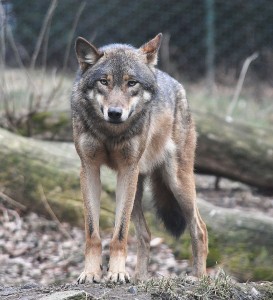 By Cindy Hadish/for Radish Magazine Thousands of trees in the bluffs of northeast Iowa offer more than scenic beauty for Dan Potter’s family. They provide a livelihood and foster a mutually beneficial relationship between the family and the land surrounding their home. Maple trees tapped to make Great River Maple’s pure maple syrup are tended […] 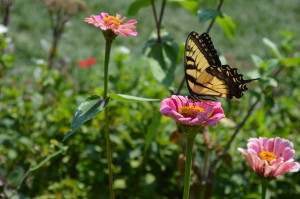