Another Iowan died of COVID-19; her name was Vicki 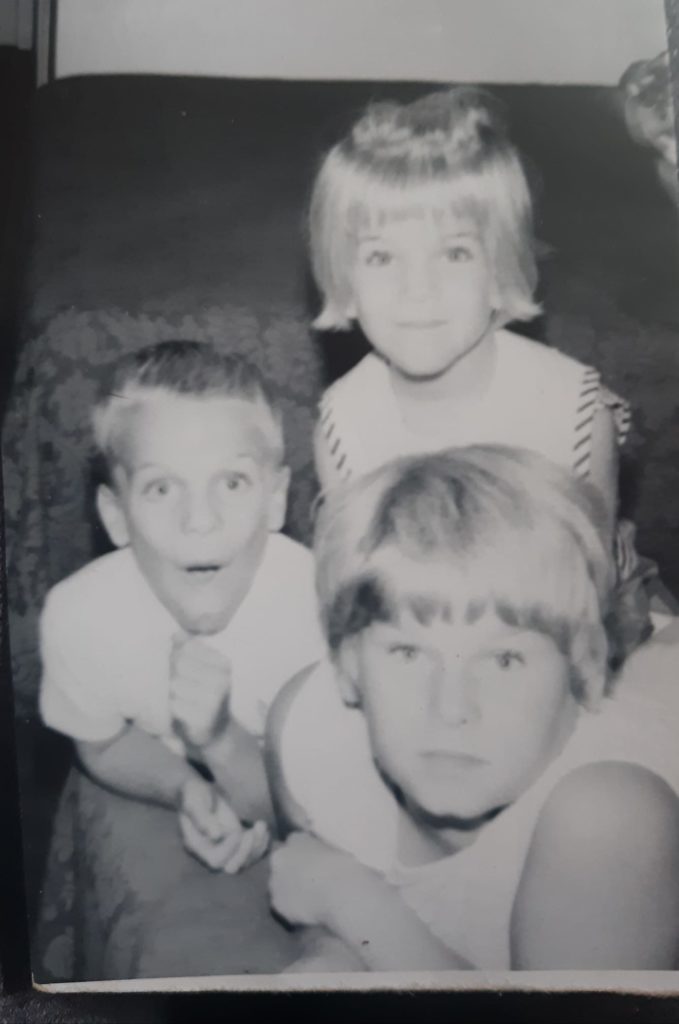 So far, 11 Iowans have died of COVID-19, the disease caused by the novel coronavirus. 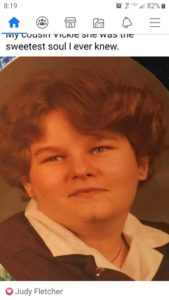 Vicki Snarzyk was one of those.

“She was a beautiful soul who always put others first,” Judy Fletcher said of her 61-year-old sister, who died April 1 in Cedar Rapids.

Fletcher, 54, of Denver, Colorado, wants everyone to take the coronavirus pandemic seriously, to understand the devastating implications and realize how easily it can hit home.

“For those that think this is all a joke or a political stunt, remember my family,” she said.

Her sister was a graduate of LaSalle High School in Cedar Rapids and worked as a caregiver, but seven years ago, due to diabetes complications, moved into Heritage Specialty Care, which offers rehabilitation services, skilled nursing care, long-term care and hospice care.

The care center, 200 Clive Dr. SW, has been the epicenter of a coronavirus outbreak in Cedar Rapids. Two staff members learned they had tested positive for COVID-19 on March 24 and just two days later, four patients tested positive and were in isolation.

On Monday, March 30, Iowa Gov. Kim Reynolds said nearly one-third — 21 of the 71 positive cases in Linn County — were tied to the care center.

Reynolds said “I think it’s four,” when asked at a press conference Thursday, April 2, about the number of deaths related to the outbreak at Heritage, along with the number of cases tied to the facility and the number of other Iowa nursing homes reporting outbreaks. She deferred, however, to state Medical Director Caitlin Pedati, who did not answer the questions posed by a reporter, citing confidentiality.

Heritage spokesman Jason Bridie said the department reported “zero deficiencies and no recommendations to change or fix anything.”

Fletcher had no issues concerning her sister’s care at Heritage.

“The love and care shown for my sister was incredible,” she said.

Fletcher had returned to Iowa in 2012 to help care for her sister, as well as her parents. Her mother, who died in 2016, had been a health inspector for the state of Iowa, and helped select Heritage for Vicki’s care.

The series of events leading to her sister’s death were rapid.

On March 24, the family was informed Vicki had direct exposure to staff who had tested positive for COVID-19. Two days later, she tested positive, and less than a week later, Vicki succumbed to the coronavirus.

Like other families, relatives and loved ones were not allowed to be with her, even on her deathbed, to prevent spread of the highly transmissible virus.

A nurse at Heritage held up a phone to Vicki’s ear, “so I could tell her I love her and that it’s OK to go,” Fletcher said. “She also stayed in her room and held her hand, so she didn’t die alone.”

The medical examiner took Vicki’s body and she was cremated within hours.

“Their protocols are different in this uncharted territory,” Fletcher noted. “There are no masses being held. No funerals.”

While those protocols have added to the family’s heartbreak, Fletcher said, as a health professional, she understands.

Fletcher is a phlebotomist and specimen processor at Lutheran Medical Center in Wheat Ridge, Colorado, donning protective gear and working 12-hour shifts at the hospital, which has opened a second intensive care unit (ICU) just for COVID-19 patients. 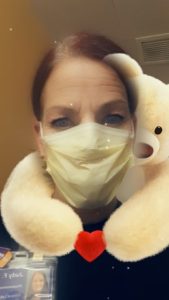 She told of getting a blood draw from a patient in isolation in the ICU.

“I donned my gear and went in, did my job, then asked if he needed anything else,” Fletcher said. “He asked me to stay awhile and grabbed my hand. The fear in his eyes will never leave my memory. He asked me to pray for his wife. They’ve been married 50 years and have never been apart and she was scared.”

The patient died three days ago.

“It ripped my heart out,” Fletcher said. “These people are scared and dying alone.”

One misconception people have about coronavirus is that is only affects the elderly, she said, noting that younger patients are dying daily.

Fletcher finds it ironic that, as she works in health care, and her brother is a global business traveler who returned from Beijing shortly before the travel prohibition, it was their sister who contracted the disease, “in Cedar Rapids, Iowa.”

Reynolds has yet to issue a “shelter in place” order for Iowa, as the majority of states have done.

On Friday, April 3, the Iowa Board of Medicine recommended that Reynolds issue the order.

Related: “We need to keep this from spiraling out of control”

Fletcher said, regardless, she hoped everyone would take the pandemic seriously and stay at home.

“They don’t understand that they could be next,” she said, “or infect someone more vulnerable.”

She hopes that sharing the story of her sister’s untimely death might save lives.

“She was kind-hearted and a gentle soul and the world is a lot darker without her in it,” Fletcher said. “There will never be a day that I don’t miss her.”

This story was also published on IowaWatch.org