Auction signals end of era for family-owned sawmill in Iowa 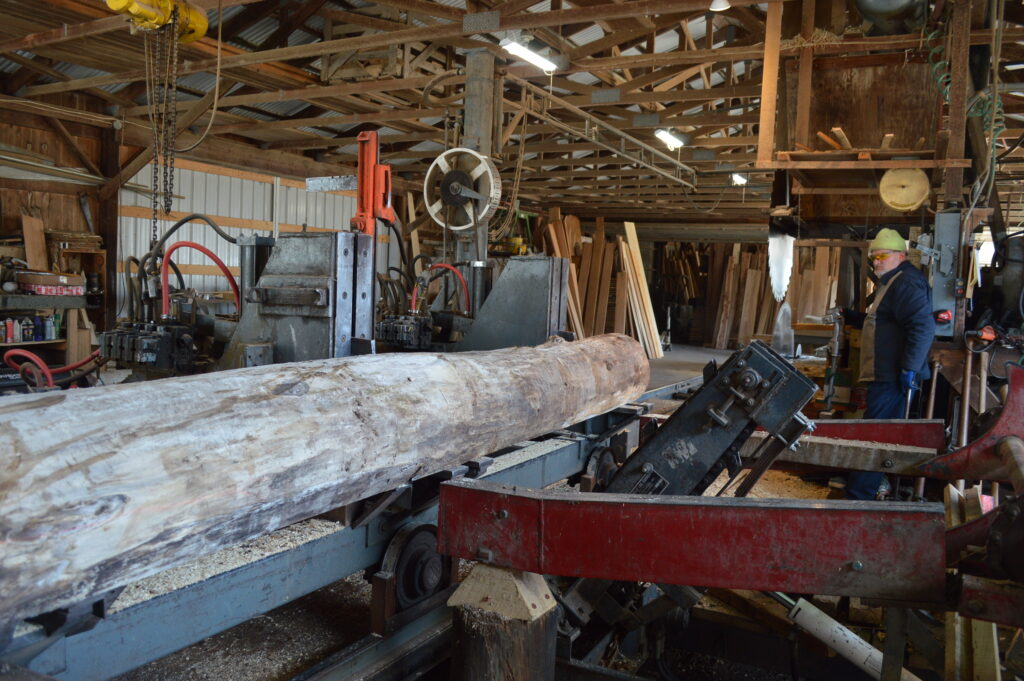 One of the final logs runs through the Vavra Sand & Lumber sawmill earlier this spring in rural Chelsea, Iowa. (photo/Cindy Hadish)

BELLE PLAINE, Iowa — Auction-goers here will bid on bits of history from a family-owned business that spanned generations in central Iowa. 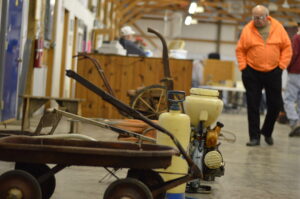 A wagon is among items to be auctioned as part of the Vavra estate. (photo/Cindy Hadish)

A multitude of tools, fans, rakes, air compressors, fishing gear and numerous other eclectic items crowd tables and floor space at Weeda Auction Service in Belle Plaine, ready for the Oct. 31, 2020, auction, as part of the Virgil Vavra estate.

Vavra, who died in February in a work-related accident at age 76, was the final family member to own Vavra Sand & Lumber, a sawmill business in rural Chelsea, Iowa.

His Czech grandfather started the business more than a century ago, which continued through his parents, George and Louise Vavra, then Virgil and his brother, Jerry.  For a time, they dredged river sand that was used in construction. Concrete was mixed on-site to form foundations for barns, corn cribs and other buildings, with lumber from the sawmill used to construct the buildings.

After his parents and brother died, Virgil was left to operate the business alone, but had helpers, including his good friend, Don Paustian.

“He didn’t make any money,” Paustian said of his friend, a bachelor known for his generous nature, the numerous cats he adopted and sense of humor. “He enjoyed what he was doing and for him, if he could break even, that’s what he wanted to do.” 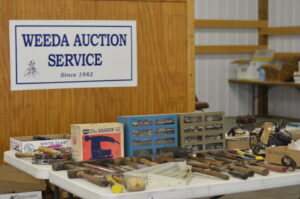 Hammers and other tools will be auctioned in Belle Plaine, Iowa. (photo/Cindy Hadish)

Paustian, who is serving as executor of the estate, noted that the farmers, “handymen,” craftsmen and other regulars who frequently bought lumber have dwindled in number.

“It’s a dying business, basically, and it’s kind of tough to make it work,” he said.

Still, Paustian hopes that someone will step forward to buy the business and home where Vavra lived, on about 40 acres in the rolling hills and farmland that attracted Bohemian immigrants to central Iowa generations ago.

Related: “Bohemie Alps” and other cultures blend along Scenic Byway

So the auction includes pieces of the Vavra family’s vast array of items collected over their lifetimes, but not the sawmill’s hefty machinery.

Subsequent auctions will follow, as Paustian sorts through the family’s possessions, after cousins and other relatives picked through photos and memorabilia.

Two things that won’t go on the auction block: 1966 model Ford trucks that will be displayed in the Iowa 80 Trucking Museum, which exhibits antique and vintage trucks in Walcott, Iowa.

George Vavra purchased the matching red trucks in Cedar Rapids and his sons kept them in prime condition, even as they were used to haul logs, lumber, rocks and sand.

“Virgil and Jerry were the best friends I ever had,” Paustian said. “I’m trying to make decisions that they would be OK with, and I think they’d be grinning ear-to-ear if they knew the trucks were in that museum.” 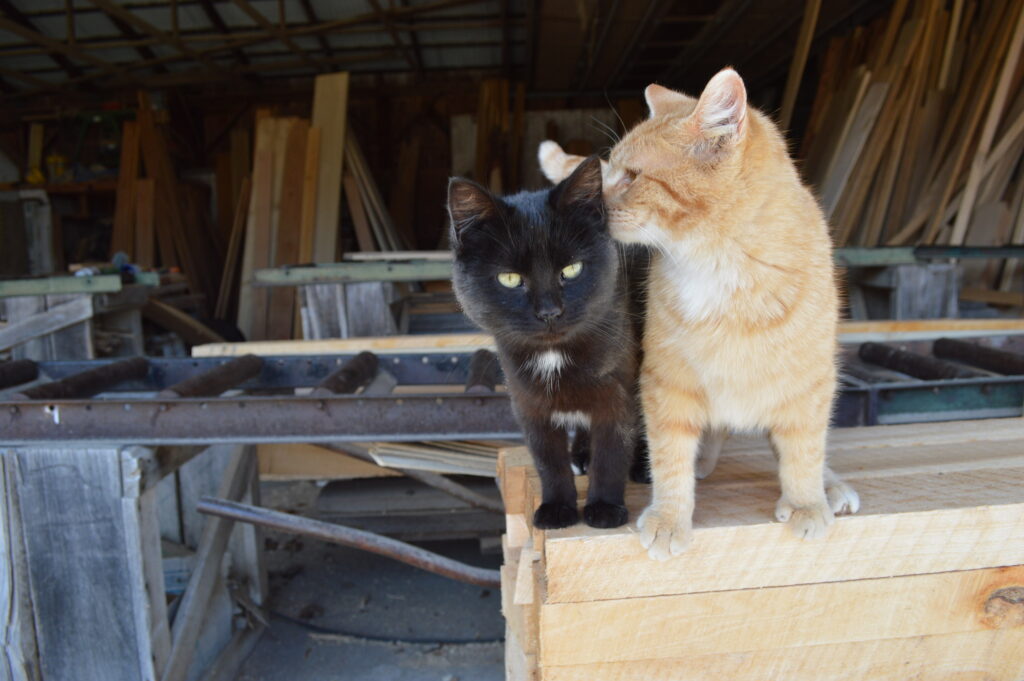 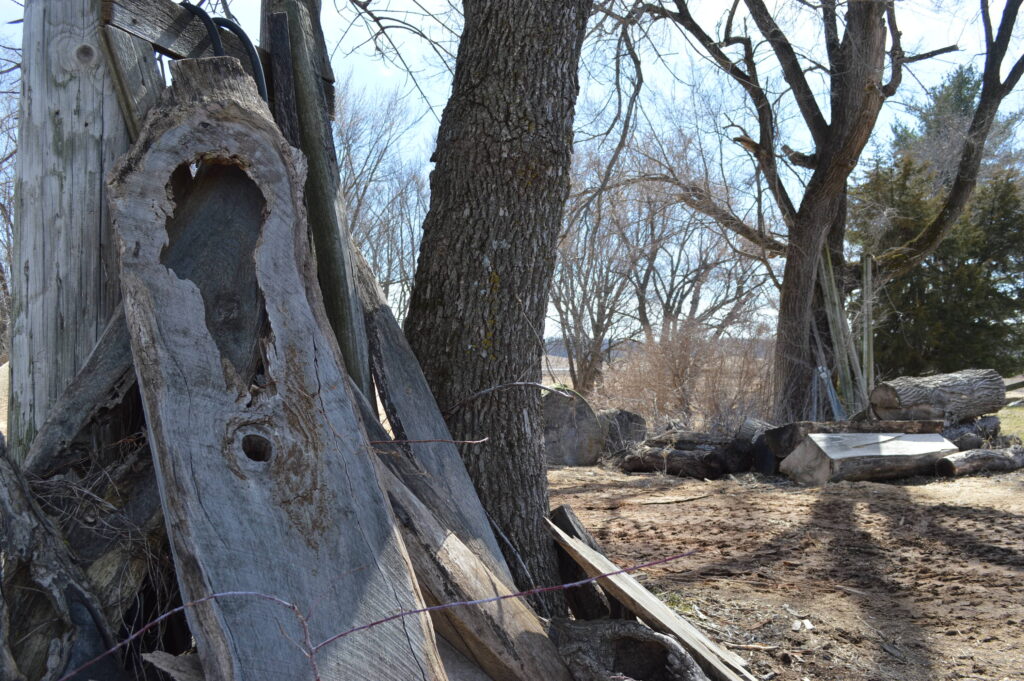 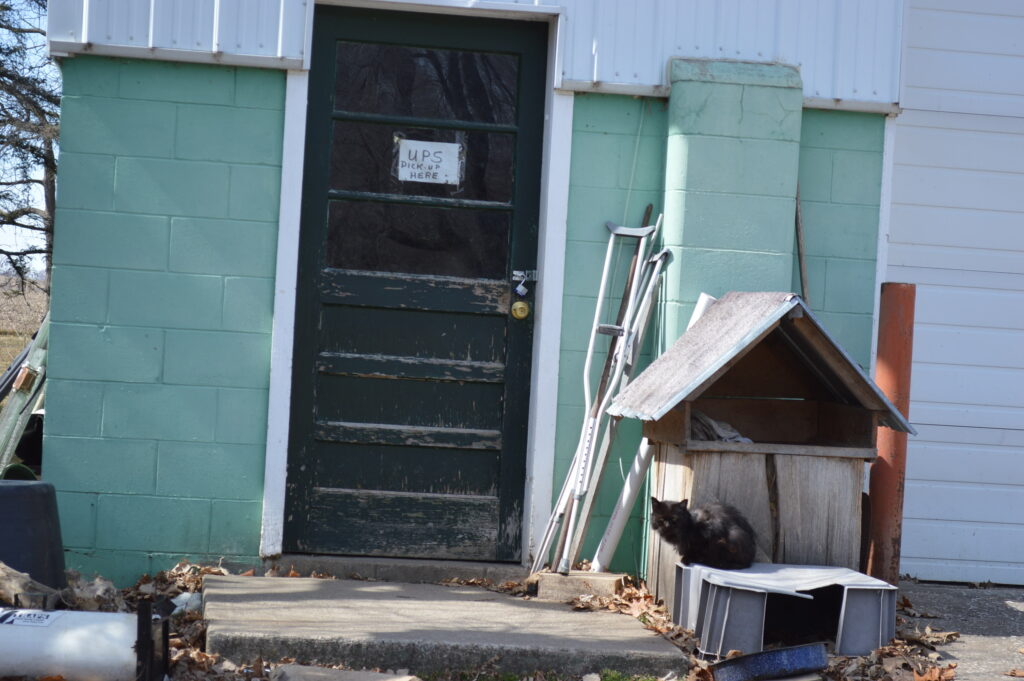 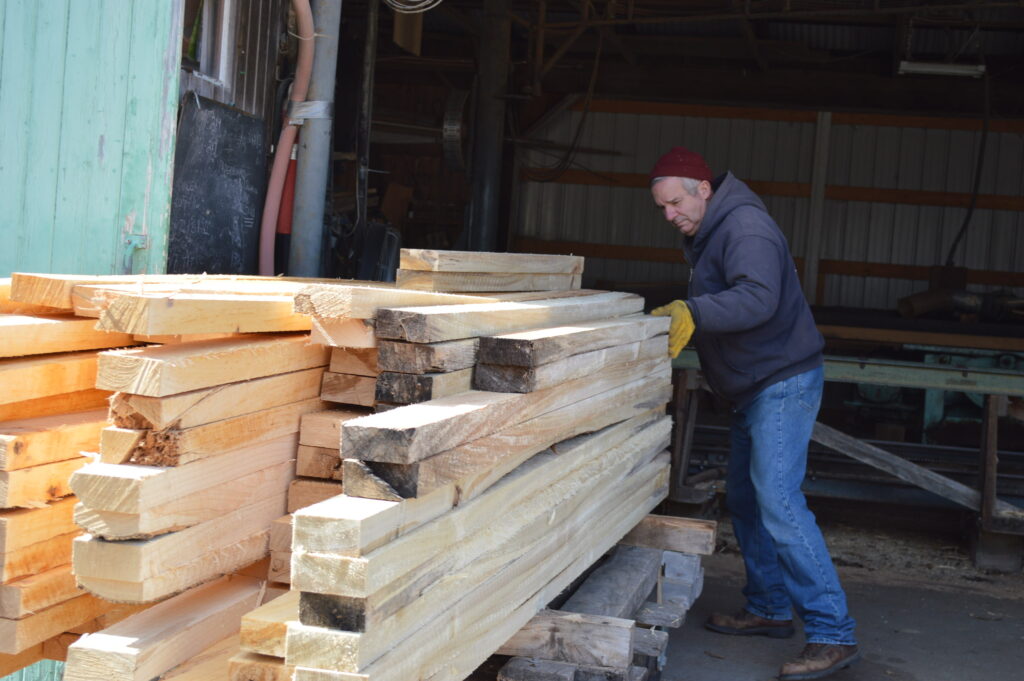 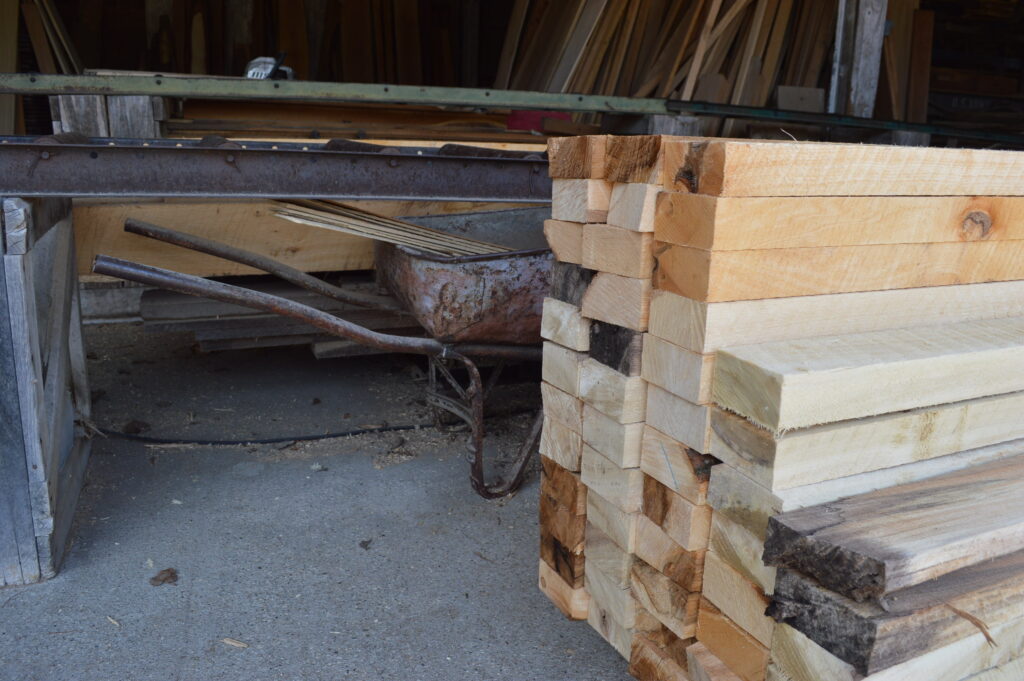 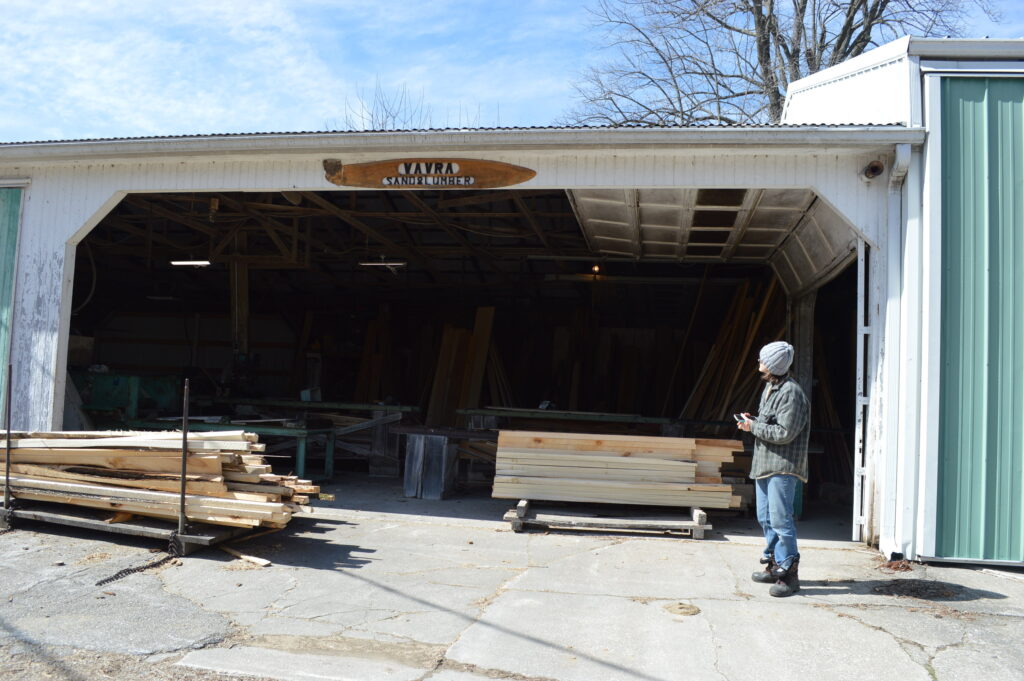 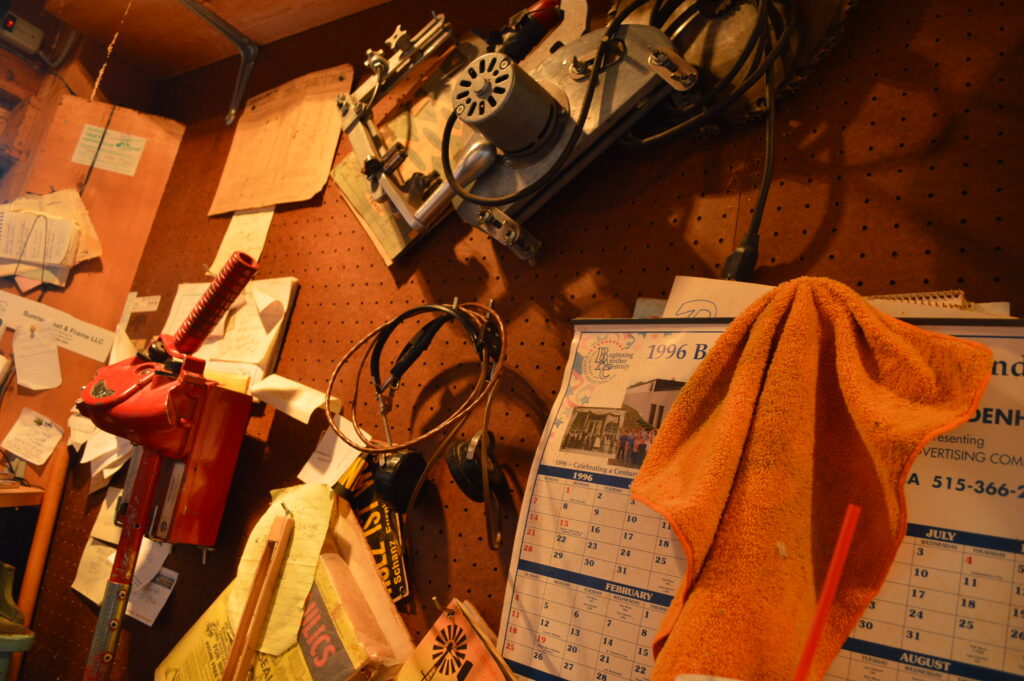 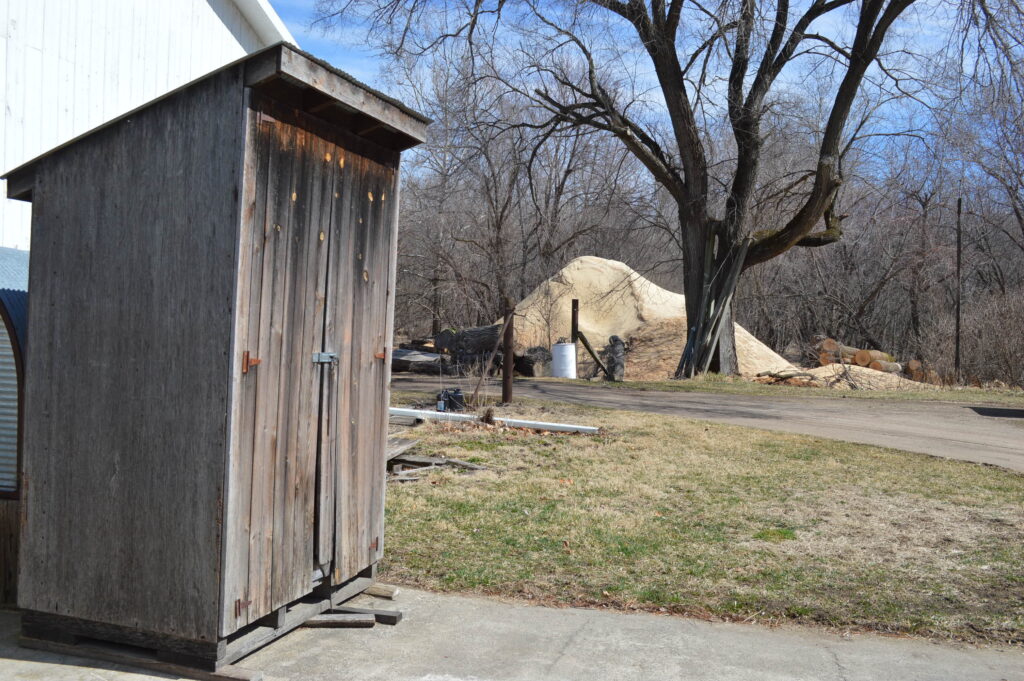 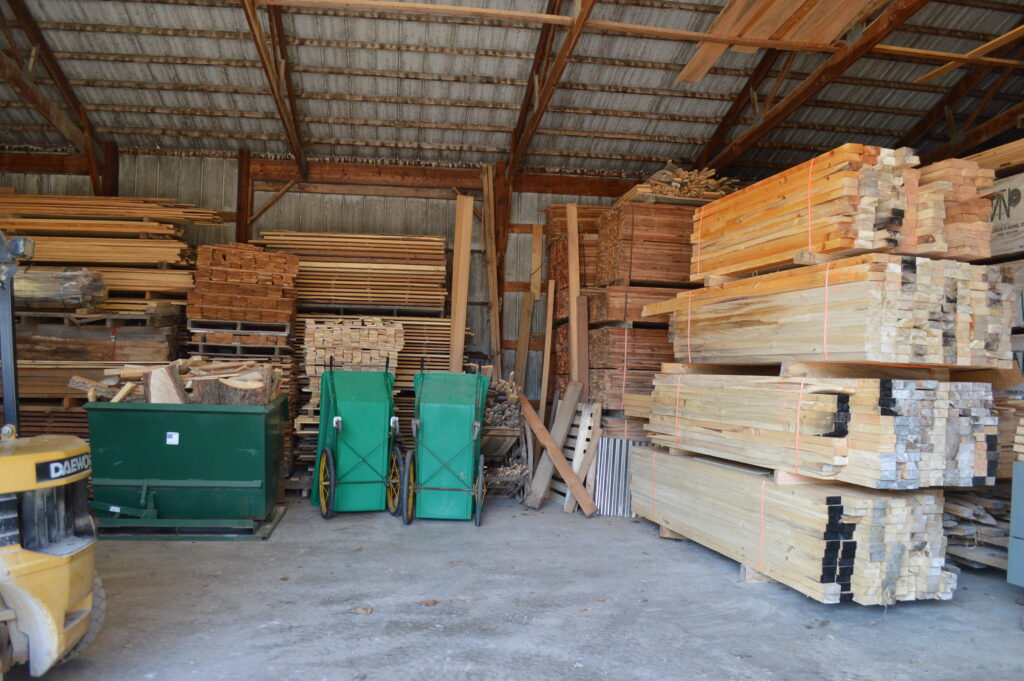 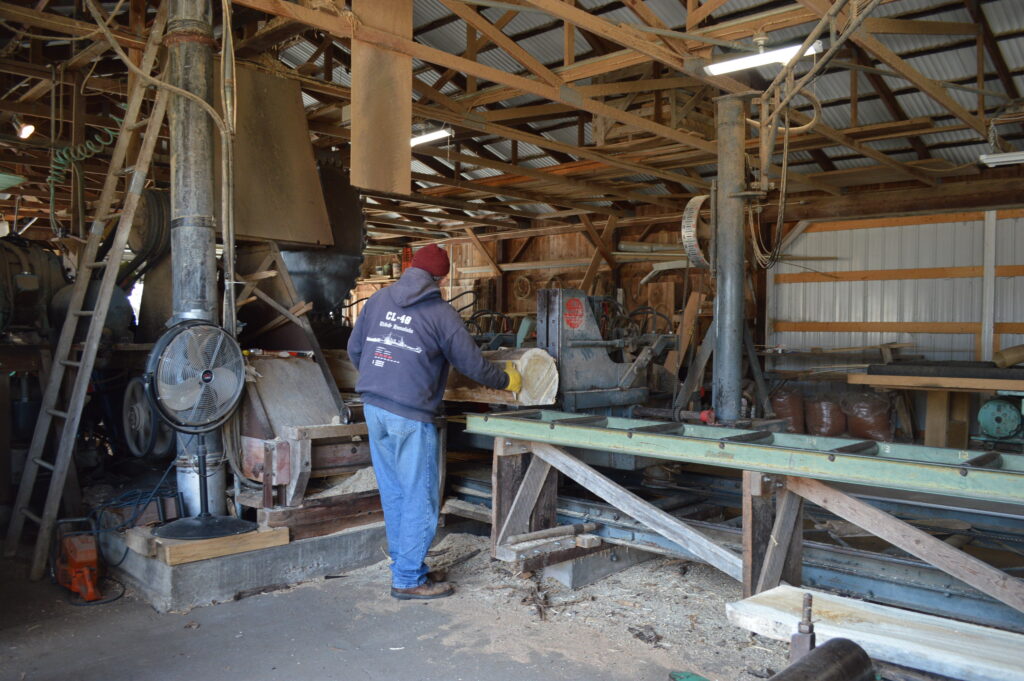 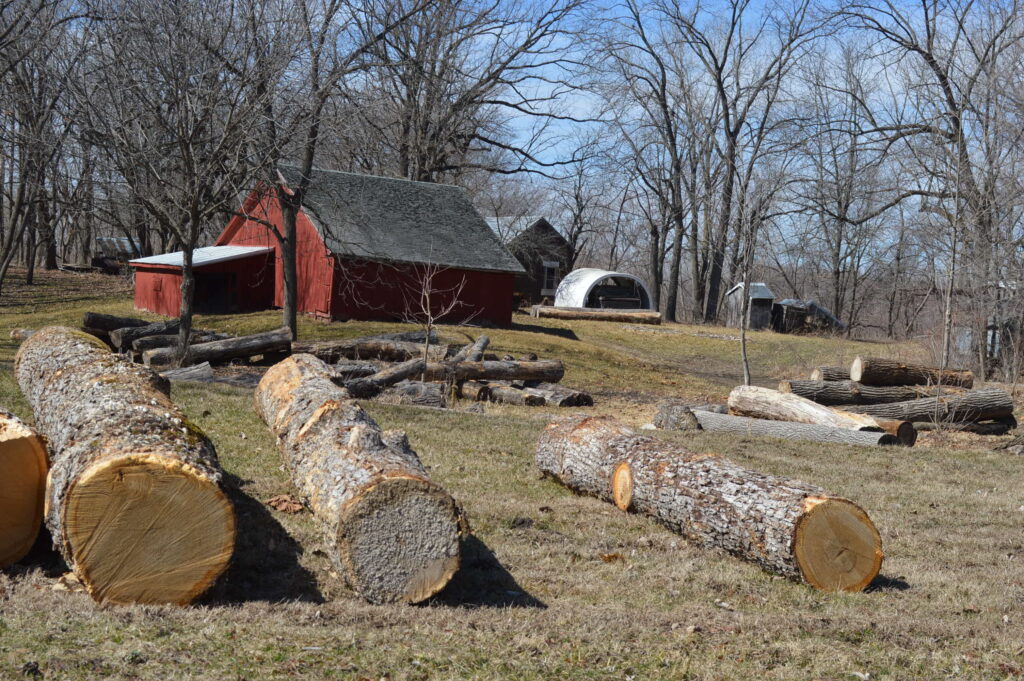 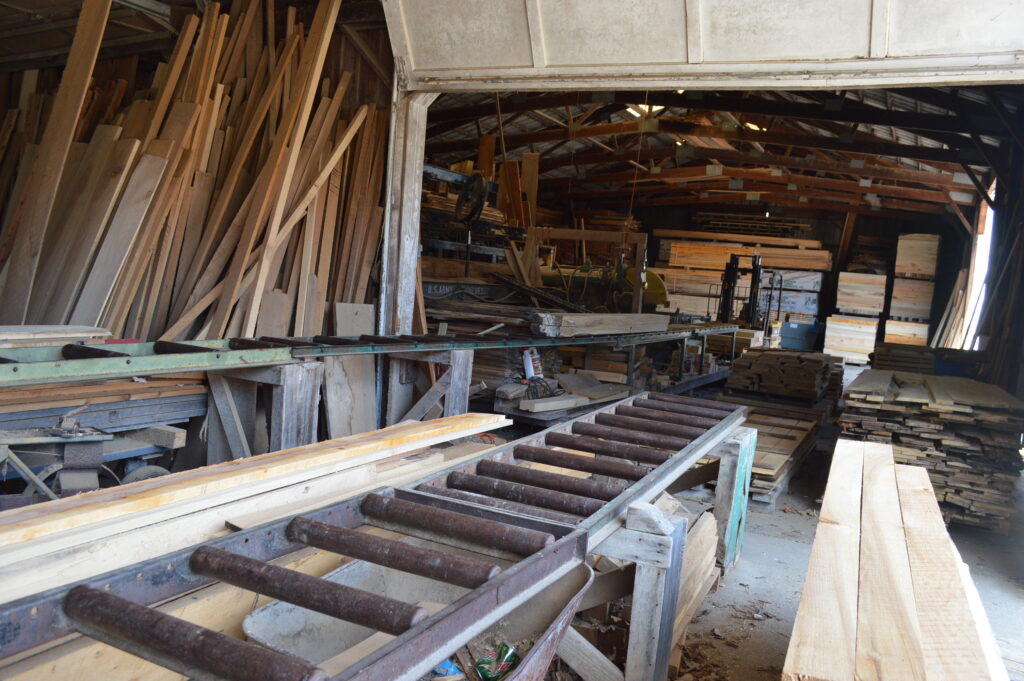 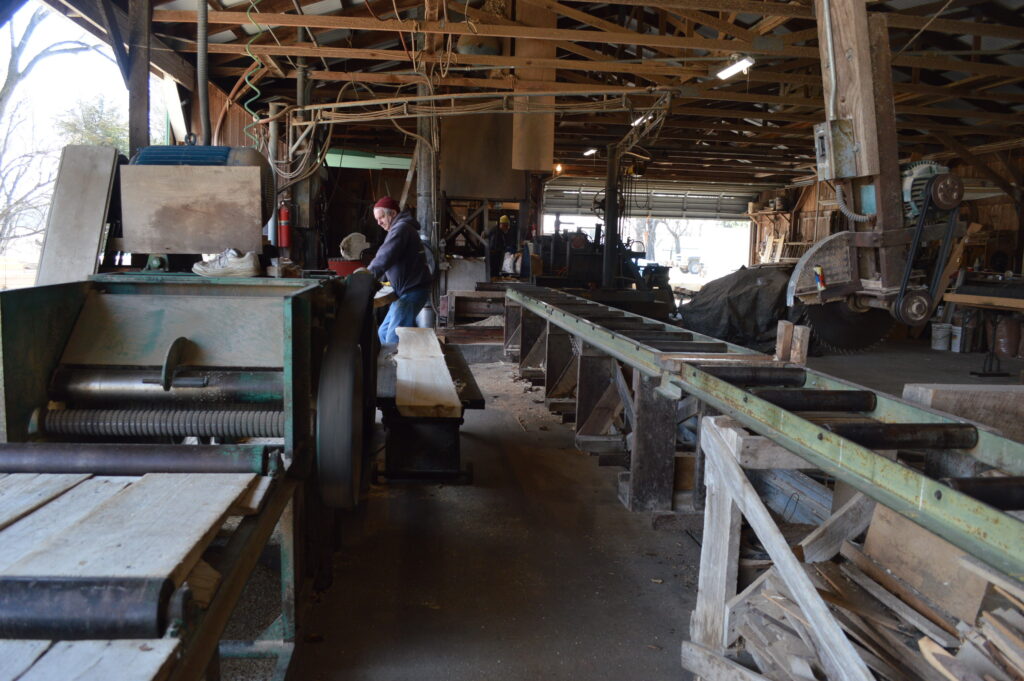 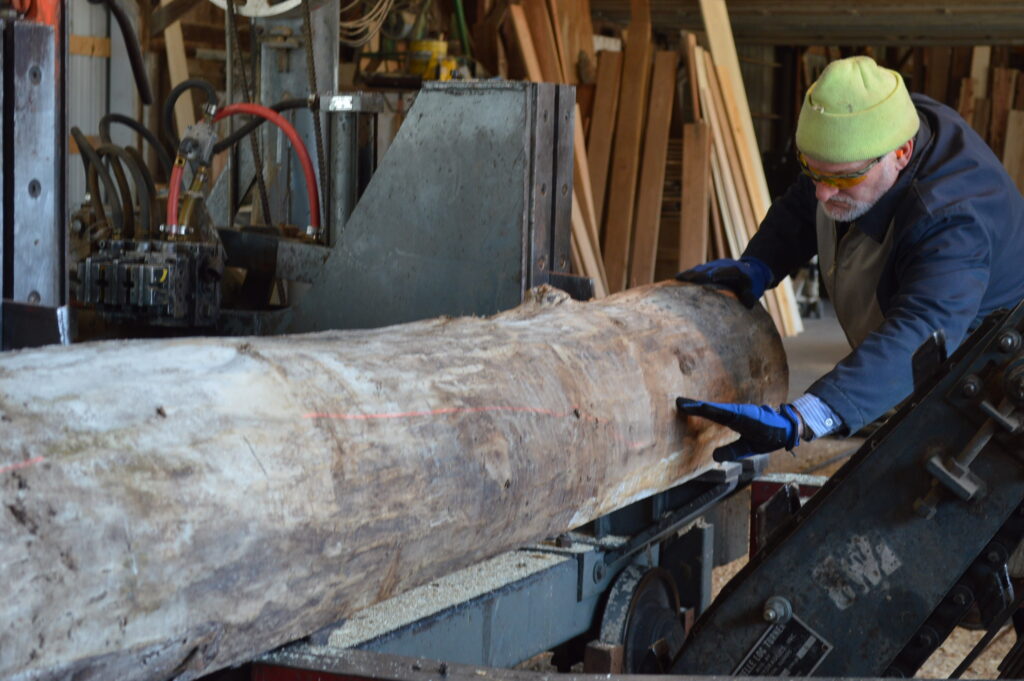 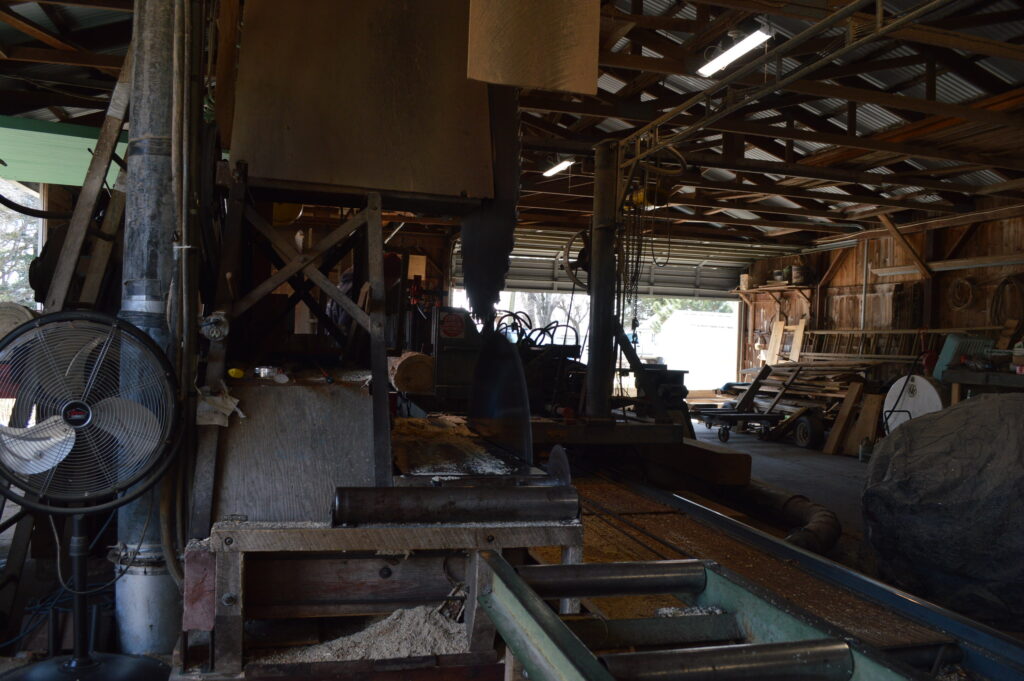 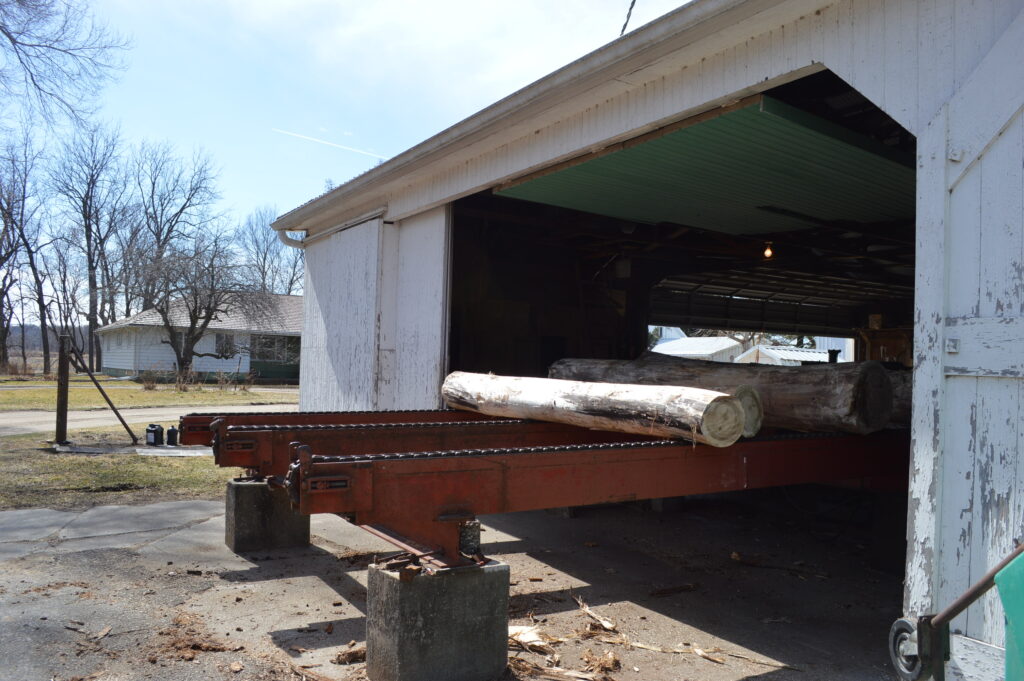 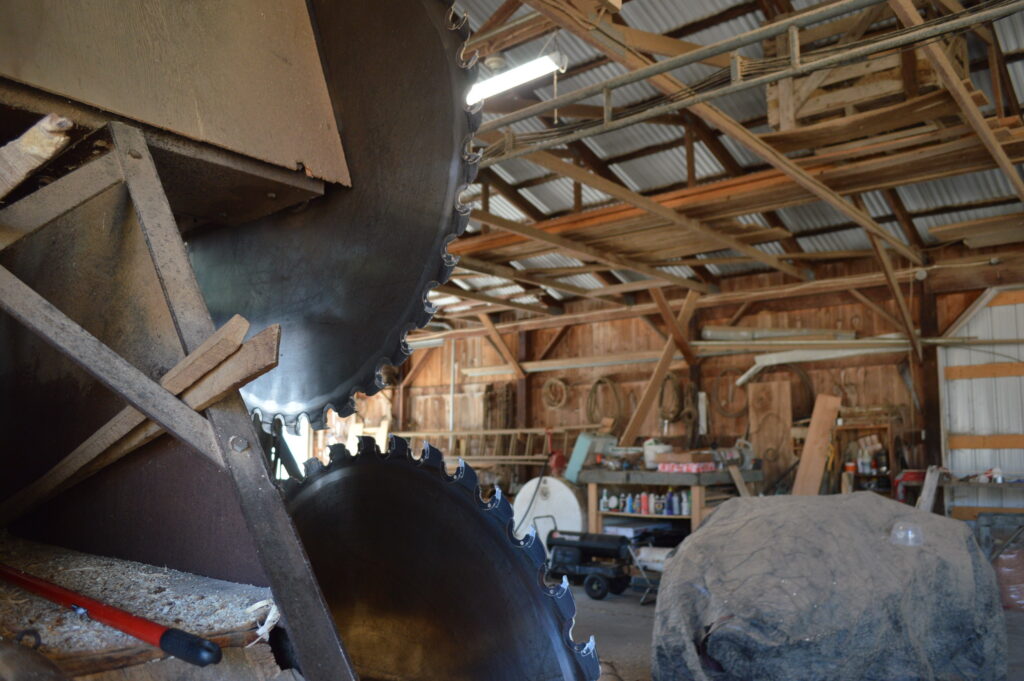 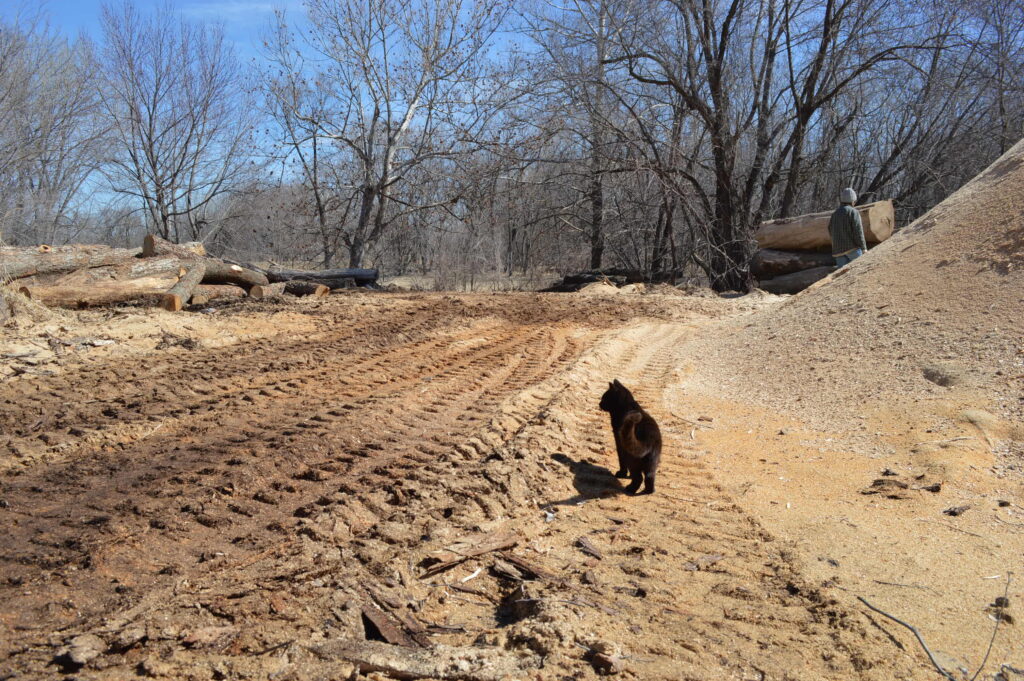 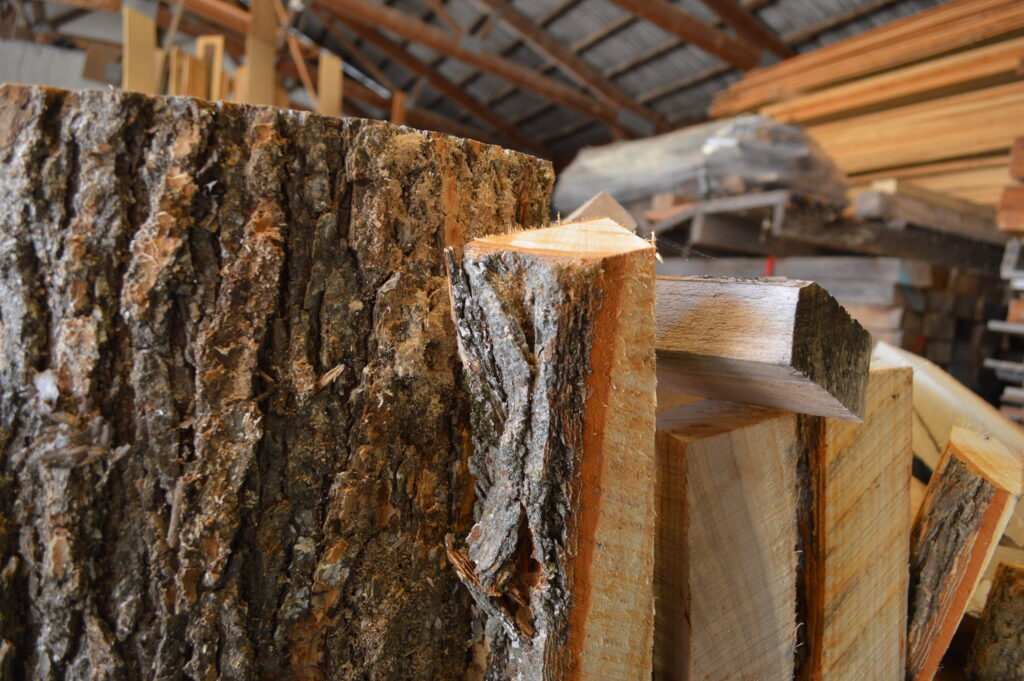 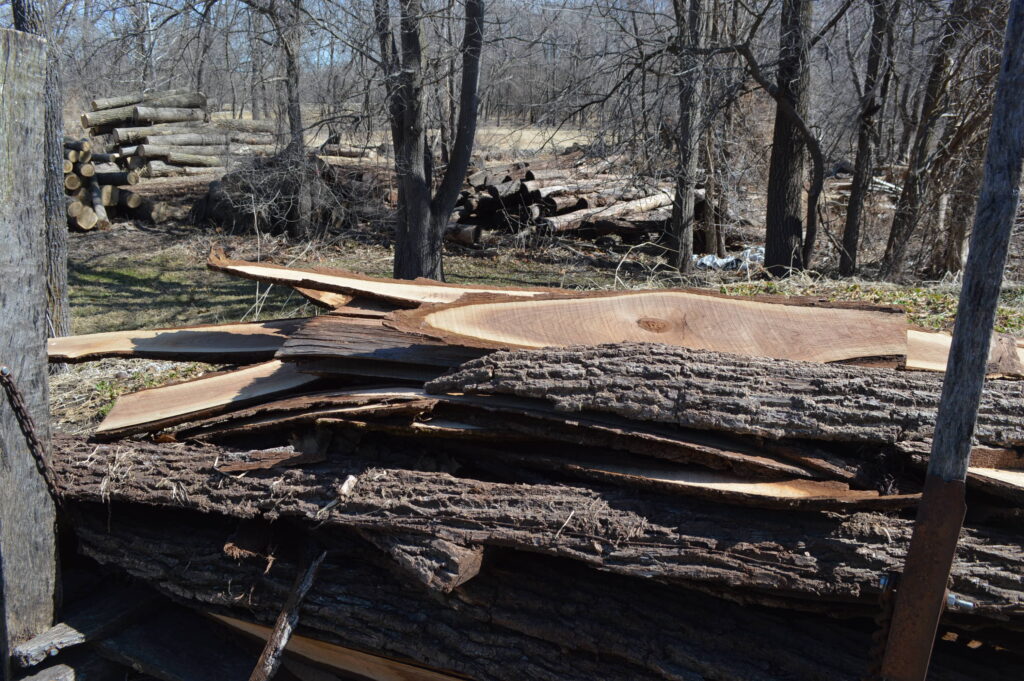 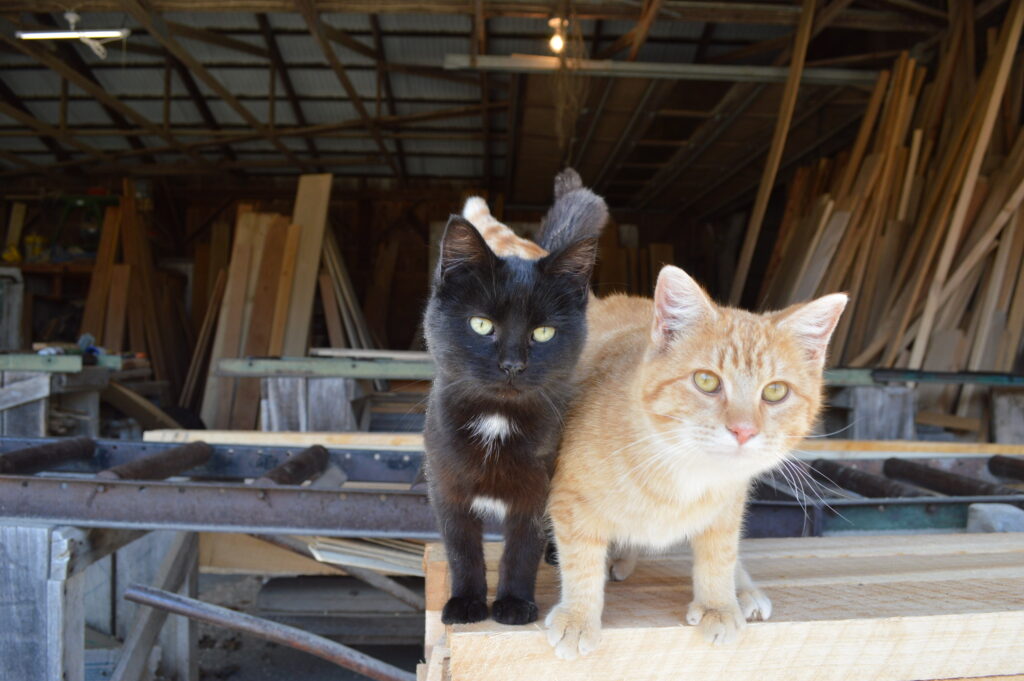