Donald Lewis, entomology professor at Iowa State University, reported this week that the department has been busy responding to reports of large wasps in Iowa, after extensive publicity about Asian giant hornets, also known as “murder hornets,” in Washington state. “As expected, and after abundant publicity about Asian giant hornets in the Pacific Northwest earlier […] 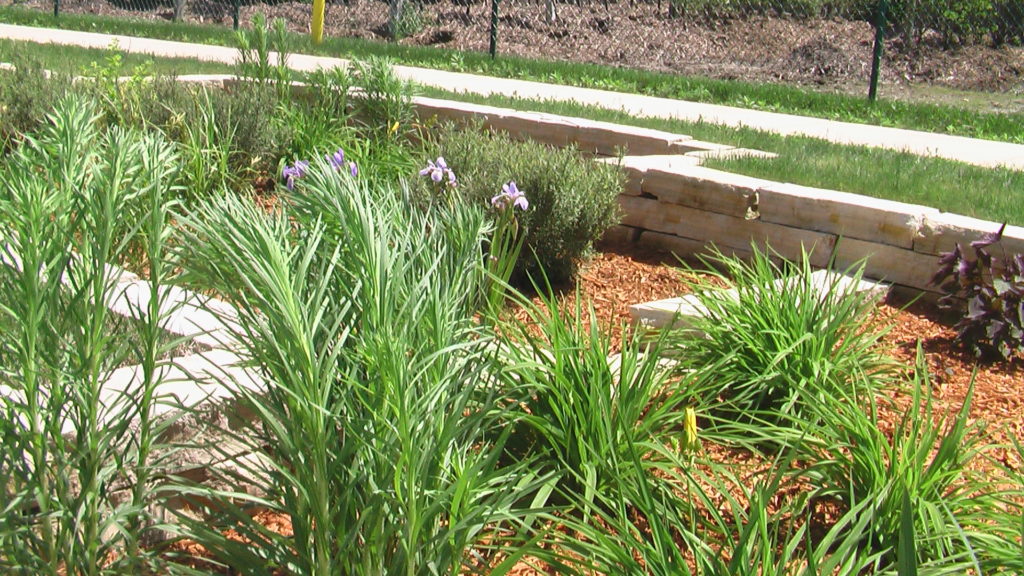 Tomatoes still green? This could be the ... 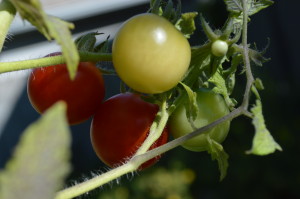 Iowa’s unseasonably cool nights this August may be perfect for sleeping, but temperatures are among the factors that play a role in our gardens. I’ve heard from several gardeners whose tomatoes are slow to ripen this year, and Linn County Master Gardeners who take calls at the “Hortline” for Iowa State University Extension, are hearing […]

Bad news out of Burlington, in Des Moines County, Iowa: the invasive emerald ash borer has been discovered on a residential tree, marking the second time the beetle has been found in the state. 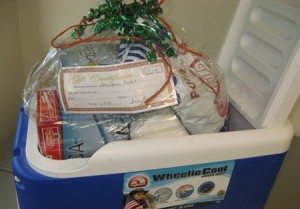 An auction to support the Linn County 4-H was postponed when floodwaters from the Wapsipinicon River were predicted to reach unprecedented levels, just at the Linn County Fair was underway. The silent auction has since been moved online, with bidding open until July 31, 2013. Here is more from Linn County ISU Extension: 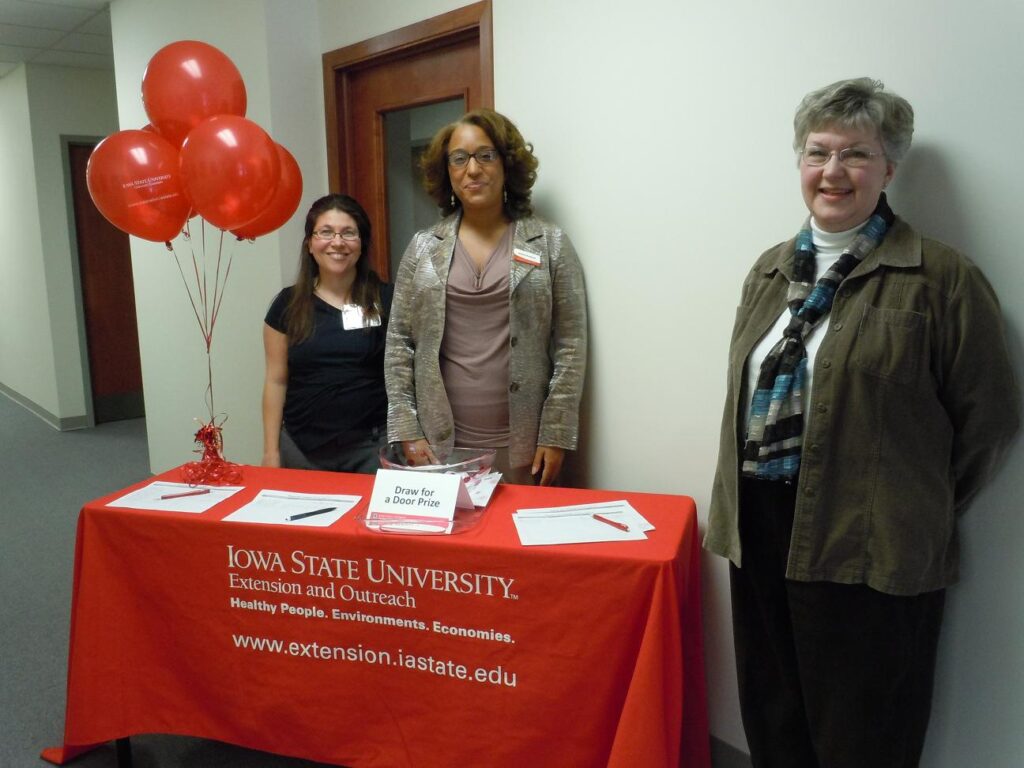 You never know what you might learn when you run into a master gardener. Linn County Master Gardener, Debbie Main, said she will be replacing some of her perennials that didn’t survive last year’s drought with edible plants later this spring. 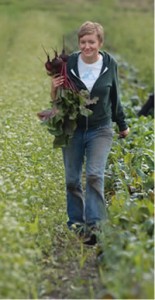 Besides an awesome name, I’ve heard good things about Iowa State University Extension’s Homegrown Lifestyle course. Homegrown Lifestyle is a 12-week spring short course for folks who want to reconnect with the land, grow food for their own use and create a sustainable landscape. Find out more about the program and how you can get […]

Welcome to the new Homegrown! 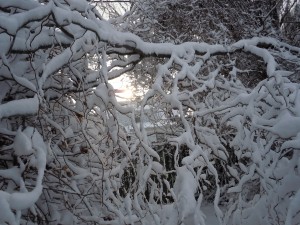 Winter might seem a less-than-optimal time to launch a gardening website, even with the springlike day Iowans enjoyed in January. But seasoned gardeners know this is the time to move beyond dreaming, and into the preparation phase of growing. To that end, a good number of gardening workshops and classes are scheduled for this month […] 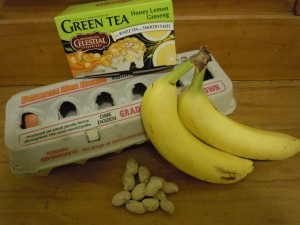 Compost is one of those miracles of the garden: the transformation of kitchen scraps, leaves and grass clippings into a highly valued organic material that also keeps items out of the landfill. Every winter, I make a path through the snow to my compost pile in the backyard, as I add eggshells, banana peels, peanut […]