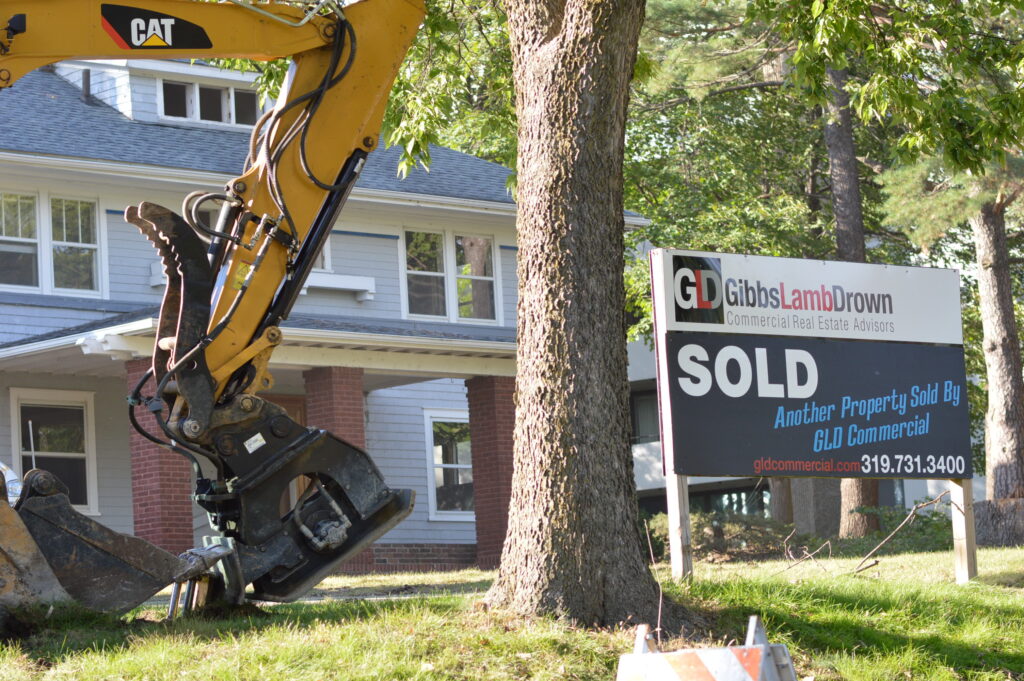 The historic Ely family home and more than a dozen trees have been removed along First Avenue NE in Cedar Rapids, Iowa, to make way for a new office building. (photo/Cindy Hadish)

More than a dozen trees, including an American sycamore estimated to be at least a century old, have been reduced to a pile of wood chips to make way for a new office building in northeast Cedar Rapids.

The development, at 2218 First Ave. NE, also included demolition of the historic Ely house, built in 1916 for John M. and Laurel Ely, descendants of the Ely family, pioneers in the early years of Cedar Rapids. The home was eligible for the National Register of Historic Places.

Learn more about the home and other demolitions on First Avenue. 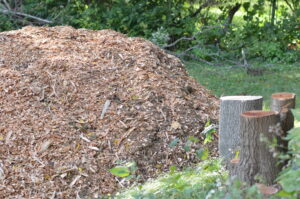 Trees were reduced to this pile of wood chips to make way for a new office building in Cedar Rapids, Iowa. (photo/Cindy Hadish)

According to Marion-based Trees Forever, sycamores — with characteristic white bark — often grow to be 60 to 100 feet tall, and sometimes larger.

Related: Trees recommended for planting in the Midwest

Other trees also were removed, including towering pines that were home to a wide variety of birds and other wildlife.

The development, said to become a dental office, is located next to the Blair House condominiums, site of another Ely mansion that previously was eliminated in a controlled burn, with only the colored stone wall remaining.

The clear-cutting of the site’s trees continues a string of tree removals in the city. 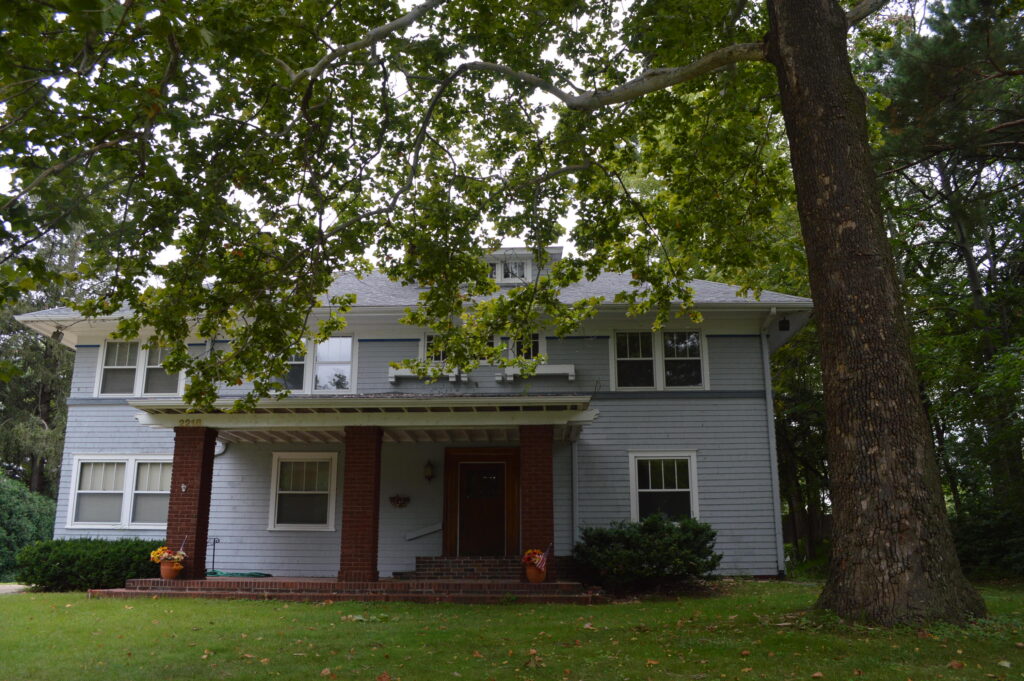 The sycamore tree and historic Ely home are shown before both were removed in September 2018. (photo/Cindy Hadish) 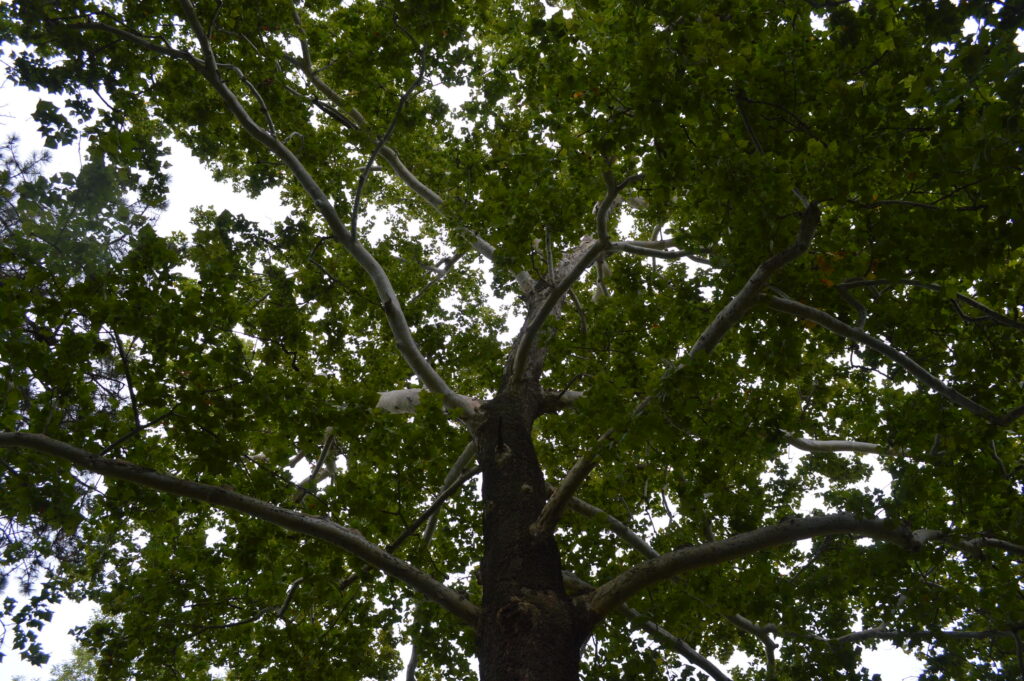 This stately sycamore, shown before it was removed in September 2018, was estimated to be more than a century old. (photo/Cindy Hadish) 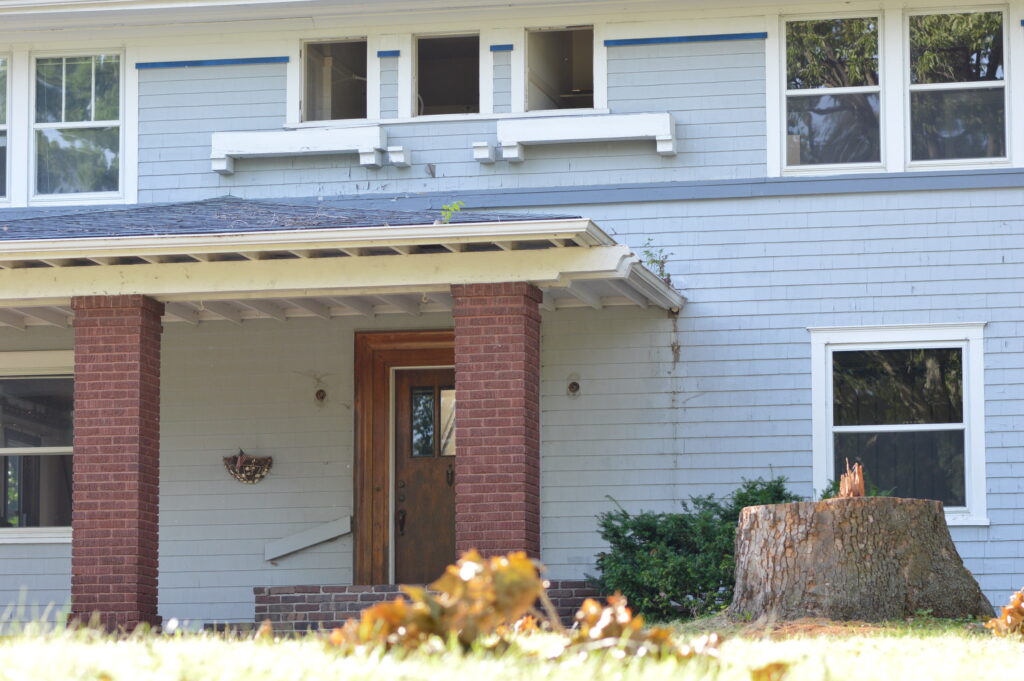 The stump is all that remained of the sycamore in late September 2018. (photo/Cindy Hadish) 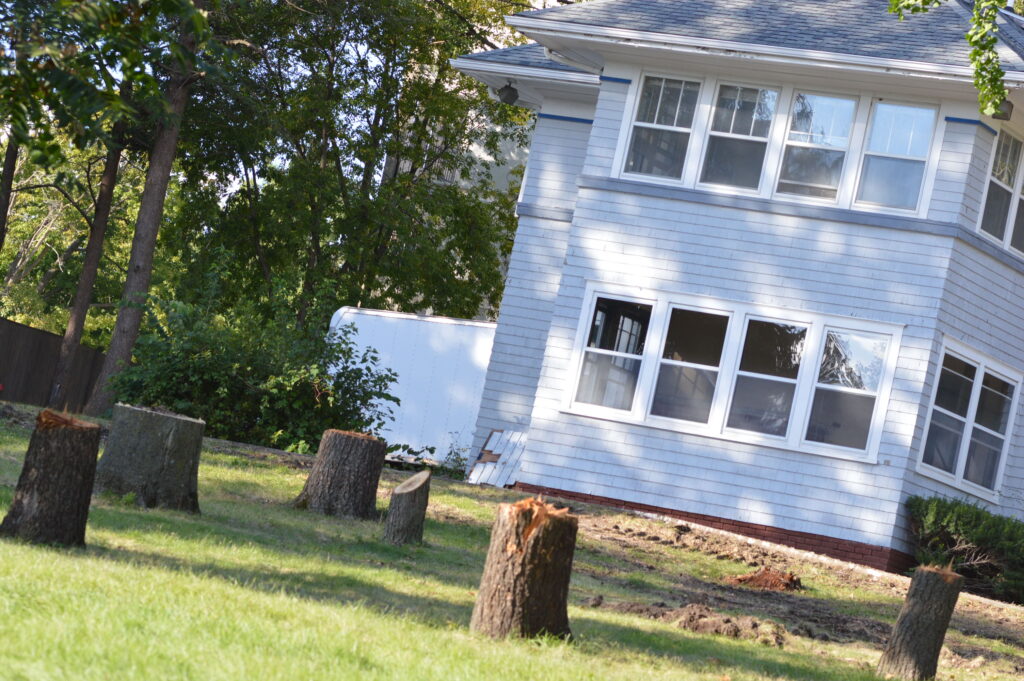 At least a dozen other trees were removed around the Ely house to make way for an office building in Cedar Rapids, Iowa. (photo/Cindy Hadish) 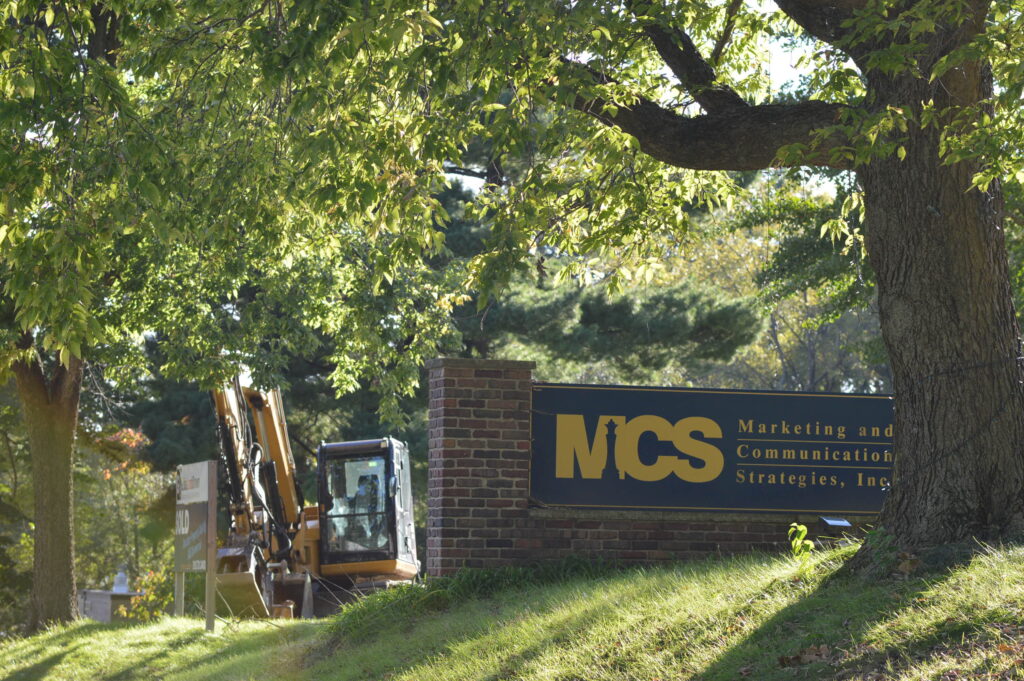 The Ely home became the site for other entities before it was demolished, including Marketing and Communication Strategies. (photo/Cindy Hadish)