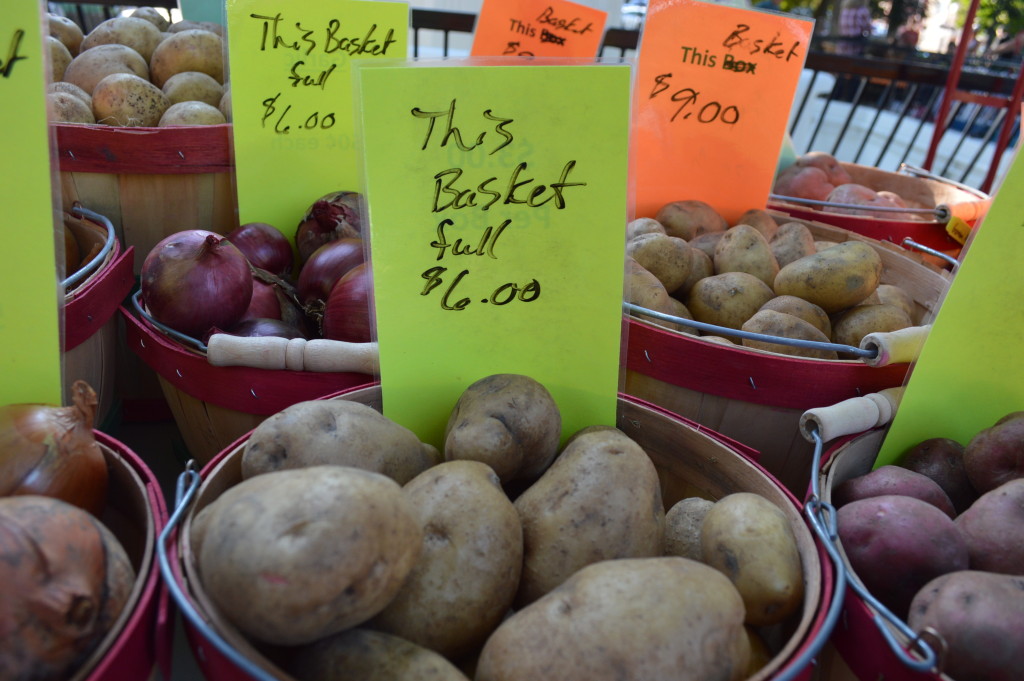 Gardening folklore that calls for planting potatoes on Good Friday could create issues with the crop-devouring Colorado potato beetle, according to at least one Iowa gardener.

The organic gardener said he has successfully avoided the voracious beetle by waiting until around June 1 to plant his potatoes.

Planting early almost ensures that the Colorado potato beetle will emerge in time to attack early crops, he noted. 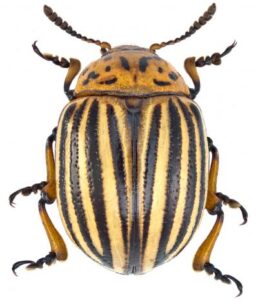 Erin Hodgson, who wrote about control of the beetle with the Department of Entomology at Iowa State University, however, said planting an early-maturing potato variety will allow gardeners to escape much of the damage caused by adult beetles emerging in midsummer.

In either case, Good Friday in 2021 may seem a bit early to plant potatoes, as it falls on Friday, April 2.

In Iowa, appropriate planting time varies from early April in southern portions of the state to mid- to late April for northern areas.

Iowa State University Extension & Outreach advises planting seed pieces cut side down  and small whole potatoes 3 to 4 inches deep and 1 foot apart within the row. Rows should be spaced 2½ to 3 feet apart.

The tradition that calls for planting potatoes on Good Friday is likely tied to phases of the moon.

According to this tradition, flowers and vegetables that bear crops above ground should be planted during the light, or waxing, of the moon, from the day the moon is new to the day it is full.

Flowering bulbs and vegetables that bear crops below ground are planted during the dark, or waning, of the moon, from the day after it is full to the day before it is new again.