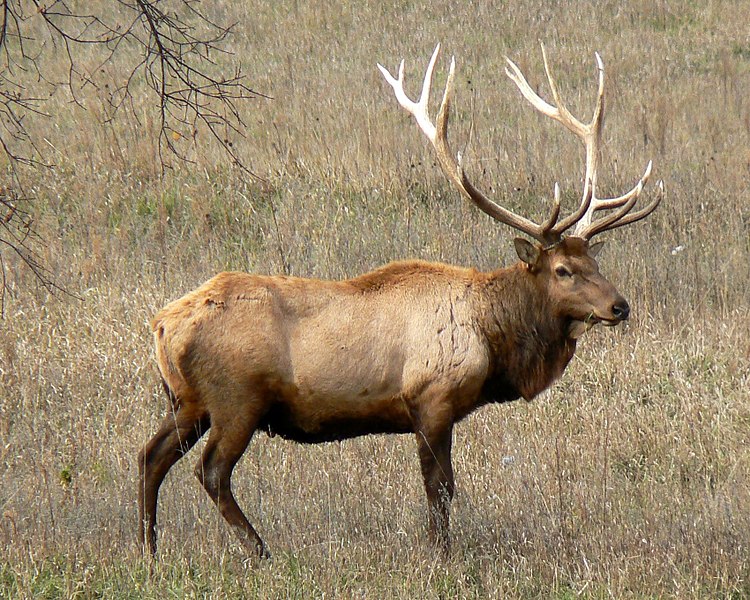 Iowa Department of Natural Resources officials killed a wandering elk in Eastern Iowa during the weekend.

Read more about today’s report from the DNR:

An elk of unknown origin in eastern Iowa was shot Saturday afternoon to protect the Iowa deer herd and domestic livestock from the potential impacts of chronic wasting disease and other diseases.

The bull elk had been spotted in various locations in Dubuque and Jackson counties since it first appeared on a trail camera by Cascade in October.

Sightings of elk that had escaped from a captive herd are fairly common in Iowa and when an elk is spotted, the Iowa Department of Natural Resources (DNR) works with the Iowa Department of Agriculture and Land Stewardship (IDALS) to determine status of elk and the best available options. If the elk can be returned to the proper owners, then they are. If not, they then pose a risk to spreading CWD and/or other diseases and are dispatched. Captive producers from the area did not report they were missing any animals.

The bull elk was killed Saturday afternoon by the Iowa DNR. The animal was examined for identification markings and was found with notches in its ears, consistent with the animal being part of a captive herd.

The lymph nodes were removed for testing.