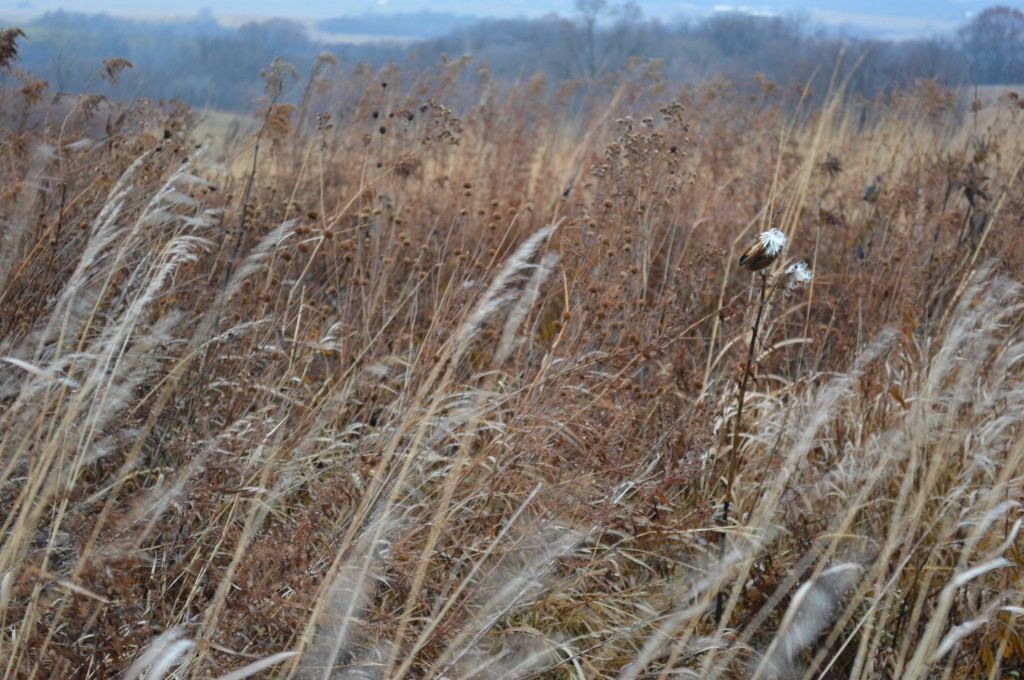 The DNR reported that a hunter was injured in Iowa during an accidental shooting involving a hunting dog. (photo/Cindy Hadish)

The Iowa Department of Natural Resources reported today that a hunter was injured in north-central Iowa when a hunting dog stepped on the trigger guard of a shotgun.

William Rancourt, 36, of Lebanon, New Hampshire was pheasant hunting on the Boone River Greenbelt Conservation Board Public Hunting Area with three other hunters when he was hit in the back by bird shot pellets from another hunter’s 12-guage shotgun.

The shotgun was lying on the ground when a hunting dog stepped on the trigger guard causing it to discharge hitting Rancourt in the back nearly 22 yards away. Rancourt was transported to Trinity Hospital in Fort Dodge with non-life threatening injuries.

The DNR was assisted at the scene by the Wright County Sheriff’s Office.

The DNR reminds hunters to unload your firearm and be sure the safety mechanism is in place before setting it down.