Earth, Wind and Fire (and lightning) and a day at the Iowa State Fair 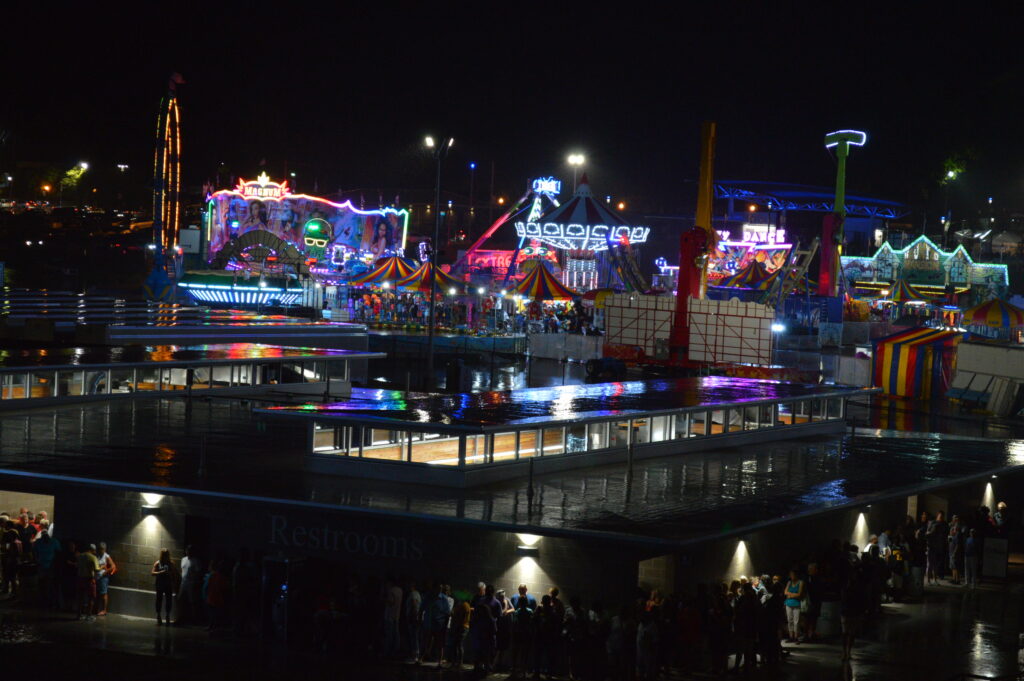 Rain drenches the fairgrounds at the Iowa State Fair as crowds wait out the storm on Thursday, Aug. 16, 2018. (photo/Cindy Hadish)

DES MOINES – A thunderstorm that rumbled through central Iowa on Thursday, Aug. 16, resulted in a one-hour delay for the Earth, Wind & Fire concert at the Iowa State Fair. 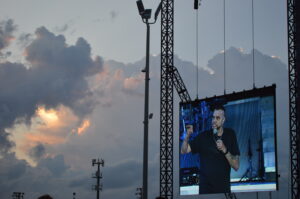 Opening act Sinbad started off the grandstand event, but audience members began to peel off as lightning began encroaching on the fairgrounds. After the comedian’s 45-minute set ended, the crowd was asked to seek shelter due to the storm.

The quickly moving cell drenched the fairgrounds, but the concert was allowed to proceed after the weather delay.

A grateful crowd danced through the set once the legendary band took the stage for nearly two hours of high-power hits.

Known for its butter cow and food-on-a-stick, the Iowa State Fair also showcases creative arts, dedicated growers, farmers and young people who compete for ribbons in numerous categories throughout the fair. A 3,050-pound bull, “Dream On” was named the World Super Bull, and fair-goers could watch live births of livestock, or relax by the Iowa Department of Natural Resources waterfowl exhibit among multiple other events and displays.

Learn about the Heritage and Century Farm awards from a past State Fair and see more from the 2018 Iowa State Fair, below: 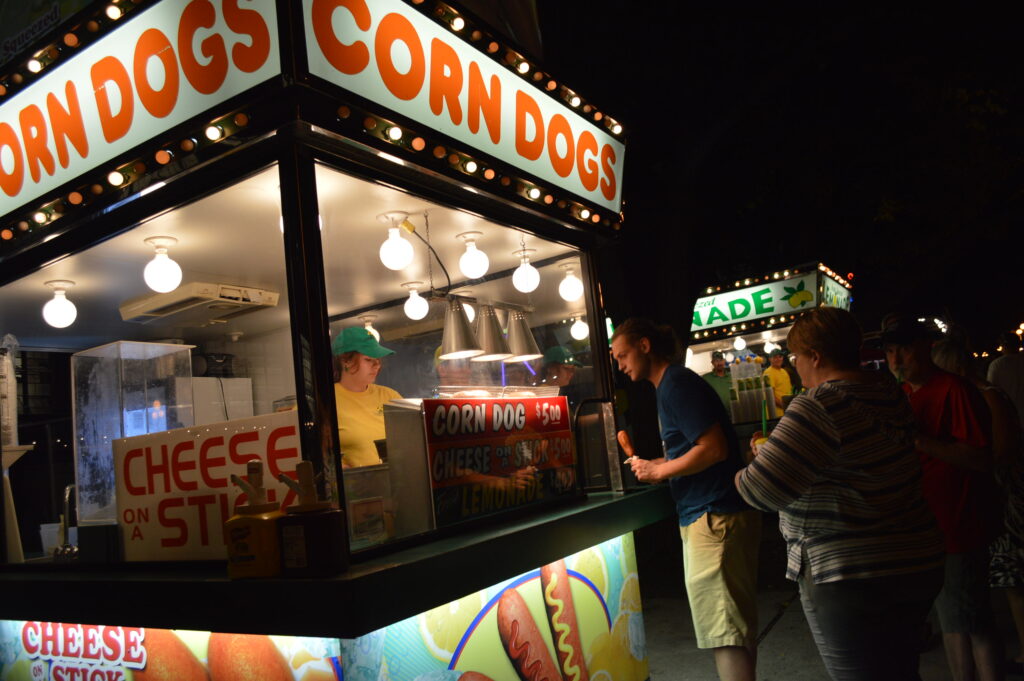 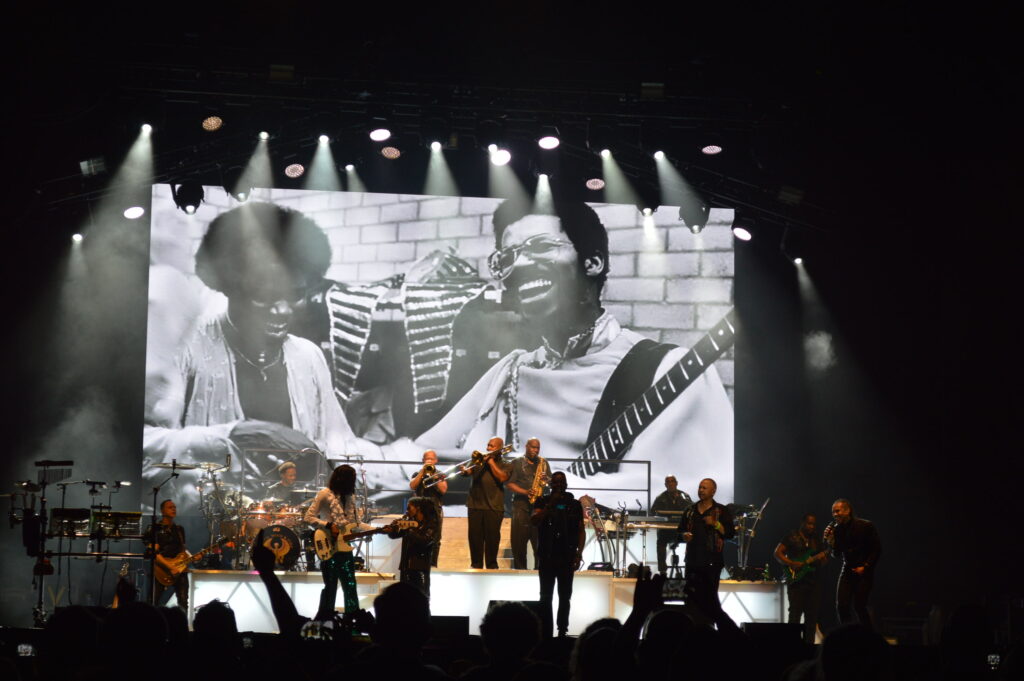 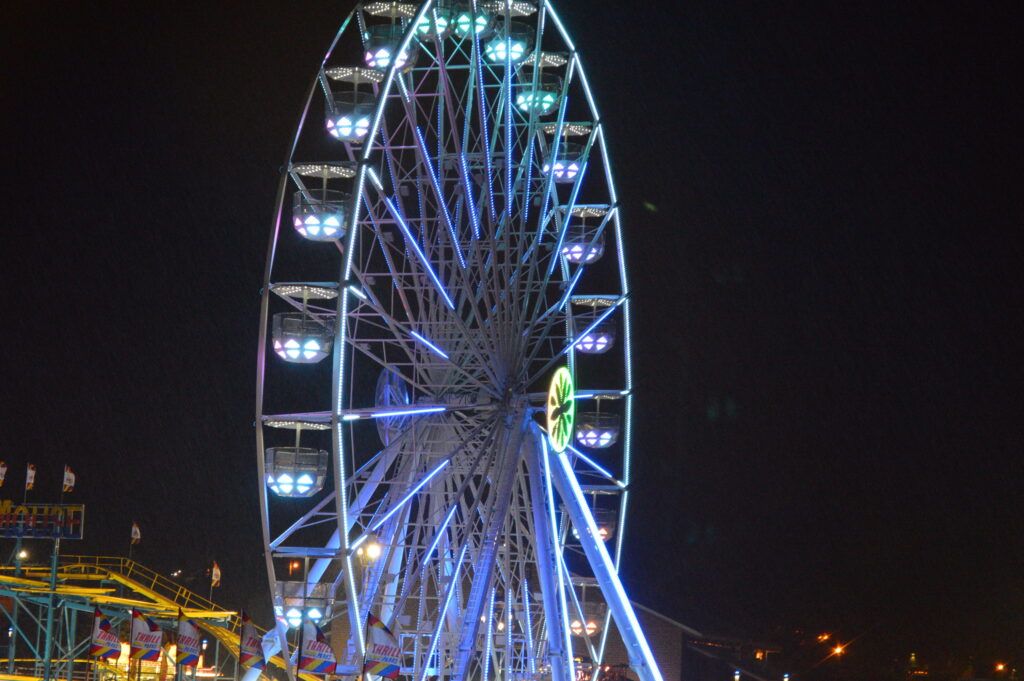 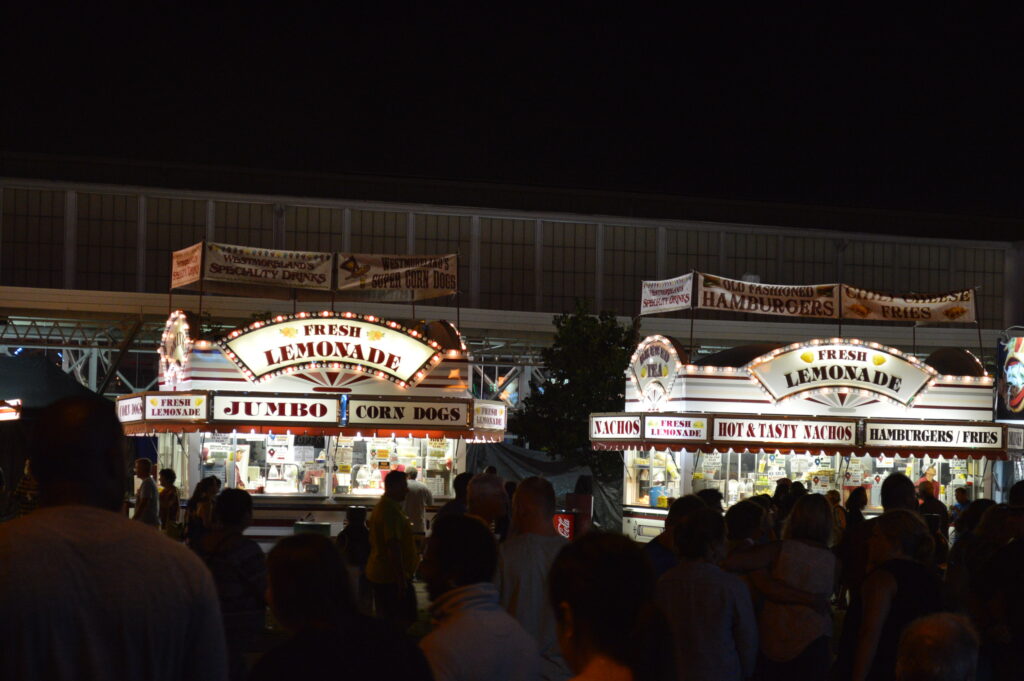 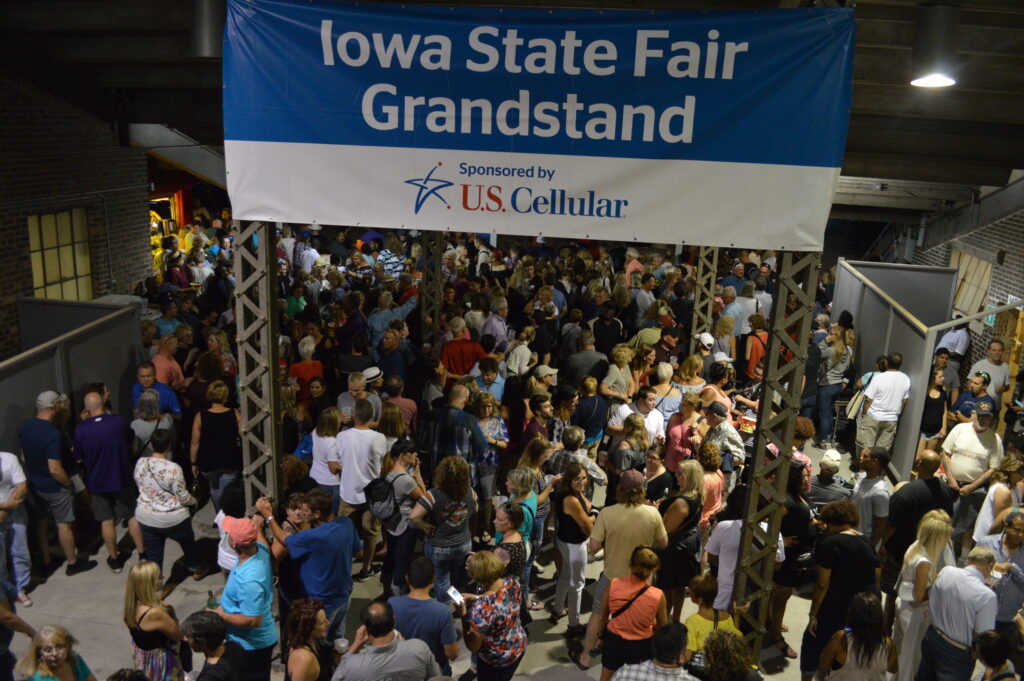 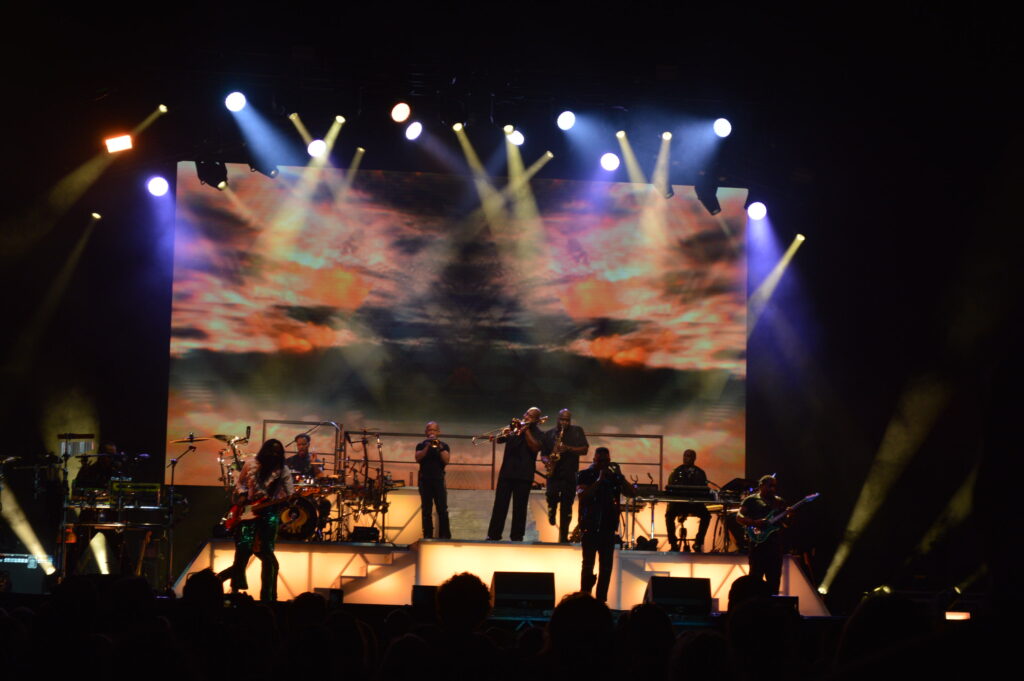 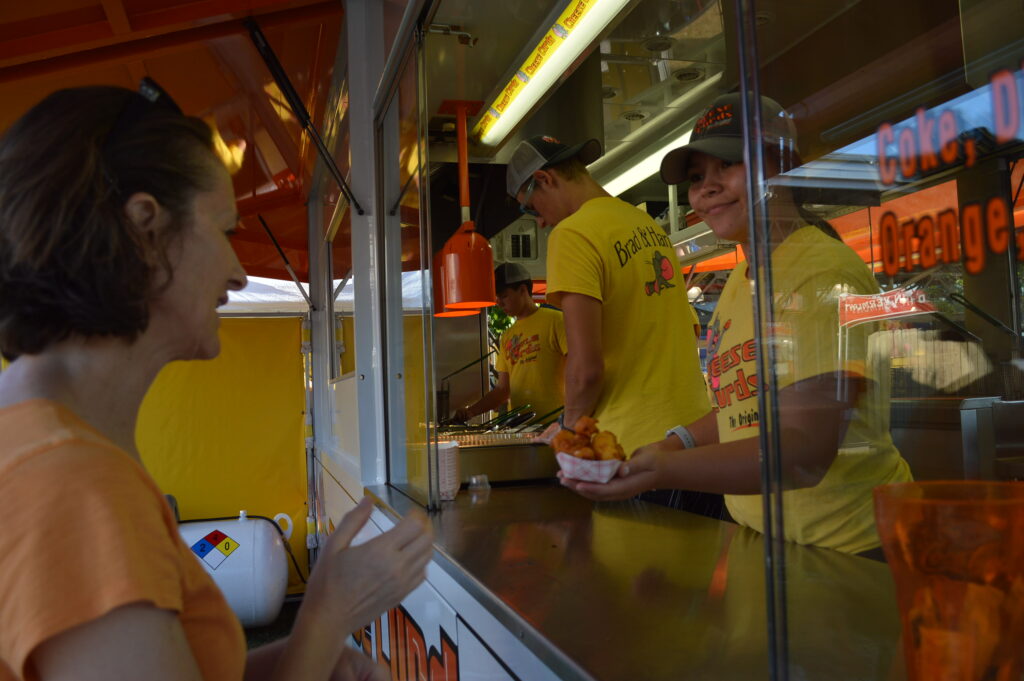 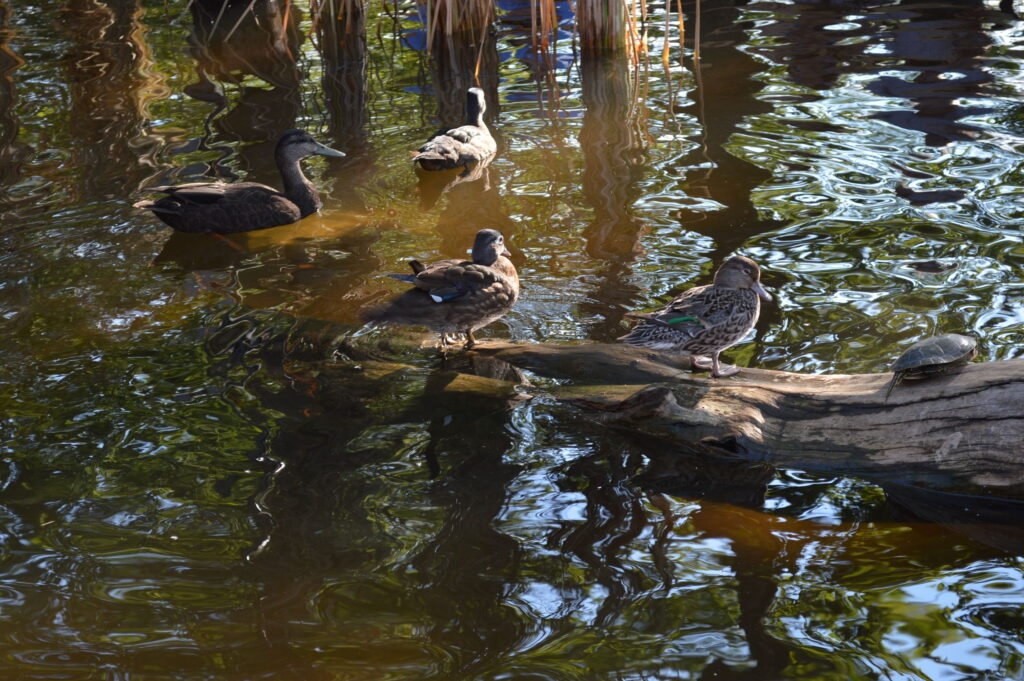 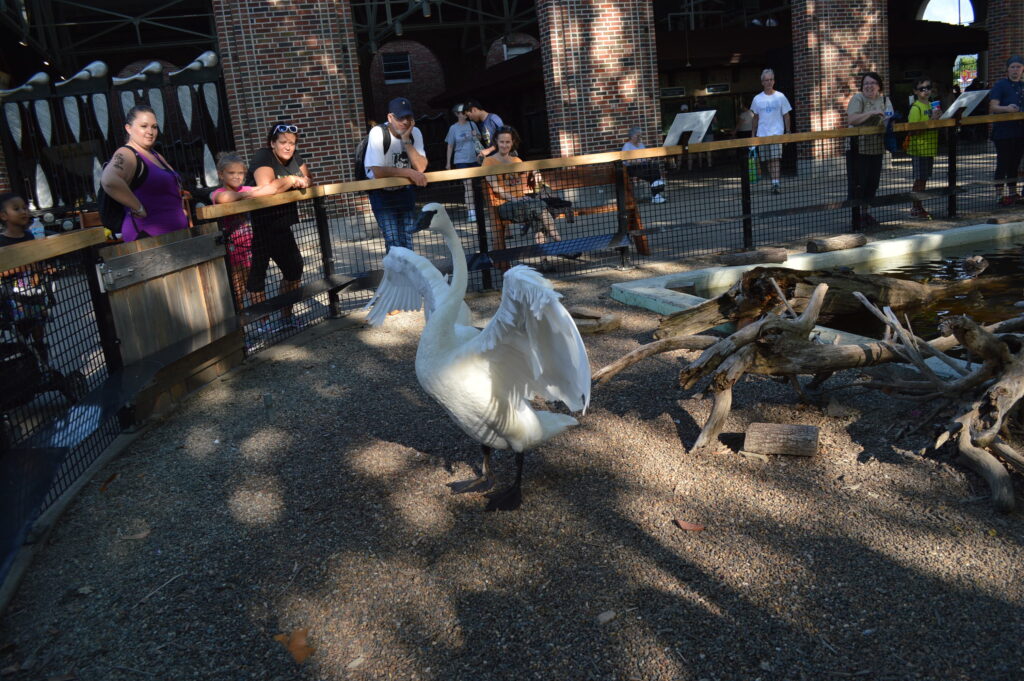 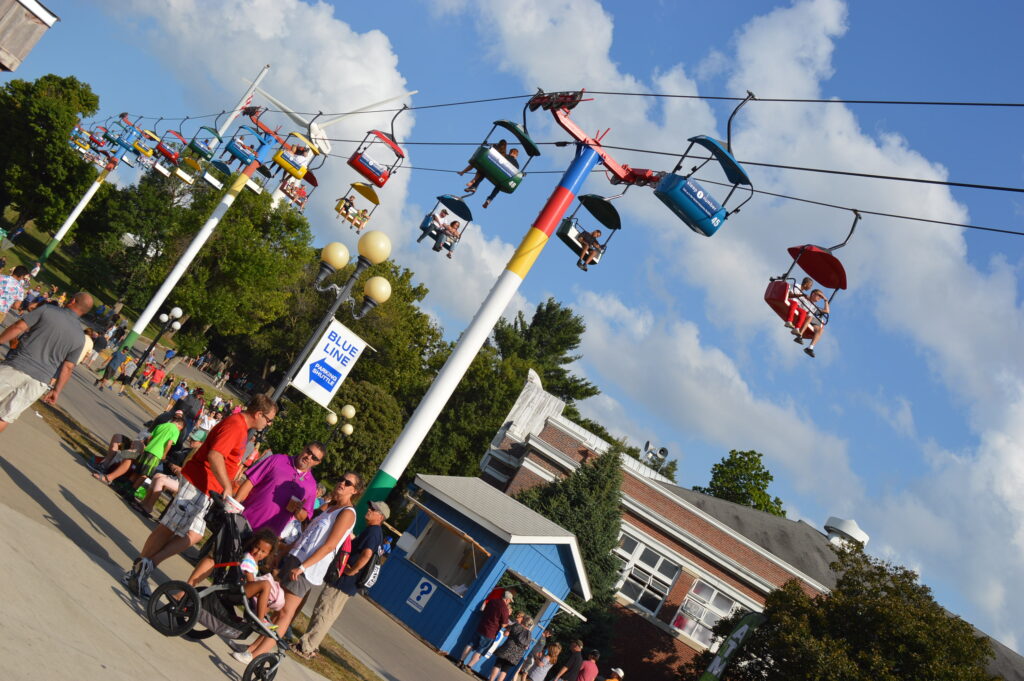 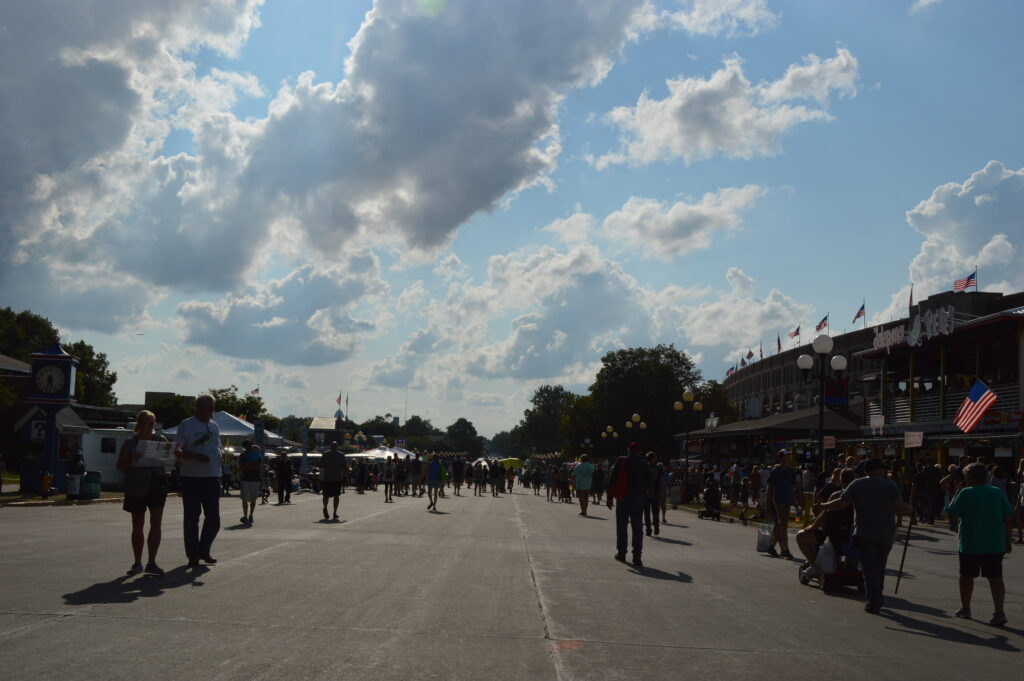 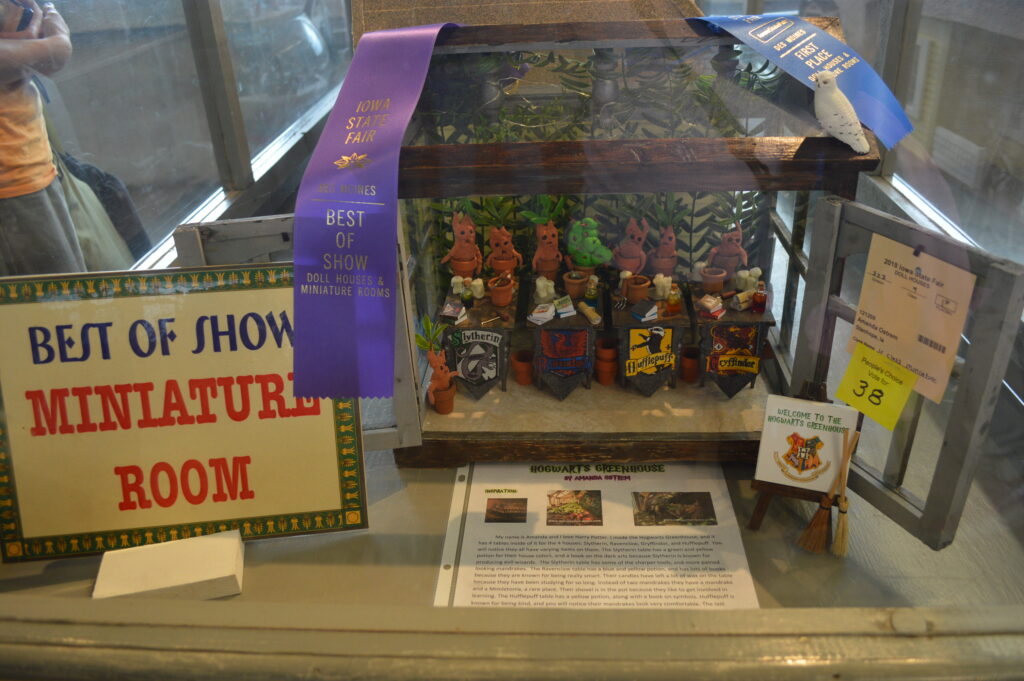 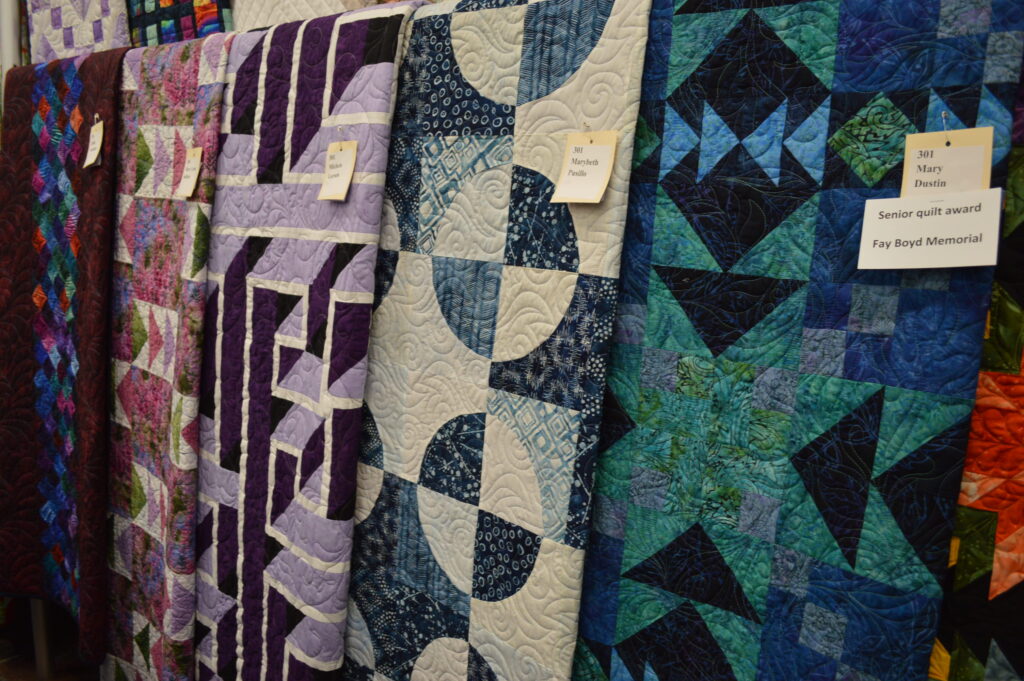 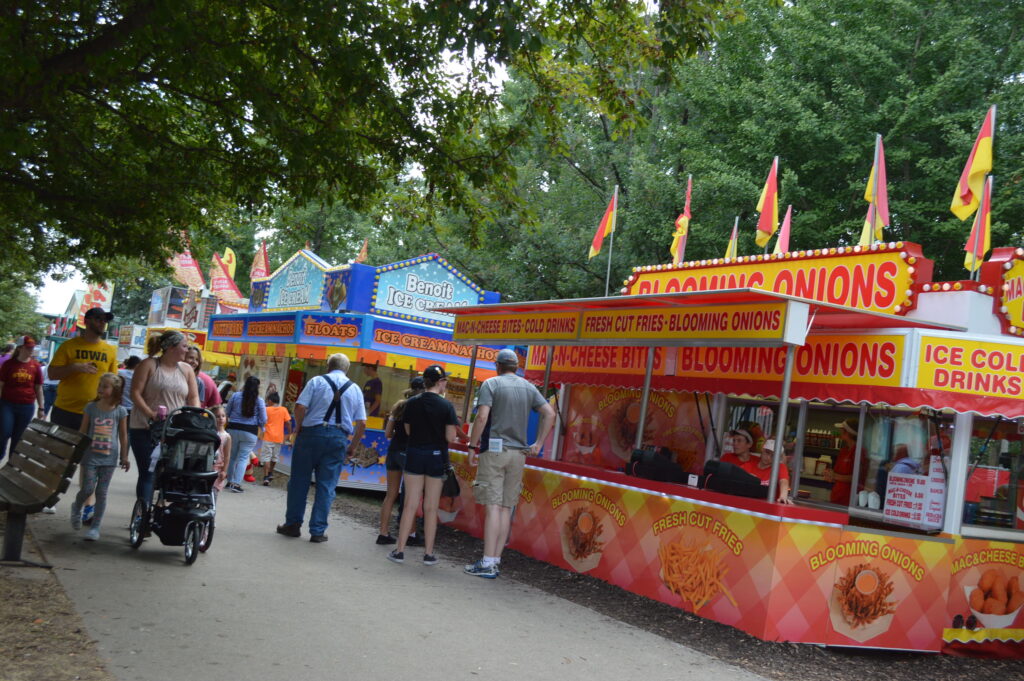 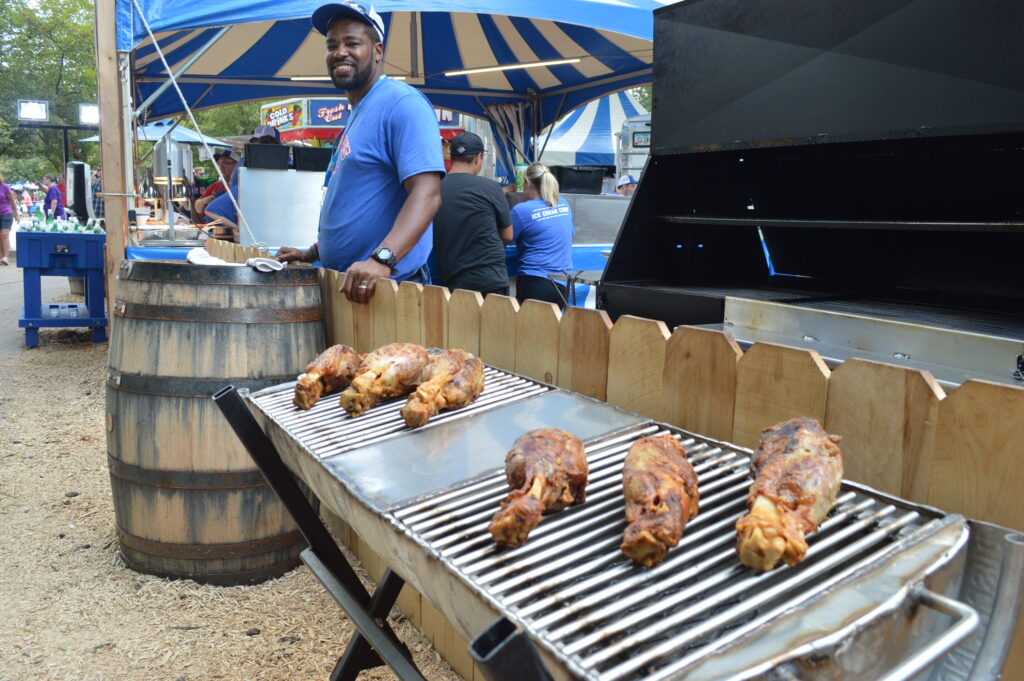 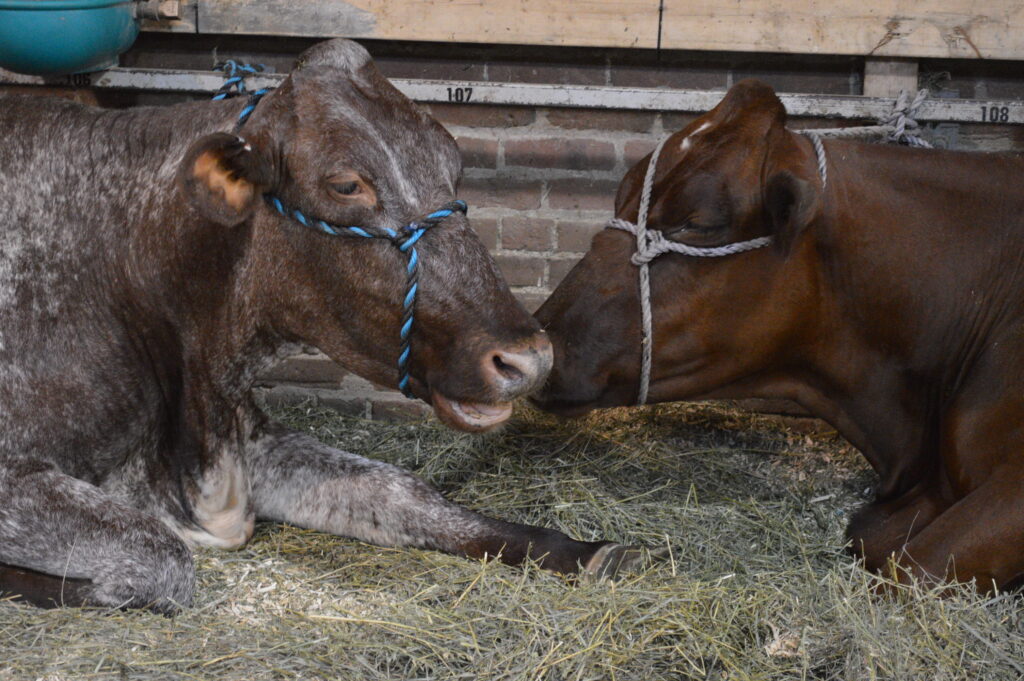 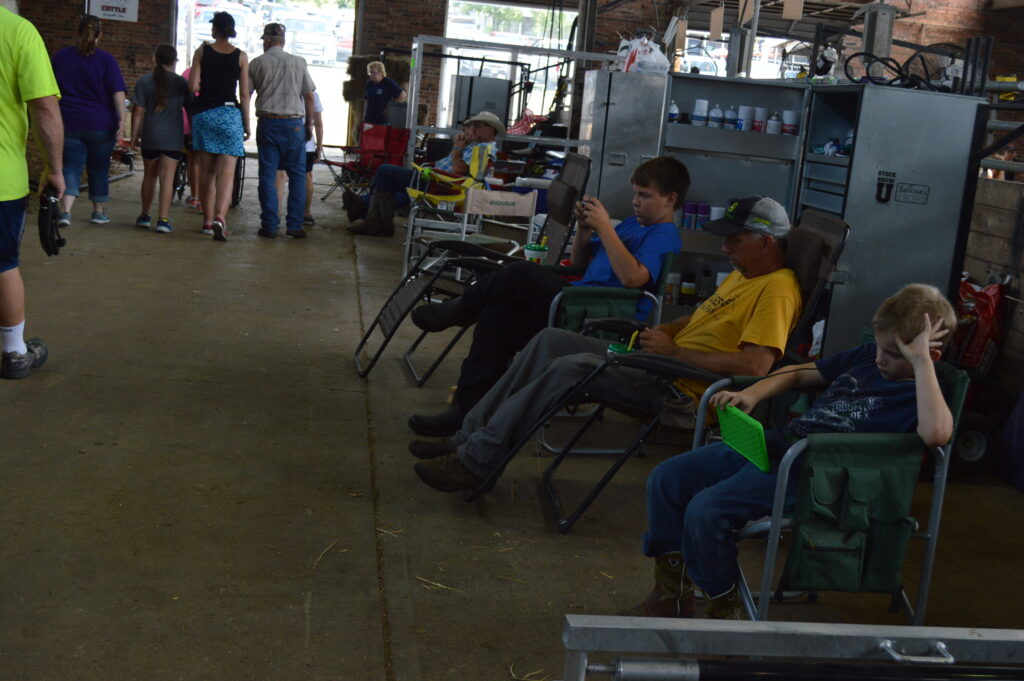 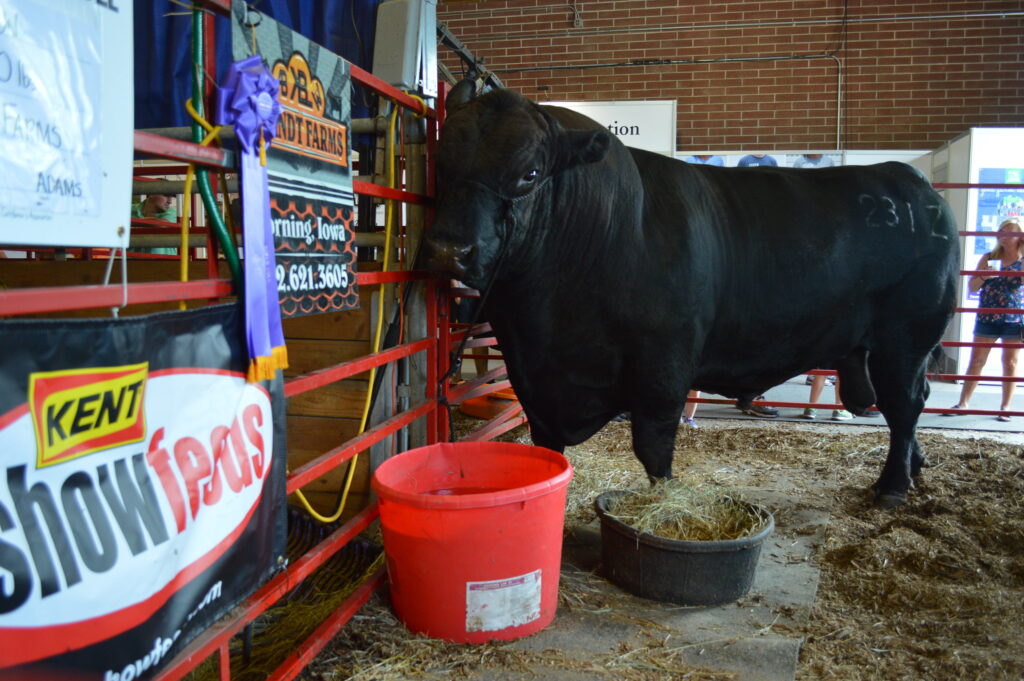 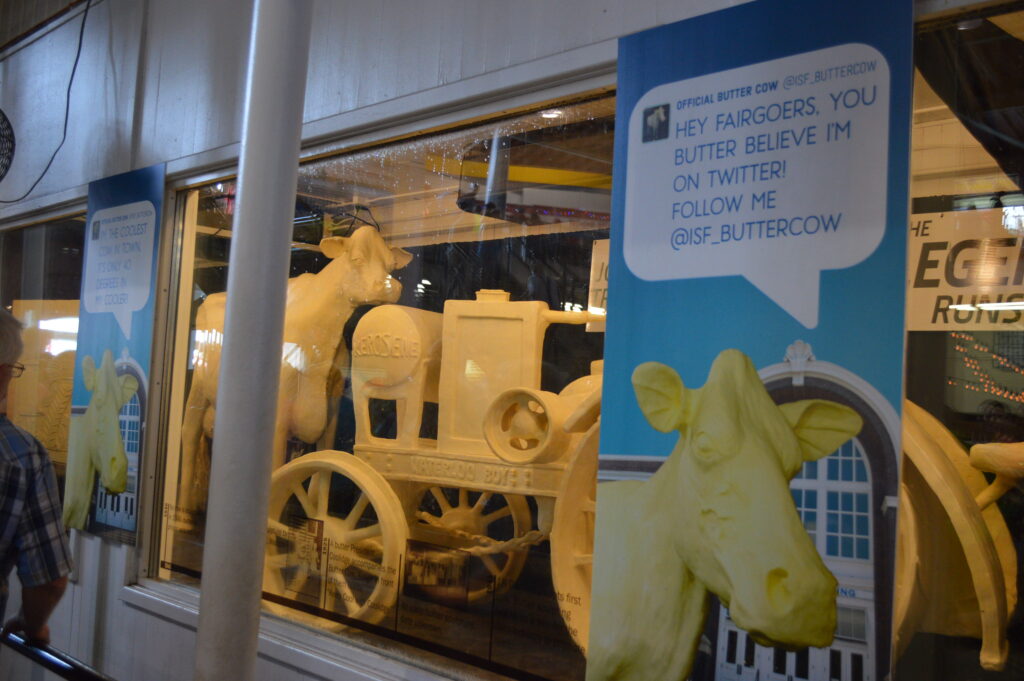 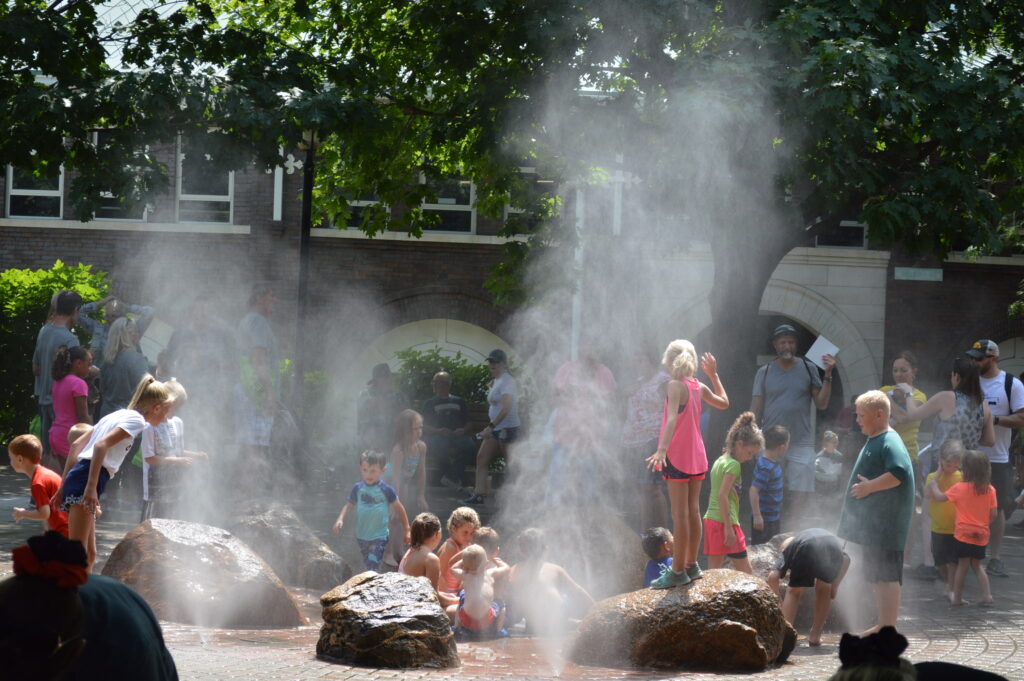 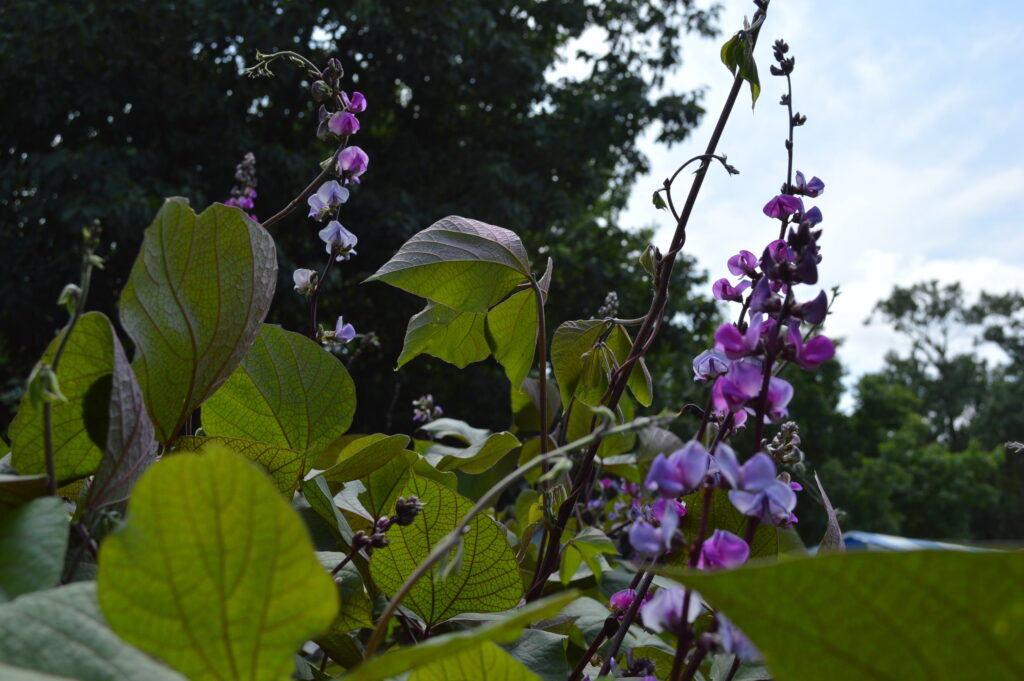 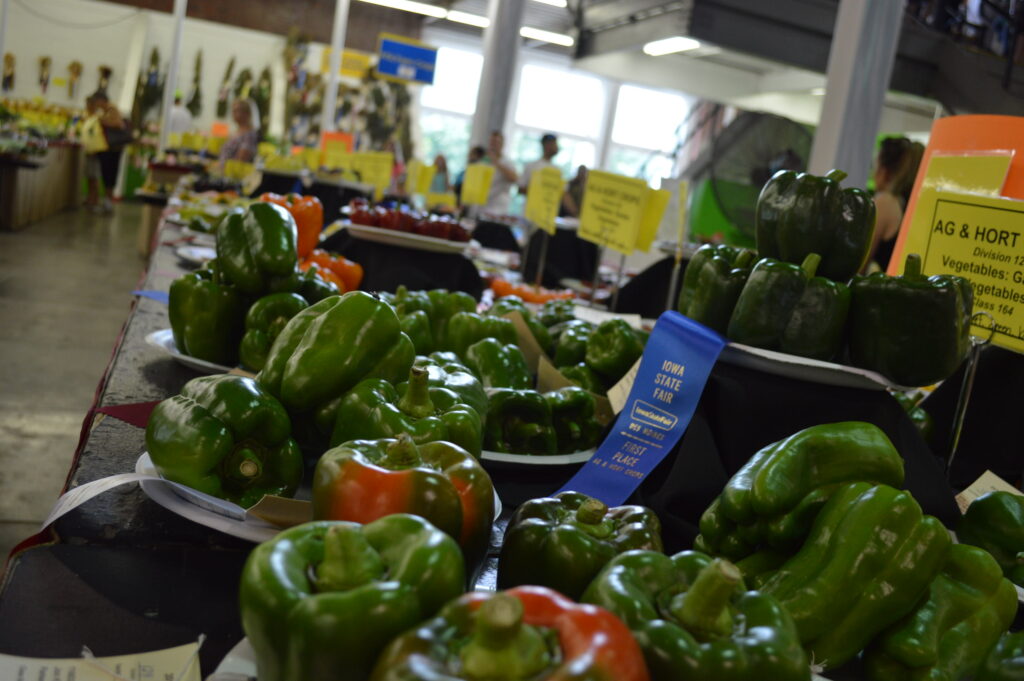 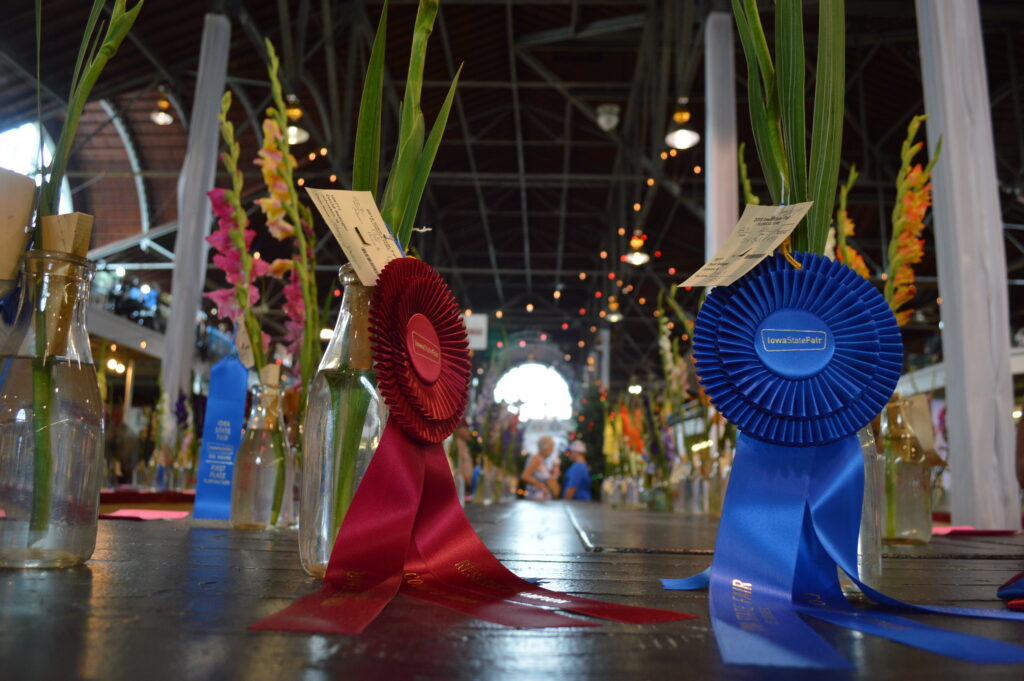 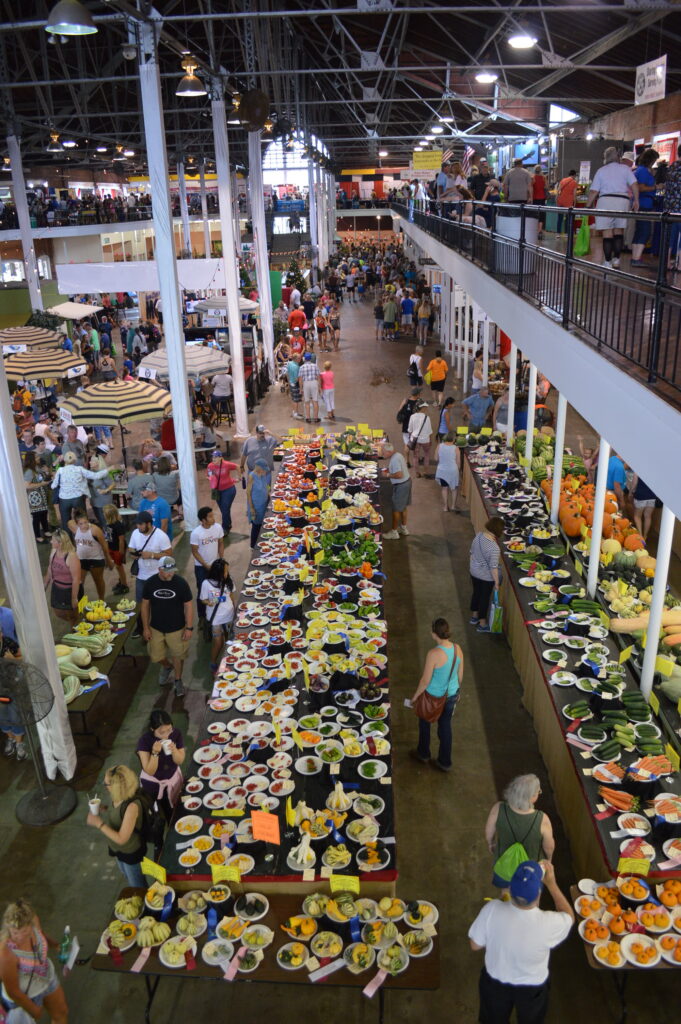 Vegetables are showcased at the Iowa State Fair. (photo/Cindy Hadish)