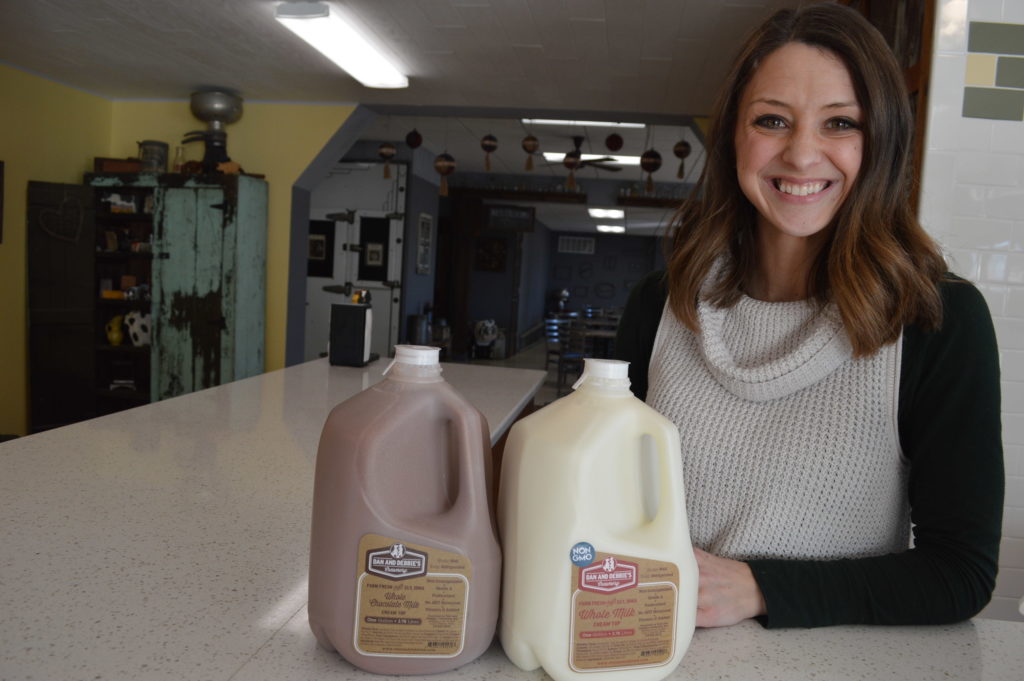 A longtime dream to open a family business has evolved into a community asset that has quickly gained a loyal following.

Dan and Debbie Takes began dairy farming in 1998 on their farm outside of Ely, Iowa, a town of just under 2,000 people located between Cedar Rapids and Iowa City.

Debbie spent her childhood on a family farm near Swisher, and Dan, originally from Cedar Rapids, grew to love farming as he helped Debbie’s father with chores while he and Debbie were dating.

The two went into dairy farming after the youngest of their six children was out of diapers, but as the years passed, they wanted to do more with the milk from their herd of Holstein cows. 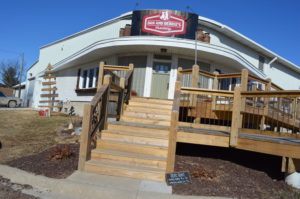 Milk prices weren’t always stable, so they examined how to add value by processing their own milk and developing their own products to make the farm a more sustainable operation, said Josie Rozum, one of the couple’s daughters. Three of Rozum’s brothers also are involved in the business.

In 2013, the family took the plunge and purchased the former Vavra Lumber building on Ely’s Main Street, with the goal of opening their own creamery.

It took three years to renovate the building, but finally, Dan & Debbie’s Creamery opened on July 20, 2016.

“At 8 a.m., we started making cheese,” she said. “We posted a message on Facebook and within 5 minutes, we had customers walking through the door.”

The building, at 1600 Main St., has been transformed to accommodate not only the pasteurizer, bottling machine and other equipment, but a viewing station so children and other visitors can watch, along with a retail store and seating area.

An apron from Vavra Lumber, vintage milk bottles and other memorabilia line the walls, while a porcelain freezer door, purchased at an auction, is the focal point for visitors who remember Ely’s first general store, where it originated.

Rozum said new products – loose-leaf tea from Bettendorf and creamed honey from Winterset, for example – are added every week, which provides an outlet for small local businesses, along with more variety for customers.

Ely has a convenience store and a bar and grill, but residents travel to Cedar Rapids or Iowa City for much of their shopping. The creamery, open most afternoons, offers another option.

“The tables are completely full on the weekends,” Rozum said.

Education is another component of the enterprise.

Rozum enjoys giving tours to students and other visitors, with the viewing station’s line of windows a popular place to watch milk being bottled and cheese-making that produces the “squeaky” curds. 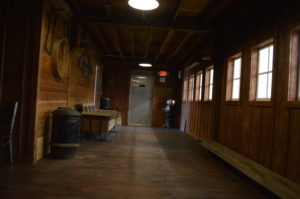 The creamery’s viewing station is a popular place to watch milk being bottled and cheese-making that produces the “squeaky” curds. (photo/Cindy Hadish)

Visitors are often surprised at the amount of work involved.

“Your food doesn’t just show up in the grocery aisles. There’s a lot that goes into it,” Rozum said. “This helps them understand where food comes from.”

Besides being sold in the storefront, Dan & Debbie’s milk and cheese curds are sold at most Hy-Vee stores in the Cedar Rapids and Iowa City area, and used at a growing number of restaurants.

Customers rave about the whole milk, with its creamy top, while the rich chocolate milk has attracted its own legion of fans. Cheese curds are offered in a variety of flavors, as is the ice cream.

Vanilla bean, salted caramel and strawberry cheesecake, with a delectable combination of strawberries, graham crackers and cheesecake, are among the ice cream options, all hand crafted. Seasonal flavors, such a pumpkin spice in the fall and cherry chocolate chip for Valentine’s Day, are added for further variety.

Rozum said the difference between the creamery’s milk and “standard” milk includes both its freshness and the non-GMO corn and other grains grown on the family farm used to feed the cows.

The family’s 150 black-and-white Holsteins are more than just livestock. Debbie Takes, who does the milking, gives each a name, including some named after cars, such as Jetta and Honda.

While typical milk might not reach the table until 10 days after a cow has been milked, Rozum said, “with our milk, most people are buying it within three to four days.”

The cows produce about 1,000 gallons of milk total each day, with about 10 percent currently used for the creamery products.

Customers have asked if Dan & Debbie’s might offer butter, cream and yogurt, which the family is contemplating.

See more at: www.dananddebbies.com and read more about healthy living in the Radish magazine. 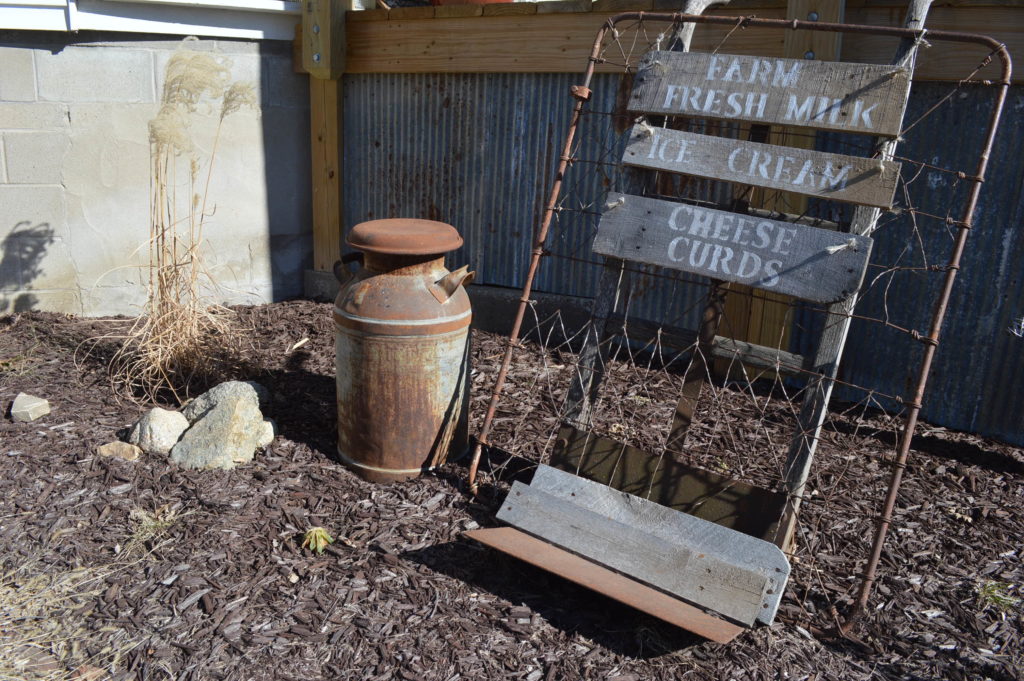