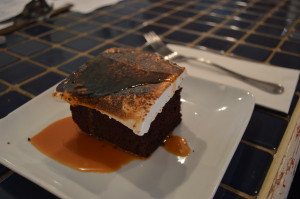 It’s not every day that I’d spend $6 on a piece of cake. But I jumped at the opportunity to have one last morsel at the Lincoln Cafe after stalking, er, waiting to catch up with owner Matt Steigerwald for an interview.

To be accurate, it was chocolate malt cake with house-made marshmallow topping, drizzled with caramel sauce; something so incredibly decadent that I could only eat a few bites, at least in one sitting. As the Lincoln Cafe’s reservations are full through closing day on Dec. 21, I knew it was my final opportunity to share in the culinary delights that many in Mount Vernon and beyond will have a difficult time replacing.

So I had my cake and ate it, too, (at least some) just before talking with Matt about his upcoming plans during an interview for the Corridor Business Journal.

Here is a snippet of the story: 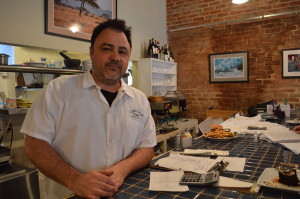 MOUNT VERNON – It won’t be the Lincoln Cafe, but a dollop of hope remains for fans of the popular Mount Vernon restaurant.

Although the Lincoln Cafe will close its doors after dinner on Dec. 21, owner Matt Steigerwald said he is in talks with at least three people about buying the business.

“My hope is to sell it quickly,” he said in an interview with the Corridor Business Journal. “I would love to have someone buy it in the next month.”

If that happens, Mr. Steigerwald predicted the cafe could reopen in the same location by February, but under a different name.

When he set up shop in 2001 on Mount Vernon’s First Street, the name was available for use, but since then, the Lincoln Cafe in Belle Plaine registered the name with the state of Iowa.

Under a new owner, the name would not be grandfathered in as it has been for the last 12 years.

Mr. Steigerwald said he has no idea what his next venture will be, but did not rule out the possibility of opening a restaurant in another city.

At age 47, Mr. Steigerwald said he couldn’t envision himself working “behind the stove” for another 15 years.

“I started thinking about my life,” he said of approaching age 50. “I felt I got done what I wanted to get done (at the cafe) but the life of this has arced.”

Mr. Steigerwald typically pours in 50-90 hours per week at the Lincoln Cafe and puts his mark on every special at the restaurant. With that schedule, plus one night per week at his Lincoln Wine Bar, he has no time to plan for the future, he said.

He opened the wine bar in 2007, just a few doors down from the cafe at 125 W. First St., and expanded it in 2012. The wood-fired pizza is simpler to make than the Great Lakes whitefish, roasted organic chicken and other complex dishes Mr. Steigerwald creates at the Lincoln Cafe.

“It’s more sustainable in terms of my time,” he said. “It’s not as time-consuming and mentally draining as (the cafe.)”

That comes as good news to Susan Hargus and Stan Crocker. The couple regularly eat lunch at the Lincoln Cafe, but also are fans of the Lincoln Wine Bar.

You can read my full interview with Matt, his customers, staff and others on the Corridor Business Journal’s website.

See some of the scenes from the final days of the Lincoln Cafe here: 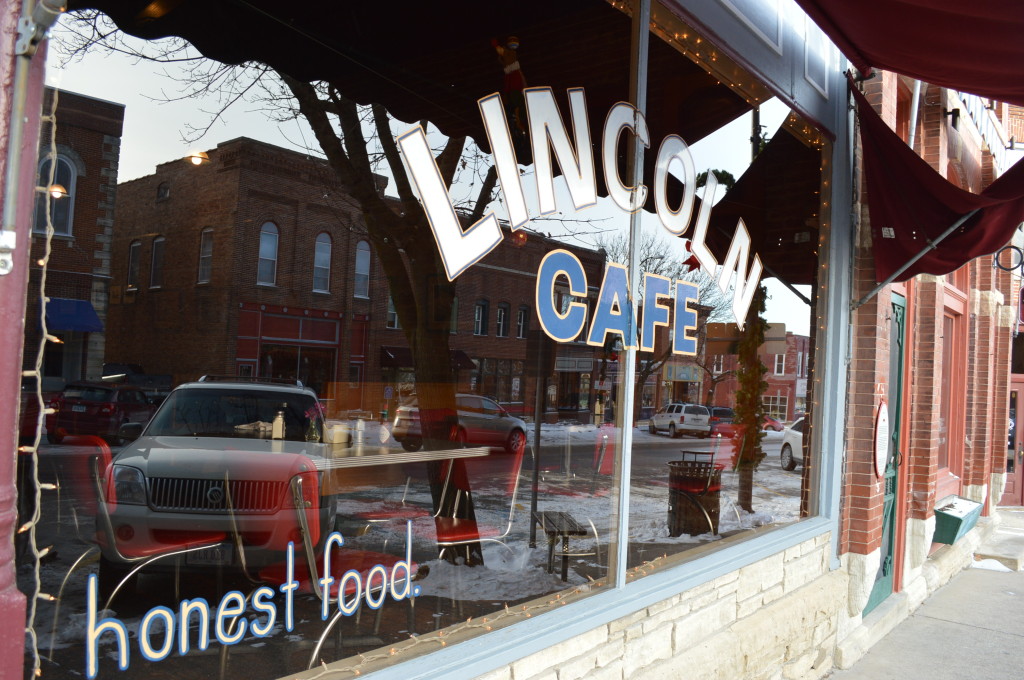 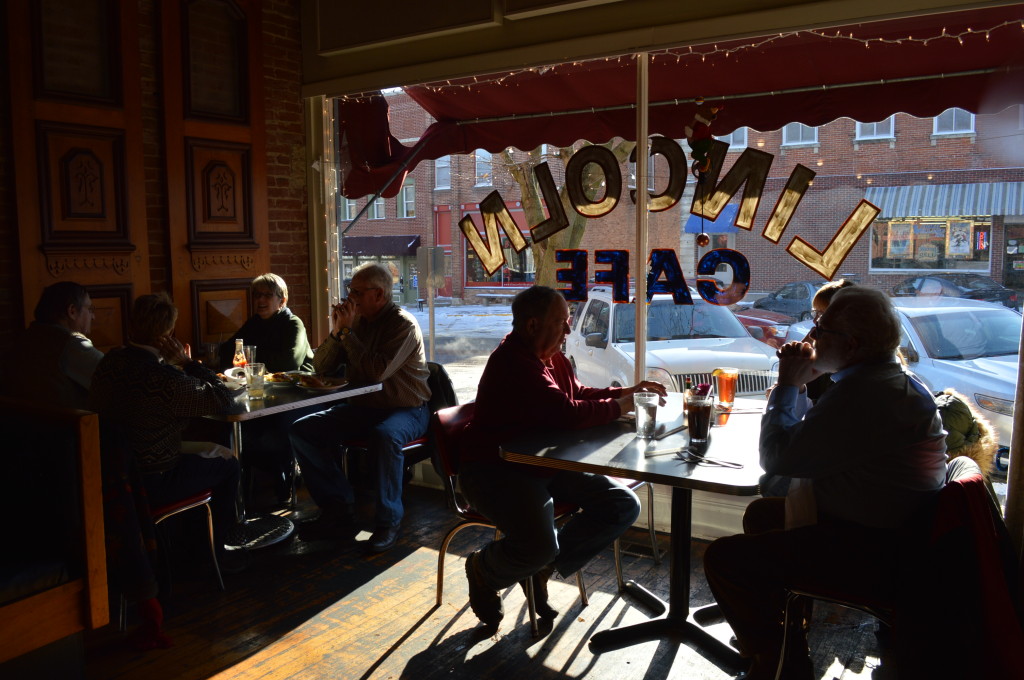 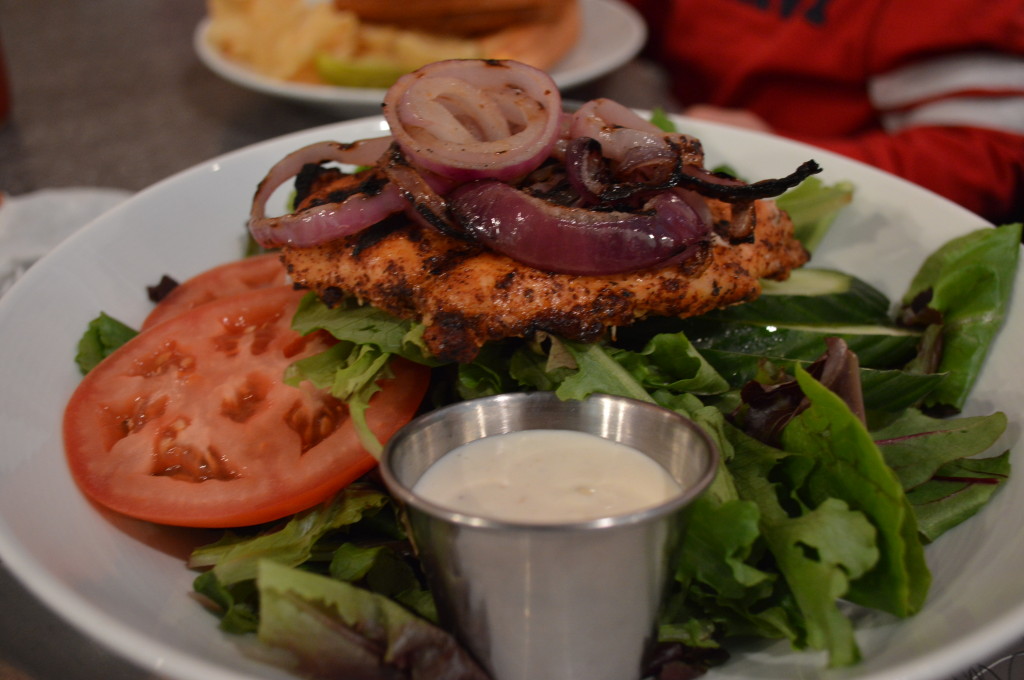 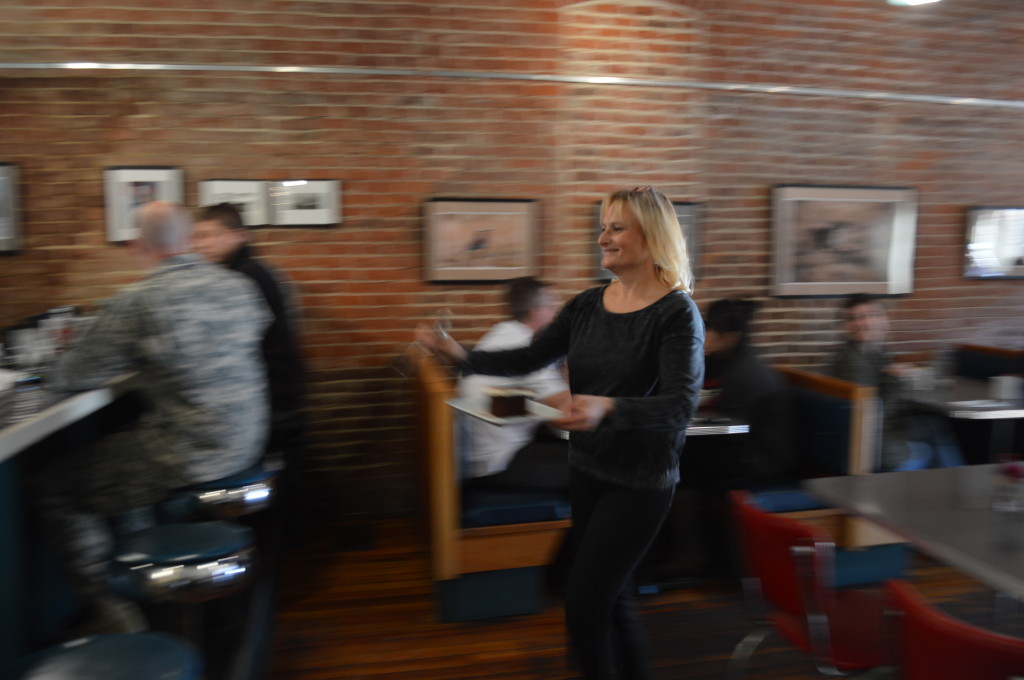 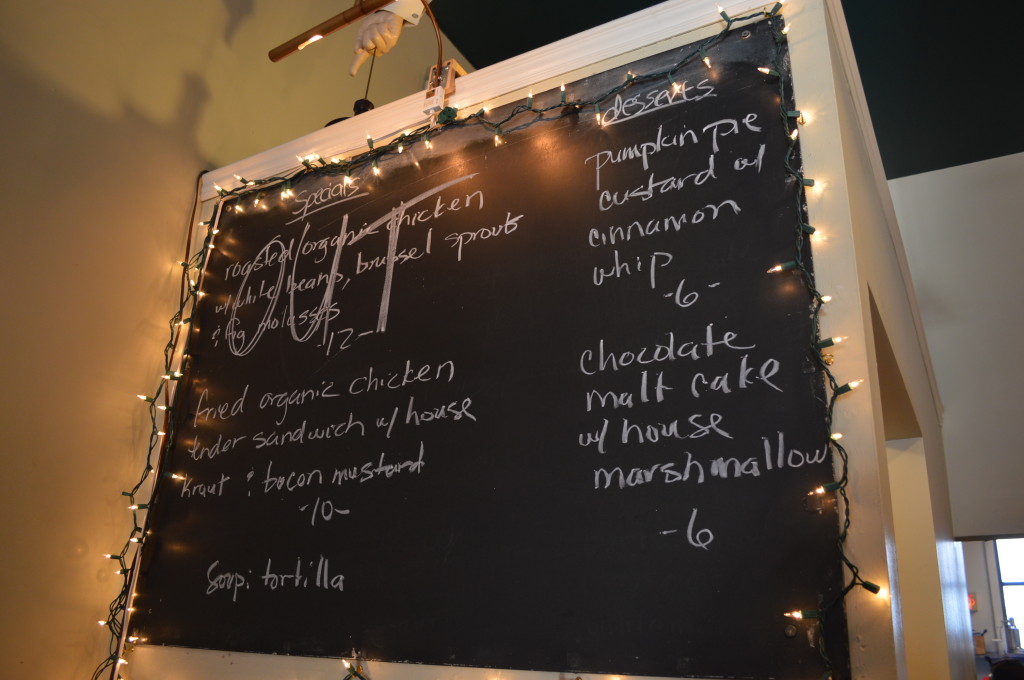