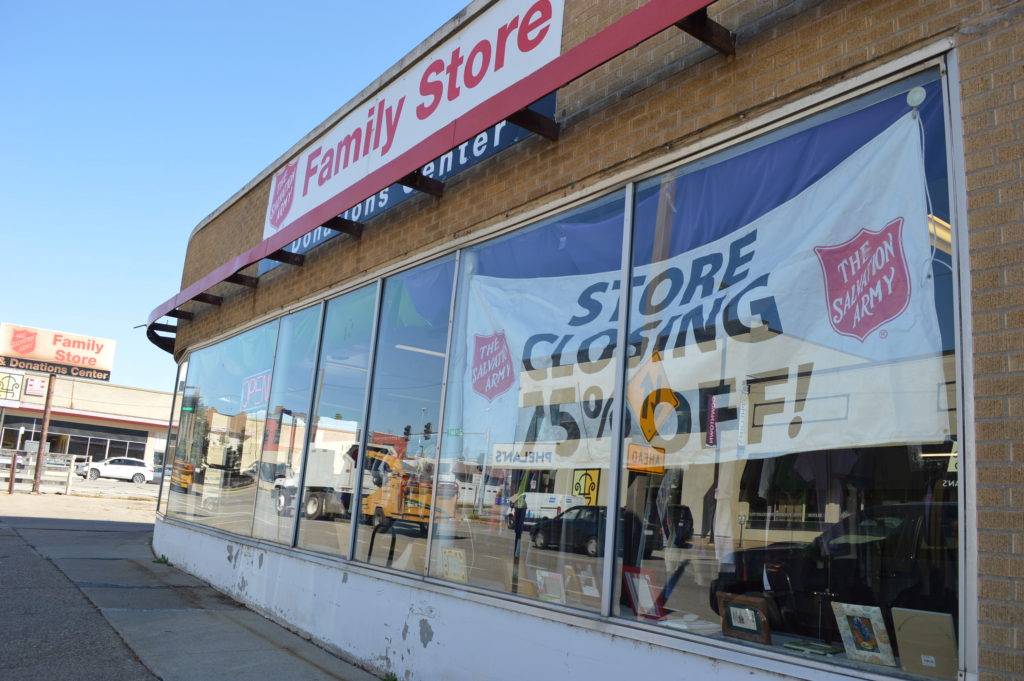 CEDAR RAPIDS – A longtime fixture in a historic district of downtown Cedar Rapids has come to a close. 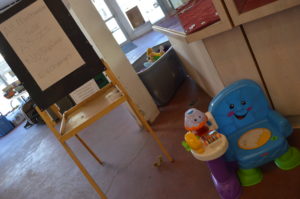 Customers who perused the remaining racks of clothes and other items on the final day said they were sorry to see the store close its downtown site.

Celichowski said many of those people were from the neighborhood.

“A lot of customers walk here,” she said. “Some of them are really upset, because they foot it a lot.”

The building is being sold, but that sale is still pending.

Located in the Automobile Row Historic District, the single-story, 9,057-square-foot building was constructed in 1953 for the Schamberger Motor Co., which remained there through 1965. 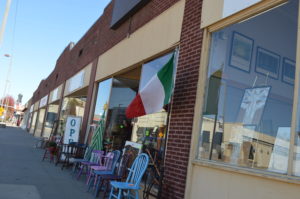 According to the district’s nomination, the curved form of the façade, blond brick and  large expanse of display windows define the building as a mid-century modern design for an automobile dealership.

The district, from Second to Third avenues between Sixth to Eighth streets SE, was added to the National Register in 2015.

Learn about a local craft brewery that opened in the Auto Row Historic District and see more photos from the final day of the Salvation Army Thrift Store: 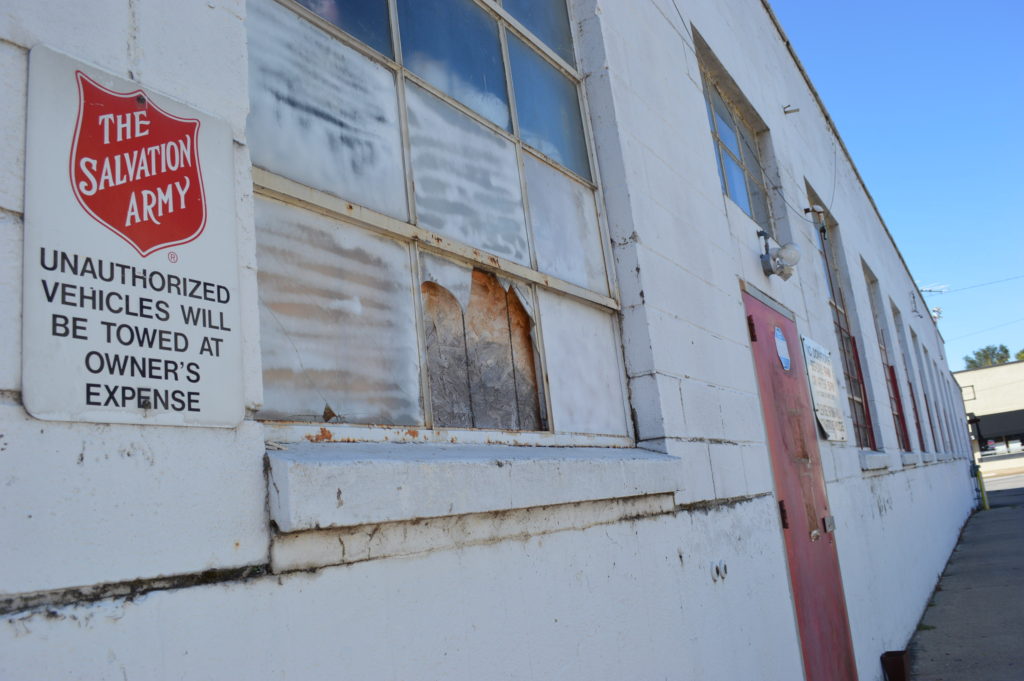 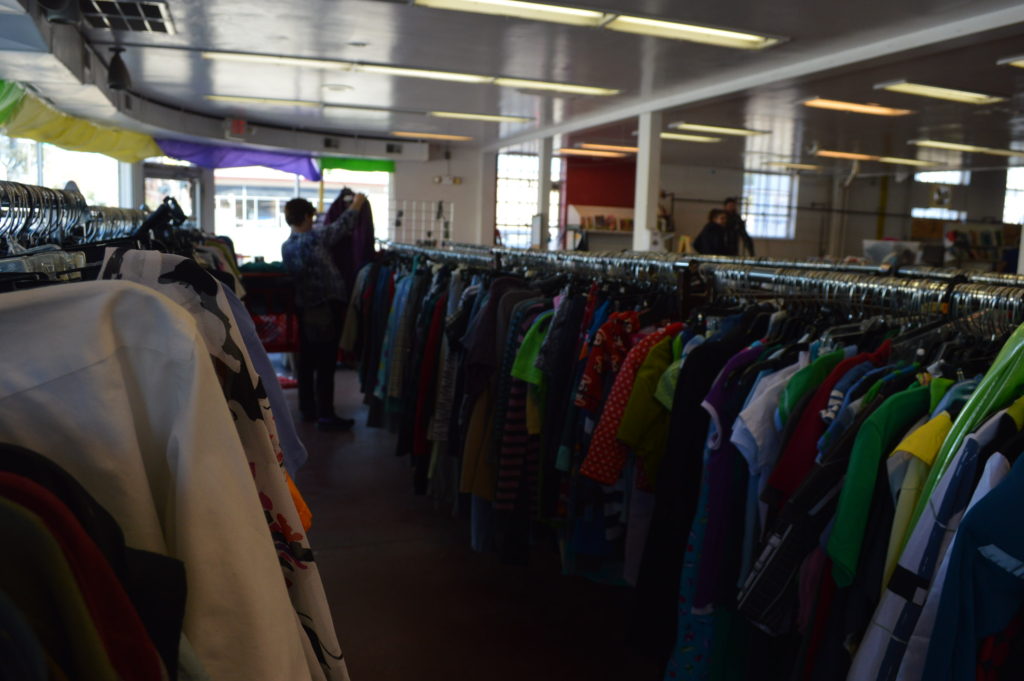 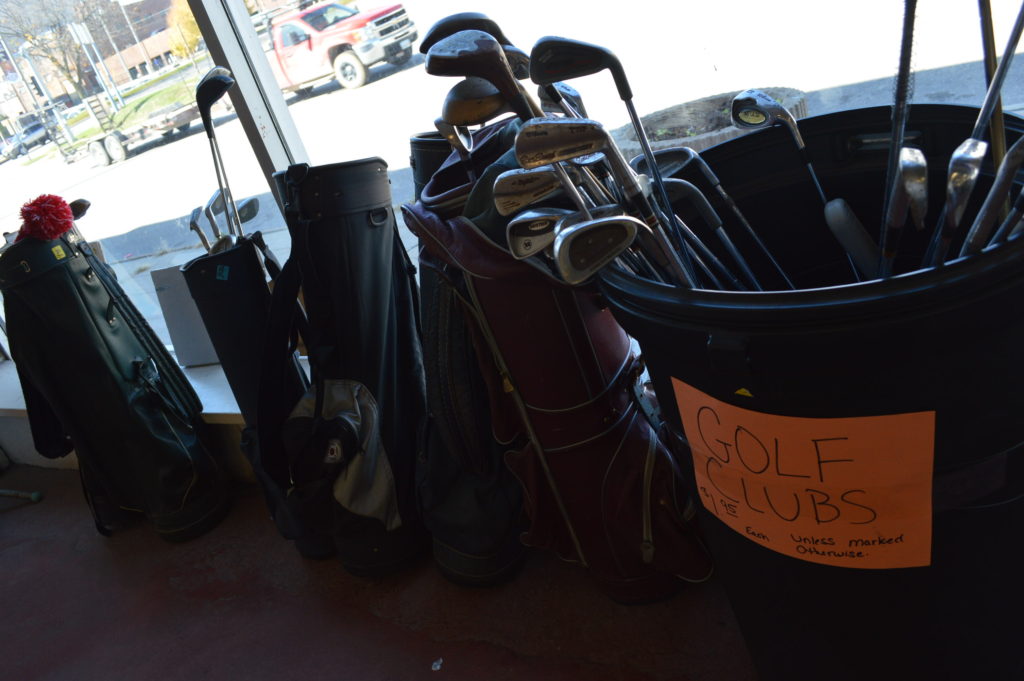 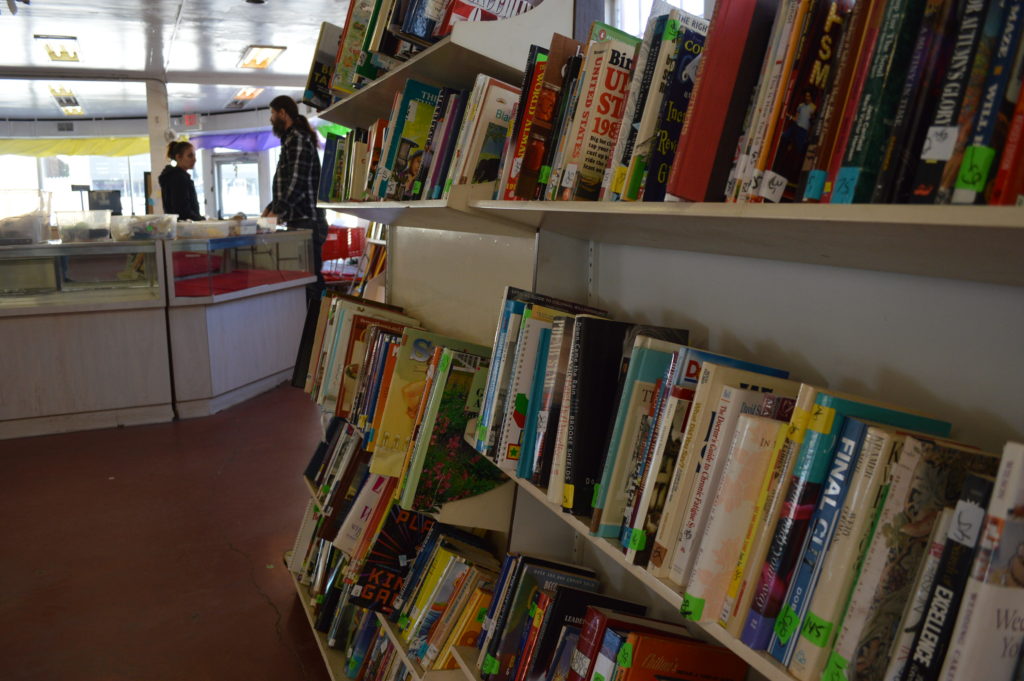 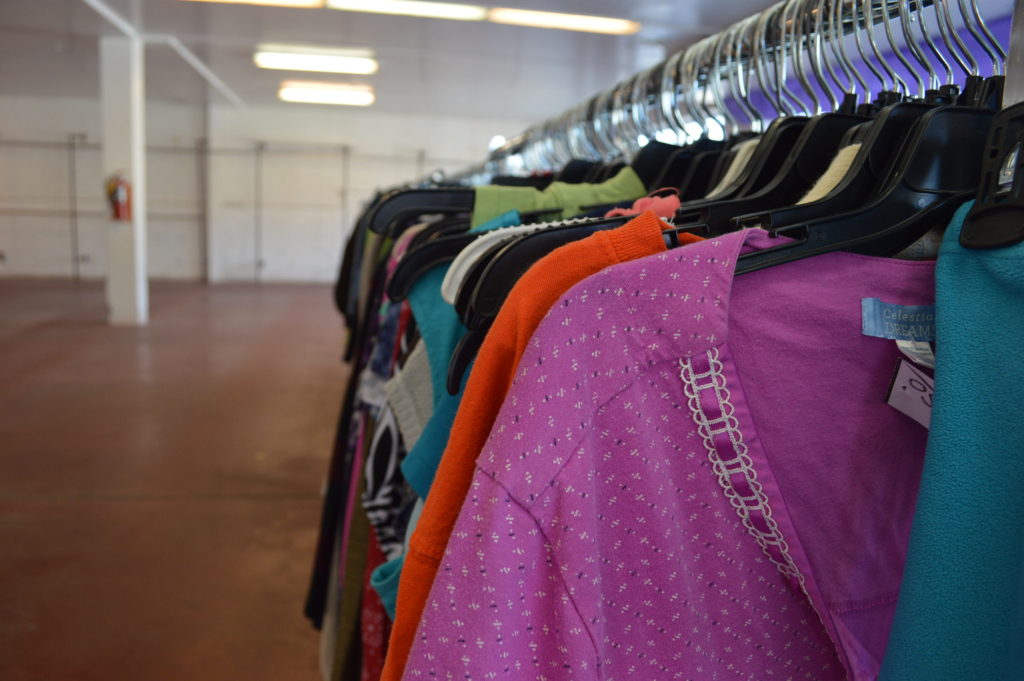 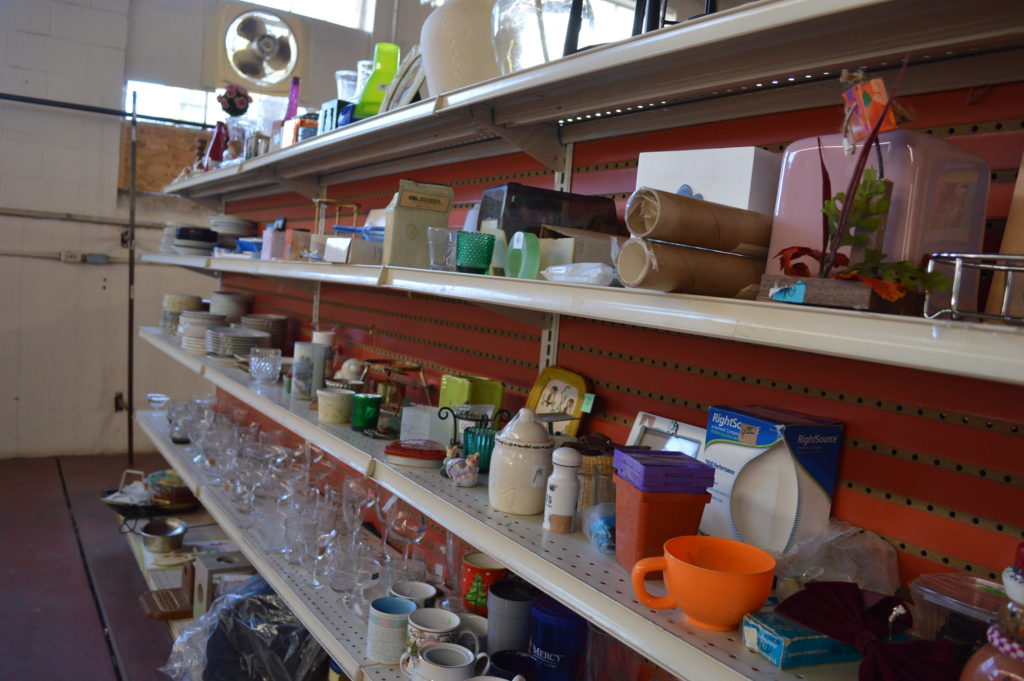 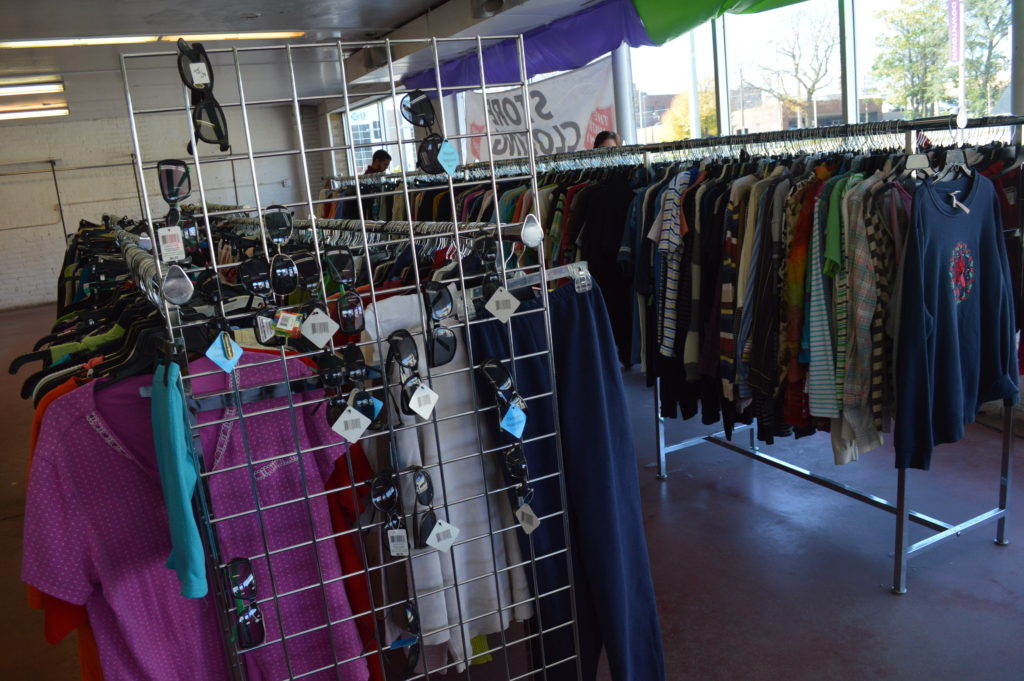 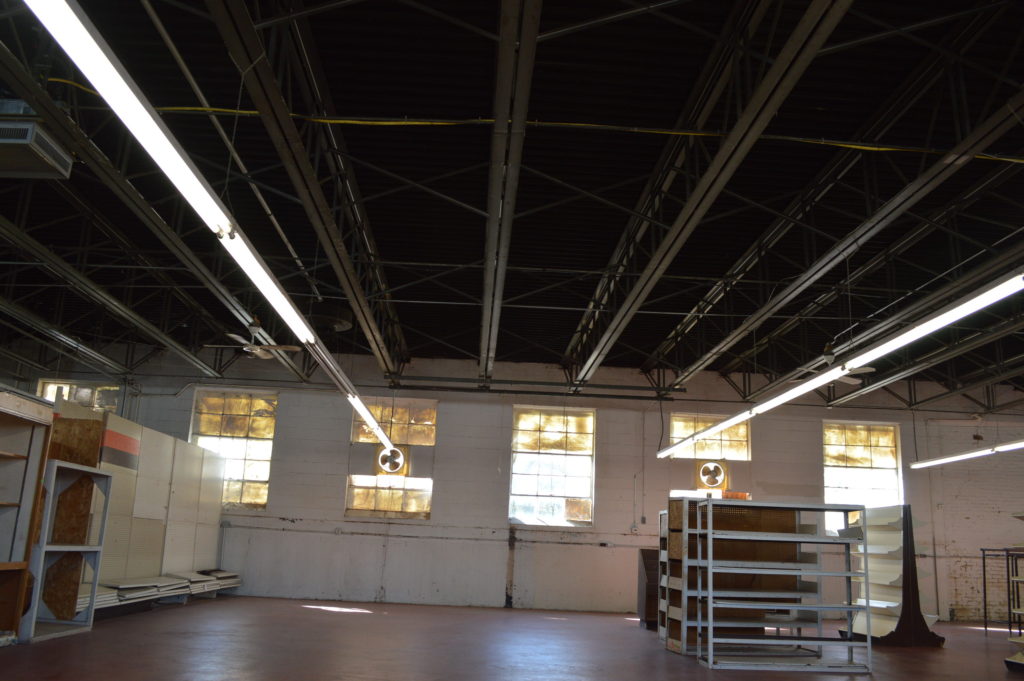 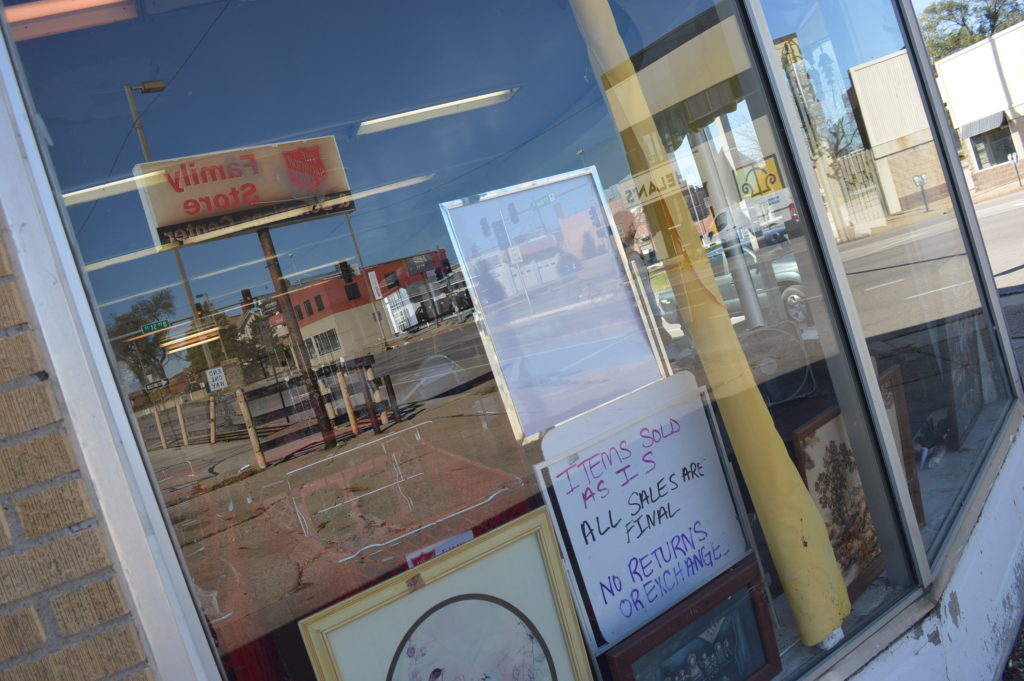 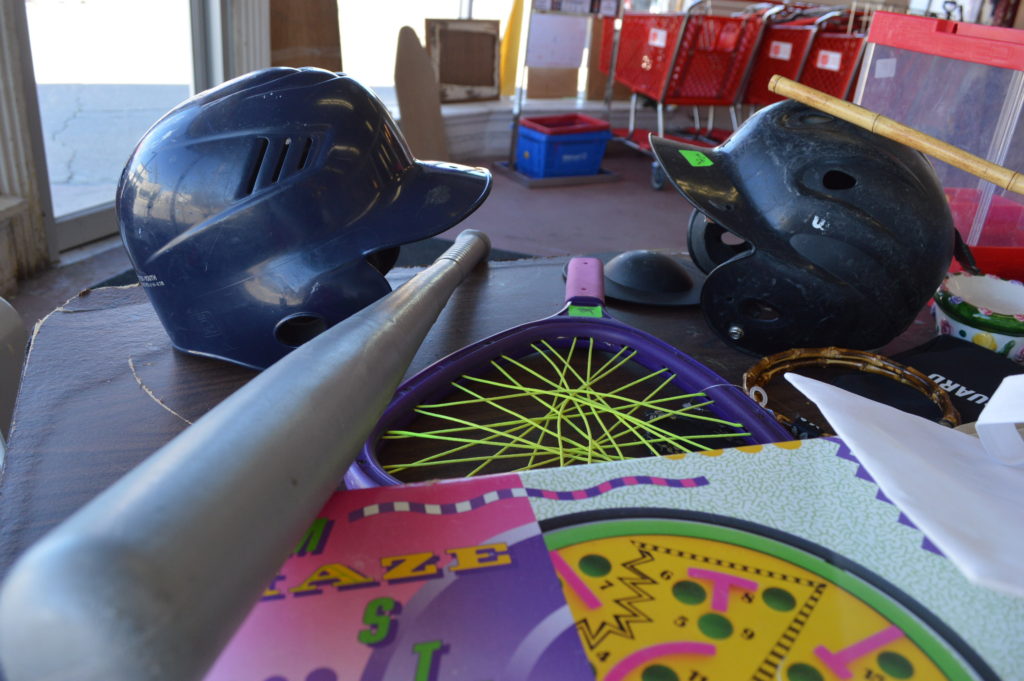 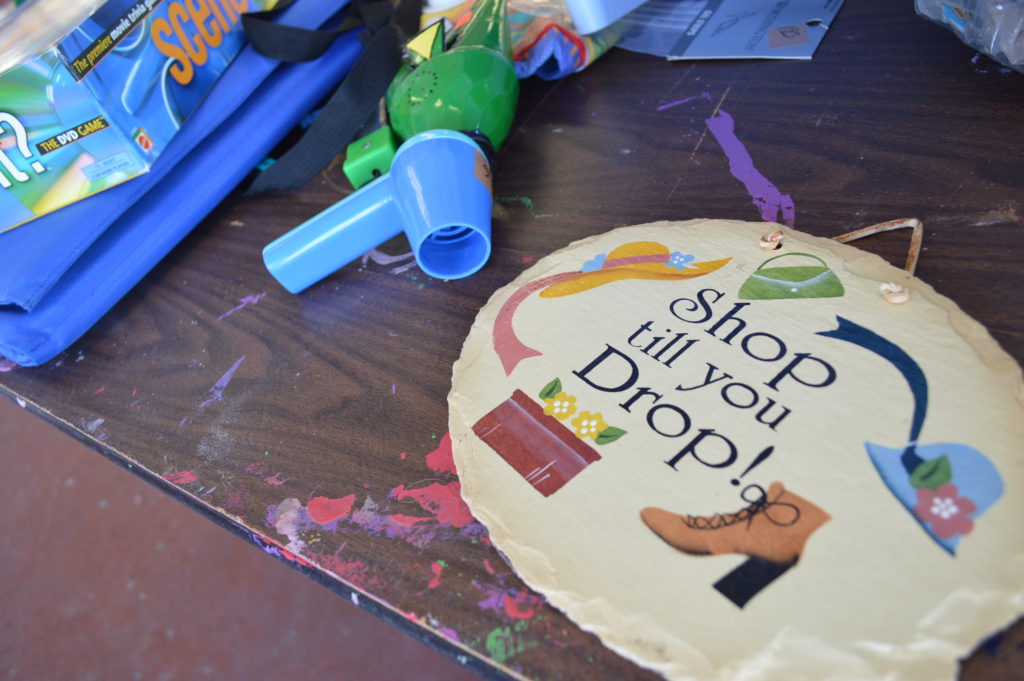 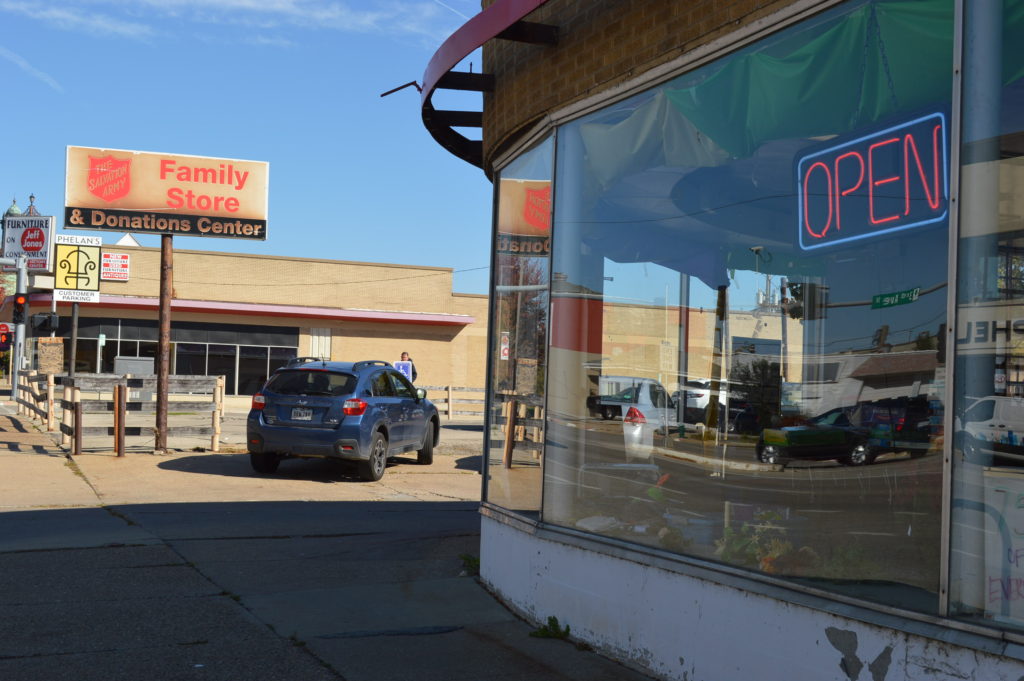