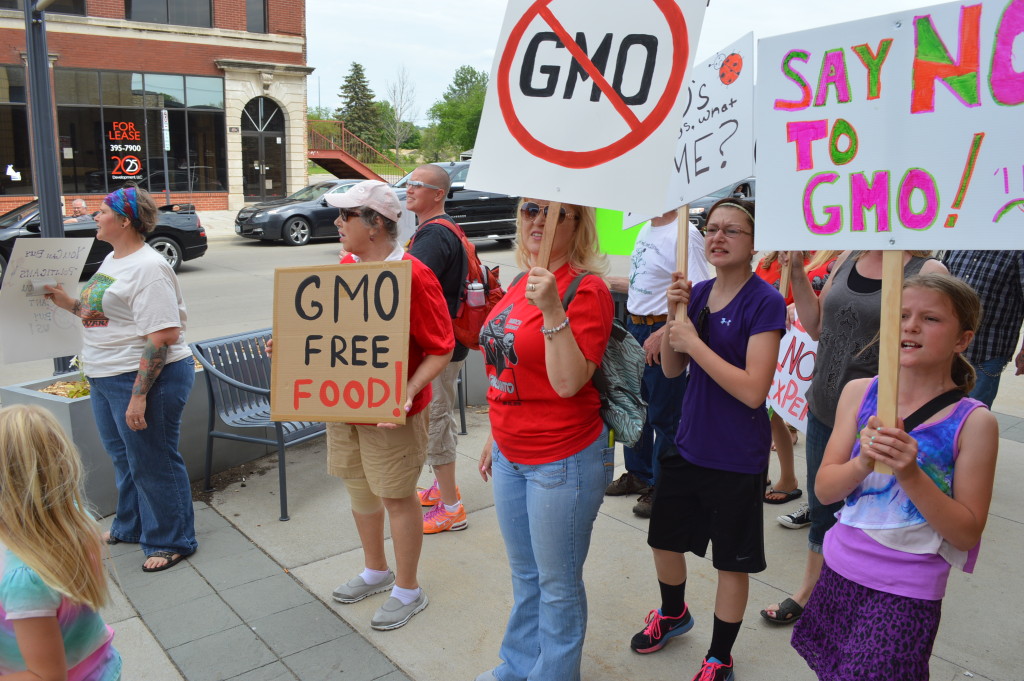 Activists gather in New Bohemia in Cedar Rapids during the global March Against Monsanto on Saturday, May 23, 2015. (photo/Cindy Hadish)

CEDAR RAPIDS – With shouts of “I want to know if it’s GMO,” a group of about 50 activists took to the streets in Saturday’s March Against Monsanto.

The march through Czech Village and New Bohemia in Cedar Rapids was among numerous events held May 23 around the globe to draw attention to food labeling laws and other issues surrounding genetically modified organisms.

“Sick of lies and corporate greed. We don’t want your toxic seed,” shouted the group of marchers, ranging from young children to older adults. 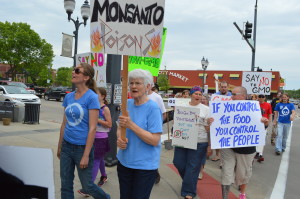 The March Against Monsanto makes its way through New Bohemia in Cedar Rapids. (photo/Cindy Hadish)

Casey Dettbarn of Hiawatha hosted the local event as a way to “help to educate others about the dangers of GMO foods and pesticides that are poisoning our food,” she said.

A news release from the March Against Monsanto campaign notes that hundreds of thousands of people planned to take part in the peaceful protests against the Monsanto Company.

“Spanning 6 continents, 48 countries, and 421 cities, March Against Monsanto 2015 has generated mass awareness and interest as world regulatory organizations openly declare Monsanto’s glyphosate-containing Roundup herbicide to be a serious threat to health,” the announcement said. “The leading authority on human wellness protocols, The World Health Organization, has already determined Monsanto’s Roundup to be a ‘probable carcinogen’ within the food supply.”

The announcements have led to initiatives like The Women’s and Children’s Bill of Rights to Ban Glyphosate, which would protect highly susceptible groups from toxic glyphosate exposure if signed into law in October, the organization noted, adding that Glyphosate has been detected in groundwater supplies as well as 60-100% of rainwater collection samples in various parts of the world, inciting concerns of mass pollution on a global scale. 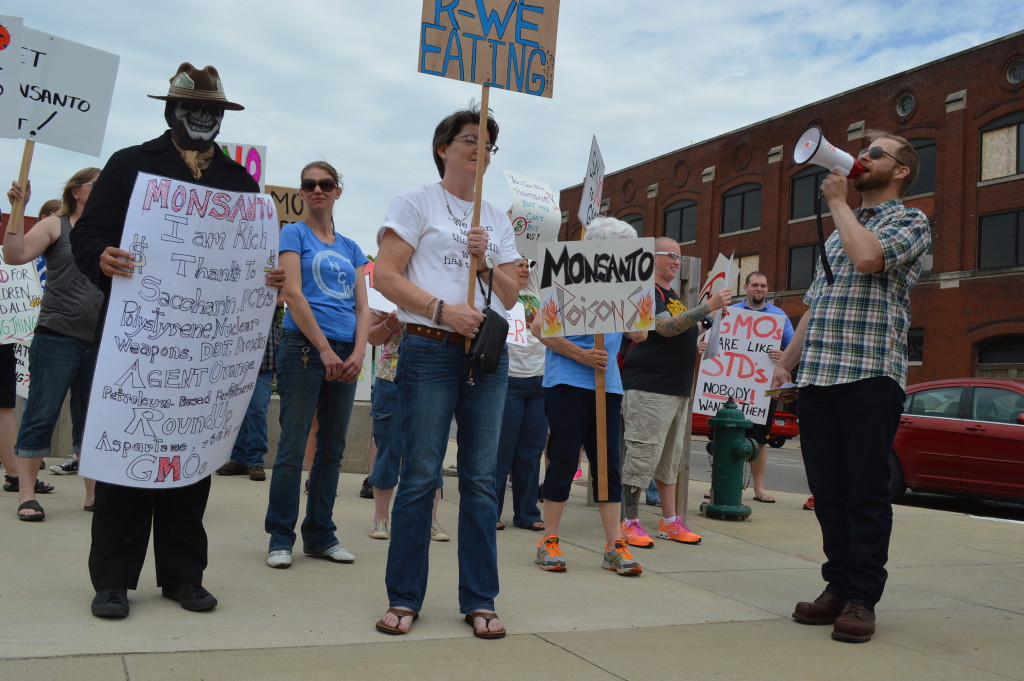 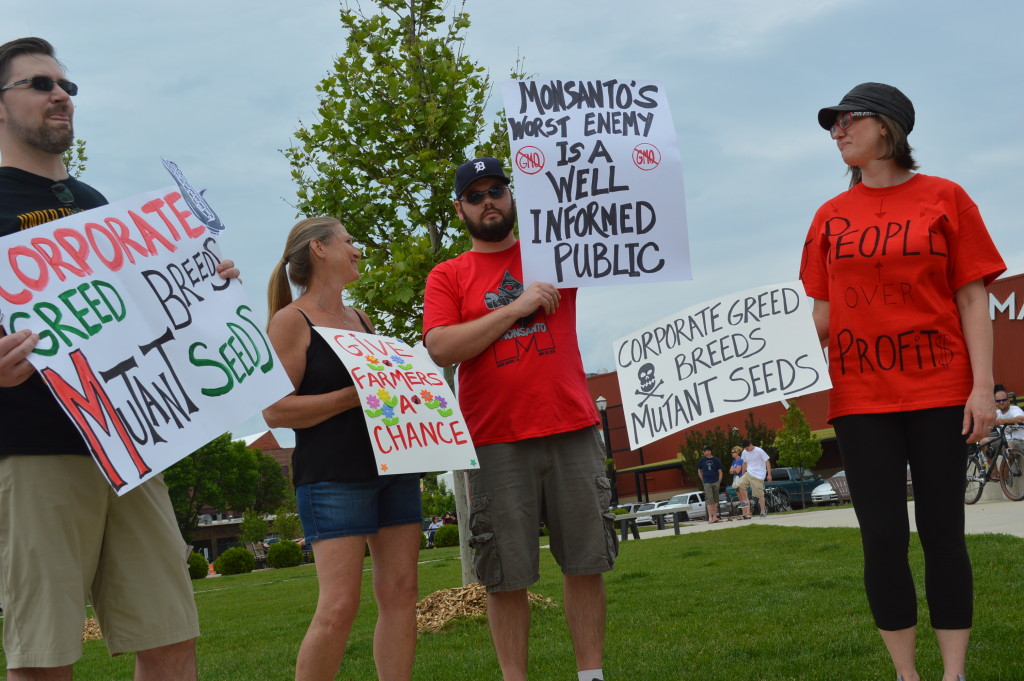 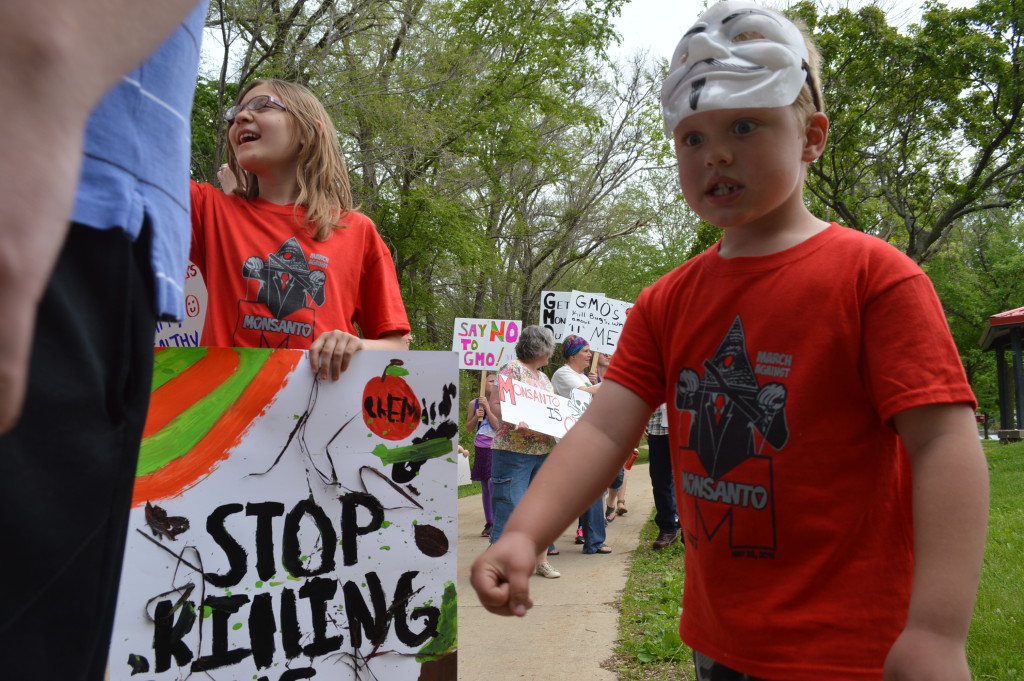 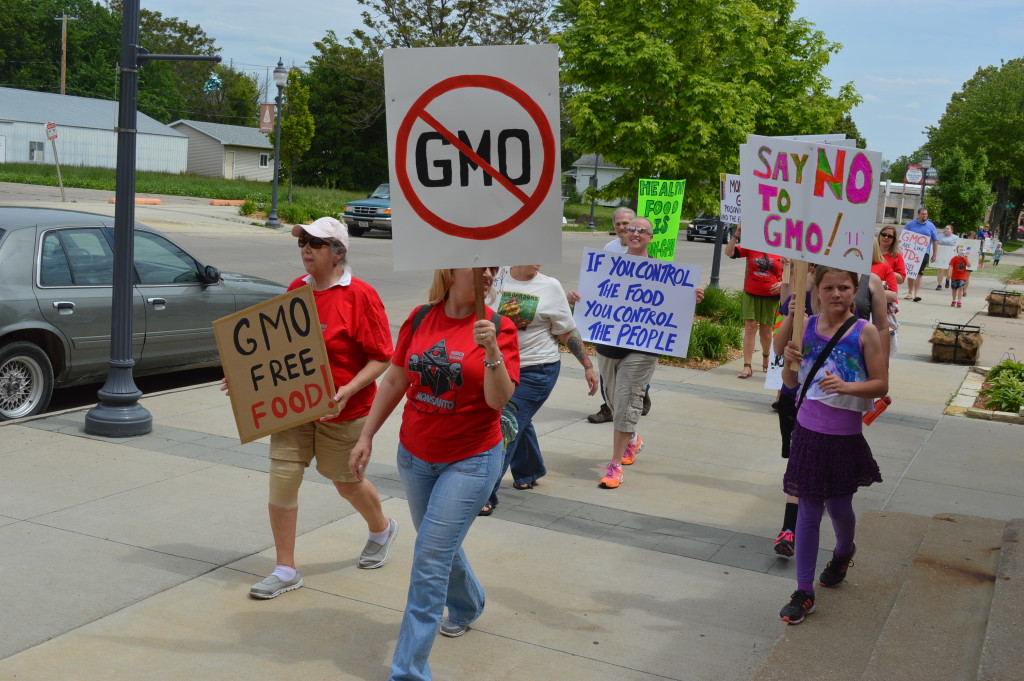 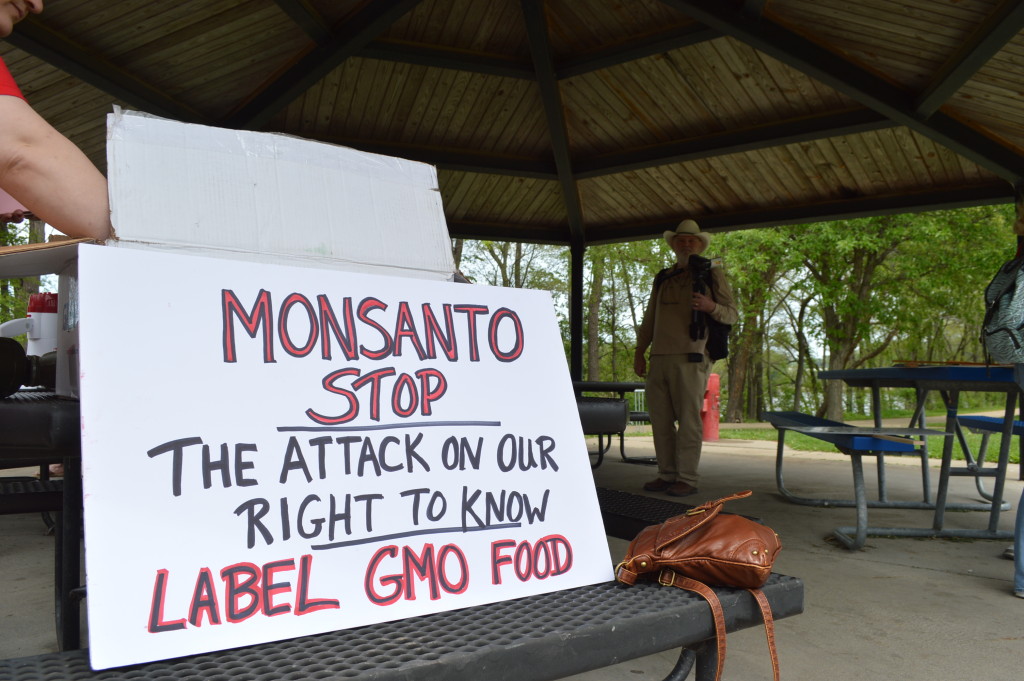 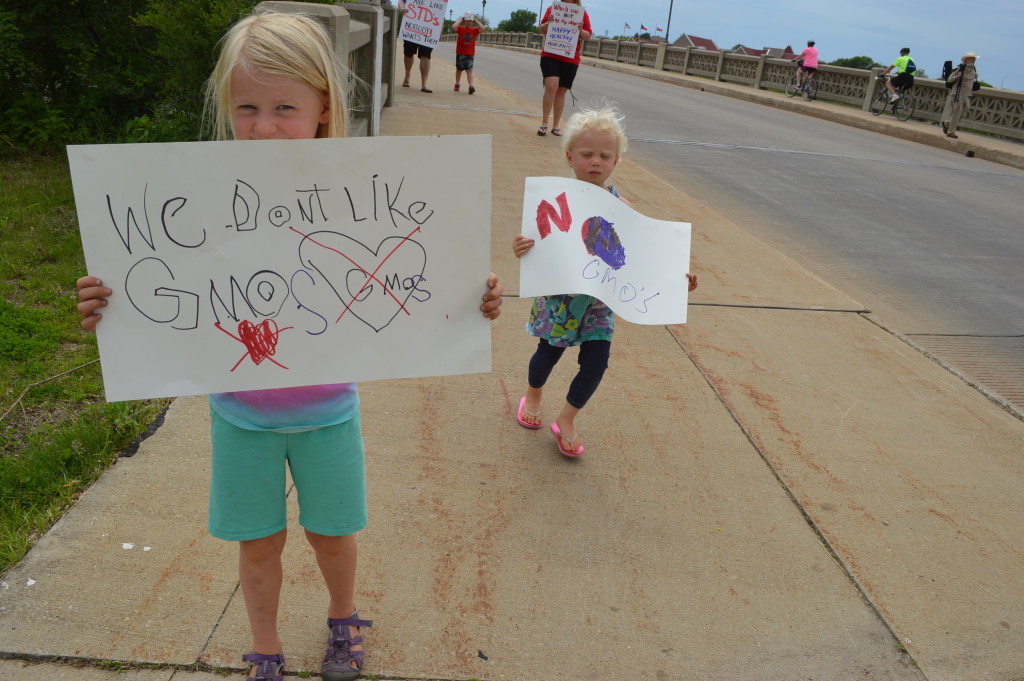 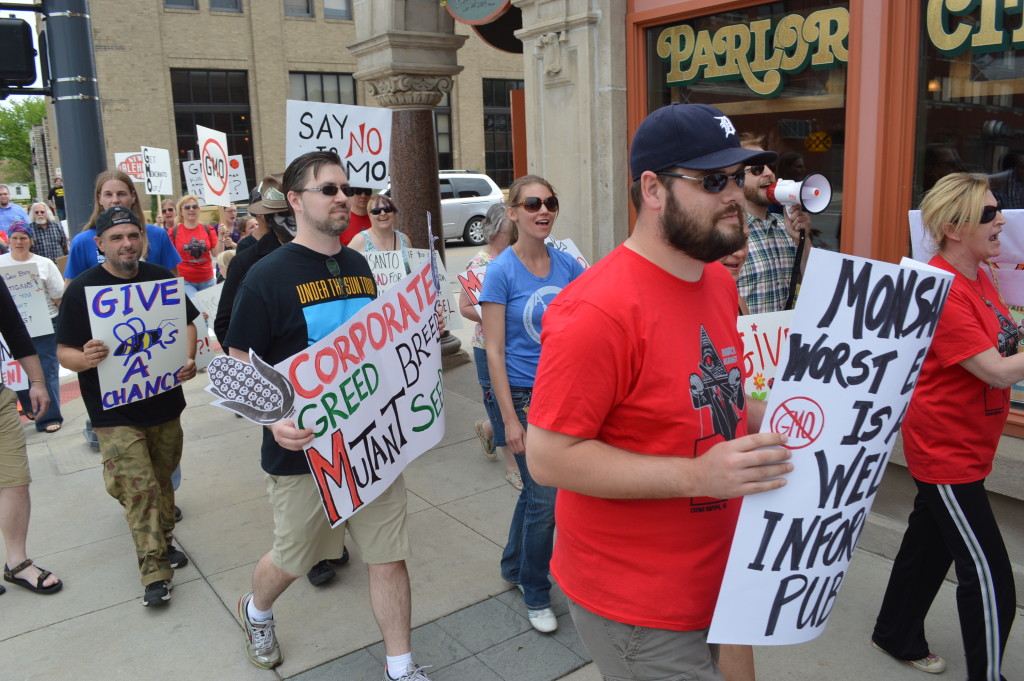 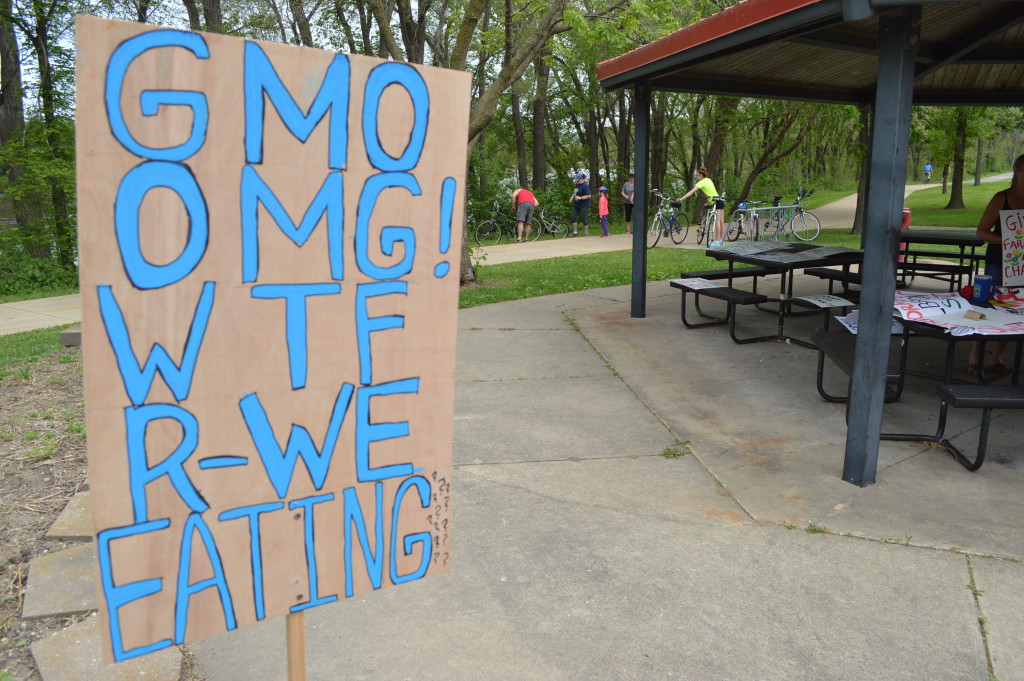 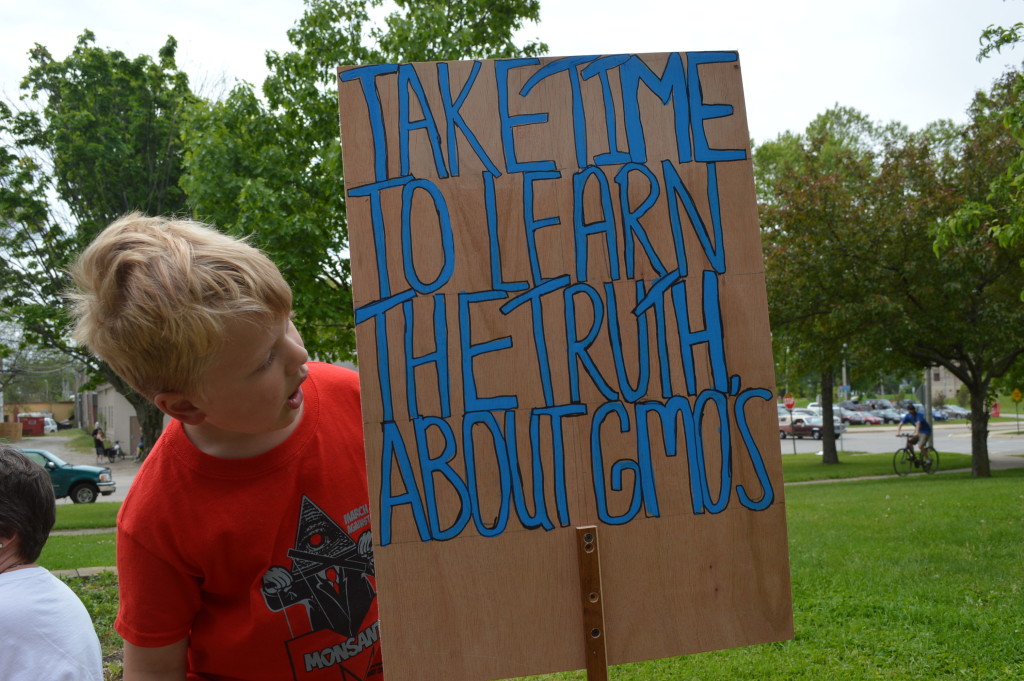