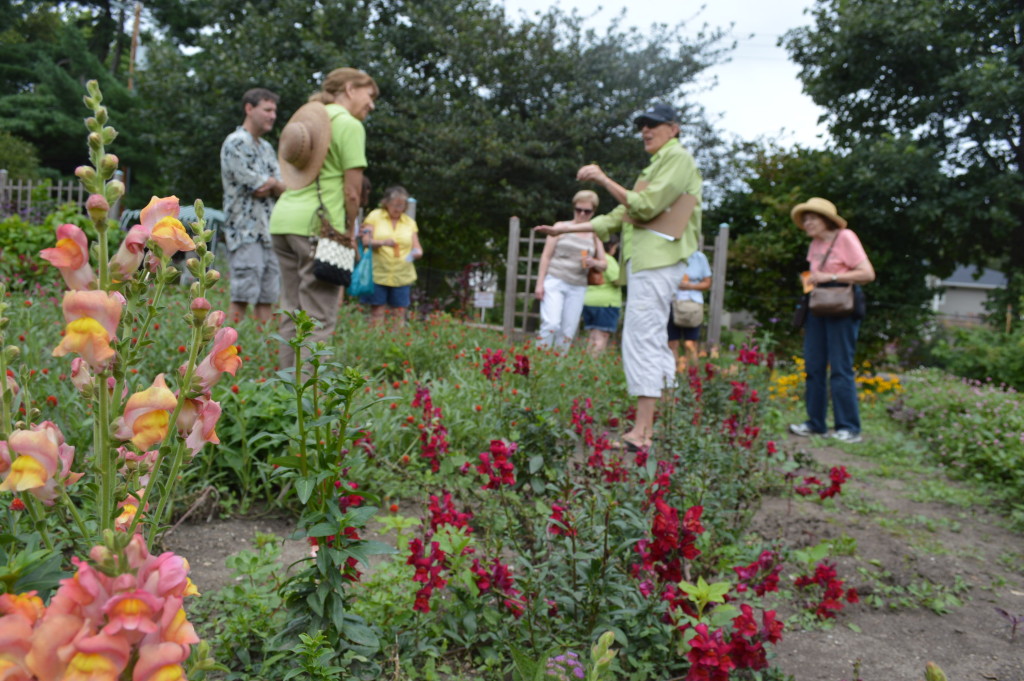 The Brucemore cutting garden is seen during a past Brucemore Garden & Art Show in Cedar Rapids, Iowa. The space will be used to grow fresh produce with Feed Iowa First. (photo/Cindy Hadish)

Volunteers with Feed Iowa First will prepare, plant, tend and harvest a specialty garden on the grounds of Brucemore, a National Trust for Historic Preservation property at 2160 Linden Drive, SE.

Produce will be distributed through Feed Iowa First to local food pantries in Linn County. 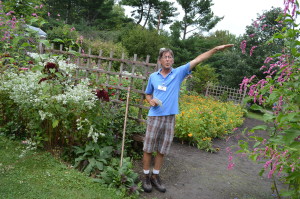 “The former owners of Brucemore serve as the inspiration for using the historic ‘Cutting Garden’ to grow fresh produce in partnership with Feed Iowa First,” Brucemore Director of Facilities David Morton said in a news release. “Their legacy of philanthropy and community mindedness continues to guide the ways we utilize the property and engage the community today.”

The second owners of Brucemore – the Douglas family – developed the property in the early 20th century, adding small-scale-farming features, which included an orchard, alfalfa fields, beehives, and a cutting garden. The cutting garden produced a mixture of flowers, fruits, and vegetables that were used in the operation of the estate. The Douglas family often gave away or sold excess produce from the garden.

Currently, Brucemore’s grounds are a living collection of plants, trees, and gardens that help visitors understand that history.

The use of this space by Feed Iowa First provides a unique insight into the ways the property was used more than 100 years ago, while also serving the community, according to the news release.

“The Brucemore partnership is new this year, and one that we are tremendously excited about,” said Carter Oswood, executive director of Feed Iowa First, noting that transplanting will take place 3-5 p.m Thursdays at Brucemore throughout the season. 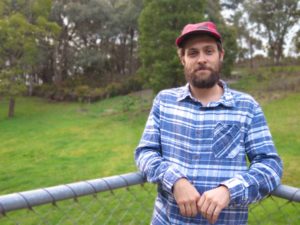 Oswood, a Cedar Rapids native, was recently appointed to his position at Feed Iowa First.  He returned to the area after years spent living, working and studying overseas, with a professional career encompassing photography, web design, marketing, creative writing, and business development. Oswood began as a volunteer with the organization and continued to become further involved in any opportunity that arose.

Feed Iowa First was founded in 2011 by Sonia Kendrick, who worked passionately to address food insecurity in the county. Kendrick began with ½ an acre at Alliance Church in Cedar Rapids and donated the vegetables to their food pantry.

This single “urban farm” has now grown to more than 25 plots with the help of businesses, faith organizations, community organizations and local farmers. Growing partners offer use of their open space, manage the production and harvest of chemical-free vegetables and fruits and then deliver produce to Feed Iowa First’s production facility where the produce is prepared for delivery in their “veggie bus” mobile food pantry.

Since its founding, over 175,000 pounds of fresh produce have been donated to Linn County food pantries. Feed Iowa First also helps support beginning farmers through training and investments that ensure the next generation of farmers and food production.

In 2019, Feed Iowa First distributed over 20,000 pounds of produce to 23 locations over the course of the season, including 10 regular delivery sites served weekly, thanks to the Feed Iowa First team of volunteers, growing partners, distribution partners, advocates and farmer friends who believe access to fresh, healthy produce can and does transform lives and communities.

More: See photos from a past Brucemore Garden & Art Show 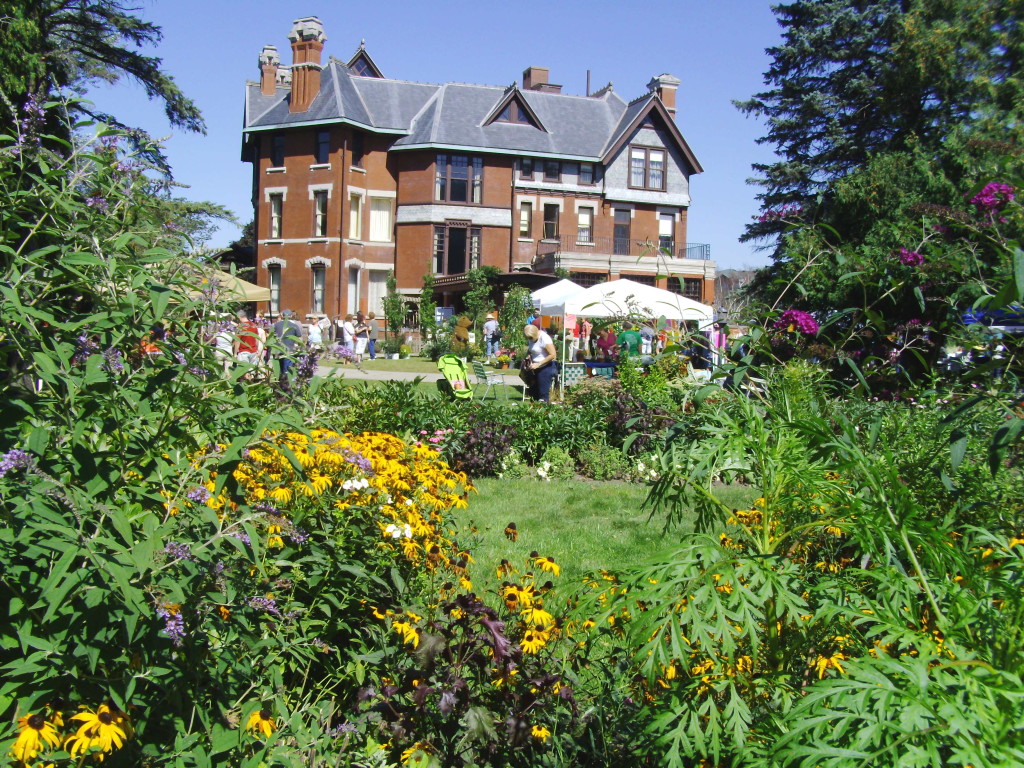 The Brucemore mansion can be seen from the estate’s formal garden during a past Garden & Art Show in Cedar Rapids, Iowa. (photo/Cindy Hadish)