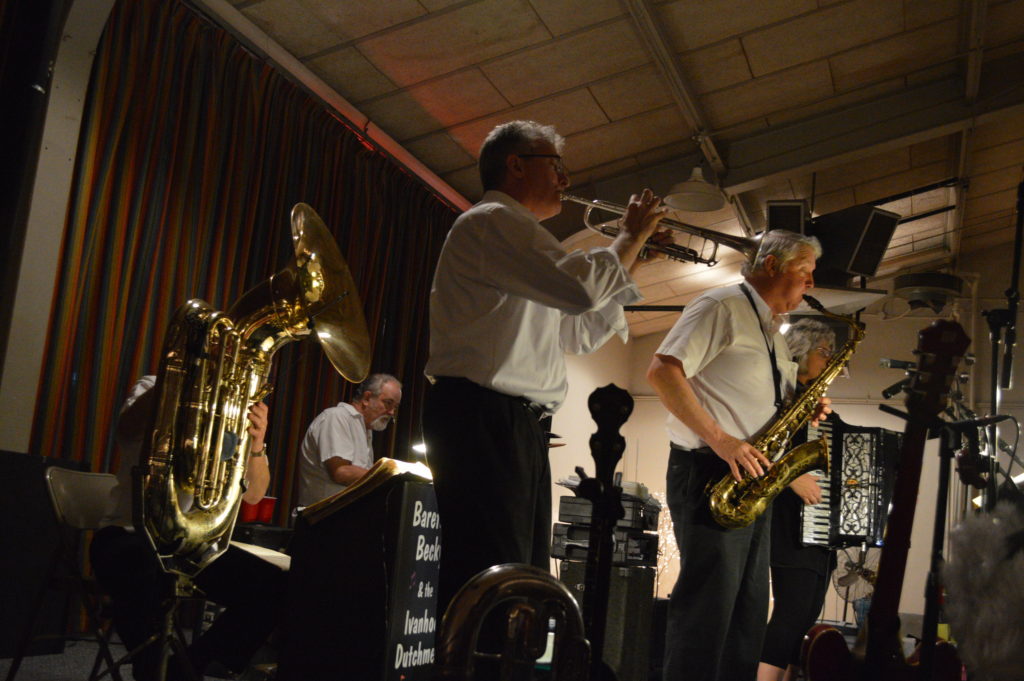 Barefoot Becky and the Ivanhoe Dutchmen perform during the St. Joseph’s Day Dance at the Ponderosa Ballroom in Walford, Iowa. (photo/Cindy Hadish)

WALFORD – Rumors of their wedding hall/ballroom being sold or closed were just that: rumors, said Paul and Connie Louis, co-owners since 2003 of the Ponderosa Ballroom in Walford, Iowa.

The two addressed the gossip Sunday, March 18, 2018, during the Czech Heritage Foundation’s St. Joseph’s Day Dance, a longtime annual tradition at the hall.

“It is for sale,” Connie Louis, who operates Connie’s Catering as her primary career, said of the building. “It has been for awhile.” 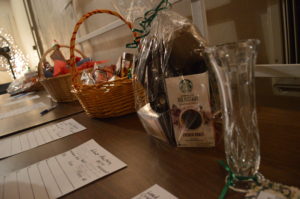 But the site – built as a school in the 1950s and in operation as a dance hall since 1972 – has not yet been sold and is not destined for demolition, they said.

The rumors began circulating even as another iconic Iowa dance hall prepares to reopen.

Dance-Mor in Swisher – closed since 2014 – is under new ownership as of March 1, 2018, co-owner Rebekah Neuendorf noted on Facebook. An official opening date has not been announced.

With a 4,000-square-foot wooden floor and seating for up to 550, the Ponderosa has been a popular site in the fast-growing community of Walford for decades.

The dance is a fundraiser for the Czech Heritage Foundation’s youth programs, including the Czech Royal Court and Miss Czech-Slovak Iowa pageant.

Learn more about the Czech Royal Court and see more photos from the dance, below: 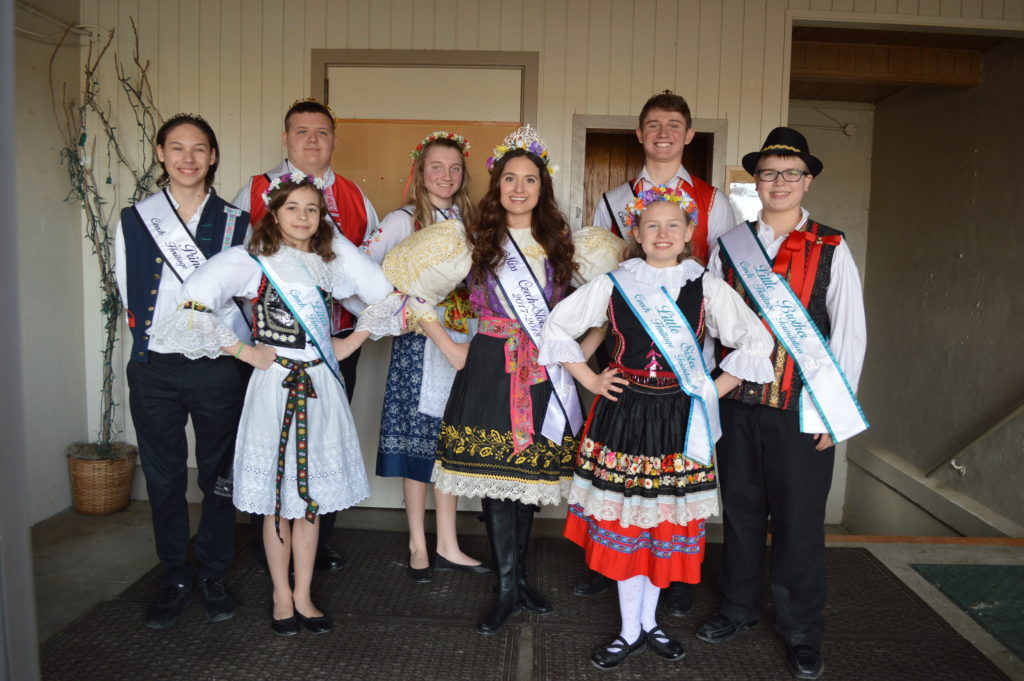 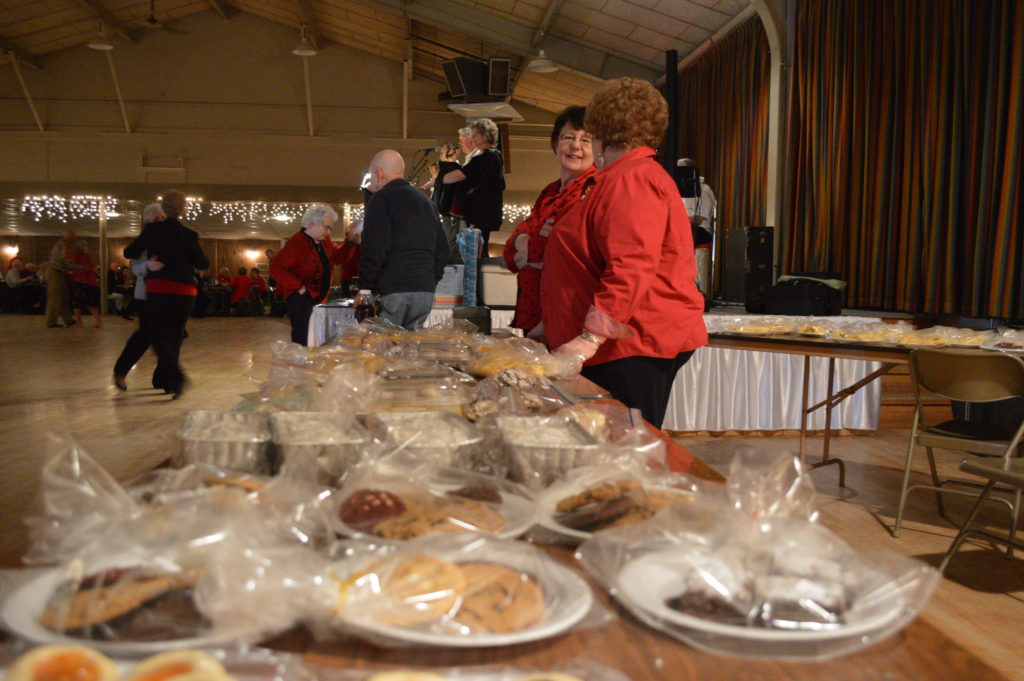 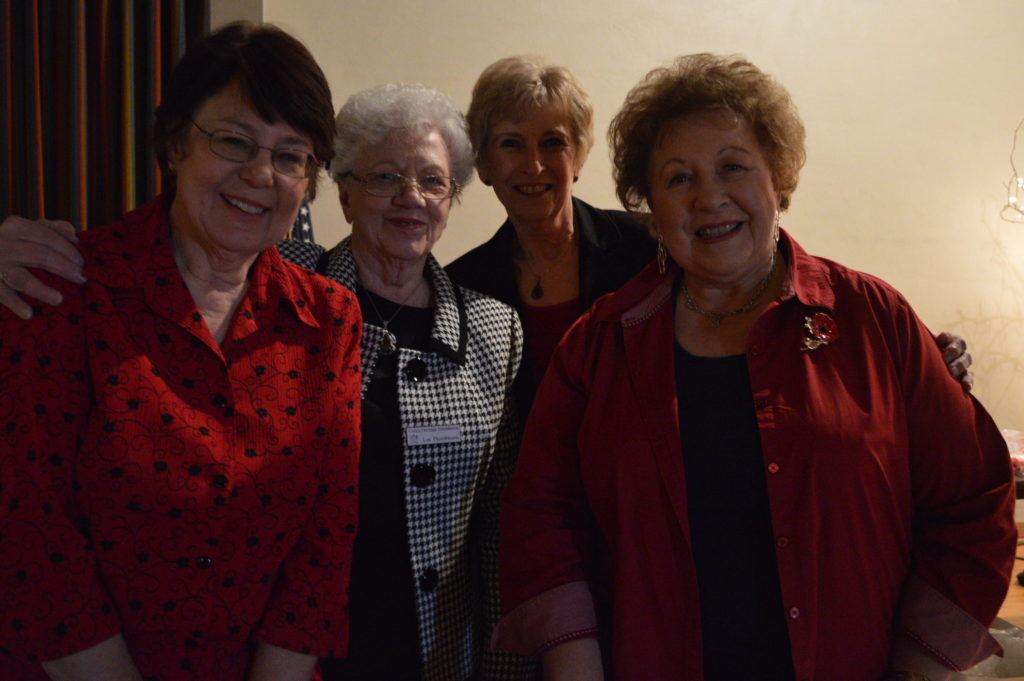 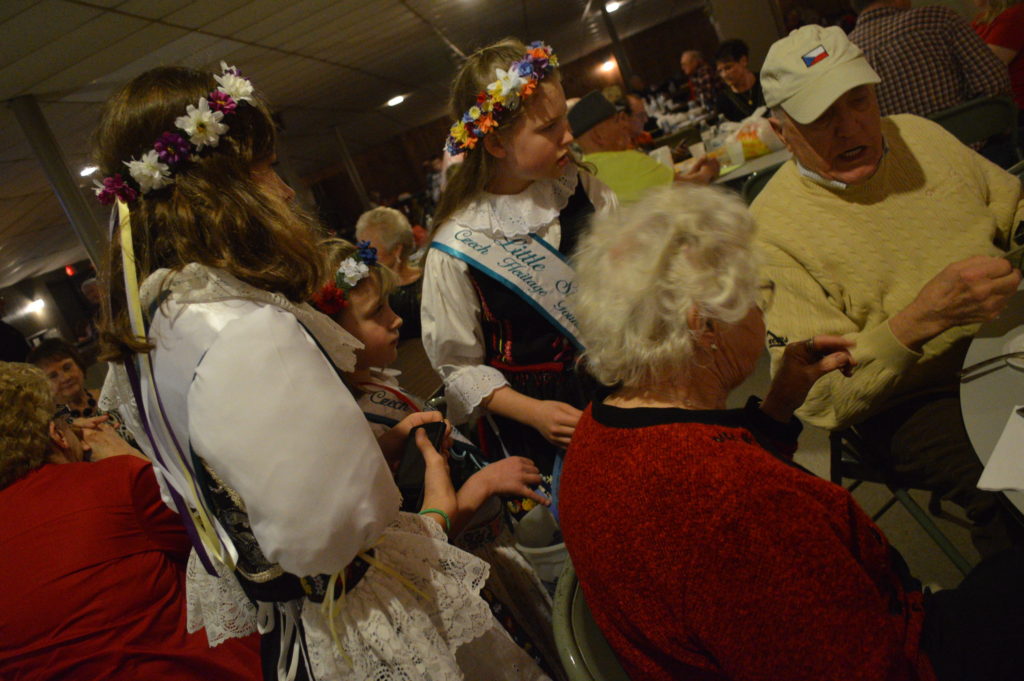 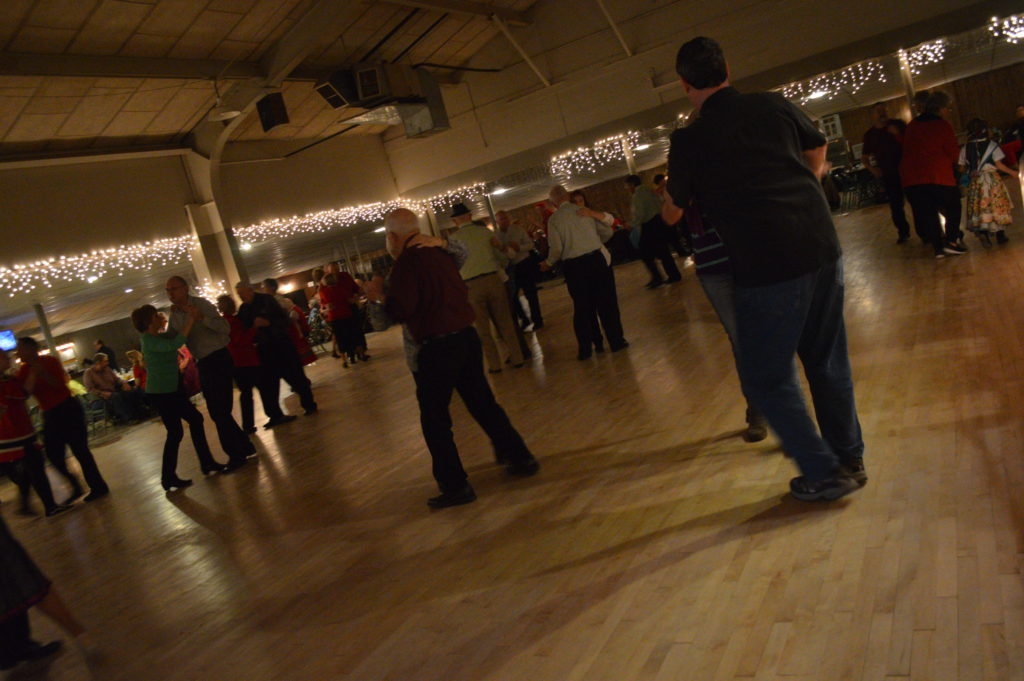 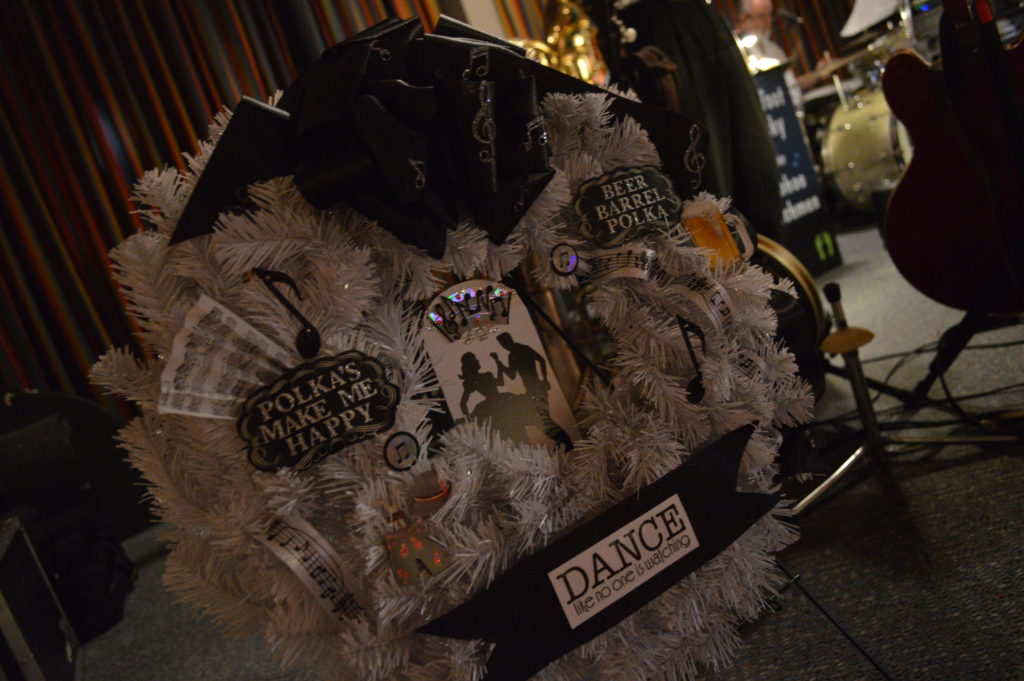 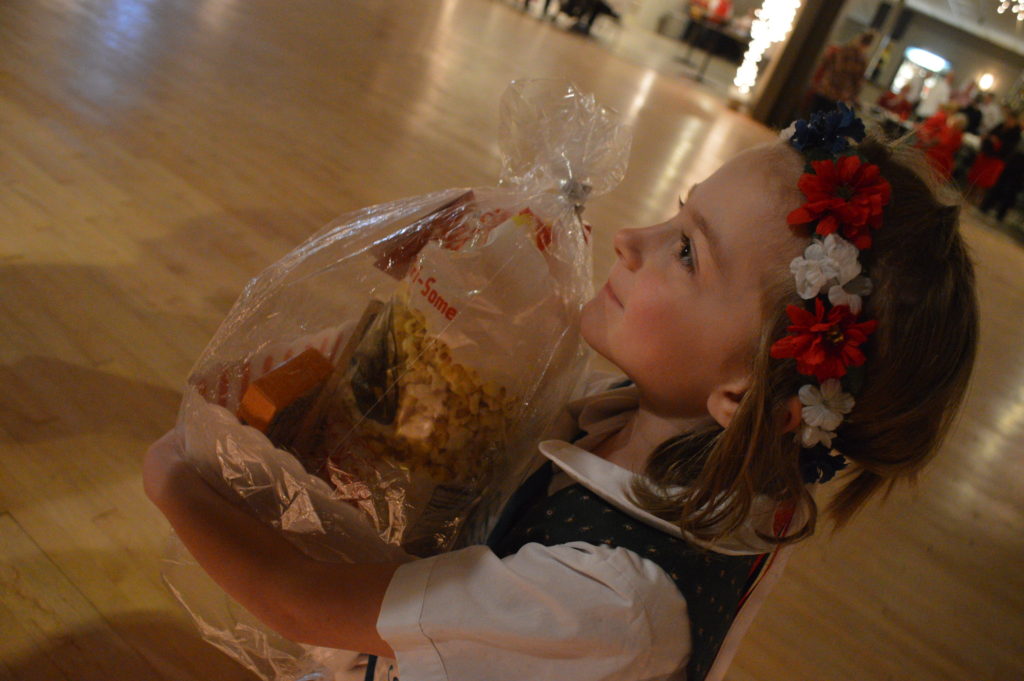 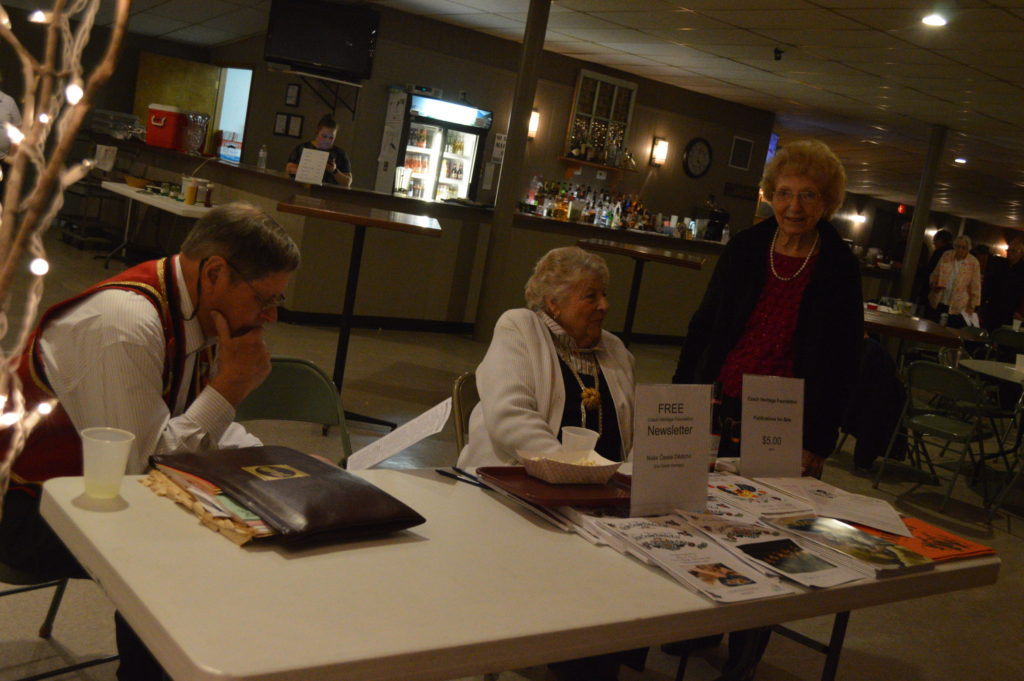 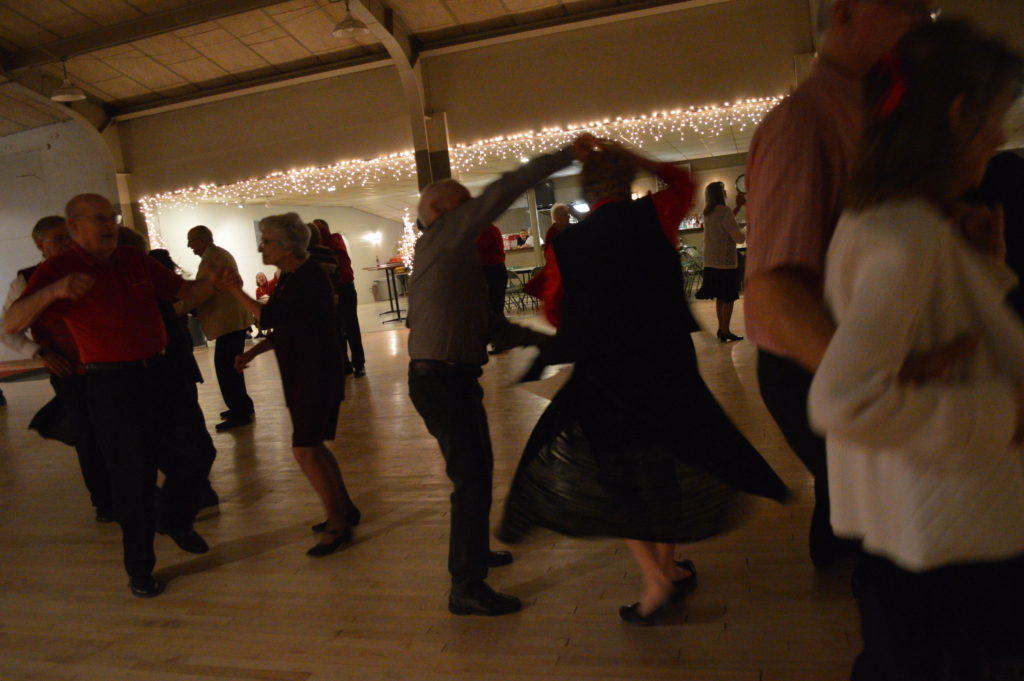 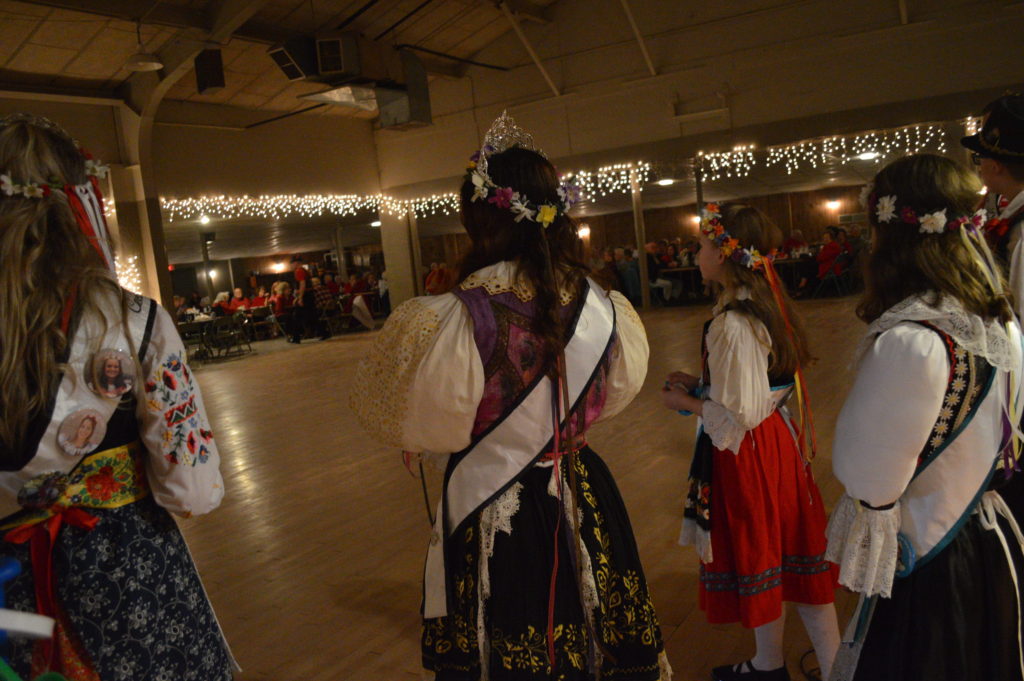 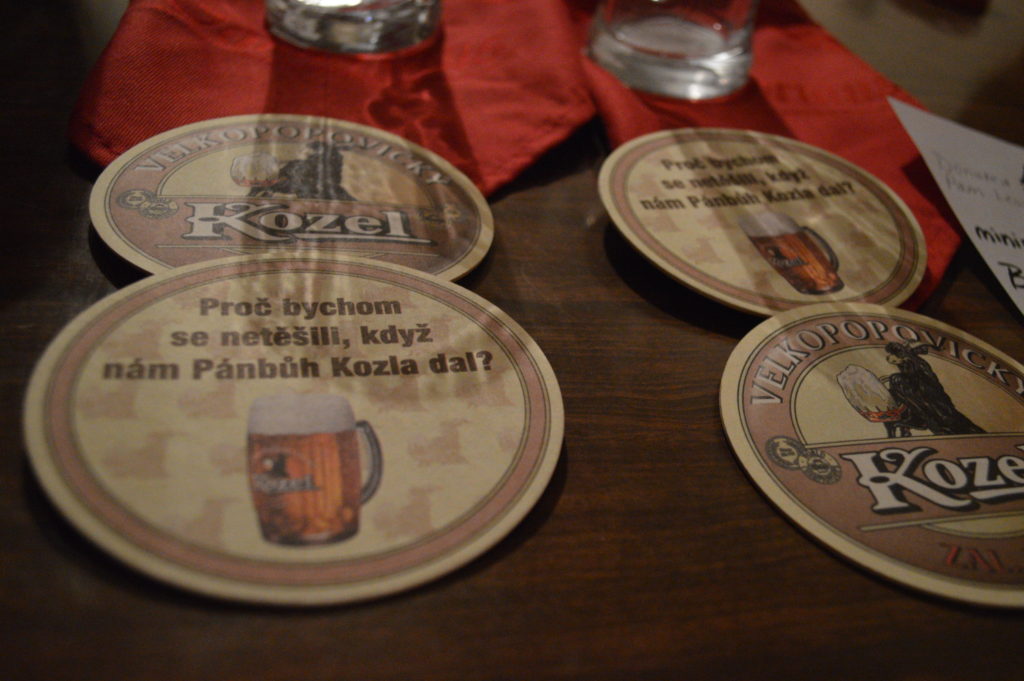 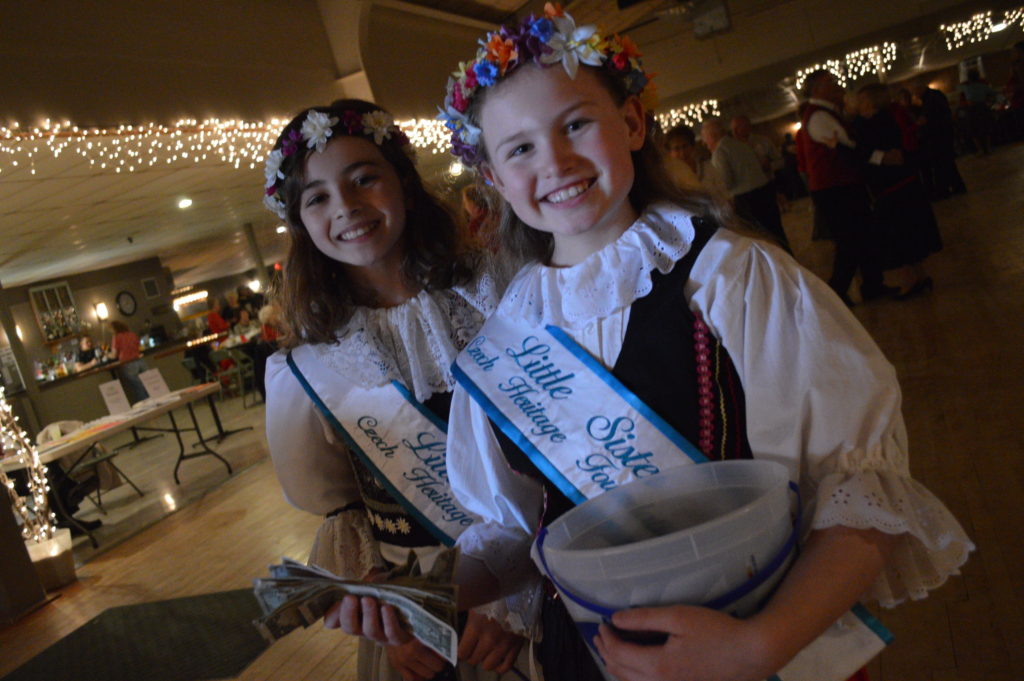 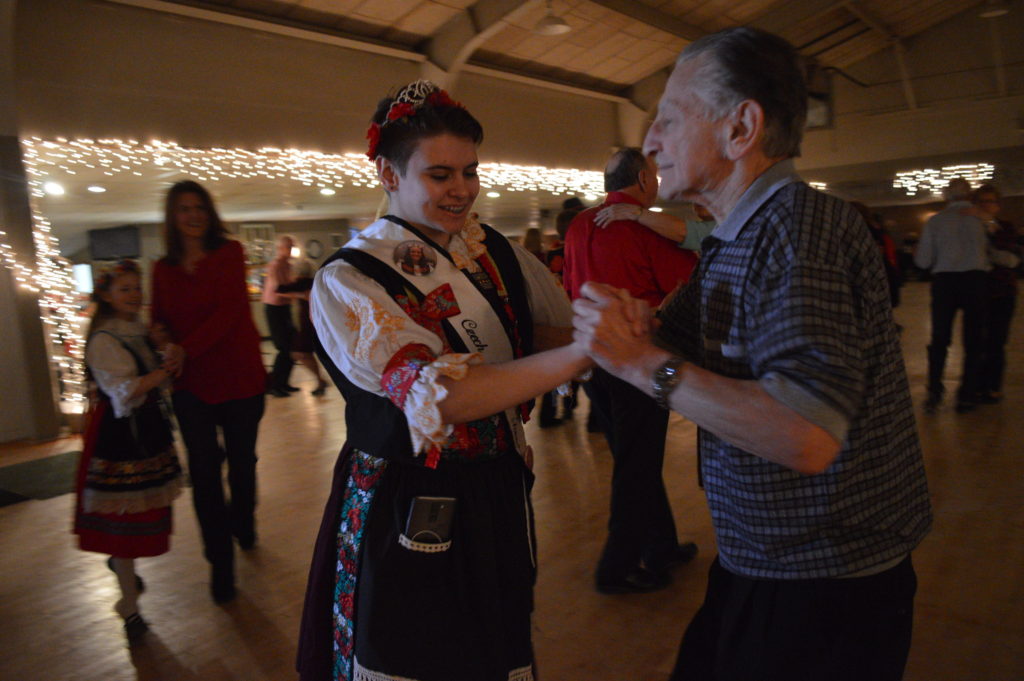 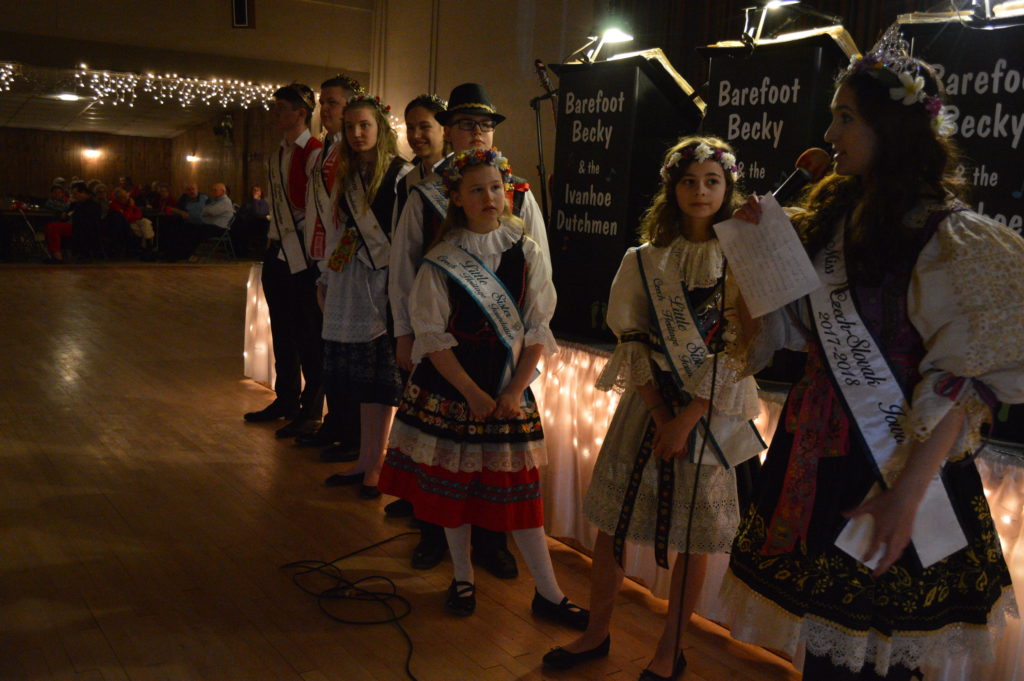 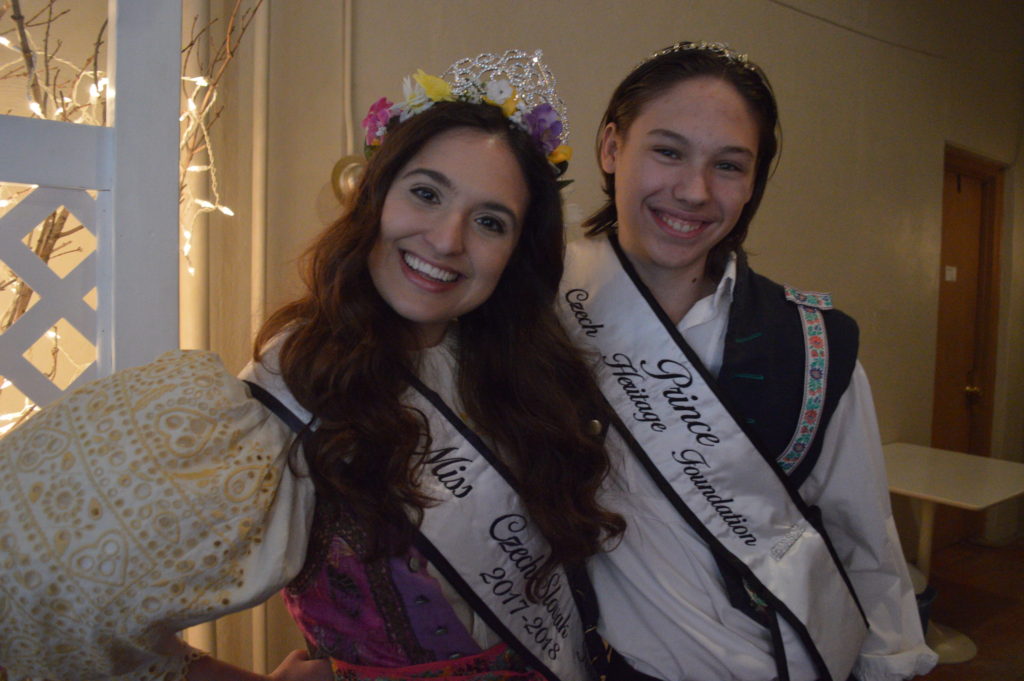 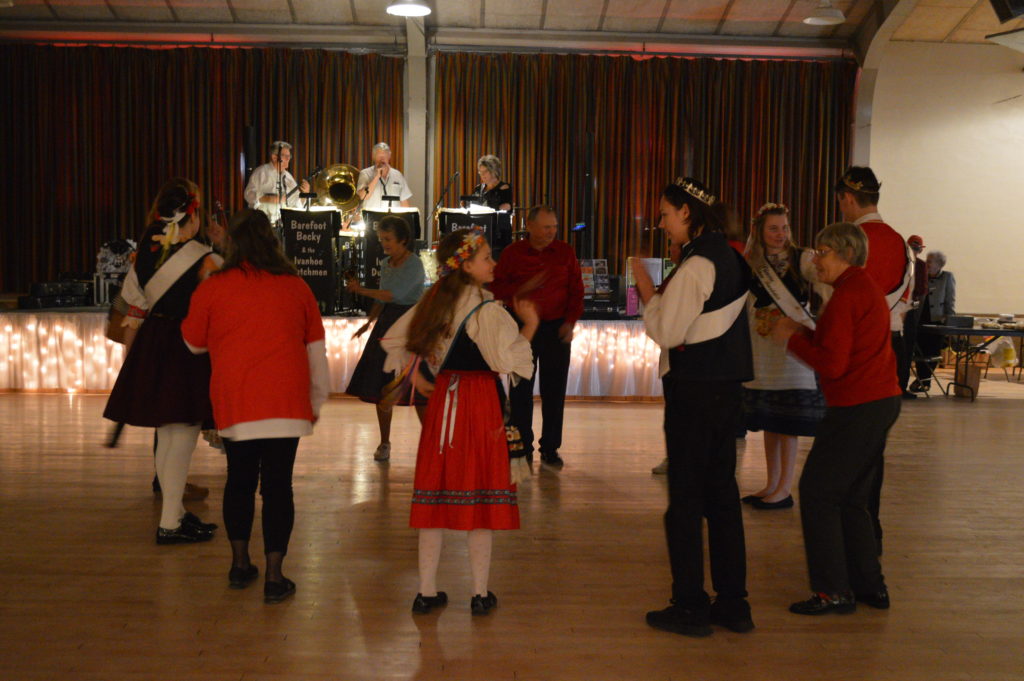 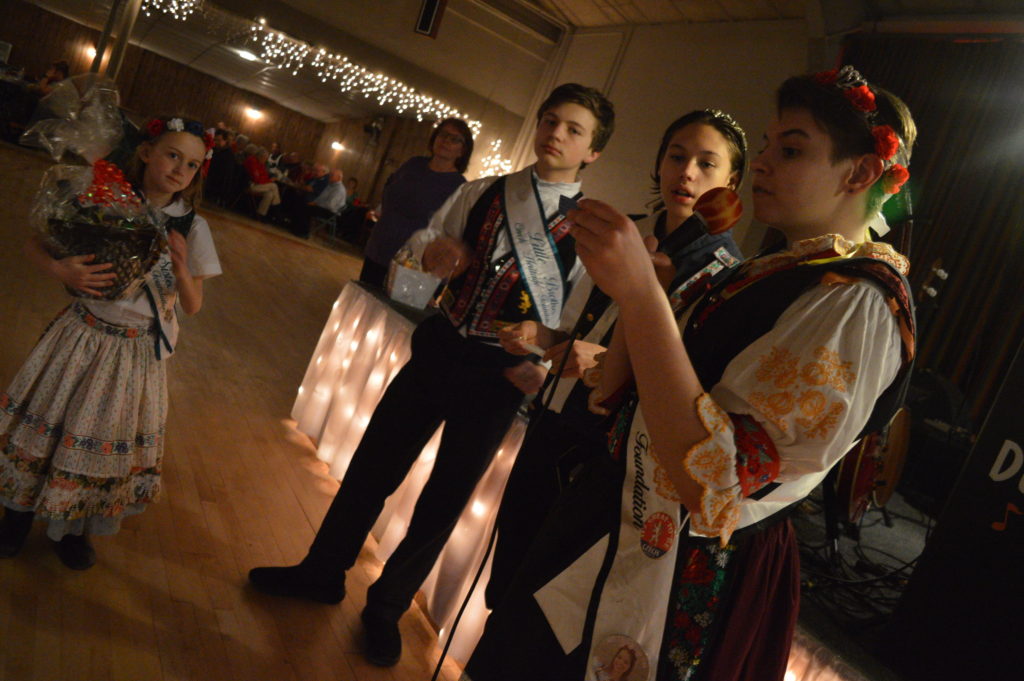 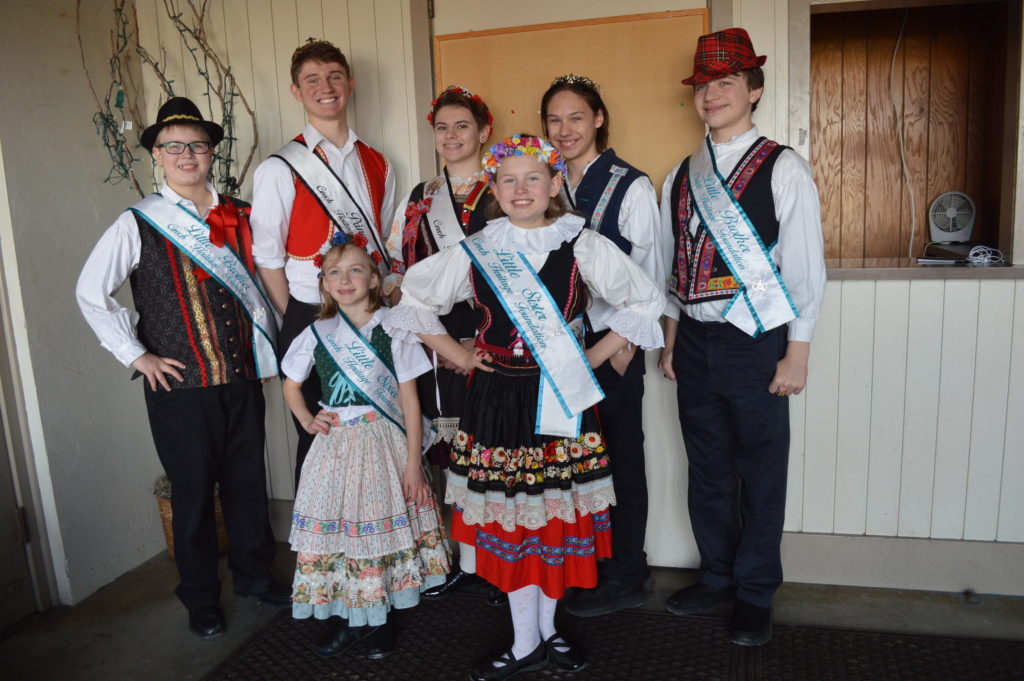 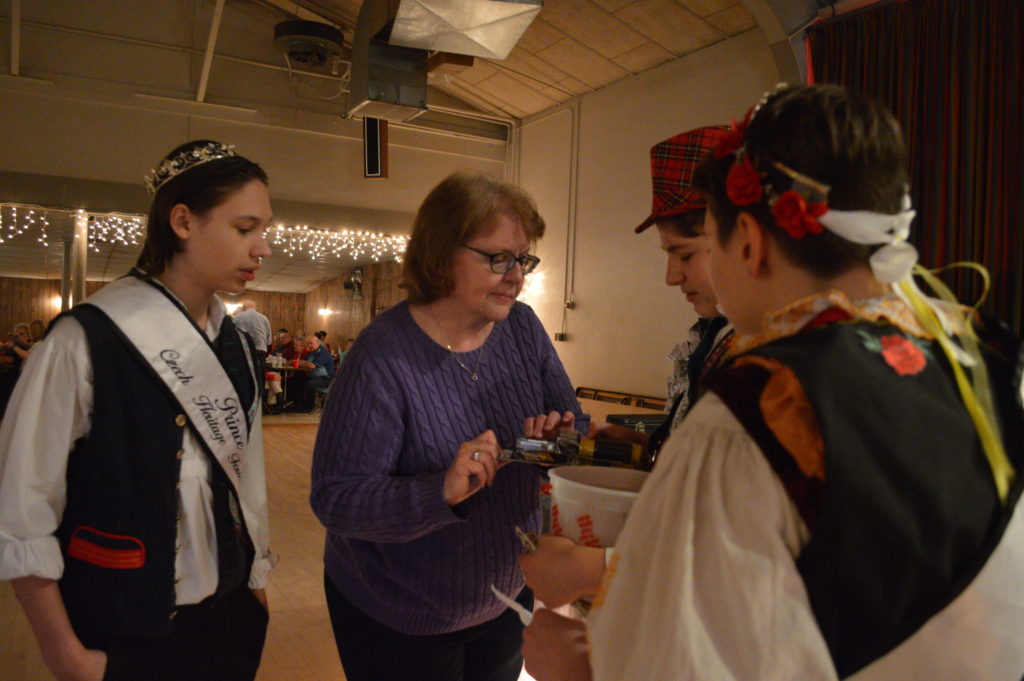 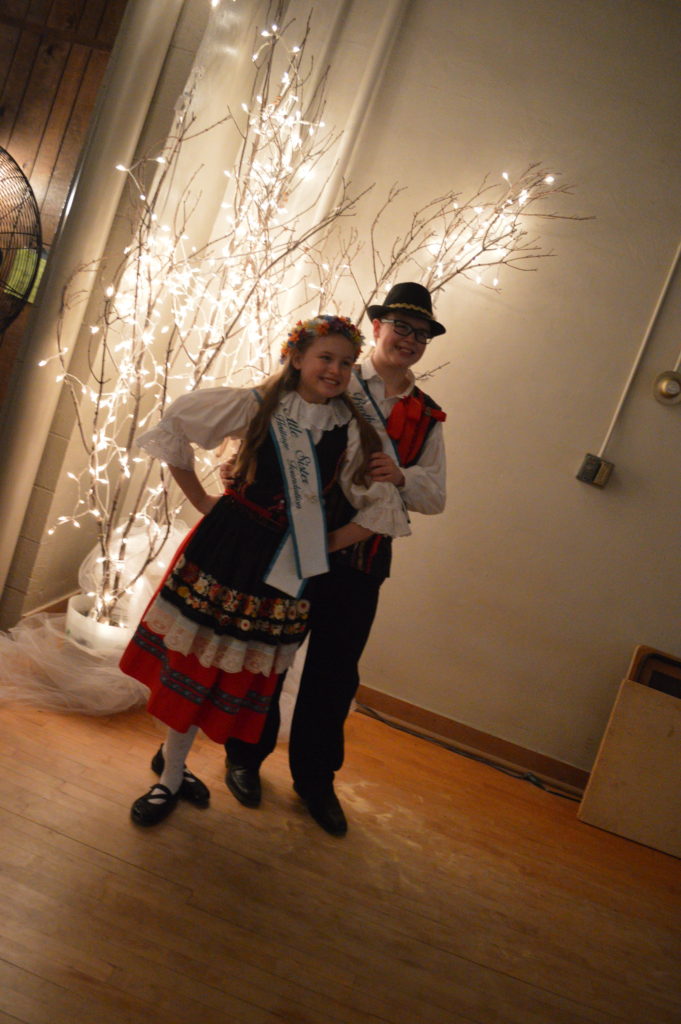