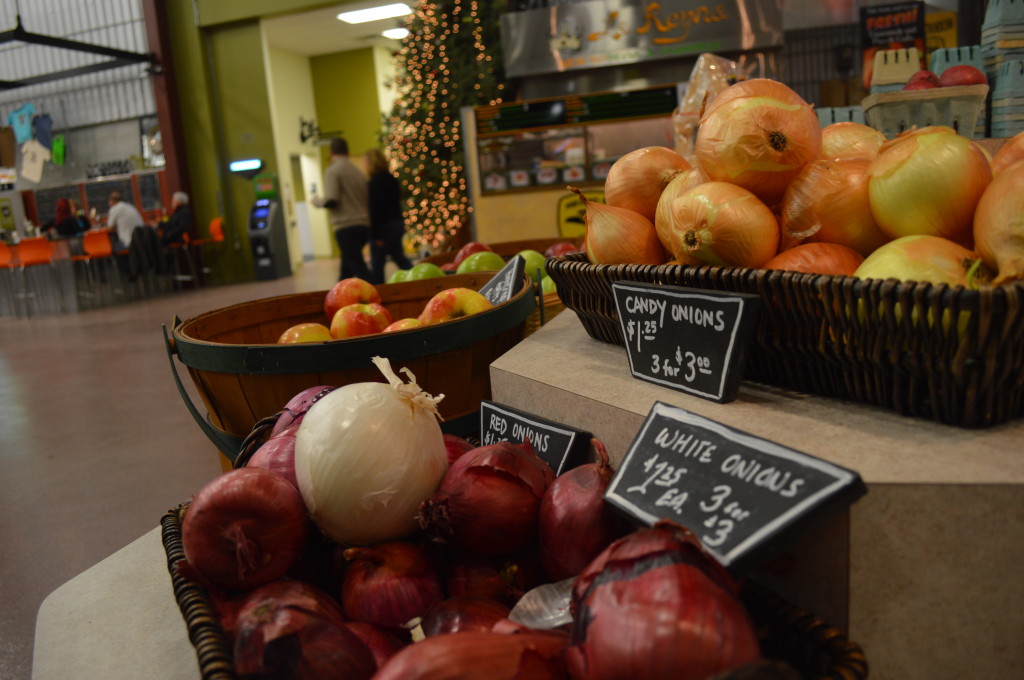 Fresh produce is sold at Morgan Creek Produce Market inside the NewBo City Market, 1100 Third St. SE, in late December. The booth closed on Jan. 1 and market leaders are searching for a permanent replacement. (photo/Cindy Hadish)

Several new restaurants are planned for the Czech Village/New Bohemia Main Street District, while other food establishments have ended their run.

One of the most noticeable differences involves a replacement for Capones restaurant and bar, which closed its doors in September 2012 after an inspiring opening in 2011. 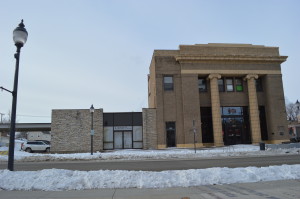 Kory Nanke plans to open the NewBo Alehouse in the historic Village Bank & Trust building, 1201 Third St. SE, in late February or early March. The site of the former Capones restaurant and bar, NewBo Alehouse will feature a wide selection of beer, along with American-style pub food. NewBo Sushi will be added in the building’s addition (left) sometime in the future. (photo/Cindy Hadish)

Kory Nanke, who owns other restaurants including Red’s Public House and the Syndicate Epicurean Pub, both in downtown Cedar Rapids, plans to open the NewBo Alehouse in the historic Village Bank & Trust building, 1201 Third St. SE.

With a planned opening in late February or early March, NewBo Alehouse will feature 25 beers on tap, plus another 200 beer selections, along with mostly American-style pub food, such as burgers and appetizers, he said.

Mr. Nanke also plans a sushi restaurant in the bank’s addition that seats another 130 or so. A time frame for opening NewBo Sushi hasn’t been set.

An announcement also is forthcoming on the replacement for Morgan Creek Produce Market.

One of the most visible vendors and the only one offering fresh fruits and vegetables in NewBo City Market, 1100 Third St. SE, Morgan Creek closed its booth on Jan. 1.

Owners Bill and Robyn Rieckhoff, who operated the stand with Robyn’s father, Bob Vanous, cited difficulties in predicting which items would sell at the market – open just three days per week – along with the logistics in operating both the market booth and Morgan Creek’s seasonal produce stand on Highway 30. 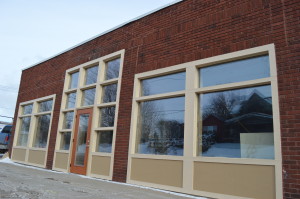 Sauce Bar & Bistro is scheduled to open in early March at 1507 C St. SW. The bistro will feature slow-roasted meat sandwiches, with seasonal and local food and drinks. (photo/Cindy Hadish)

Across the Cedar River, an early March opening is planned for Sauce Bar & Bistro, with seating for about 40 customers at 1507 C St. SW.

Co-owner Lenny Sims said slow-roasted sandwiches will be the main feature of the new bistro and bar, in a building that previously housed an appliance company and a Harley-Davidson business.

“Everything will be seasonal,” he said, citing salads and meat such as pheasant among potential offerings. “Everyone wants to eat healthier and we’re really big on that.”

Mr. Sims said at least one Czech appetizer will be served, at the request from others in Czech Village, since the late fall closing of Al’s Blue Toad, 86 16th Ave. SW, which featured Czech cuisine.

In addition to the NewBo Alehouse, Mr. Nanke, who also owns the neighboring Red Frog, 88 16th Ave. SW, is considering opening another restaurant to replace the Blue Toad. No timeline has been set, he said.

To read more, see the full article at: corridorbusiness.com 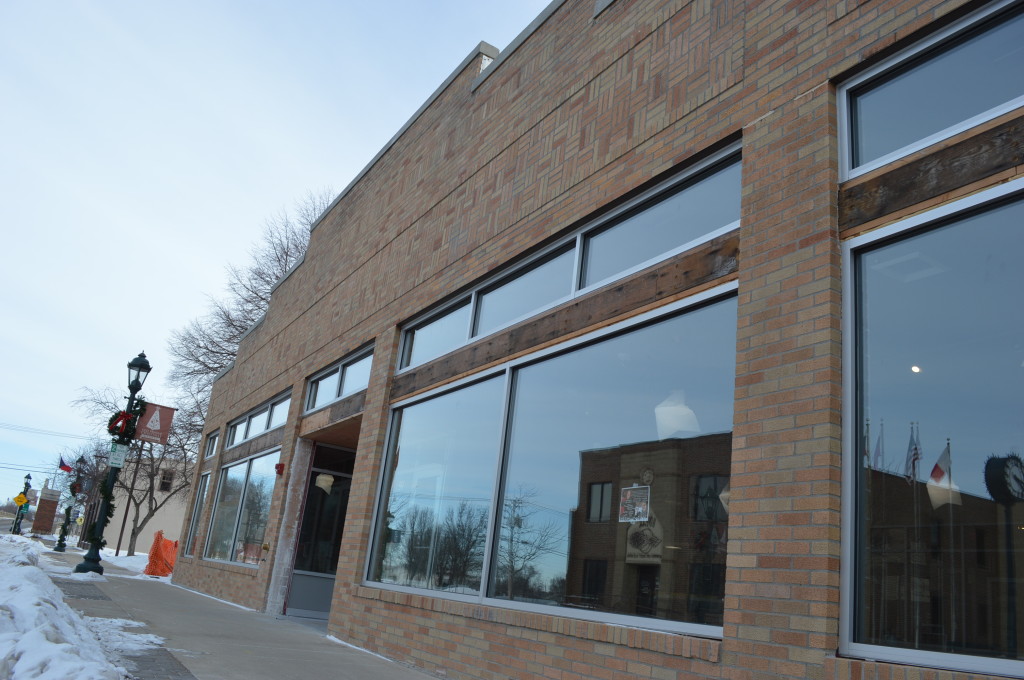