Morel mushrooms and Czech traditions to be celebrated during Houby Days 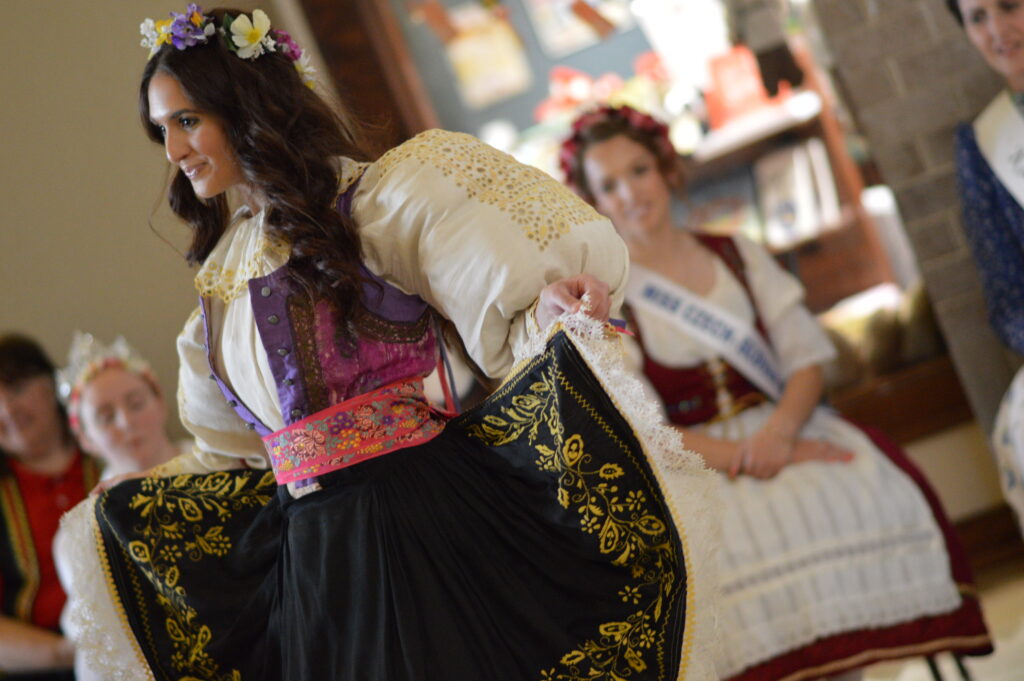 CEDAR RAPIDS, Iowa – An annual three-day event that celebrates the morel mushroom kicks off Friday, May 18, in Czech Village.

Last year marked the 40th anniversary of Houby Days and this year promises more music, food and fun, beginning with the Taste of Czech on opening night at the National Czech & Slovak Museum & Library.

Houby – the Czech word for mushrooms – play a central role in the egg & mushroom breakfast on both Saturday and Sunday mornings, May 19 and 20.

Saturday’s parade, sponsored by the Czech Heritage Foundation, makes its way from New Bohemia, on the east side of the Cedar River, across the Bridge of Lions to Czech Village in southwest Cedar Rapids, beginning at 10 a.m.

Floats, Czech organizations, classic cars, the Czech Royal Court and visiting Czech queens are among participants in the popular event.

Most of the activities and live entertainment, including the St. Paul Czech and Slovak Folk Dancers, the Czech Plus Band and the St. Paul South Bagpipe ensemble, take place in the historic business district along 16th Avenue SW.

The Houby Days carnival, artisans and food vendors set up throughout the three-day festival, while the Czech Village Association – sponsors of the celebration – purchases morel mushrooms to sell at the event, which often sell out quickly. 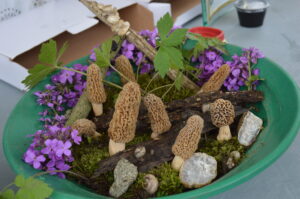 While 2017 marked an early season for morels in Iowa, with the spring mushrooms sighted in mid-April, this year, winter weather dragged on nearly into May, causing enthusiasts to wonder if the season would ever arrive.

Morel mushrooms – sponge-like delicacies that are “hunted” in wooded areas – are judged Saturday afternoon in a houby contest for the largest, smallest and other categories.

The Miss Czech-Slovak Iowa queen celebration takes place from 1:30 to 3 p.m. Saturday at the museum, and features modeling of kroje (ethnic Czech costumes,) music by the Czech Plus Band and a reception. Special guests include Miss Czech-Slovak US Madeline Hecker,  Steve Ourecky, editor of the Czech Slavnosti newspaper, and Colleen Kurmel, kroje expert and board member of the Omaha Czech-Slovak Museum and Education Center.

Children’s events are highlighted on Sunday during Houby Days, including a puppet theatre performance and the crowning of the Czech Prince and Princess and Czech Little Brothers and Little Sisters, at noon at the Kosek Bandstand along 16th Avenue.

View images of morel mushrooms and more photos from the 2017 Houby Days. 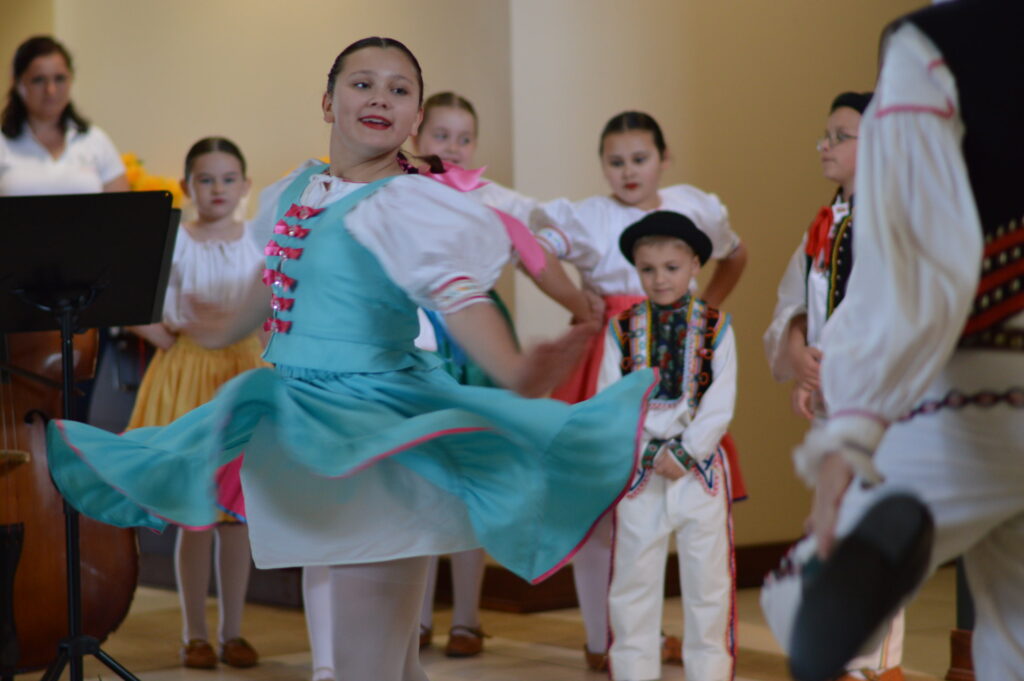