Naked Ladies: a flower out of sync? 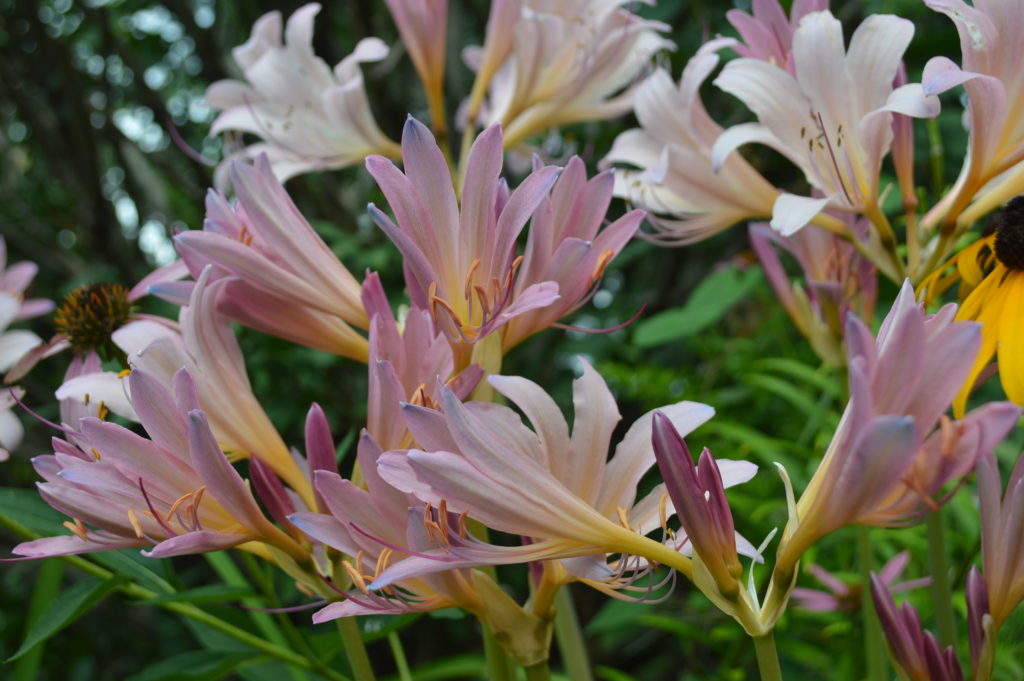 Surprise lilies, also known as Naked Ladies and a host of other names, bloom in 2019 in Cedar Rapids, Iowa. (photo/Cindy Hadish)

Among the most reliable perennials in the Midwest are surprise lilies, also known as Naked Ladies and a host of other names.

But, 2020 — a year full of unwelcome surprises — seems to have spawned another twist.

Typically, the flowers are like clockwork. See them in one yard across town and you can be fairly certain they’re blooming in yours, as well.

The perennial flowers sport lovely foliage early in the season, which disappears with the summer’s heat. By late July or early August, pink flowers tinged in blue simultaneously pop up, seemingly out of nowhere.

Other names for the flower formally known as Lycoris squamigera — in  the amaryllis family — include magic lily and resurrection lily.

Already, they’ve been spotted blooming in Cedar Rapids, but sadly, not in my own yard, where they have been staples for years.

I’ll still hold out hope that they’re just out of sync this summer, as so many things have been this year. 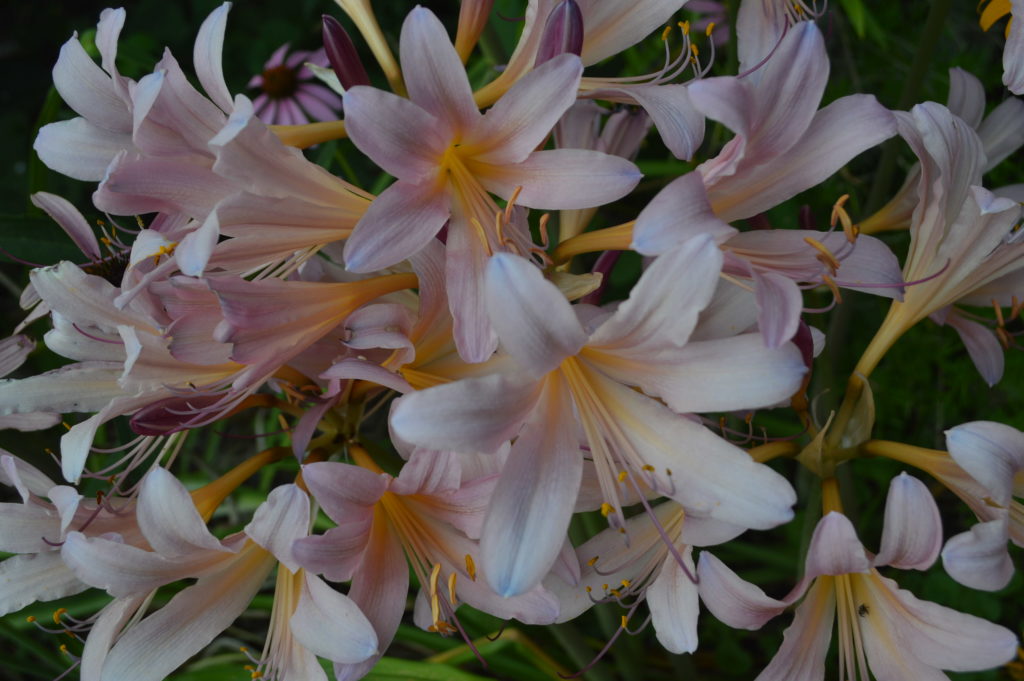