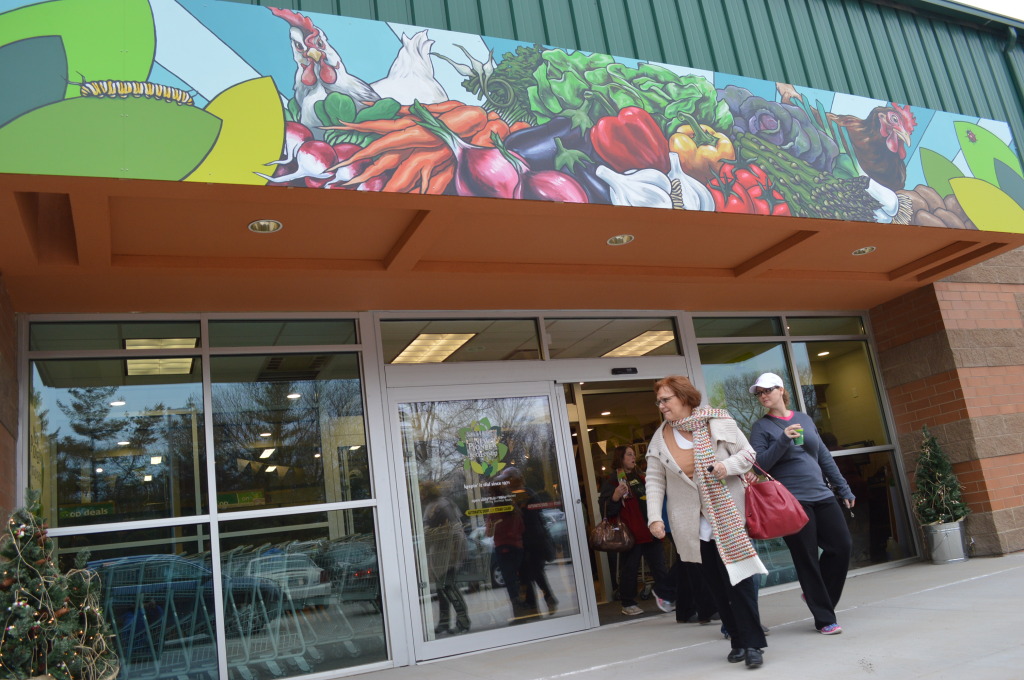 CEDAR RAPIDS – If the traffic flooding the parking lot at New Pioneer Food Co-op is any indication, the new Cedar Rapids store will be off to a roaring start.

Hungry for a taste of the co-op, current members surged through the doors during a sneak peek of the new site on Sunday, Dec. 7. 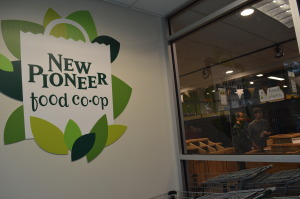 New Pi converted the former Fin & Feather for its new location, at 3338 Center Point Rd. NE, which will feature the same types of local and organic foods as the two other locations, in Iowa City and Coralville.

The store officially opens at 10 a.m. on Wednesday, Dec. 10, but members of the media and co-op members were invited for their first look during Sunday’s special event. See the co-op’s announcement here: New Pi announces opening date.

New Pioneer General Manager Matt Hartz noted that customers don’t need to be members to shop at the store, but members have access to discounts and other specials and have voting rights to choose the direction of the co-op.

After the Dec. 10 opening, the store’s regular hours, starting Thursday, will be 7 a.m. to 10 p.m. daily. Check back to Homegrown Iowan for more updates and see a sneak peek of the new store, below. (photos © Cindy Hadish/Homegrown Iowan) 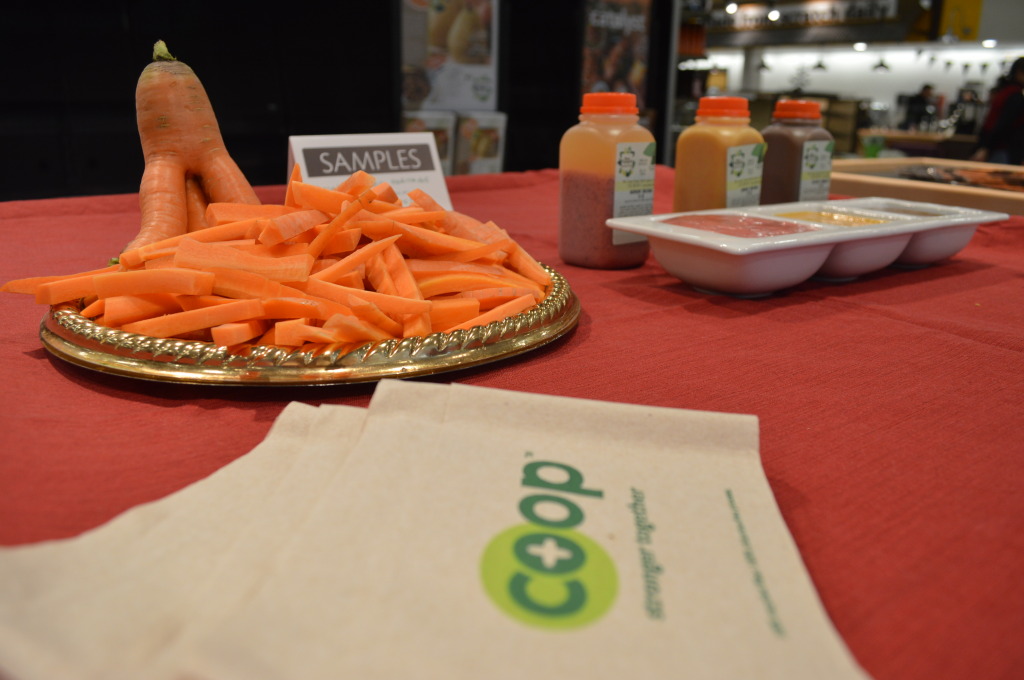 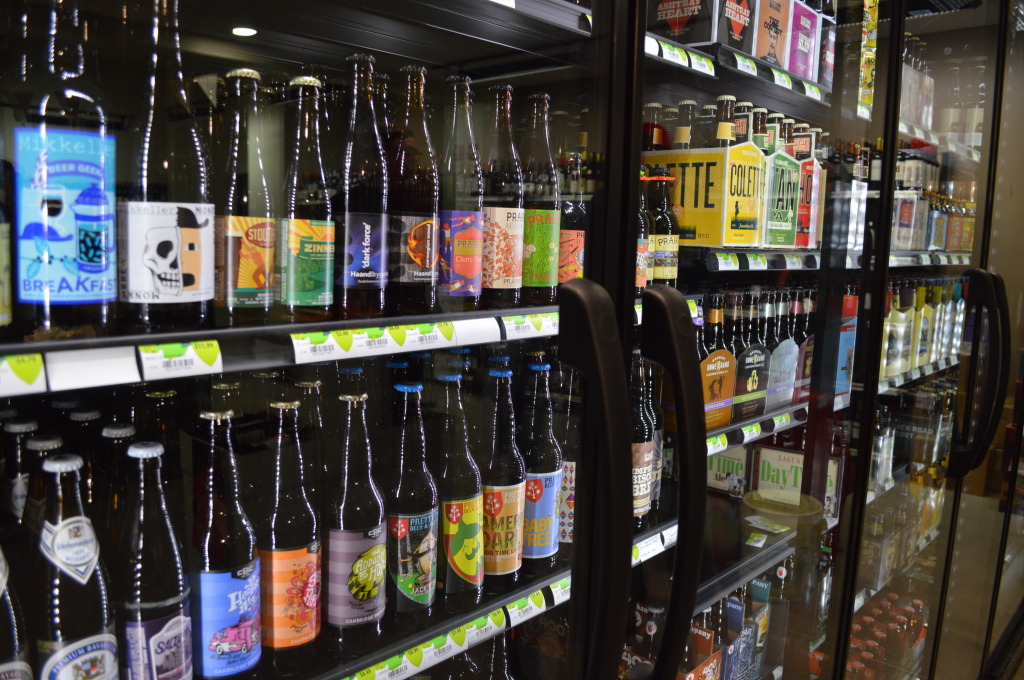 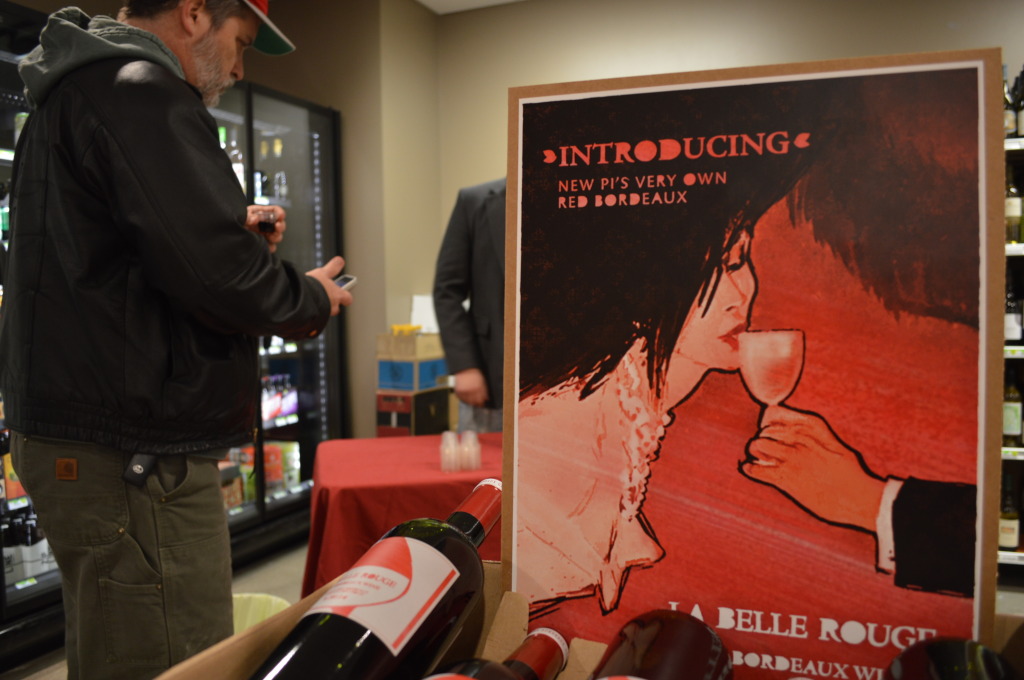 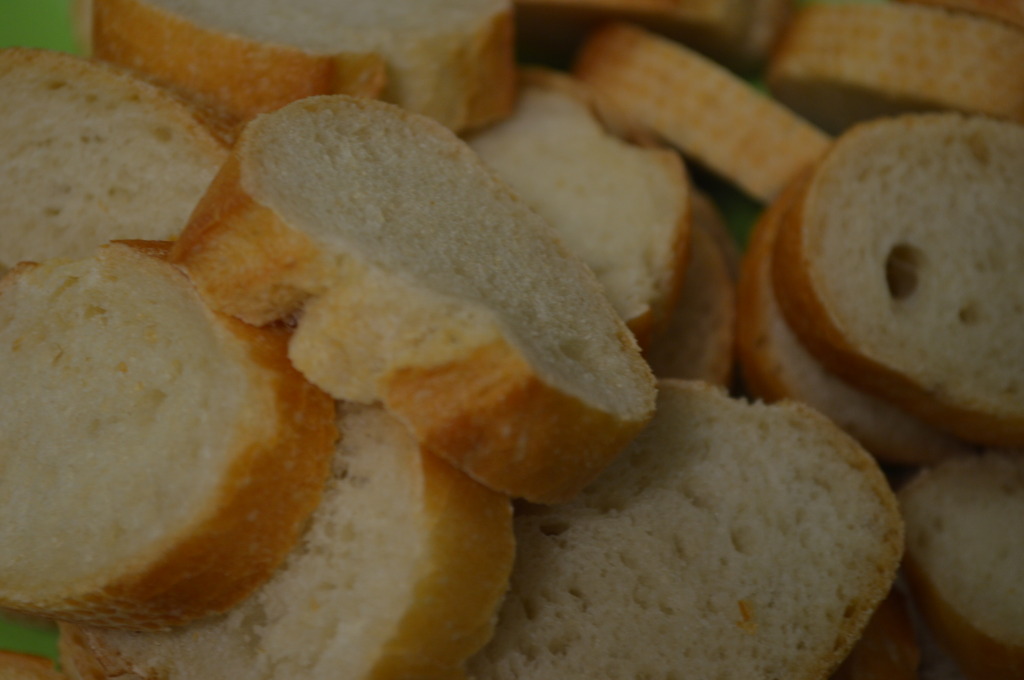 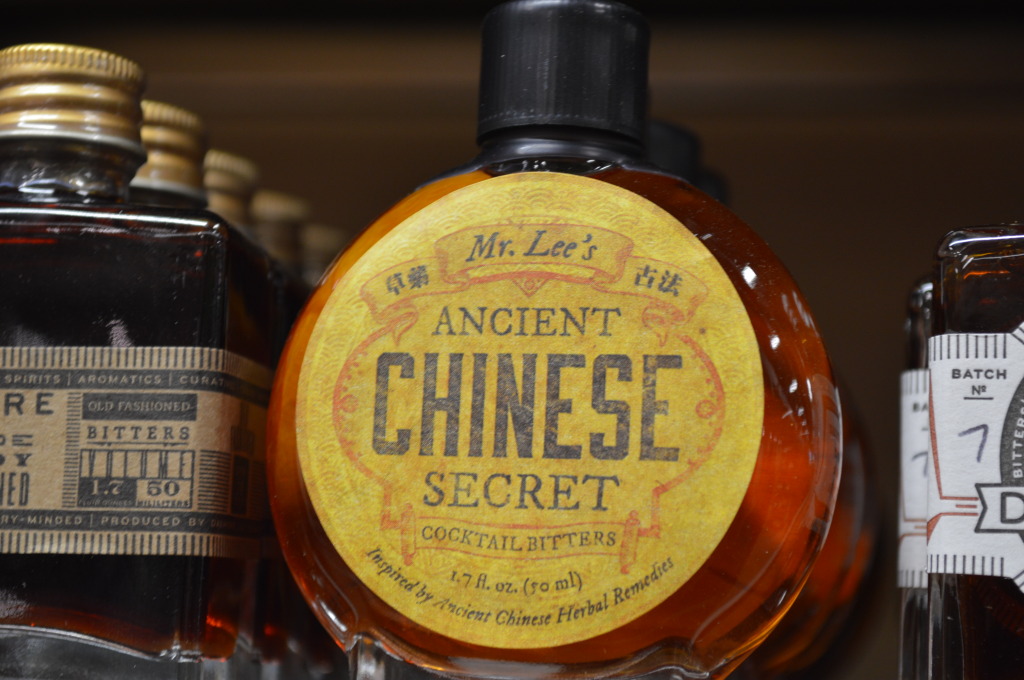 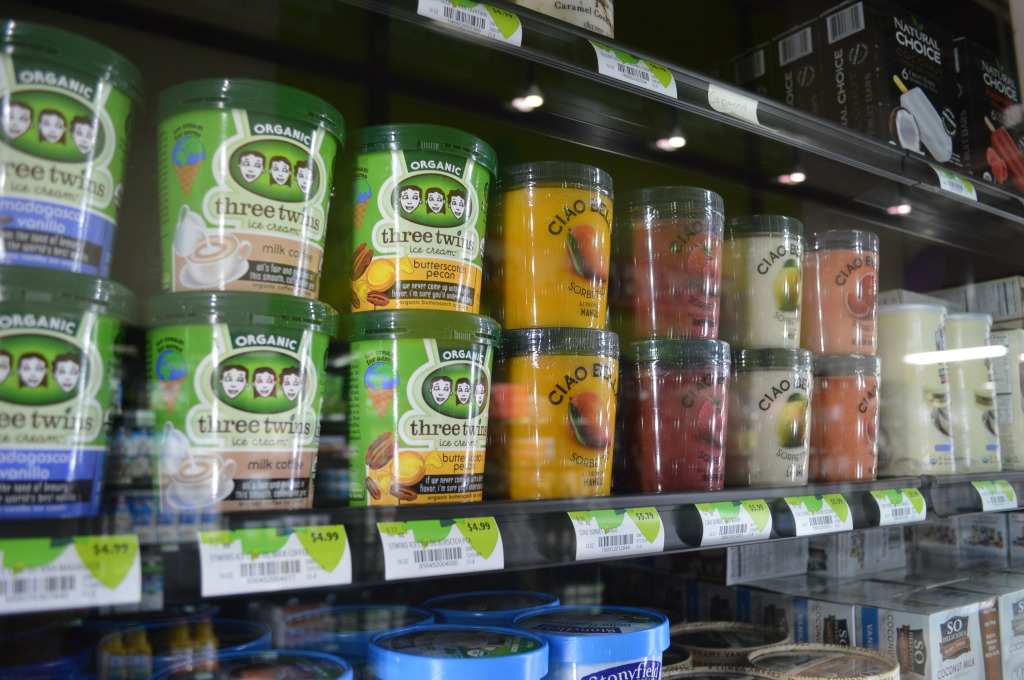 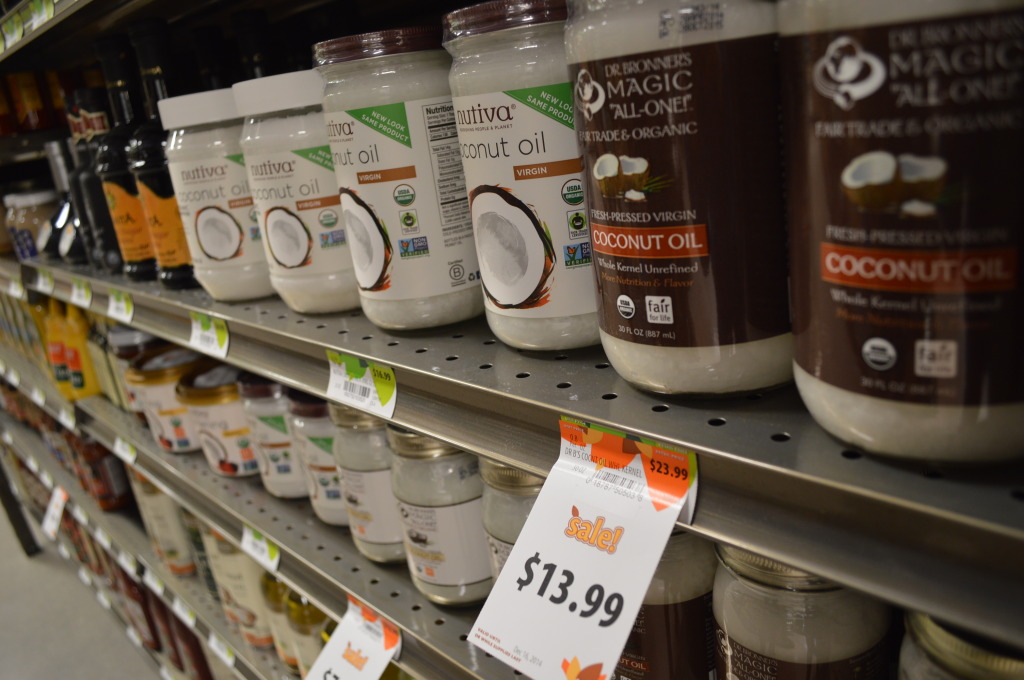 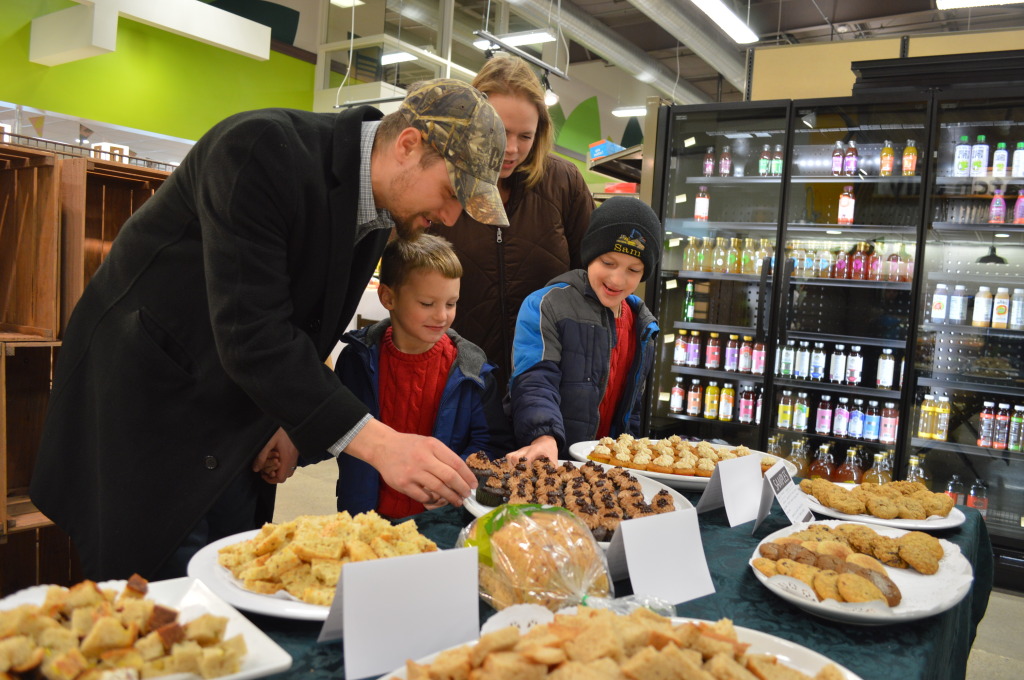 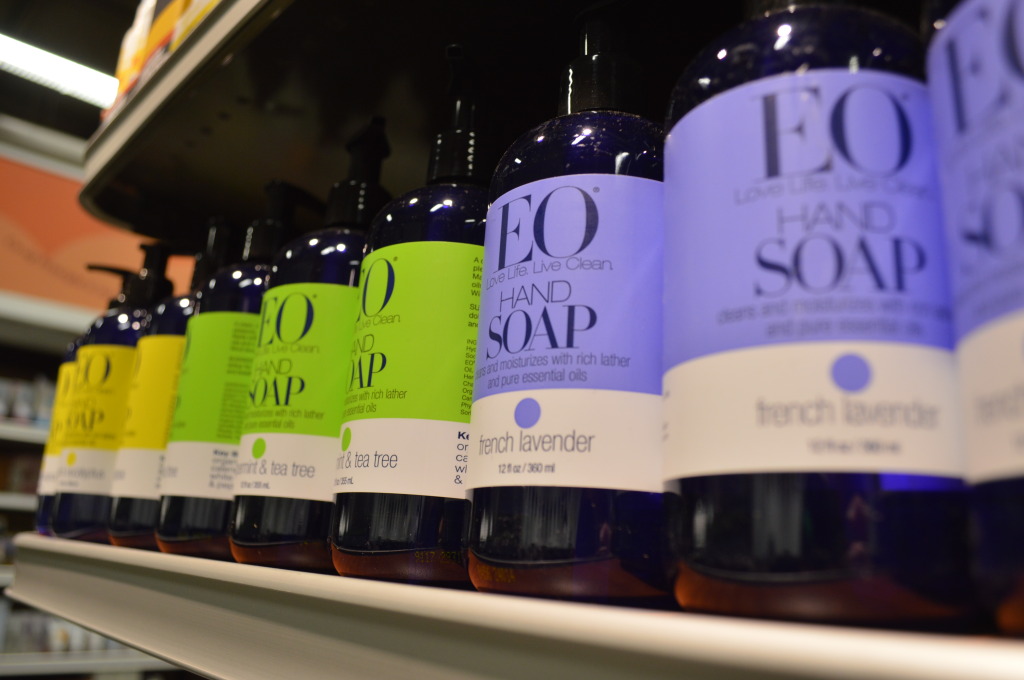 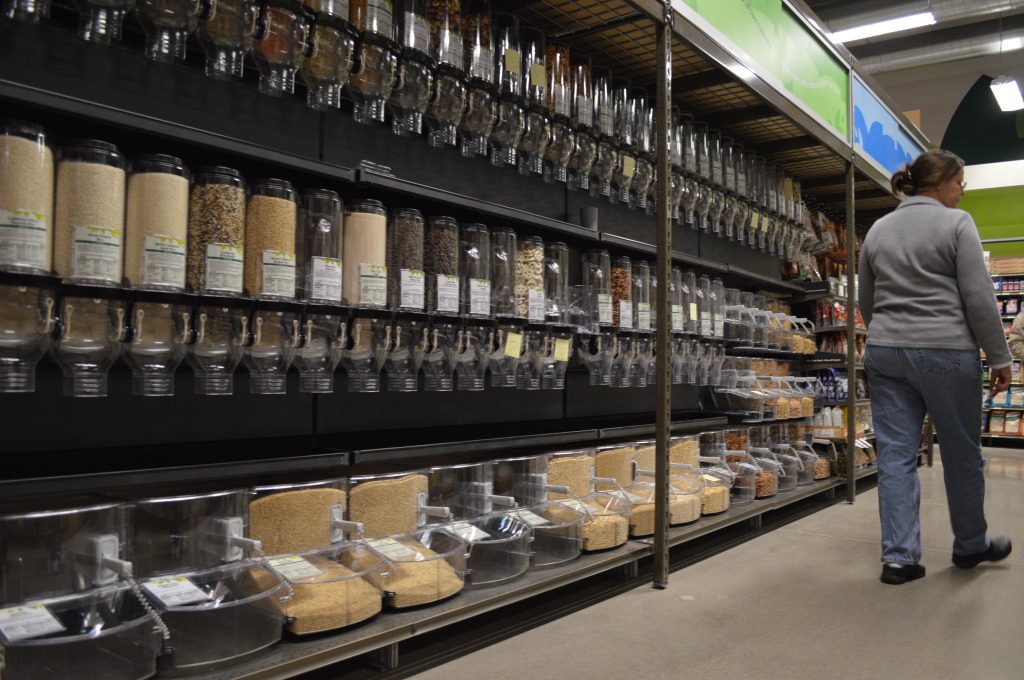 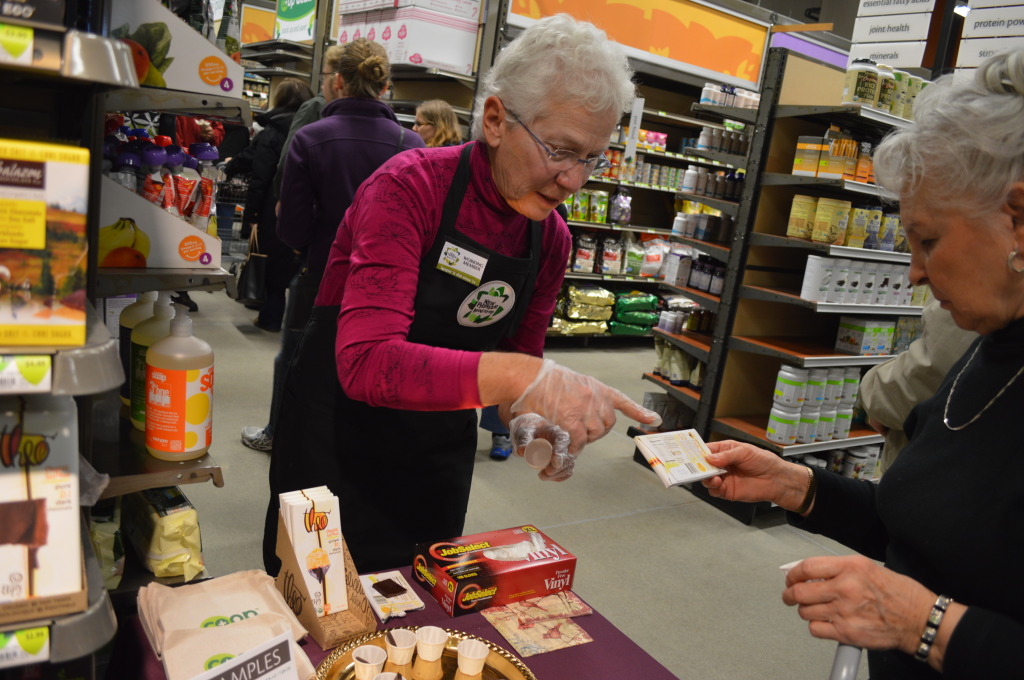 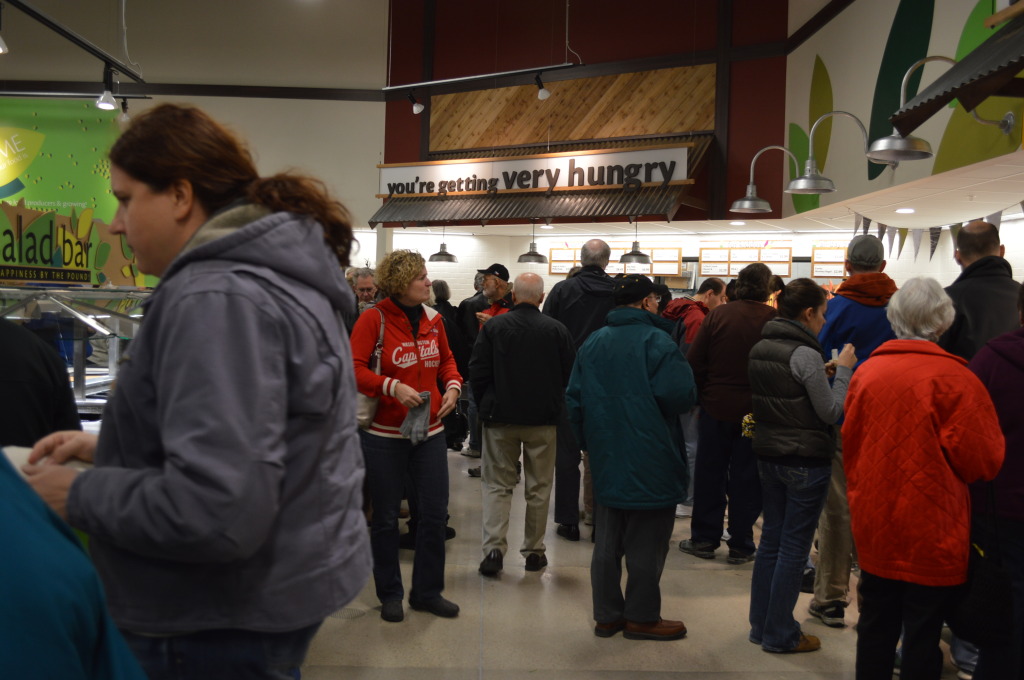 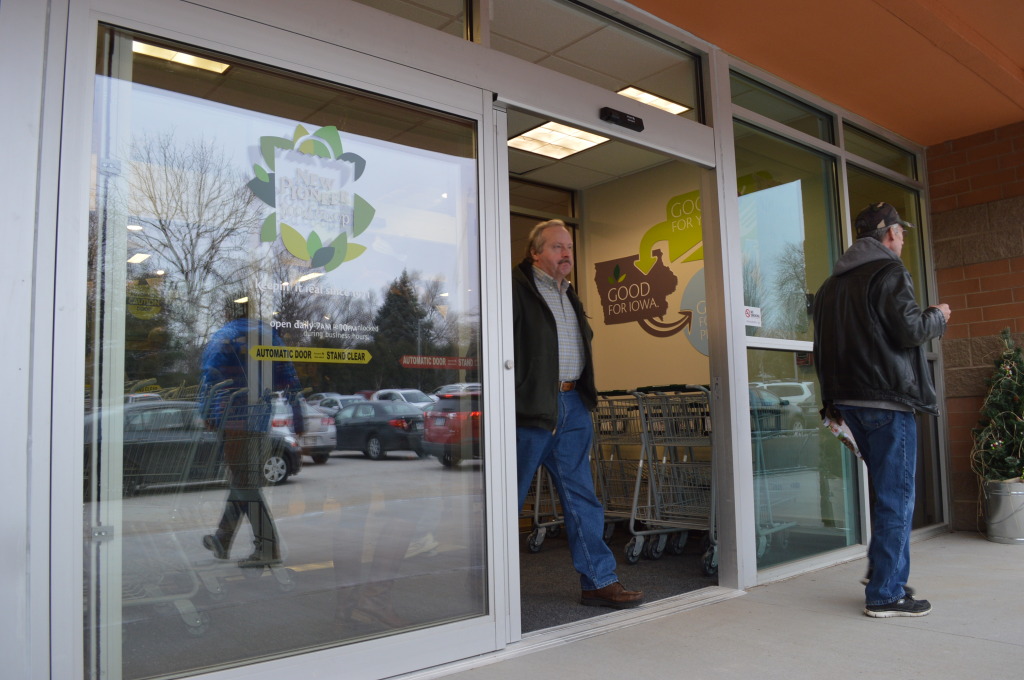