No Maddie Poppe, but large crowds still expected for Saturday’s Market After Dark in Cedar Rapids 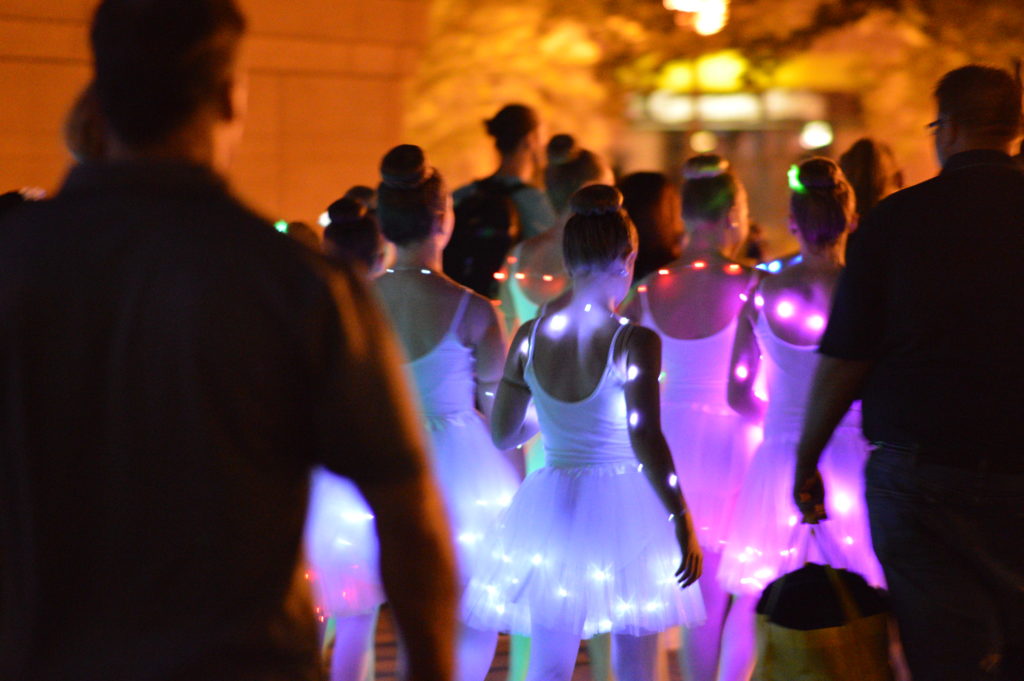 Dancers from Prestige Dance Studio make their way through downtown Cedar Rapids after a performance at last year’s Market After Dark. (photo/Cindy Hadish)

Fans of American Idol winner Maddie Poppe were crushed to learn she won’t perform as scheduled for the Aug. 25 Market After Dark in downtown Cedar Rapids.

The 20-year-old Clarksville, Iowa, native had signed on to give the free performance before winning American Idol earlier this year. She explained on Facebook that she was contractually obligated by American Idol to be elsewhere that day. 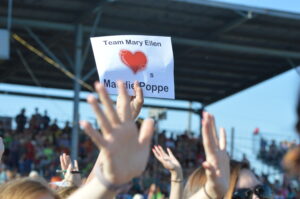 Fans show their support for Maddie Poppe during a May concert in Iowa. (photo/Cindy Hadish)

“I’m very sorry for the confusion,” she wrote on her Facebook page. “I hope you understand that this decision was completely out of my control and I’m equally disappointed.”

Even with the cancellation, market organizers expect 30,000 people to attend what has become an annual event.

Local singer Alisabeth Von Presley is now scheduled to perform Saturday from 6:30 to 8:30 p.m. on the  main stage, at Third Avenue and Fifth Street SE, followed by 10 of Soul at 9 p.m.

The Cedar Rapids Metro Economic Alliance noted it anticipates Market After Dark will continue to be one of the highest attended community events in downtown Cedar Rapids, with more than 100 vendors, stage and street entertainment, along with beer, food and wine.

Maddie Poppe will perform in September at the Wild Rose Casino in Jefferson and Clinton, Iowa, but both shows are sold out. 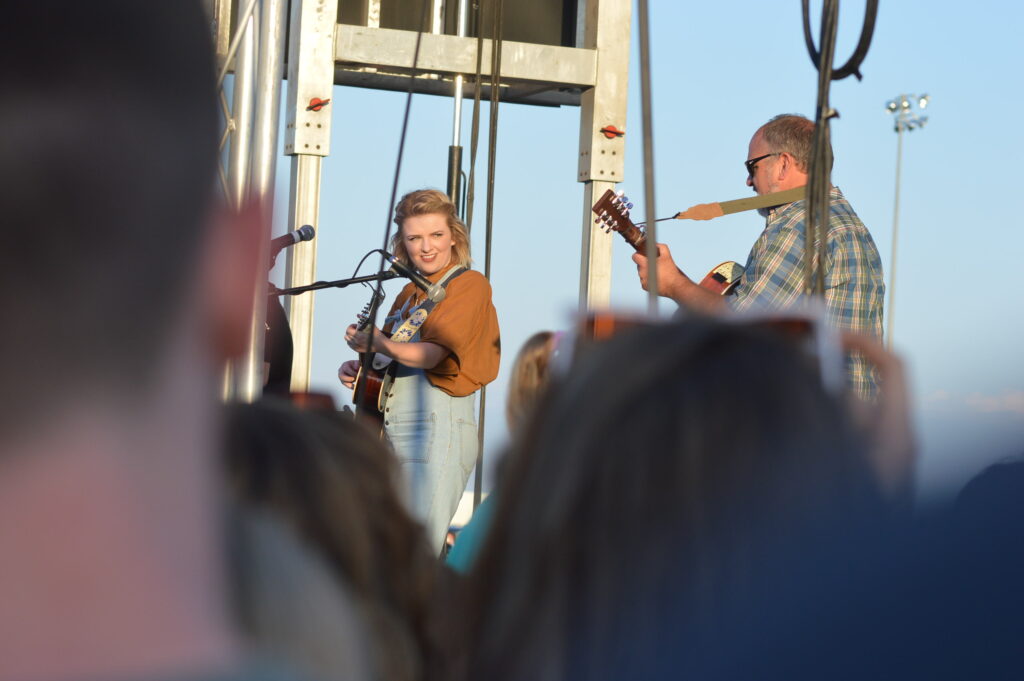 Maddie Poppe performs a number with her father during a May concert at the Butler County Fairgrounds in Iowa. (photo/Cindy Hadish)