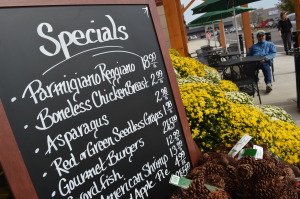 The Fresh Market opened its doors in Cedar Rapids on Oct. 1, 2014. (photo/Cindy Hadish)

CEDAR RAPIDS – When store leaders saw the crowd gathered outside The Fresh Market before its scheduled grand opening on Wednesday, Oct. 1, they decided to let customers in early.

Brian Wittman, vice president for The Fresh Market’s north zone, said customers already were lined up outdoors when he arrived at 7 a.m.

Officially, the new Cedar Rapids store – the first Fresh Market in Iowa and 163rd nationwide – was scheduled to open at 8 a.m., but customers were allowed inside at 7:30.

Wittman said a constant stream of people continued through the doors through much of the day. The store, at the former Kmart location, 180 Collins Rd. NE., is open until 9 tonight.

Those crowds could bode well for the future of The Fresh Market in Iowa. 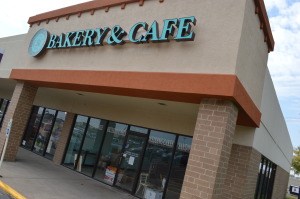 Owner Christopher Oetker decided to close the doors to the restaurant in late September, just over a year after opening. 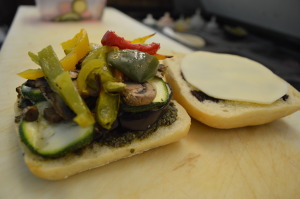 “It is with a heavy heart that I post this. Christopher Ryan Confections is closing permanently effective immediately. I would like to thank you all for your support over the past few years,” read the note on the door.

Oetker, a pastry chef who first opened at the NewBo City Market, noted that he would only be able to reopen if he had investors. He also is trying for a grant where people can vote: https://www.missionmainstreetgrants.com/business/detail/465

Read about other forthcoming grocery stores here: Three-way store race and see more images from today’s opening of The Fresh Market, below: 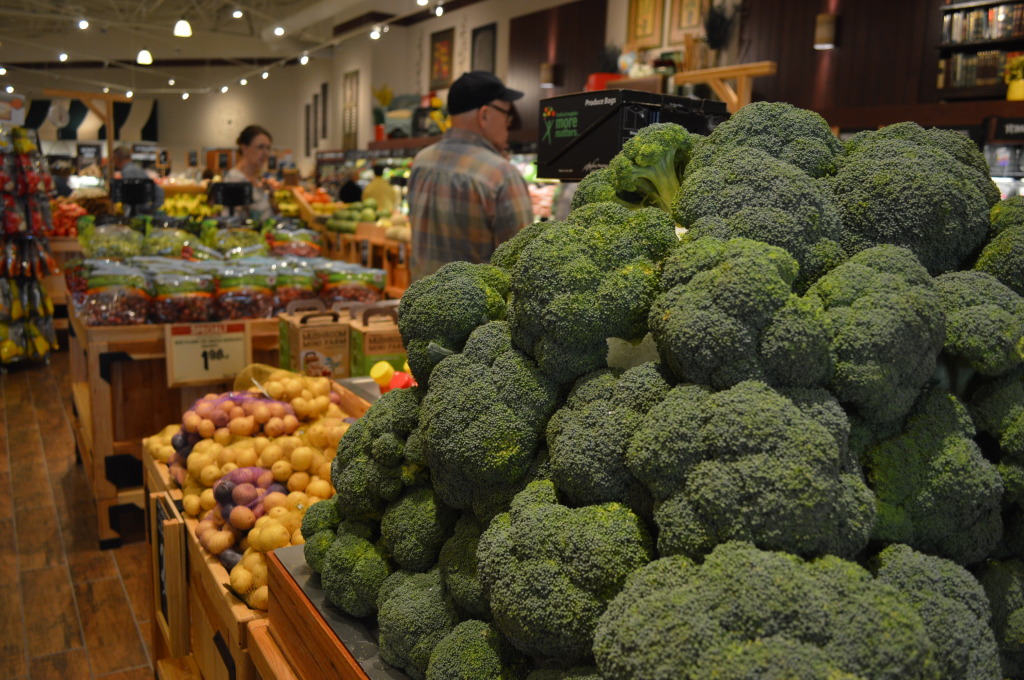 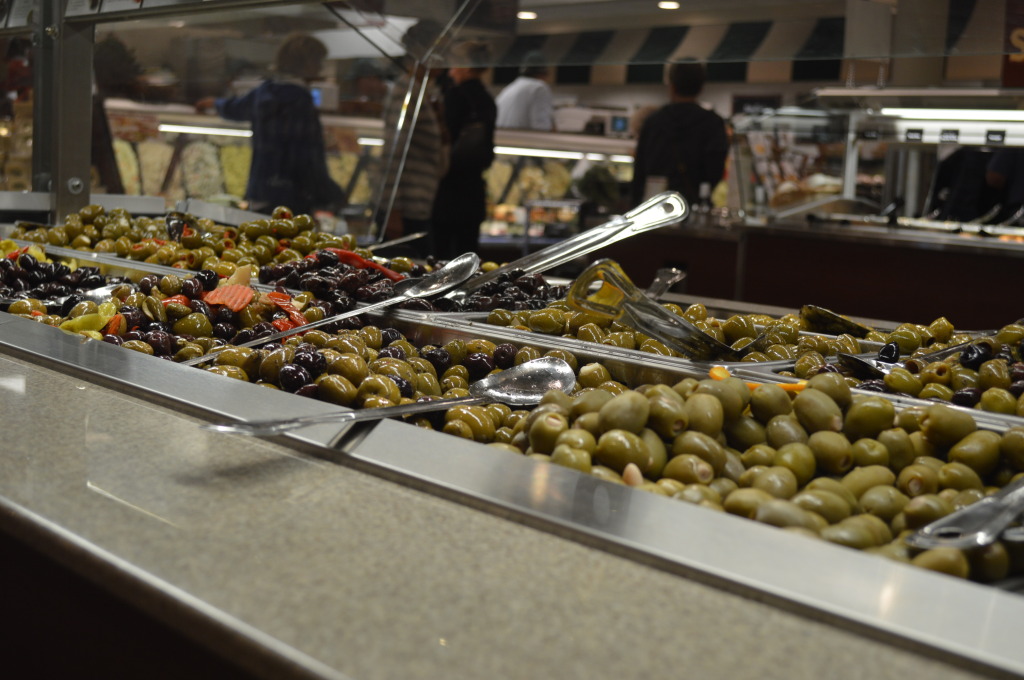 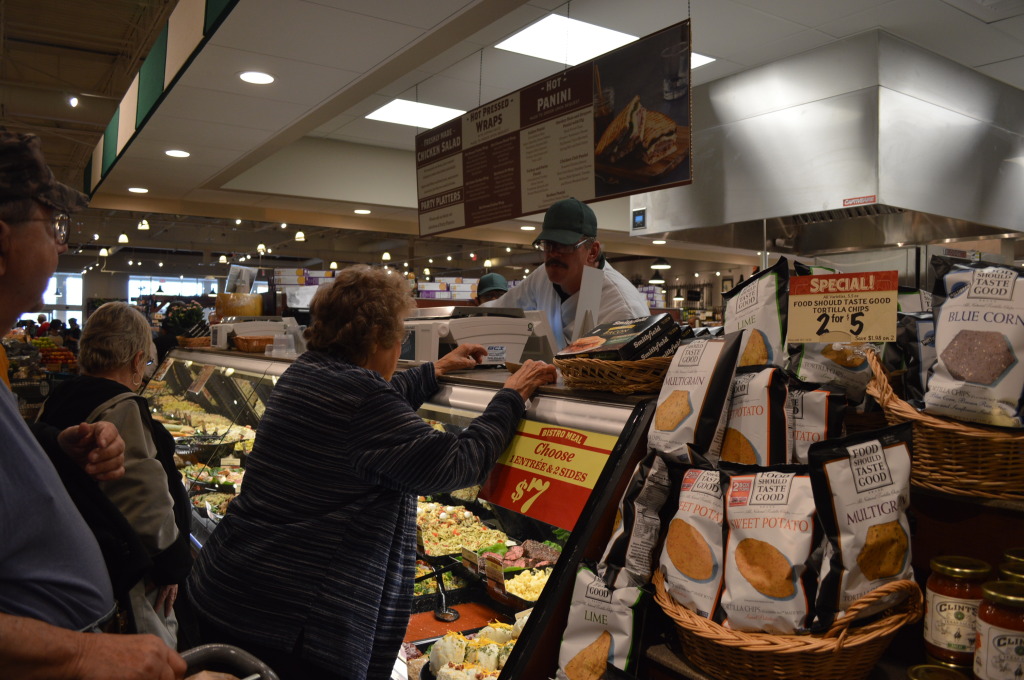 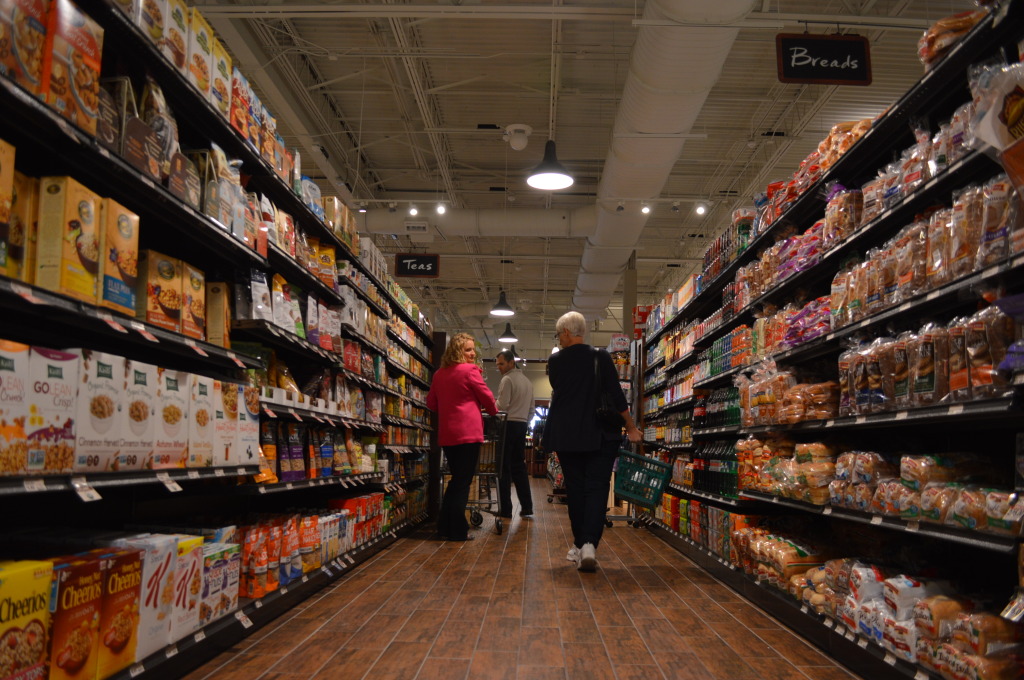 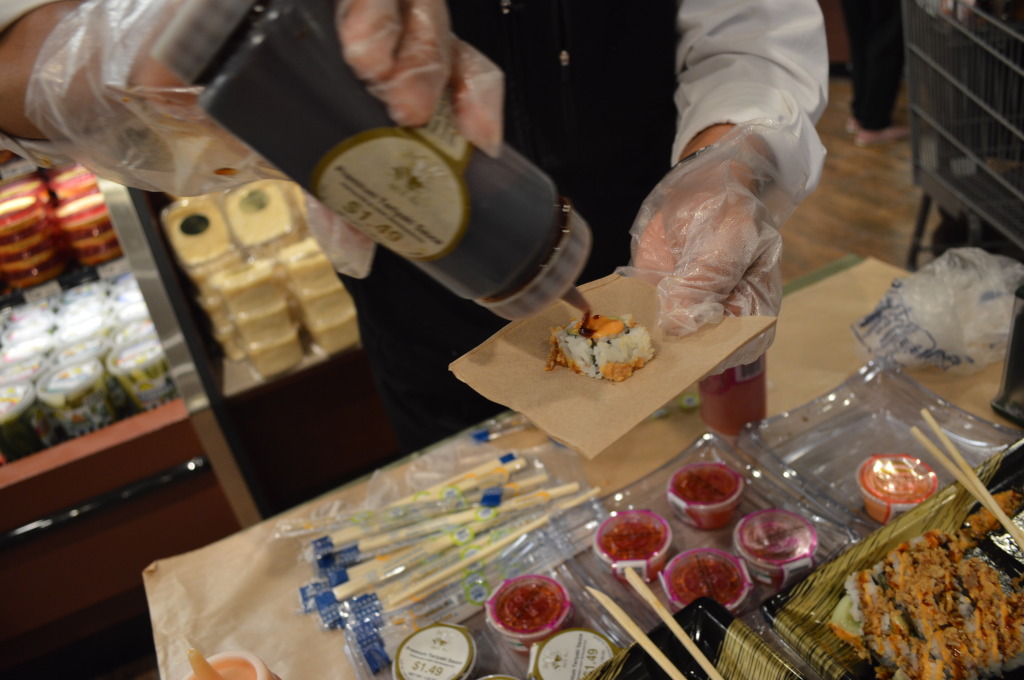 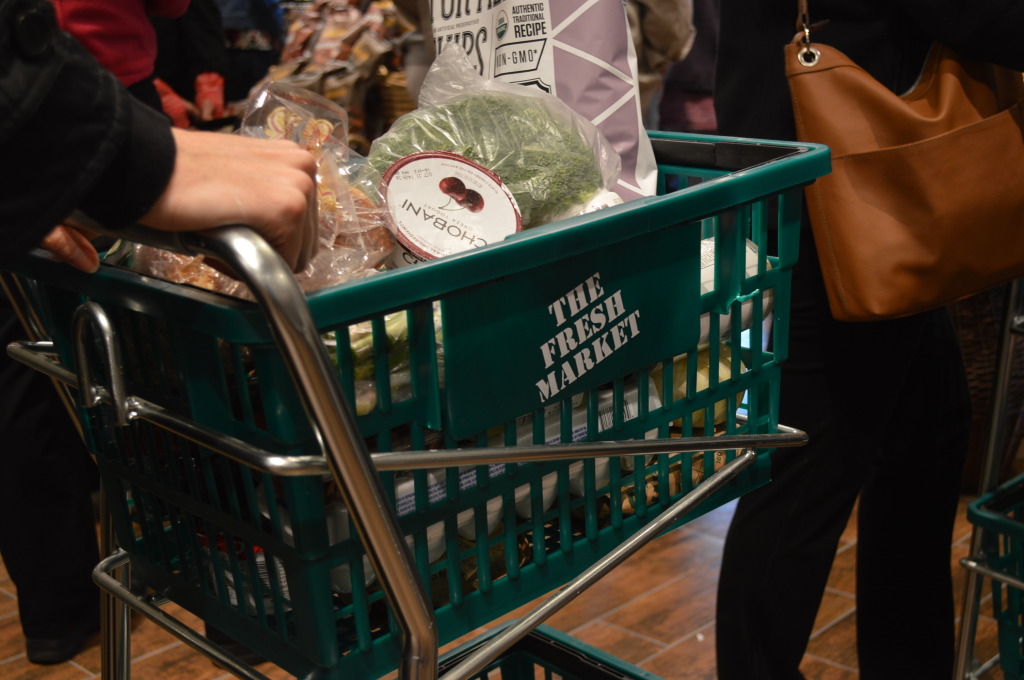 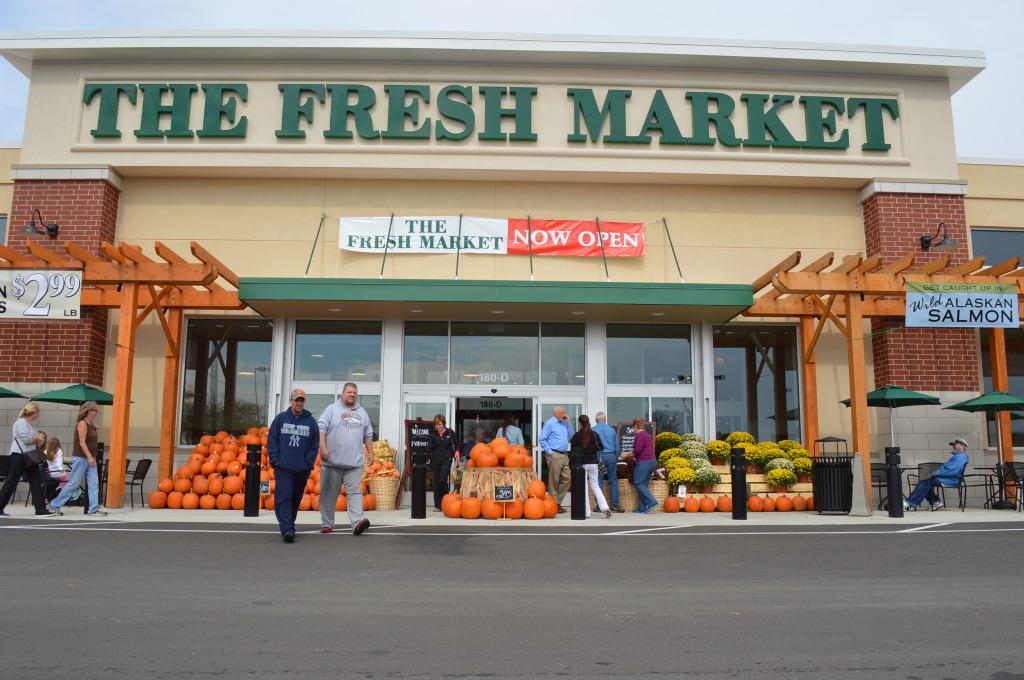