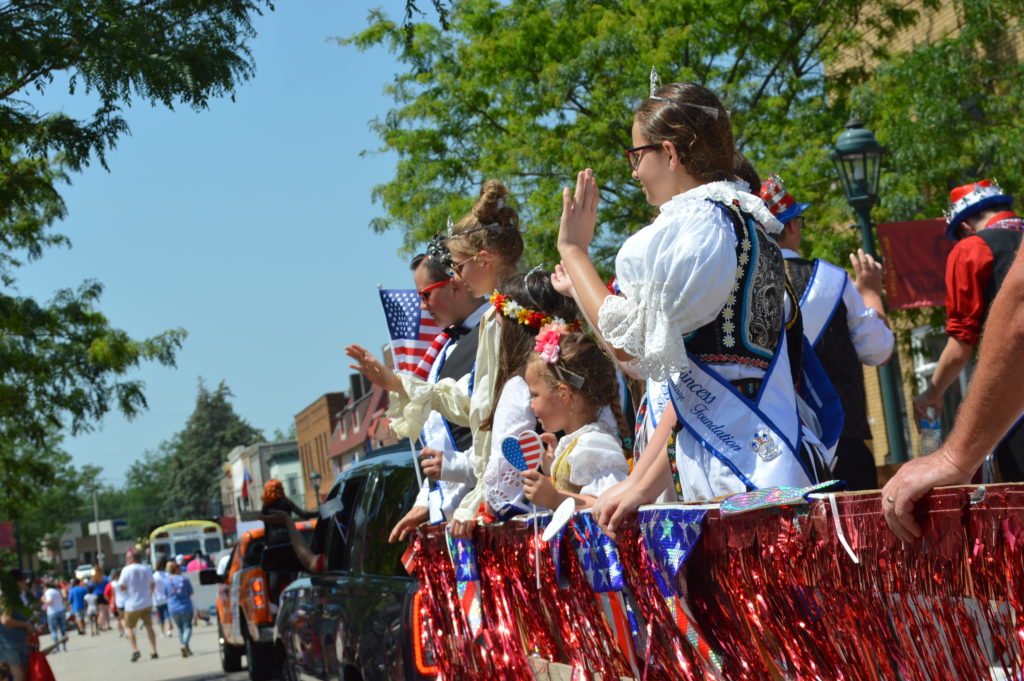 Temperatures that reached the 90s, teamed with high humidity, led some families to stake out shade along the route through New Bohemia and Czech Village as early as two hours before the parade’s start at 10 a.m.

With nearly 100 entries, spectators had plenty to watch including floats, veterans groups, “super heroes,” political organizations and even a marching band from Minnesota.

The Freedom Festival runs June 20 through July 4, ending with the Celebration of Freedom Fireworks on the Second Avenue Bridge.

See photos from a past Freedom Festival Parade and more from today’s parade, below: 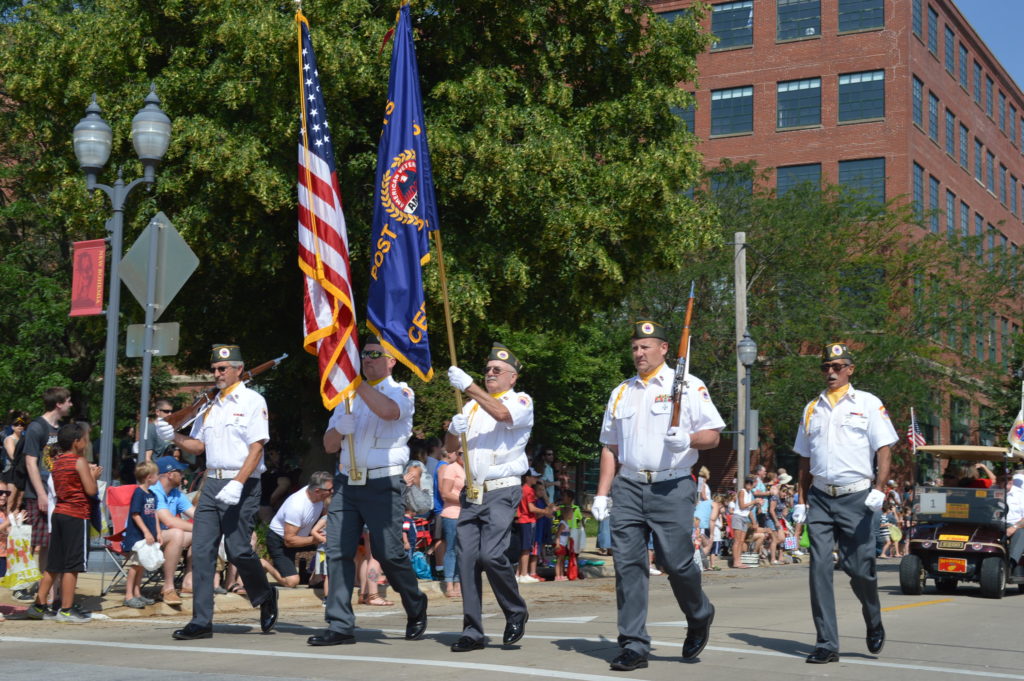 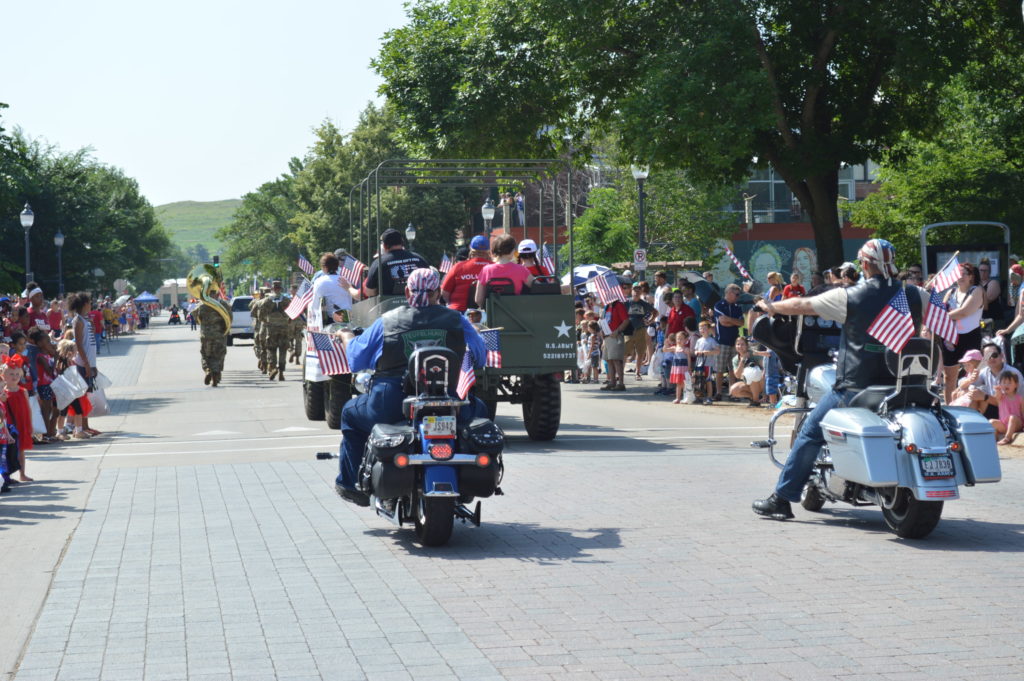 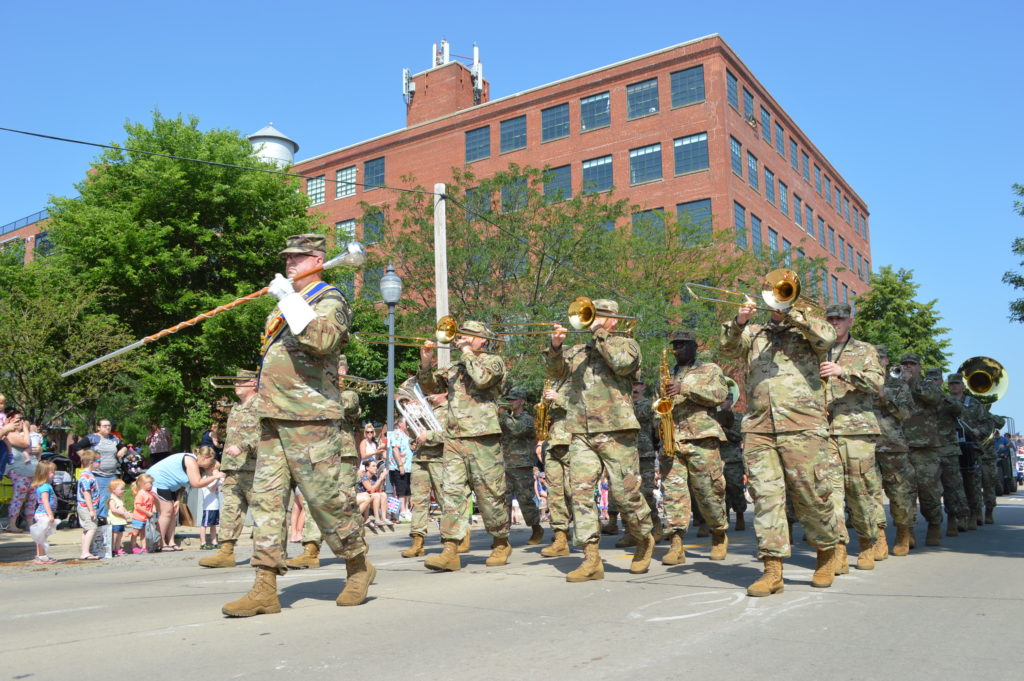 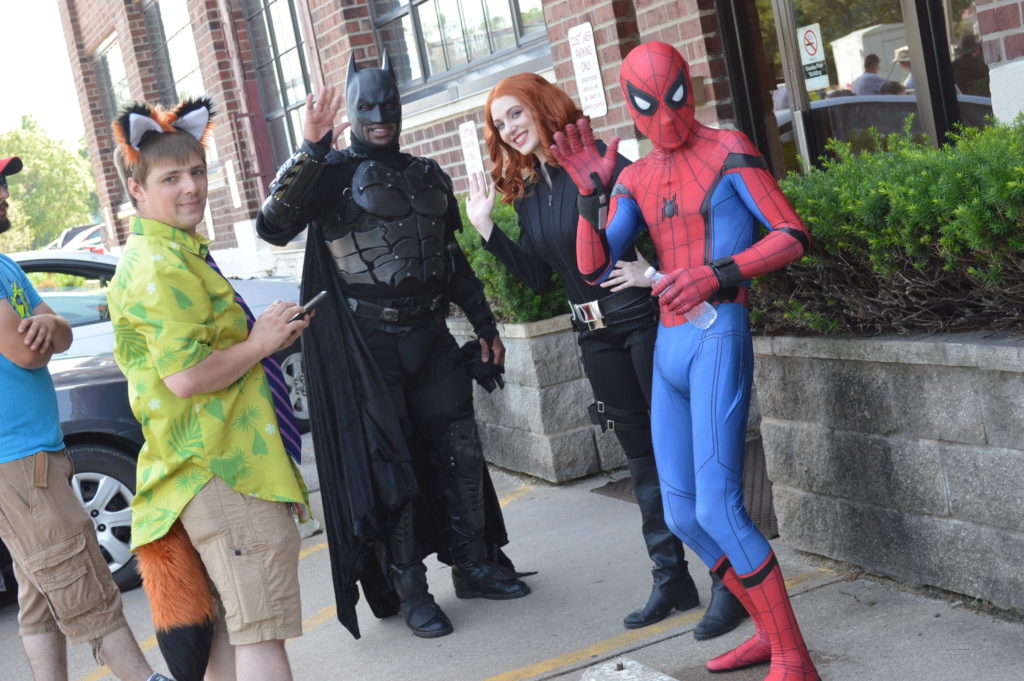 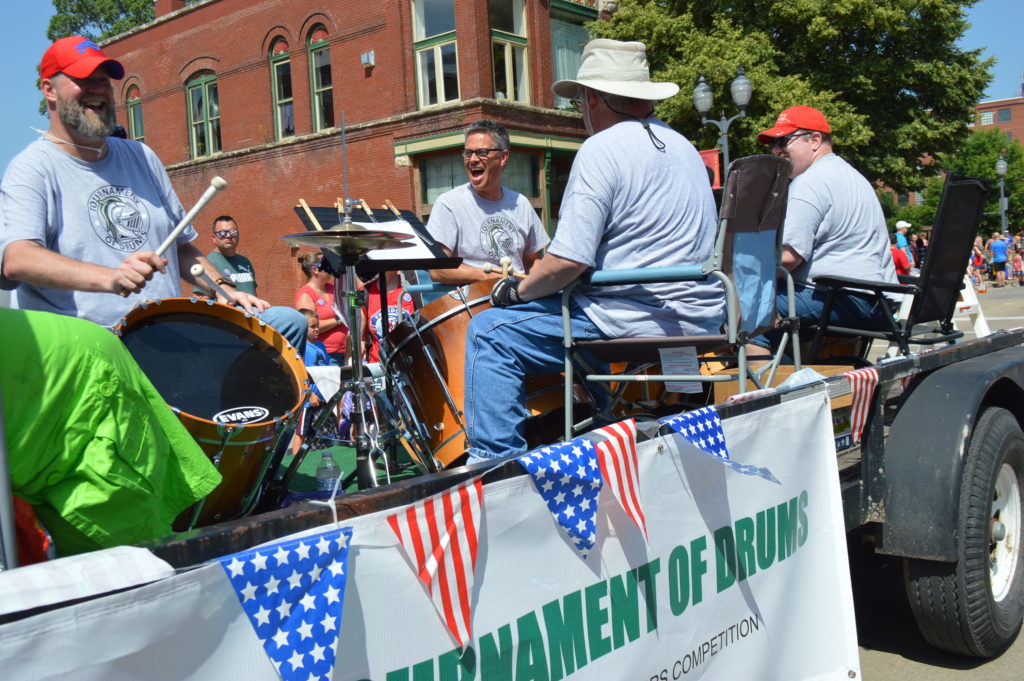 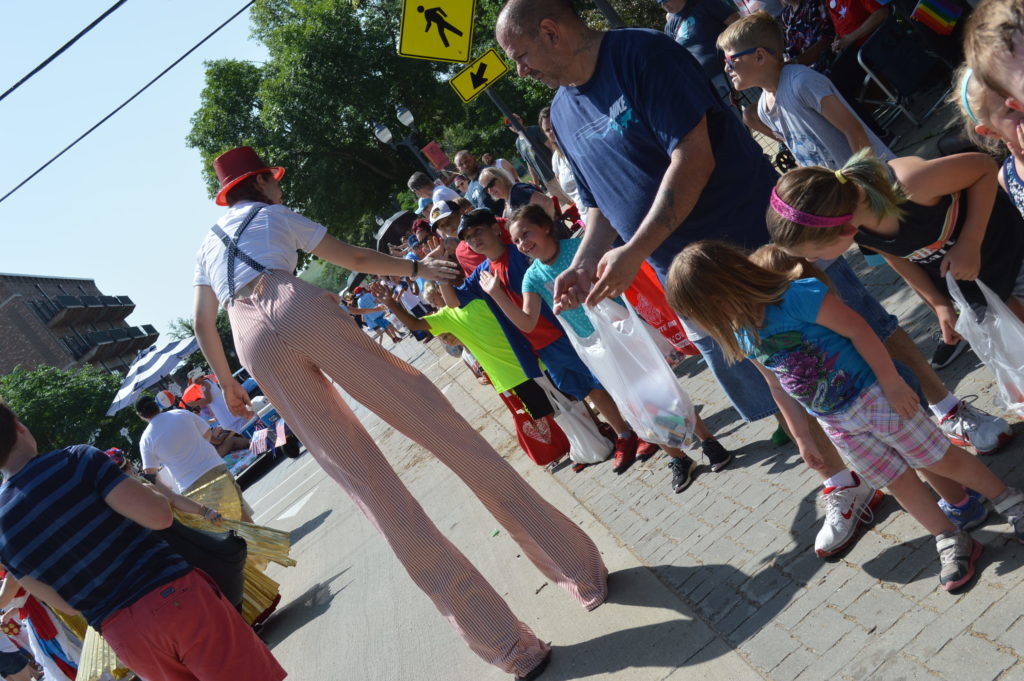 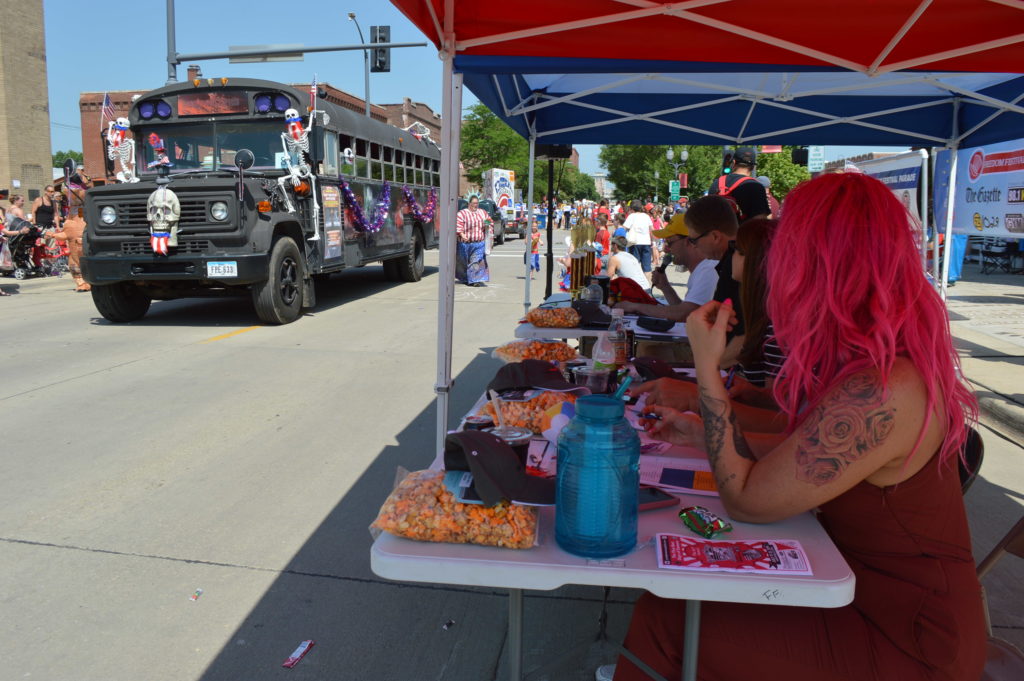 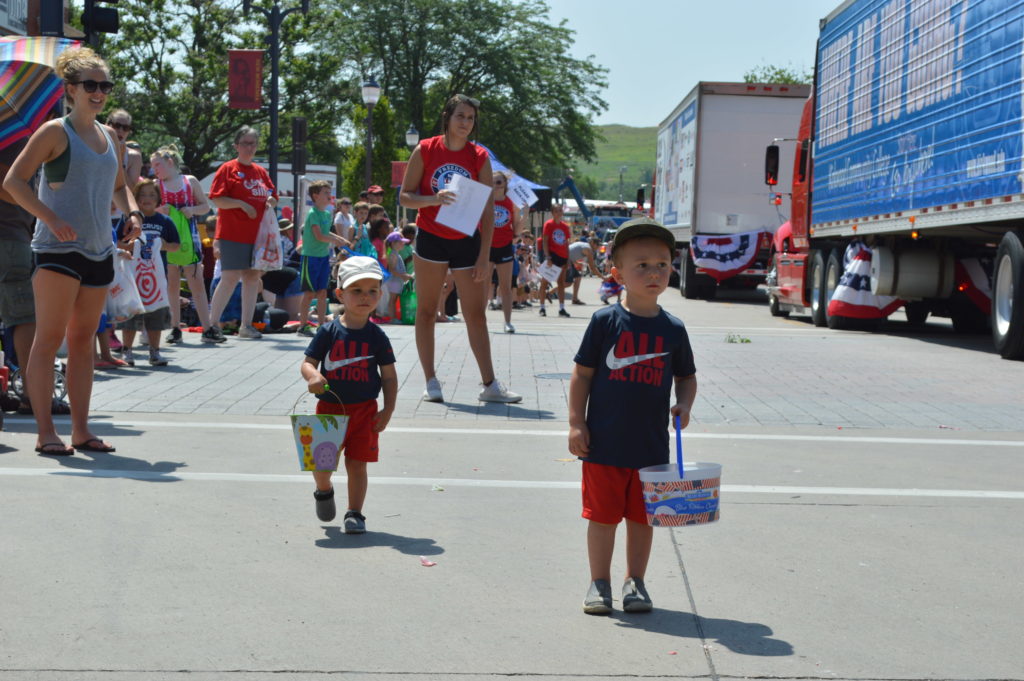 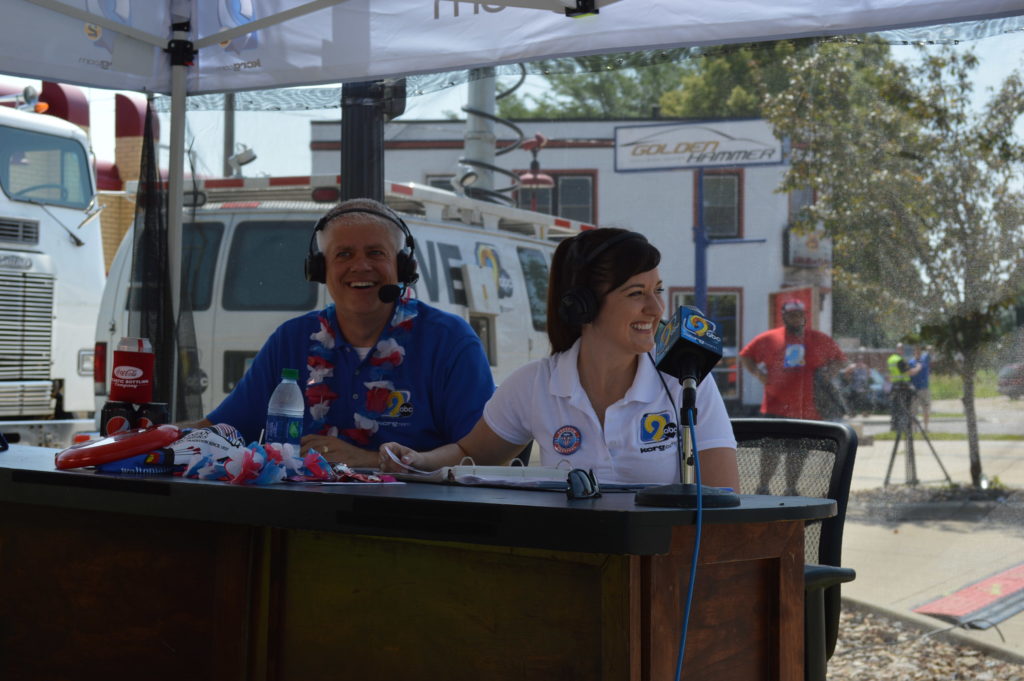 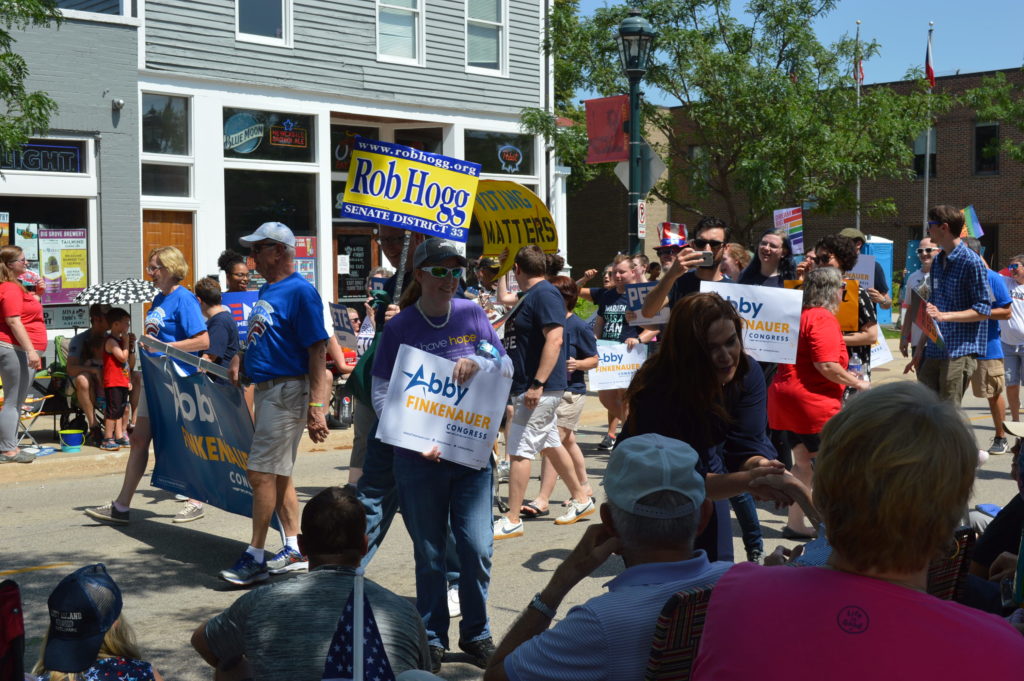 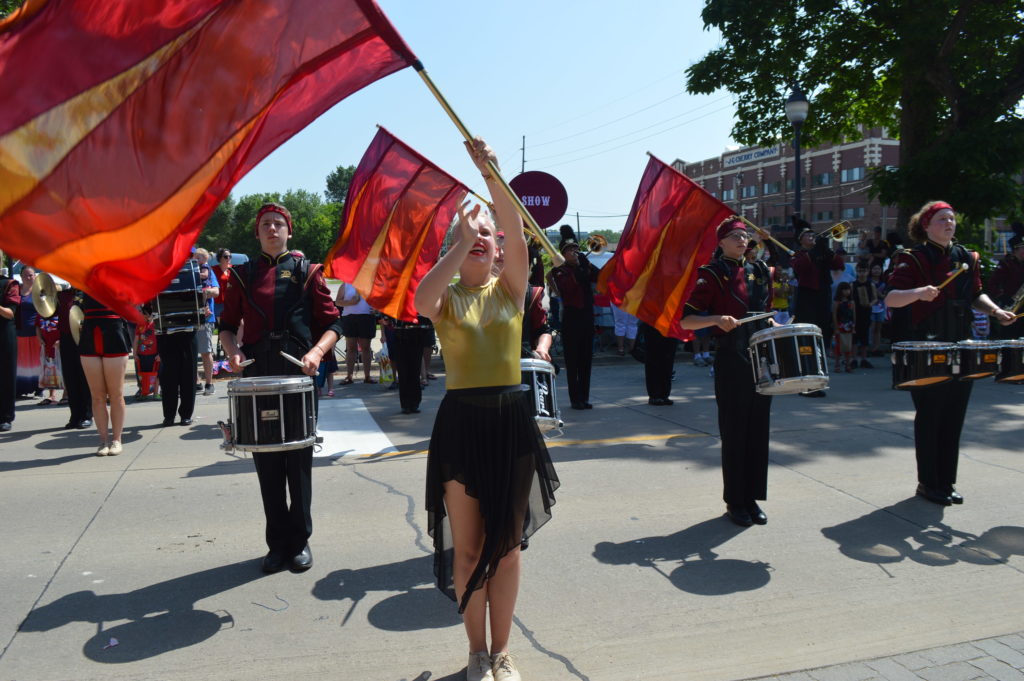 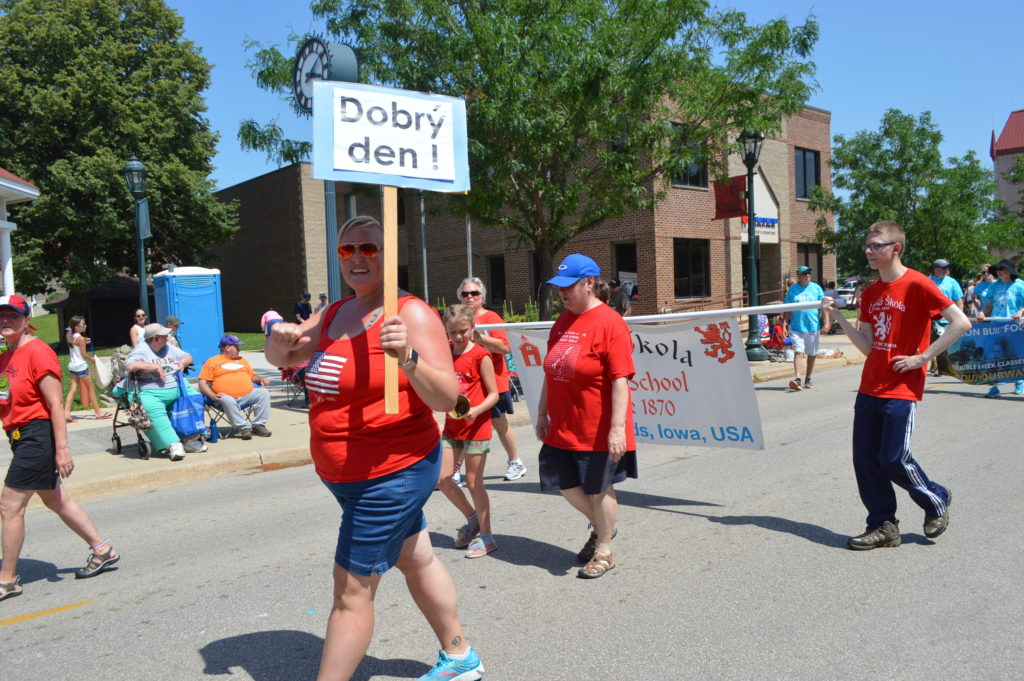 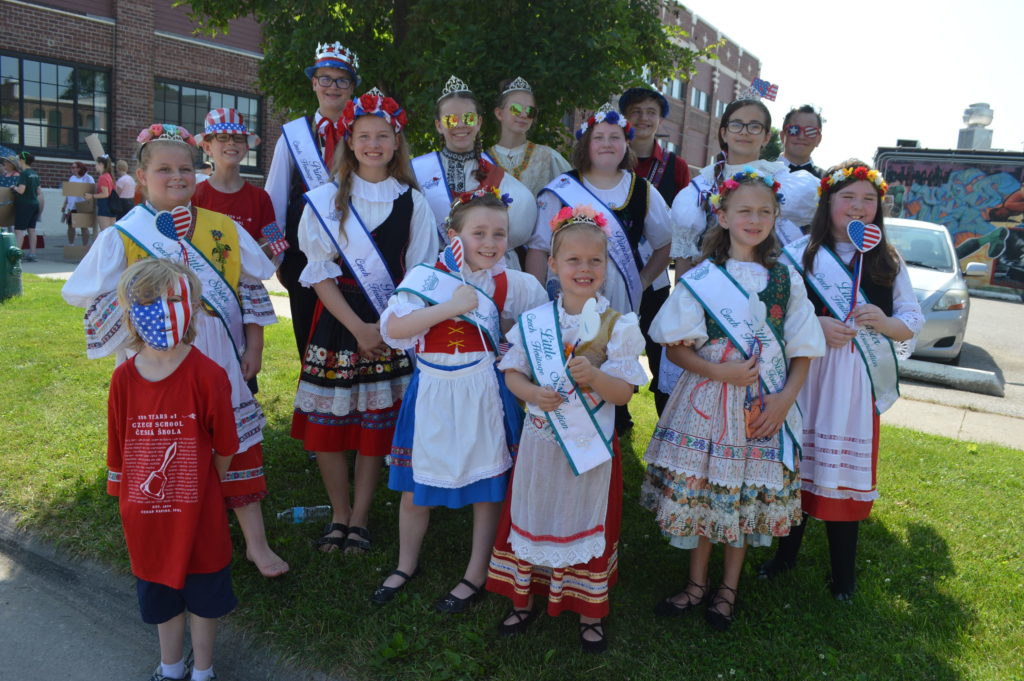