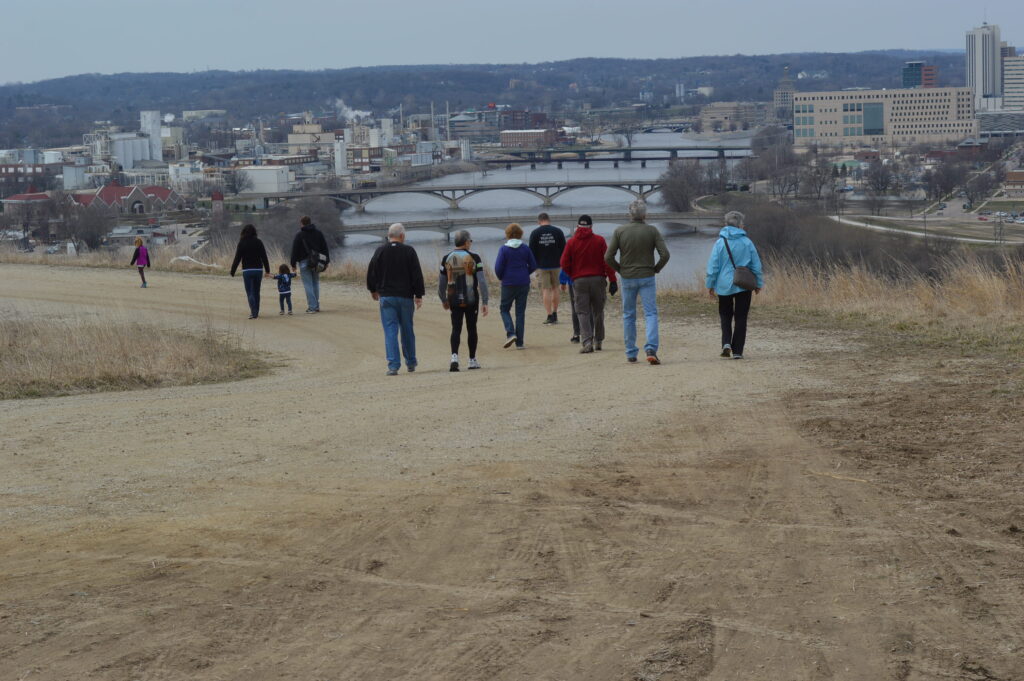 Visitors walk at the top of Mount Trashmore on Saturday, April 21, 2018, during EcoFest in Cedar Rapids, Iowa. (photo/Cindy Hadish)

CEDAR RAPIDS – More than 2,000 visitors took a shuttle to the top of Mount Trashmore to see views of the city during EcoFest.

With an elevation of 948 feet, the man-made peak is the highest point in Linn County, offering stunning views of downtown Cedar Rapids and surrounding areas.

Originally a quarry, the site became a landfill that closed in 2006, but temporarily reopened after the floods of 2008 to take in flood debris.

Work on the trails is expected to get underway May 1, with an opening date of July 1, barring any weather delays.

EcoFest, on Saturday, April 21, 2018, offered the last time visitors could catch a ride to the top, which features a scenic overlook. Once the work is completed on the trails, it will be hike and bike only. 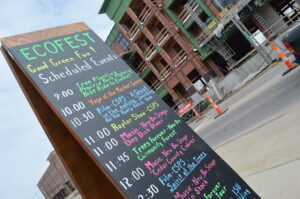 Raptology of Iowa City brought birds of prey into CSPS Hall, while an Eco-Film Festival, also at CSPS, provided insight into the disappearance of the rusty patched bumble bee, one of about 4,000 native bee species in the United States, and the first to be listed as endangered in the U.S.

Dennis Schlicht, known for his vast knowledge of butterflies, noted that some of the same issues that face butterflies affect the native bee population, including loss of habitat, nesting sites and flowers.

Neonicotinoids, pesticides used to treat many greenhouse plants, are a “death trap” for insects, he said, as they bloom and kill important pollinators all growing season.

Schlicht encouraged people buying at nurseries to ask if the plants have been treated with neonicotinoids.

“Sometimes they say they don’t know,” he said. “They need to know and you need to demand it.”

The chemicals affect not only honey bees, which are not native, but Iowa’s 300 species of wild bees.

Shannon Ramsay, CEO and founding president of Trees Forever, introduced the audience at CSPS to “Spirit of the Trees,” a six-part educational video series exploring the link between trees and Native American cultures.

“Sustainability” began with Native Americans, who only used what they needed from nature, view trees as sacred and see it as their responsibility to take care of the Earth, not just for the next generation, but for the next seven generations.

The video series, produced by Trees Forever, can be seen at: www.treesforever.org/Spirit.

See photos from EcoFest 2017 and more from this year’s festival, below: 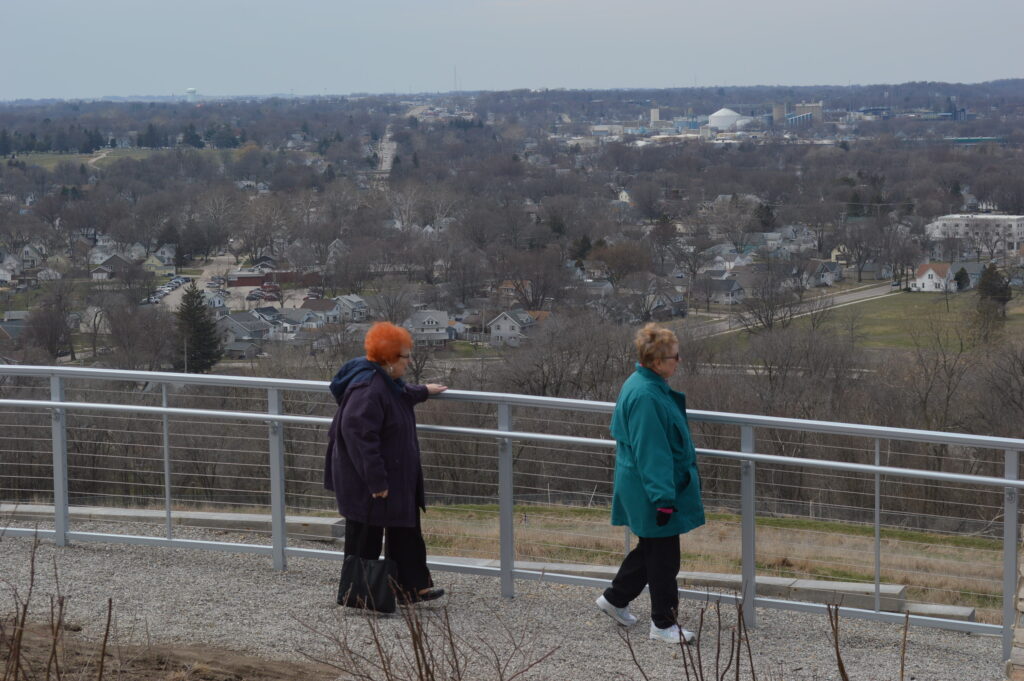 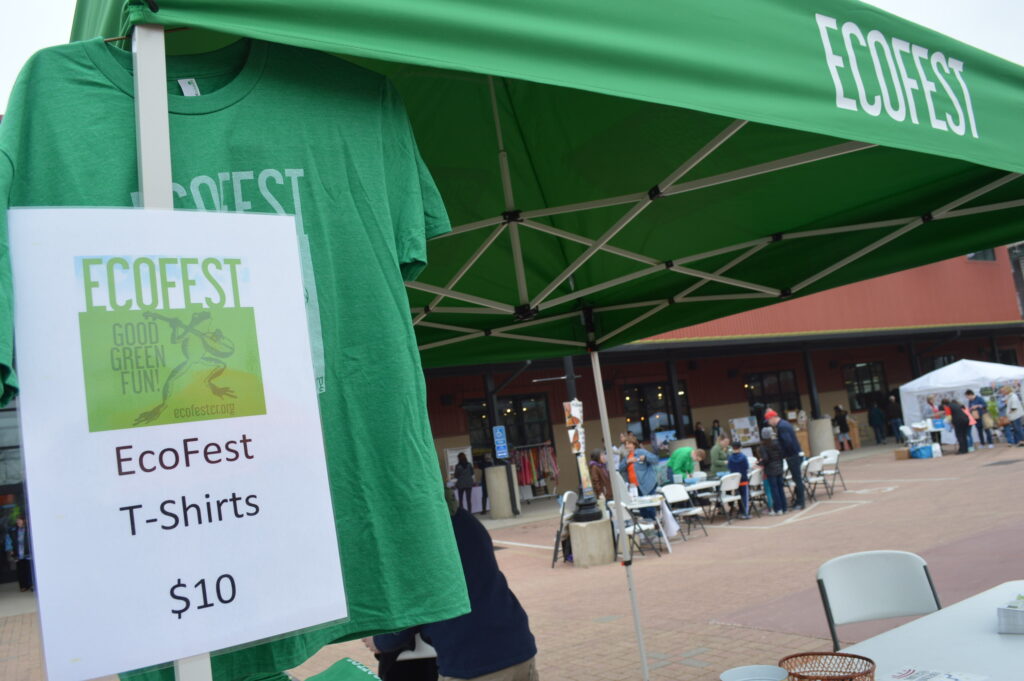 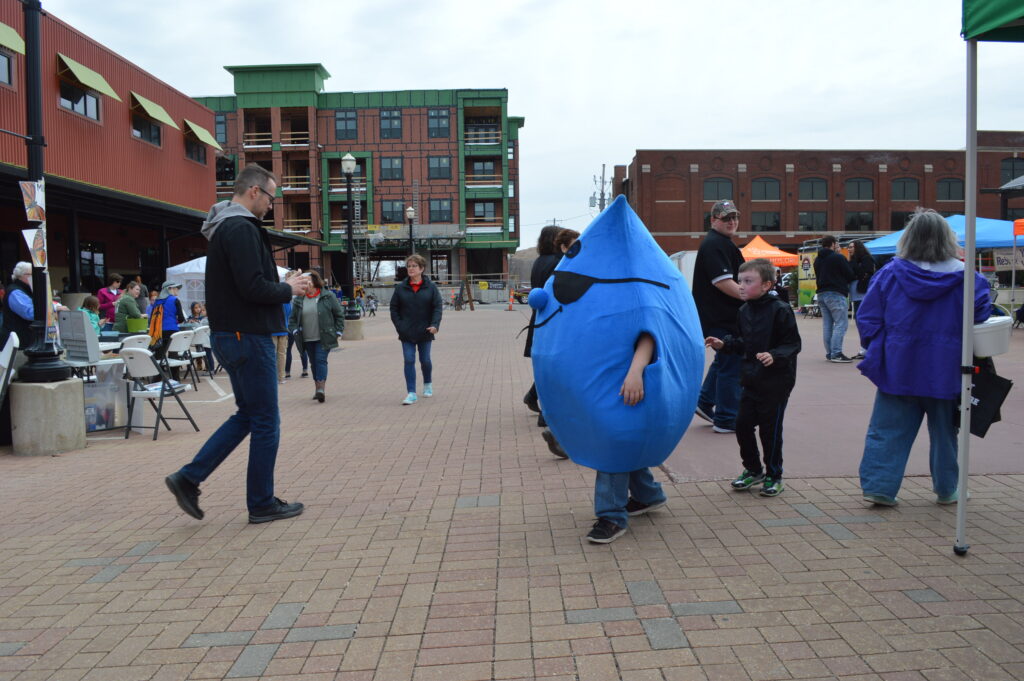 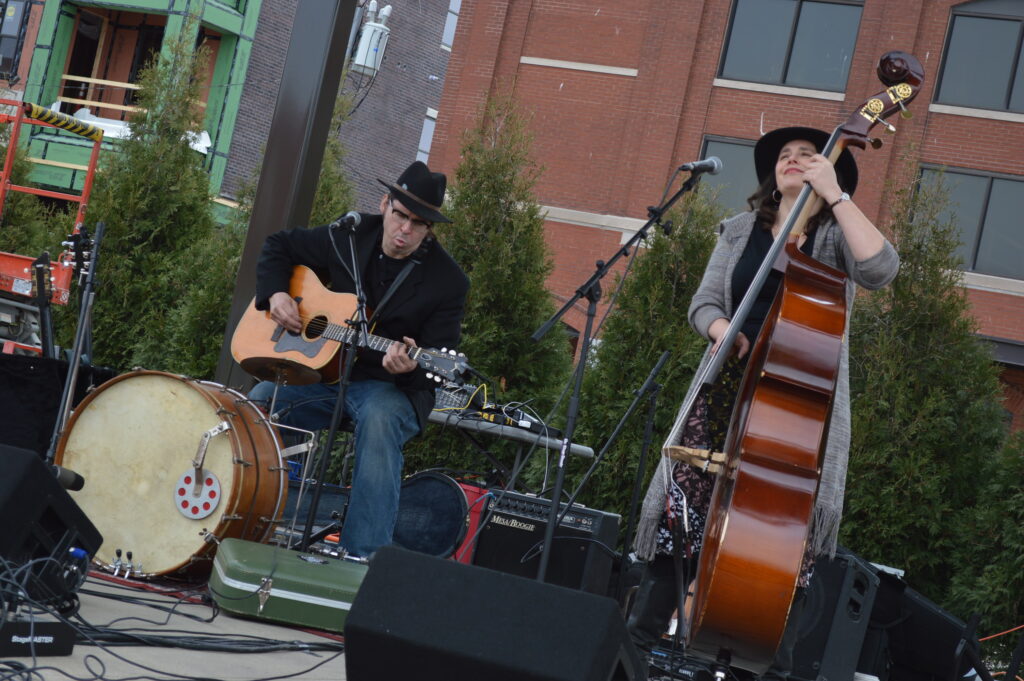 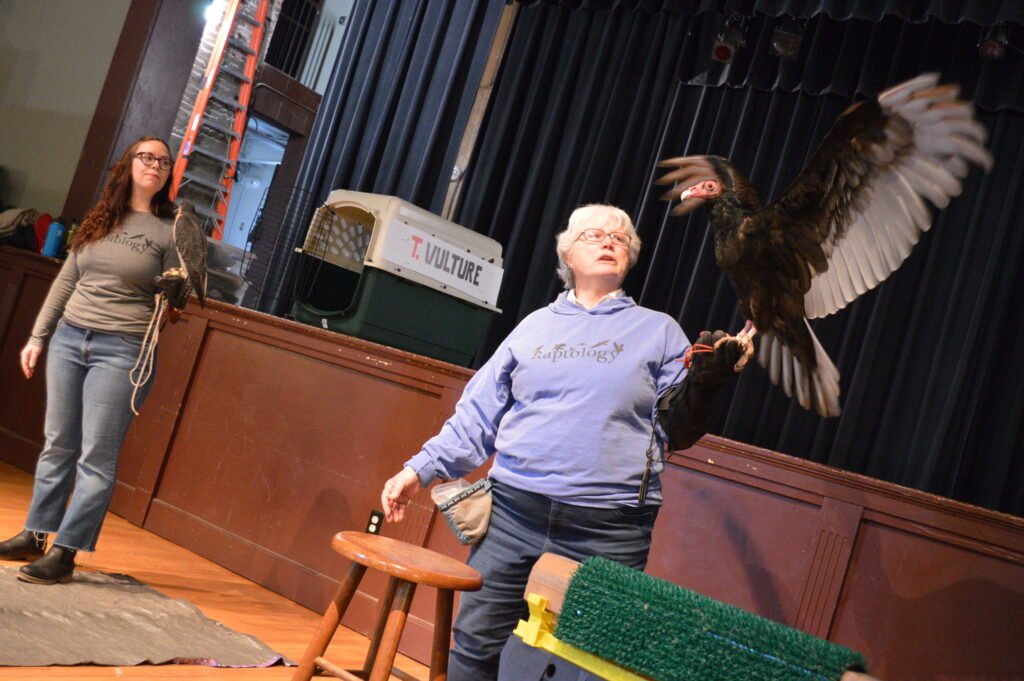 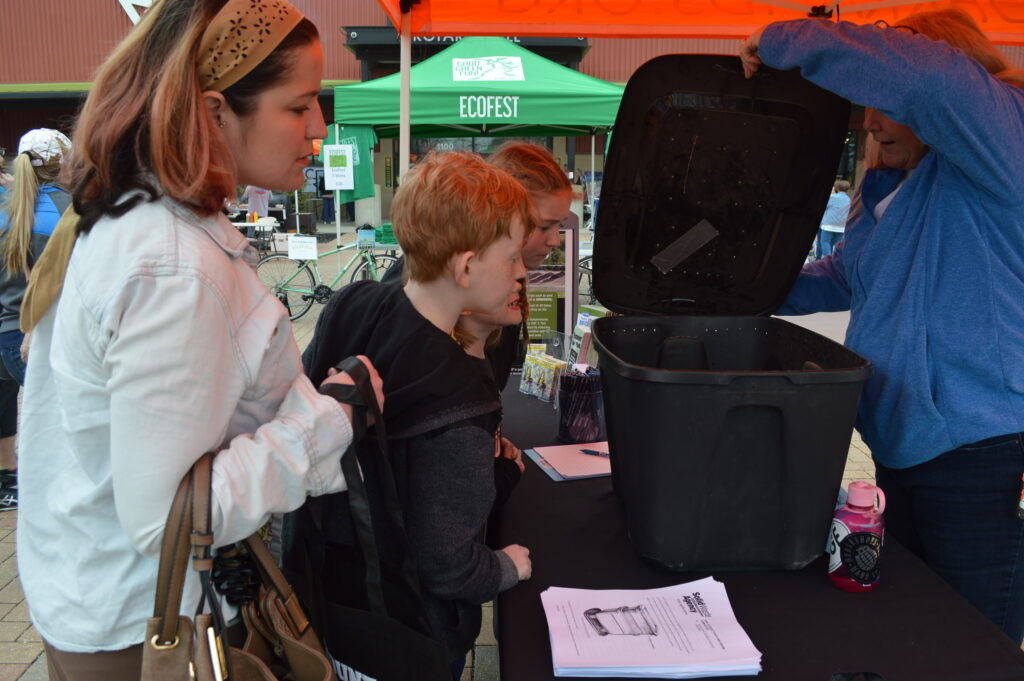 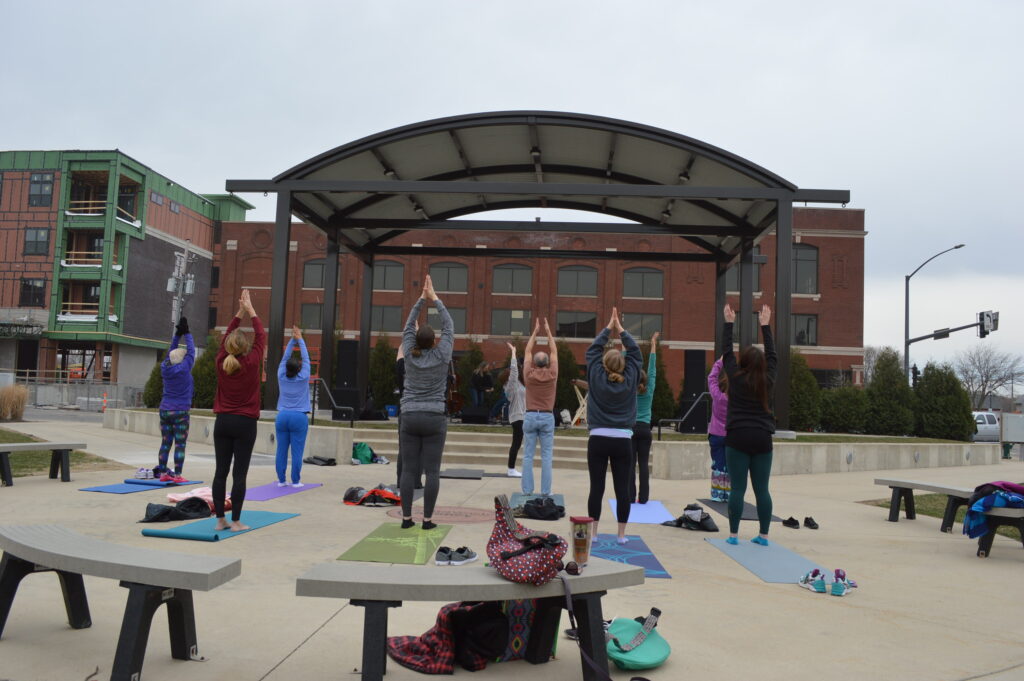 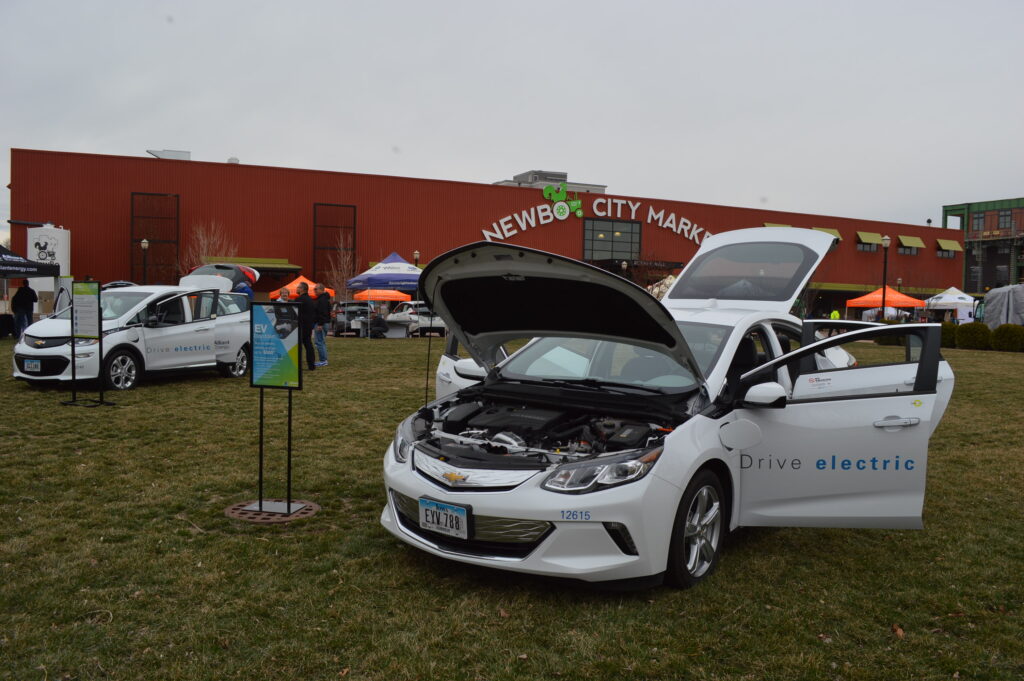 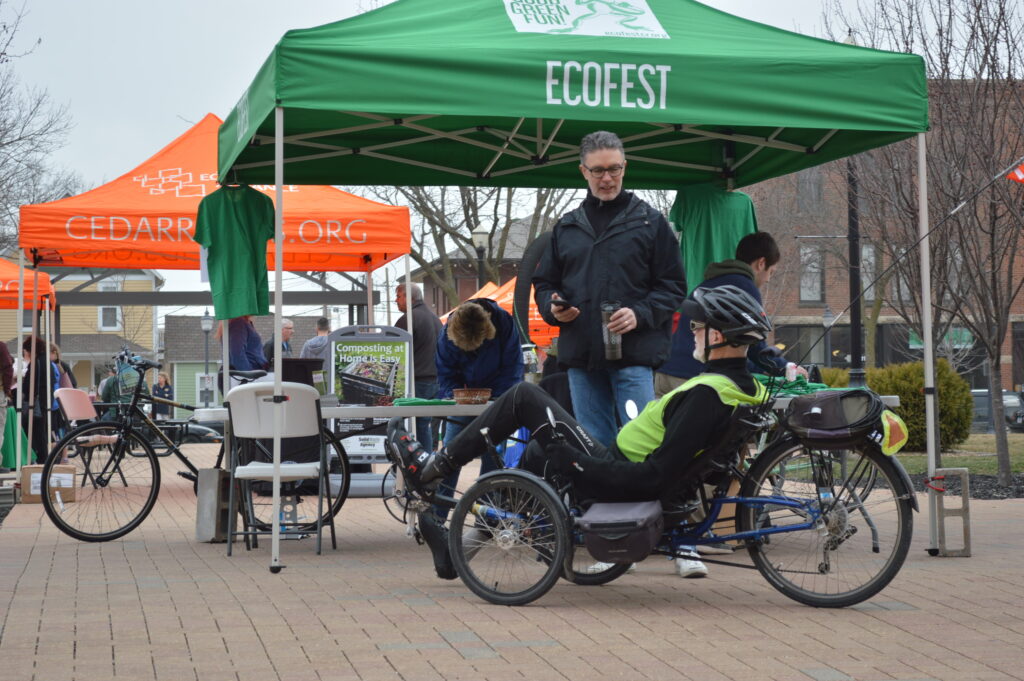 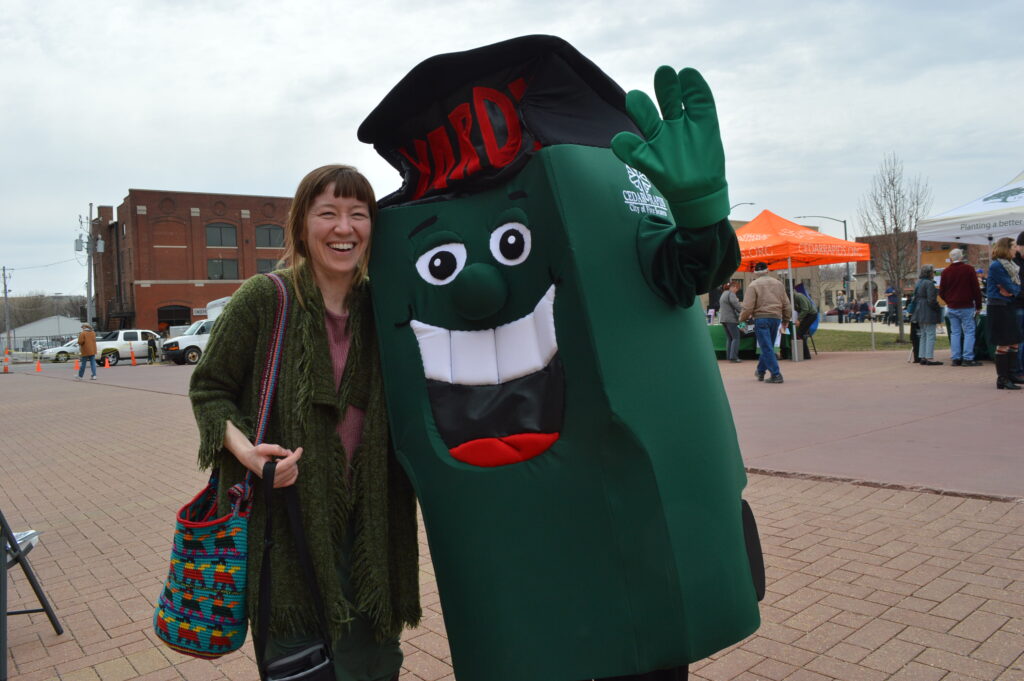