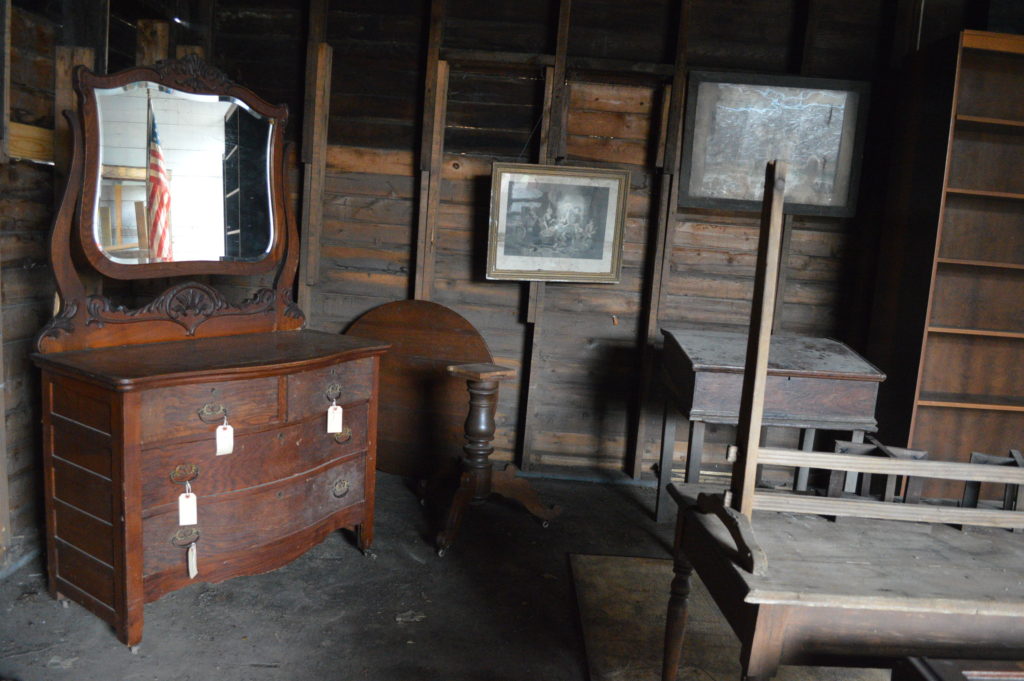 Ann Cejka, program coordinator for the city-owned site, said items on the auction block had not been on exhibit since 2008, when Ushers Ferry lost 16 of its buildings during the flood that devastated Cedar Rapids.

“So they have no home,” she said of the furniture, farm implements and other items that were auctioned, including railroad memorabilia and two antique buggies. 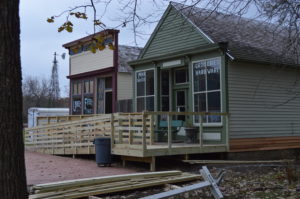 Initially, items of historic value were given to other historical societies and museums, Cejka added.

“A lot of what we’re getting rid of here has no story behind it,” she said, because the items had been donated without knowledge of where they had originated. “This is my last-ditch effort to give it a home where someone will appreciate it.”

Ushers Ferry is located on a 10-acre site at 5925 Seminole Valley Trail NE, and features 20 historic buildings that depict life in a small Iowa town between the years of 1890 and 1910.

The city’s website notes that the “real” Ushers Ferry was not actually a town, but a ferry boat crossing located approximately a quarter of a mile upriver from the current village site. The Usher family was among the earliest settlers in Linn County, with Dyer Usher arriving in the valley as early as 1836. He established a ferry across the Cedar River that operated until the 1860s. 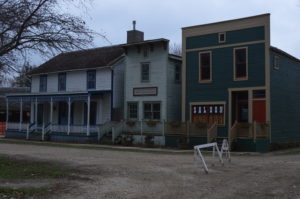 These buildings are among those at-risk of being demolished at Ushers Ferry. (photo/Cindy Hadish)

Ushers Ferry Historic Village was created in 1973 by Cedar Rapids Parks Commissioner Stan Reinis and opened to the public in 1975 as “Pioneer Village.” It was renamed Ushers Ferry Historic Village in 1986. The Village operated as a Department of the City of Cedar Rapids under the Parks and Recreation Commissioner and was governed by a six member volunteer commission until 2007, when the City of Cedar Rapids restructured from a Commission to a City Manager form of government, the website states.

Ushers Ferry is now operated by the Cedar Rapids Parks and Recreation Department.

A plan to make all of the buildings accessible will likely result in several being demolished, Cejka said, because of funding constraints, while two were deemed structurally unsound.

See more photos from the auction: 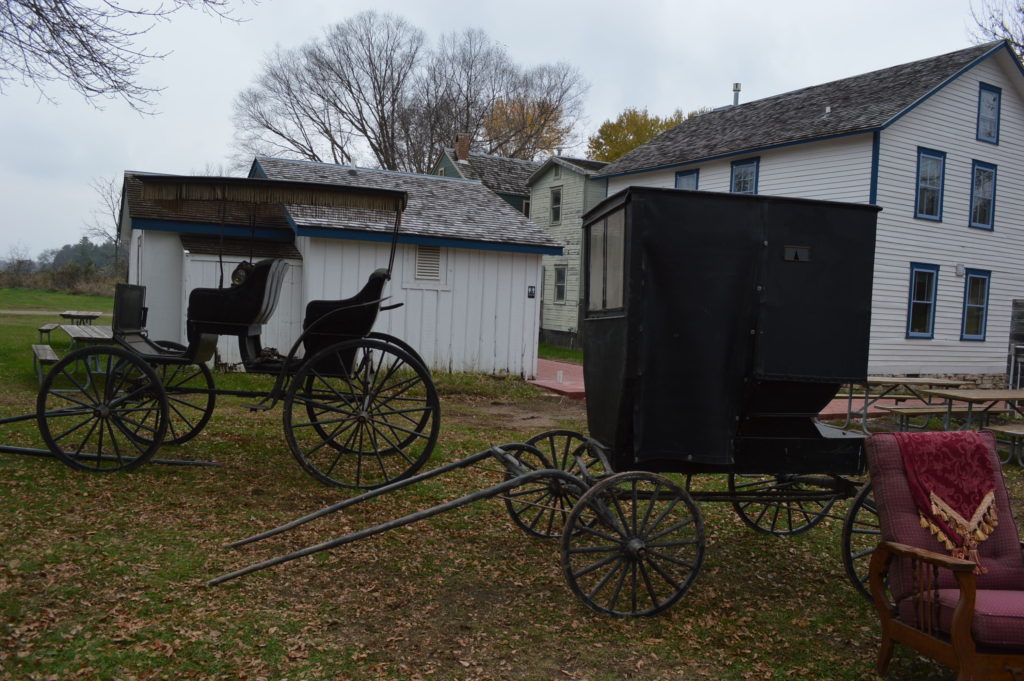 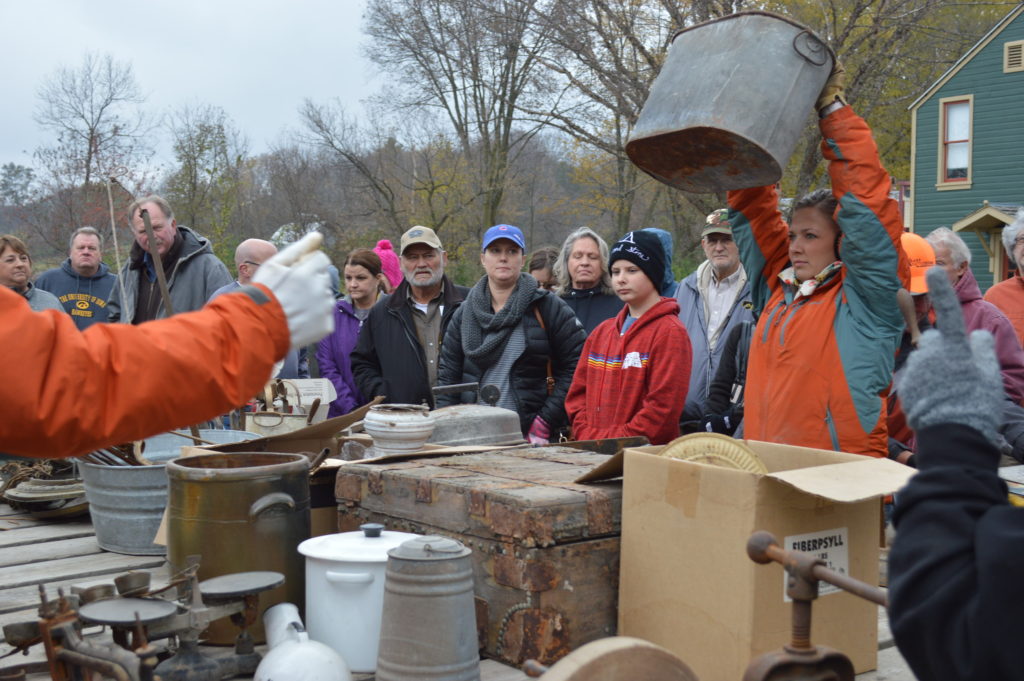 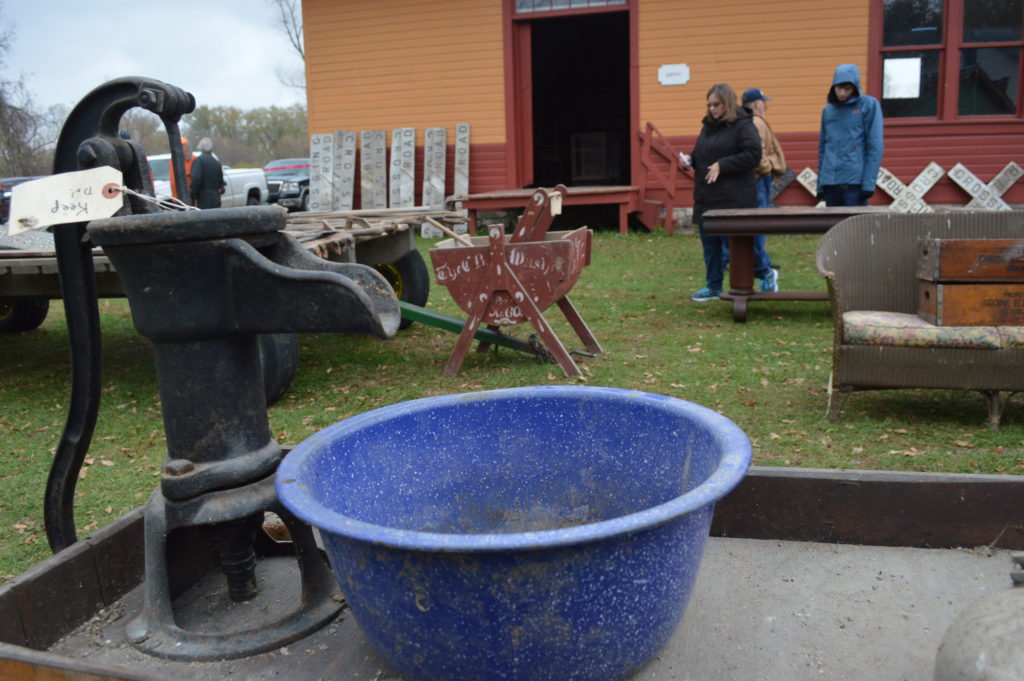 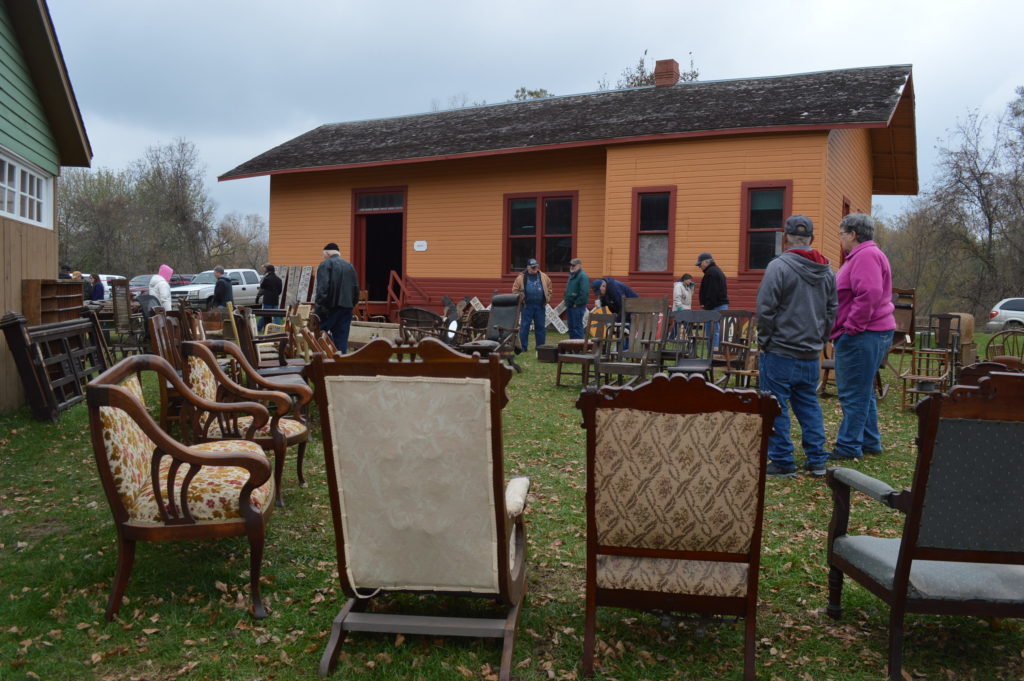 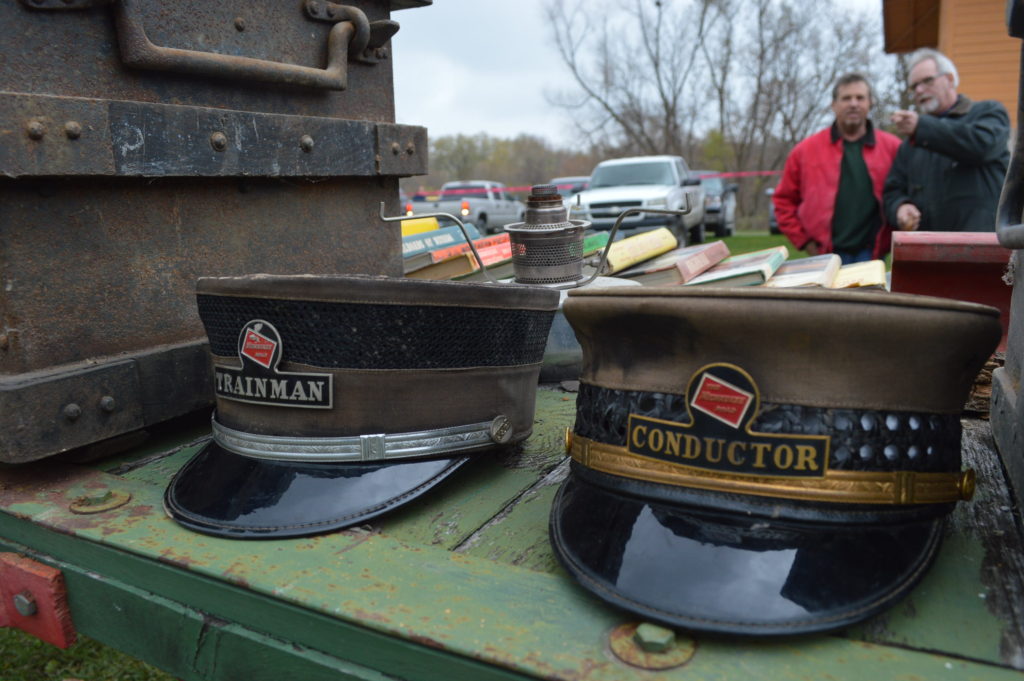 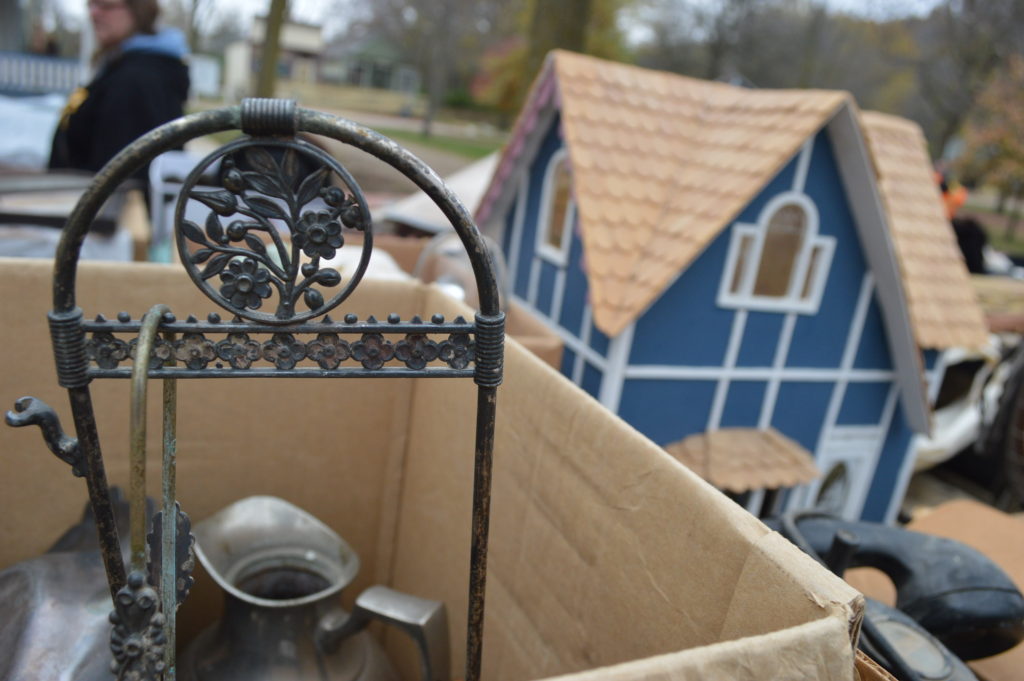 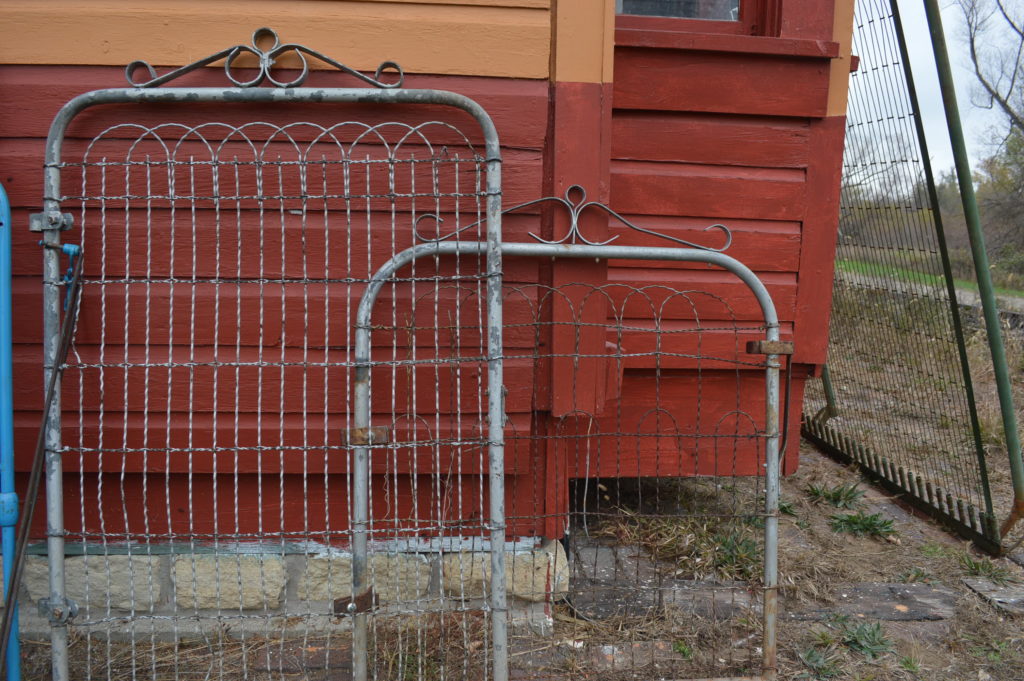 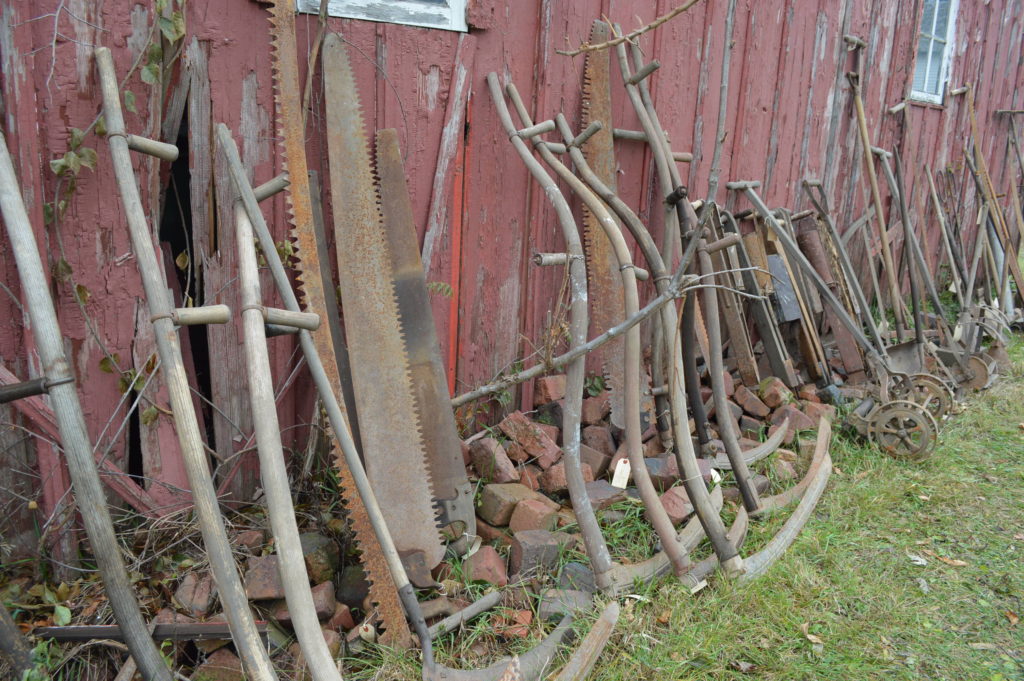 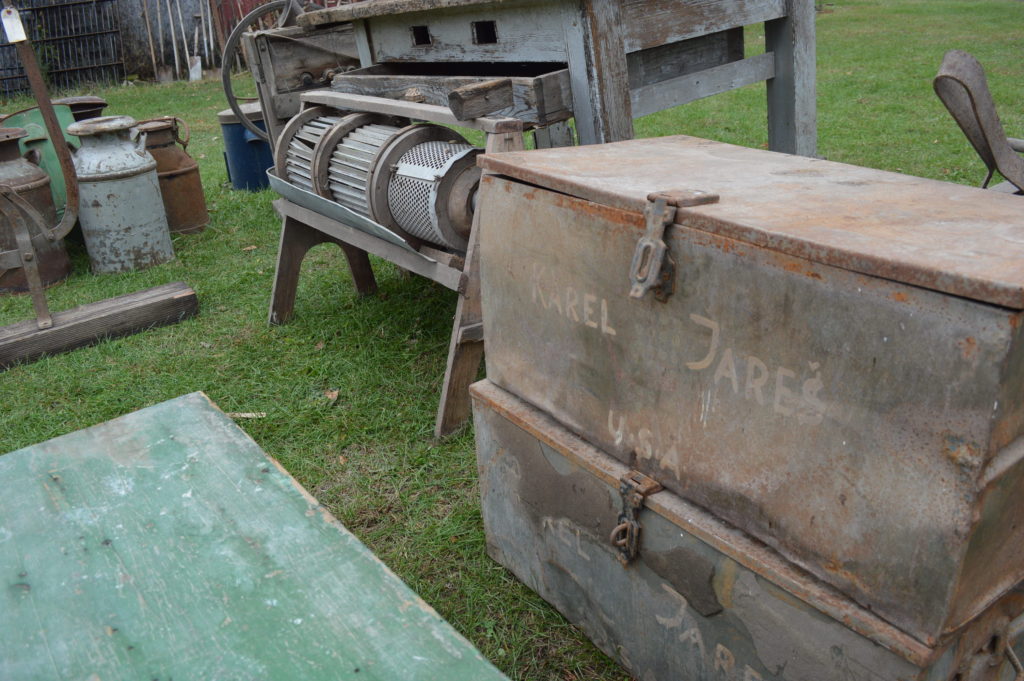 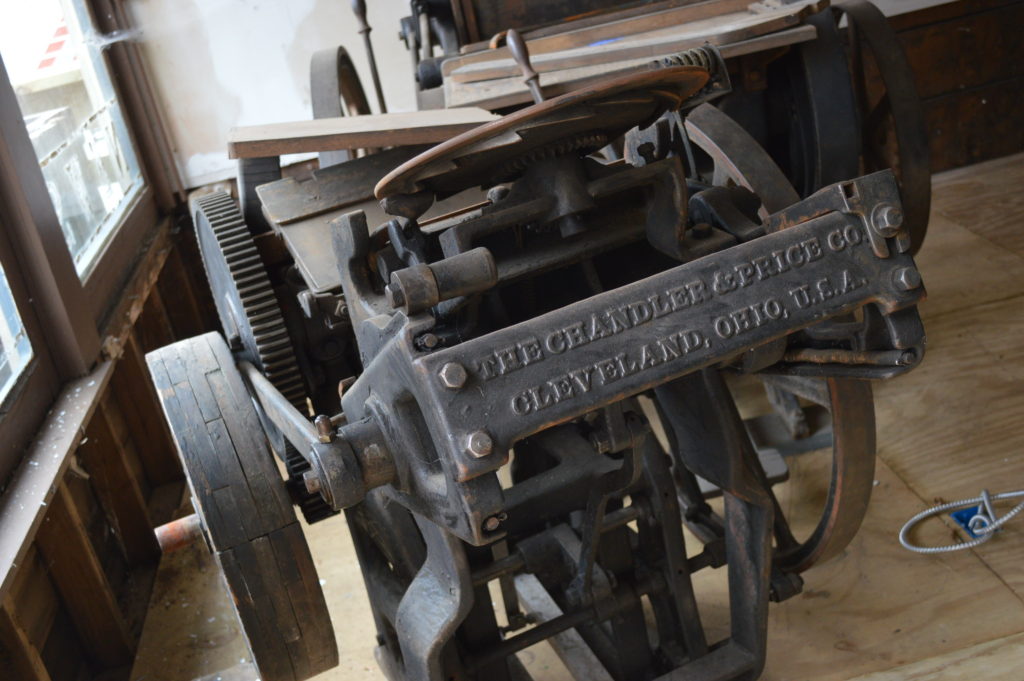 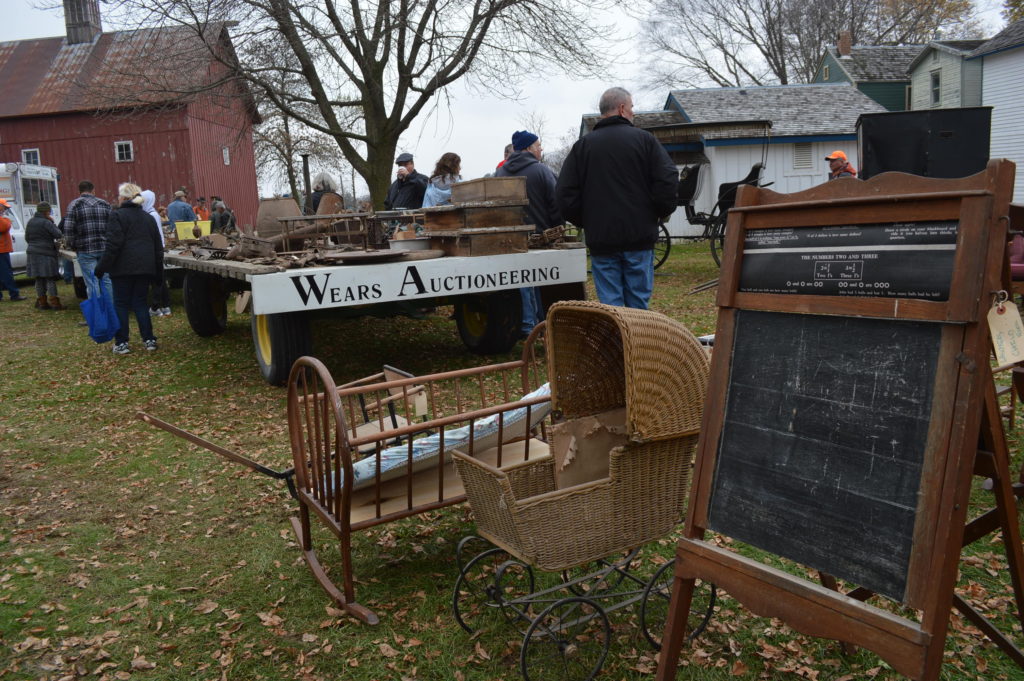 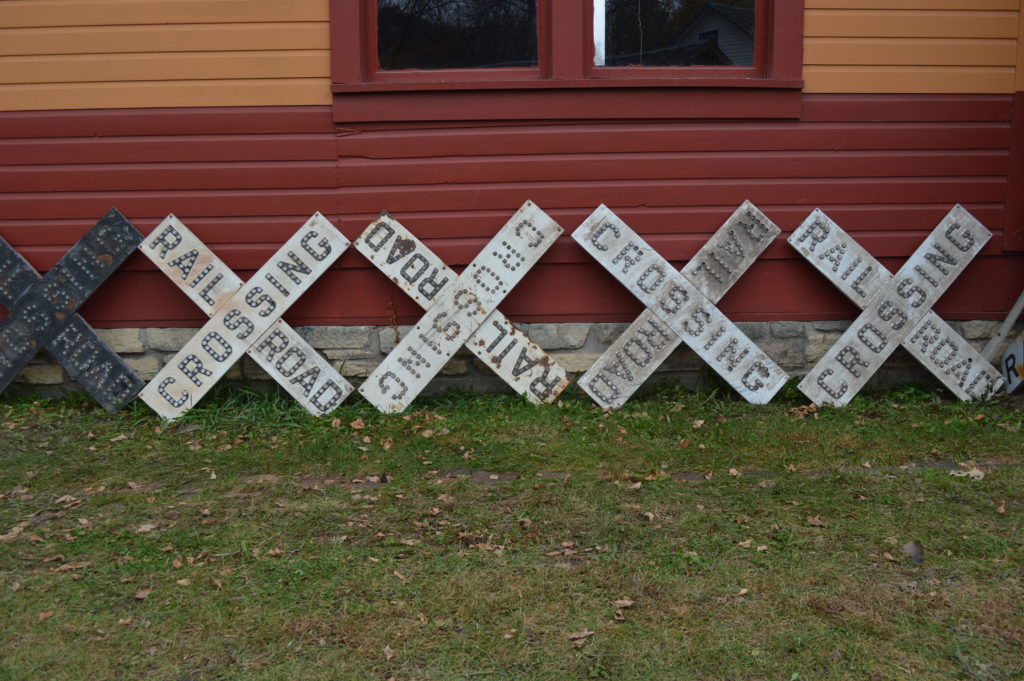