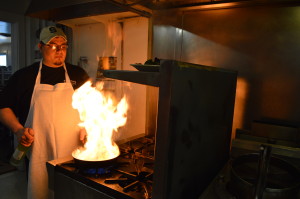 Amana — When the Amana Heritage Society interviewed longtime residents for an oral history project, the communal kitchens that served the seven villages of this Eastern Iowa community echoed as a recurring theme.

“Much of it was about their communal kitchen experience because that’s what their daily lives revolved around,” said Lanny Haldy, executive director of the Amana Heritage Society, which operates a Communal Kitchen Museum among its historical sites in the Amanas. “It was that notion of people dining together and breaking bread together as a community.”

That unifying experience still exists in the restaurants that transitioned from those communal kitchens. The Colony Inn, Ronneburg Restaurant and Ox Yoke Inn continue the community dining tradition that began with the establishment of the first village in 1855.

During this assignment for Edible Iowa River Valley magazine, I learned quite a bit about the history of the restaurants, as well as the Amana Colonies, which are just 30 minutes or so from my hometown of Cedar Rapids. Amana is one of Iowa’s top tourist attractions, but oftentimes, people living nearby have no idea what they have in their own backyard. 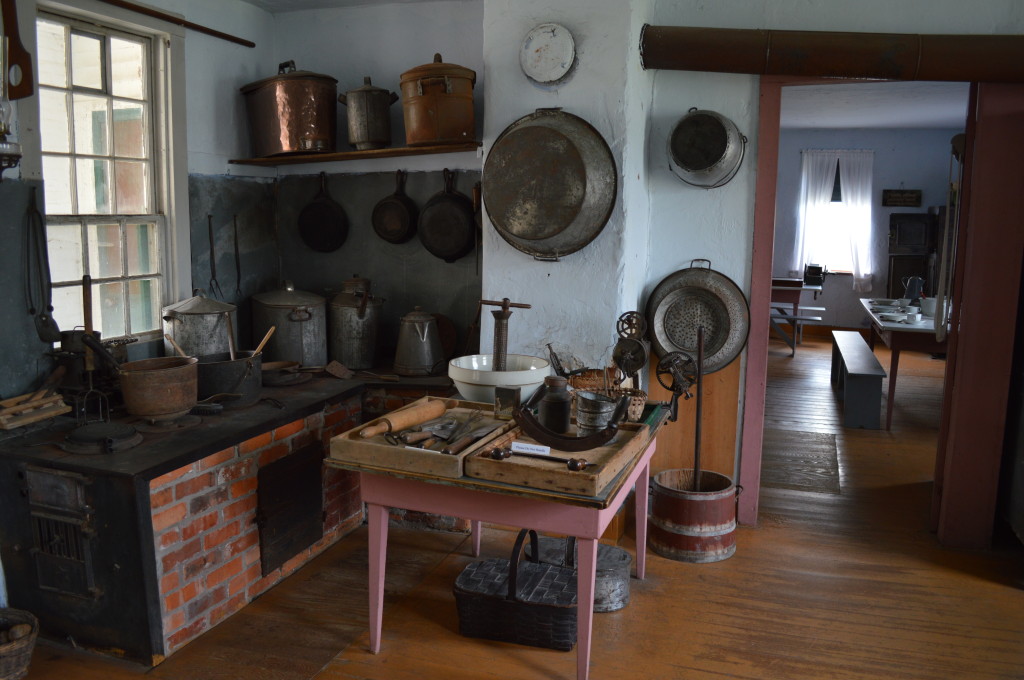 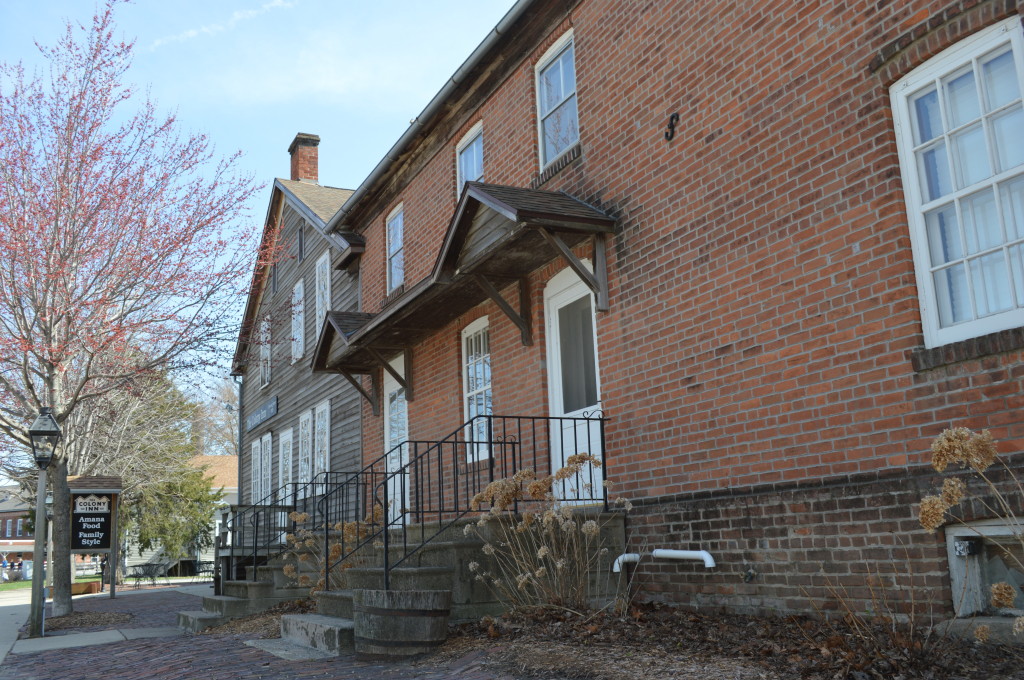 The Colony Inn, Amana’s oldest restaurant, began in 1935 in a building that originated as a hotel. (photo/Cindy Hadish) 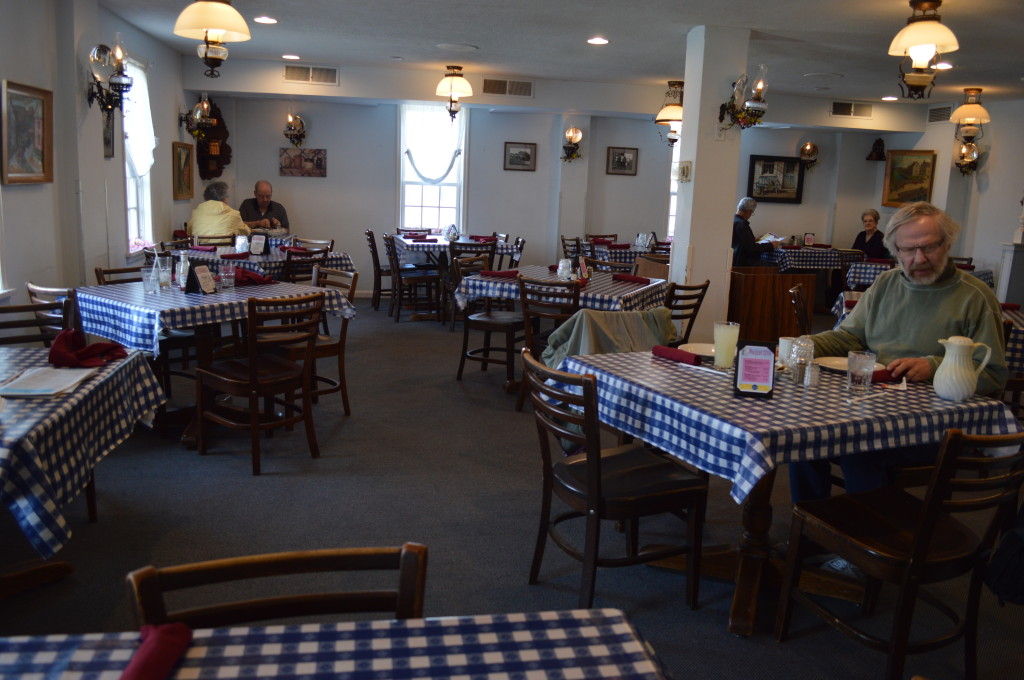 The last few diners finish their lunch at the Ox Yoke Inn, a family-owned restaurant that began in Amana in 1940. (photo/Cindy Hadish) 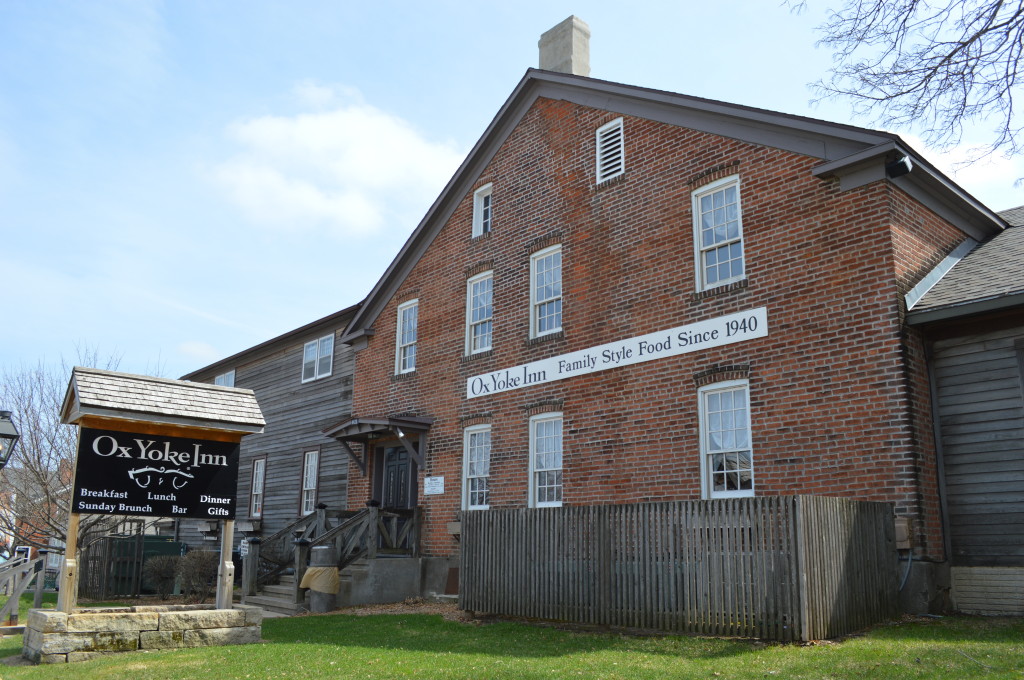 Four generations of the Leichsenring family have worked at the Ox Yoke Inn. (photo/Cindy Hadish) 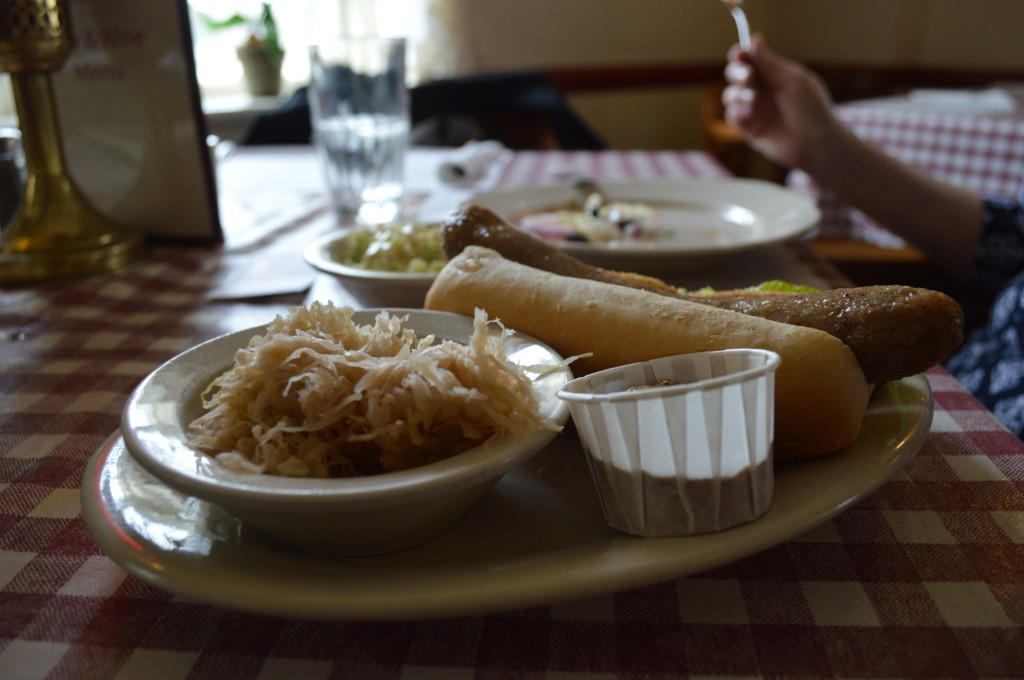 Sauerkraut and bratwurst is a popular dish at the Ronneburg Restaurant in Amana. (photo/Cindy Hadish) 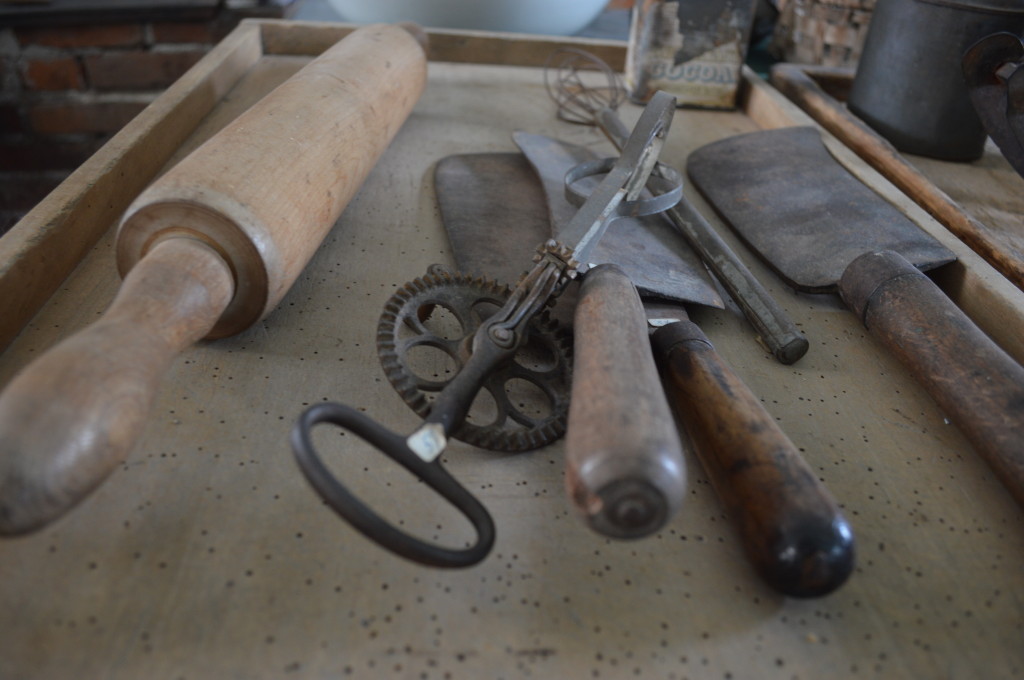 A rolling pin and other commonly used items are shown in the Communal Kitchen Museum in Middle Amana. The museum is open daily in the summer. (photo/Cindy Hadish)