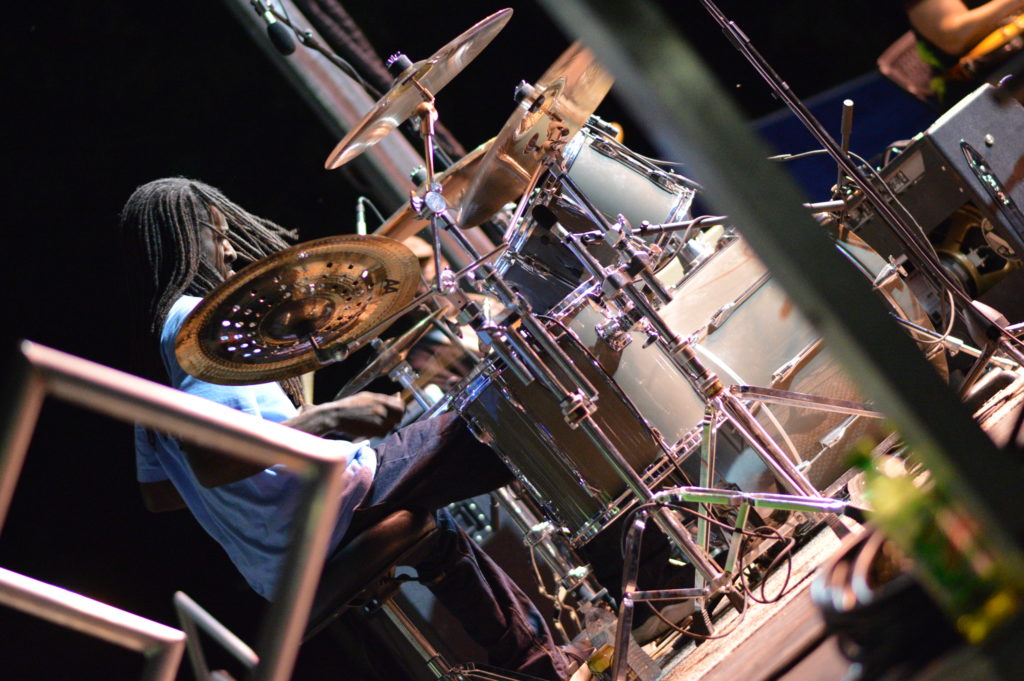 The drummer for the Joanna Connor band performs a solo at Czech Village Blues in 2017. (photo/Cindy Hadish)

CEDAR RAPIDS – A long-awaited project will be boosted by an upcoming concert in Czech Village.

The second Czech Village Blues is slated for Saturday, Aug. 11, 2018, to benefit the resurrection of the Riverside Roundhouse, home to farmers markets for decades.

Friends of Czech Village, which is spearheading the effort, teamed last year with the Linn County Blues Society to host Czech Village Blues as a fundraiser to bring back the Roundhouse, which was dismantled following the 2008 flood that devastated core neighborhoods of Cedar Rapids. 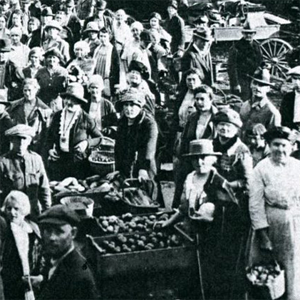 Once rebuilt, the roundhouse will be a venue for farmers markets, recreational activities, festivals, social events and more.

Learn more about the concert from Friends of Czech Village:

Gates open at 4 p.m. Youth stage performers will begin at 4:30 and Tim & TheTrutones take the stage at 5 p.m.

Czech Village Blues will feature Bernard Allison, Mike Zito and Ally Venable: Ruf Records Blues Caravan as our 2018 headliner performers. This is three acts in one: You’ll not only find one young gun with a dazzling career ahead of her, but also two heavyweights with sky-high reputations. The other acts include Shane Johnson’s Blue Train and Tim&TheTrutones.

Czech Village Blues will also feature a youth stage at this year’s festival where young, local Blues performers will have the opportunity to “show their stuff” in front of a large audience beginning at 4:30pm. 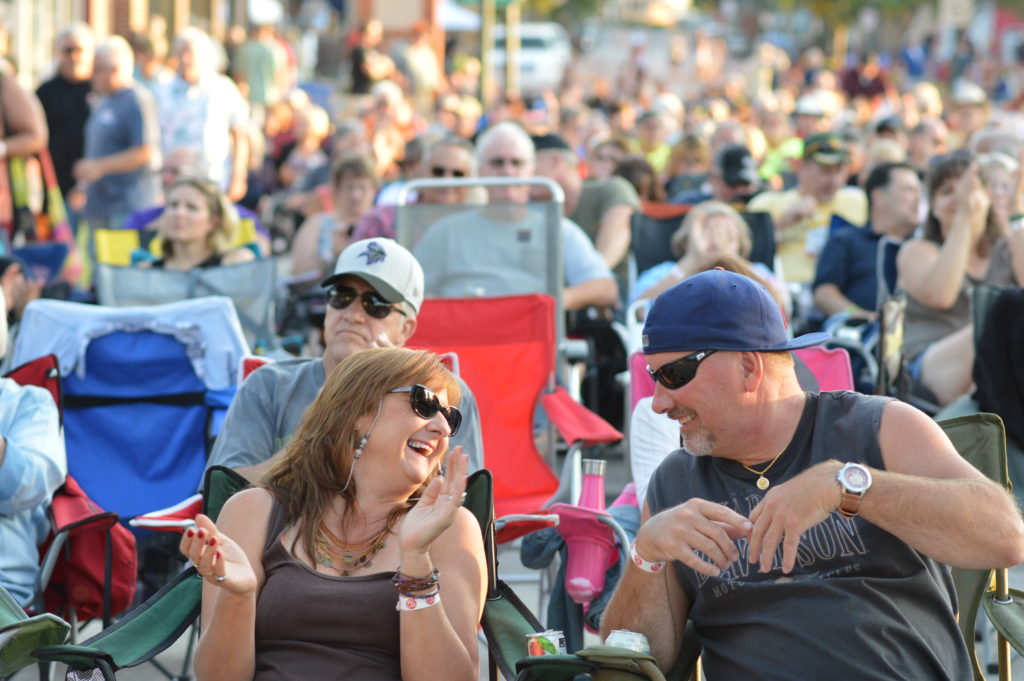