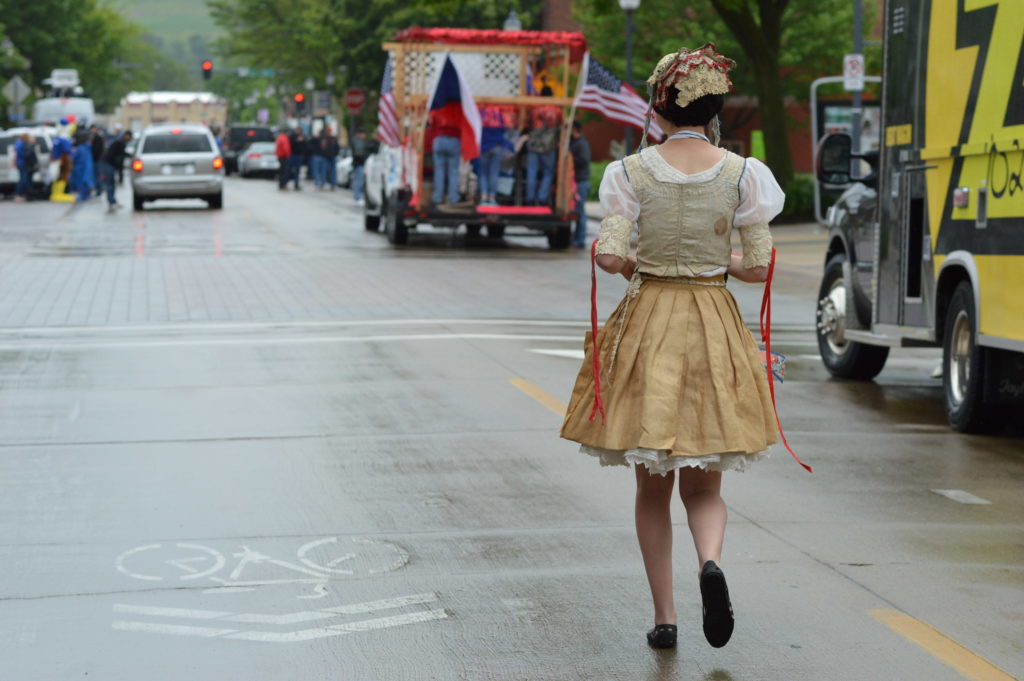 CEDAR RAPIDS – It literally rained on our parade at this year’s Houby Days in Czech Village, but the annual festival offered many bright spots, as well. For those most interested in the event’s namesake mushrooms, winners were announced in the morel contest: Team TMT (Tom Slade, Morgan Driscoll and Tyson Gosnell) won both the […] 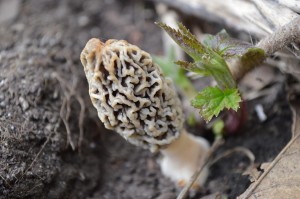 Morel hunters in central Iowa are having a Morelabration Day! An outing is planned for Morel Hunters of Iowa – a 4,000-person group – at Ledges State Park near Boone. One of the organizers notes that at least 200 people plan to attend. 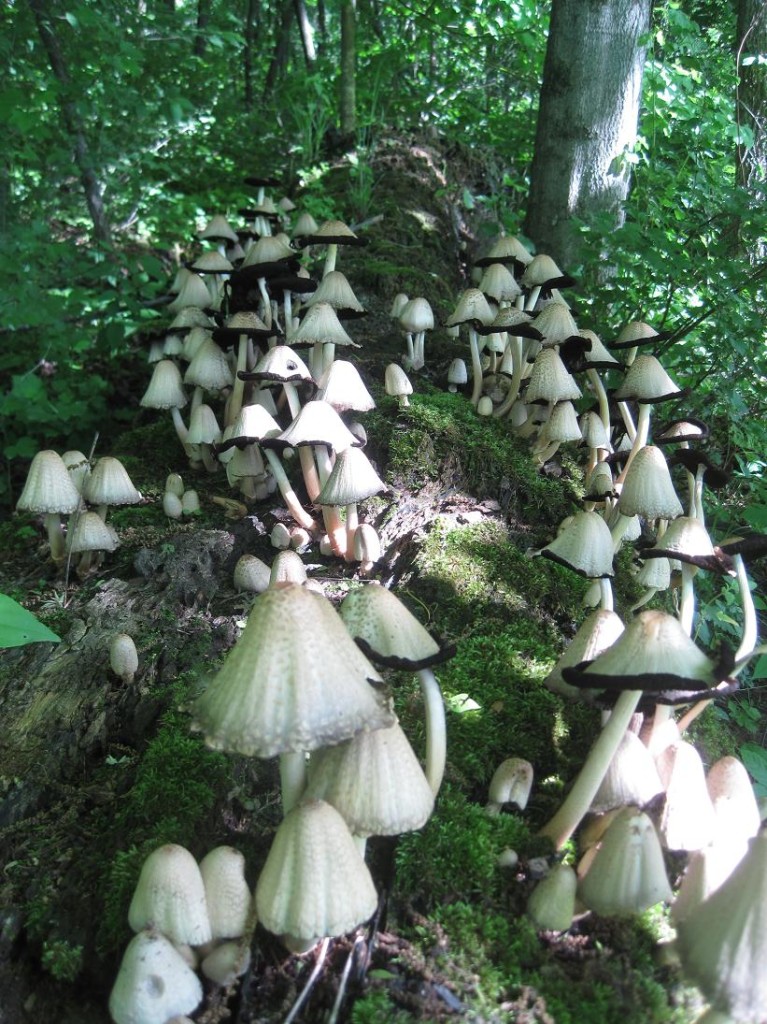 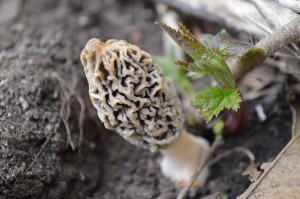 Morel mushroom, singular, would be more accurate, but I might be the only Iowa morel hunter to reveal the precise location of my find. After writing about the morel season and whether or not you can grow them, I finally found my own. In my own backyard.

Where are your morels? Iowa mushroom hun...

Last year was somewhat of an anomaly. By mid-March 2012, morel hunters were finding the sponge-like delicacies across Iowa when temperatures climbed unseasonably high in early spring. This year, with the ground still too cold for the mushrooms to grow, morel