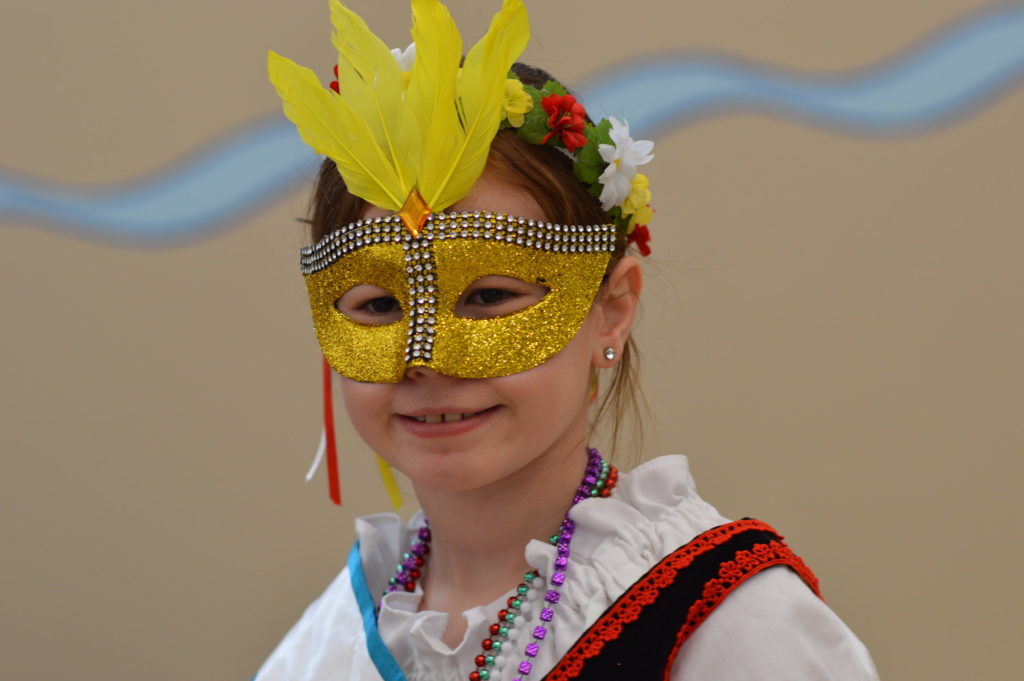 Hosted by Sokol Cedar Rapids, the event has been celebrated the past several years  at the St. Wenceslaus Church gym – including one on Sunday, Feb. 18, 2018 – after decades at the former Sokol building in downtown Cedar Rapids. 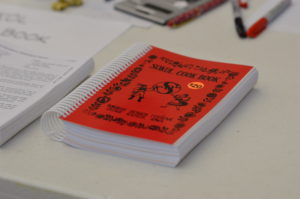 The tradition dates back to 1865, when leaders of Sokol Prague decided to hold a costume ball. The word Šibřinky doesn’t have a direct translation, but stemmed from the verb šibřiti, which roughly translates to practical joking and clowning.

Czechs brought the tradition to Cedar Rapids through Sokol. The organization renewed the event in recent years with the help of the Czech Plus Band, which provides music for Šibřinky.

Many participants dress in costume and dance to the polkas and other music of Czech Plus. 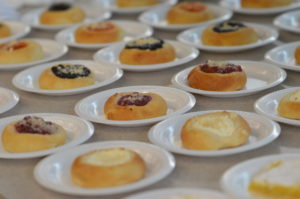 The Czech Heritage Foundation’s Czech Royal Court also makes an appearance, along with other entertainment and prize drawings.

This year, Sokol bakers made kolaches – a favorite Czech pastry – to sell at the event, as well.

Founded in 1862 in what later became the Czech Republic, Sokol (the Czech word for “falcon”) was based on the concept of a “Sound Mind in a Sound Body,” offering physical training in gymnastics and other athletics, as well as providing cultural awareness and family-oriented activities.

Czechs who immigrated for work and other opportunities in Cedar Rapids founded a local Sokol unit in 1873.

Learn about other Czech traditions celebrated in Cedar Rapids and see more photos from this year’s Šibřinky: 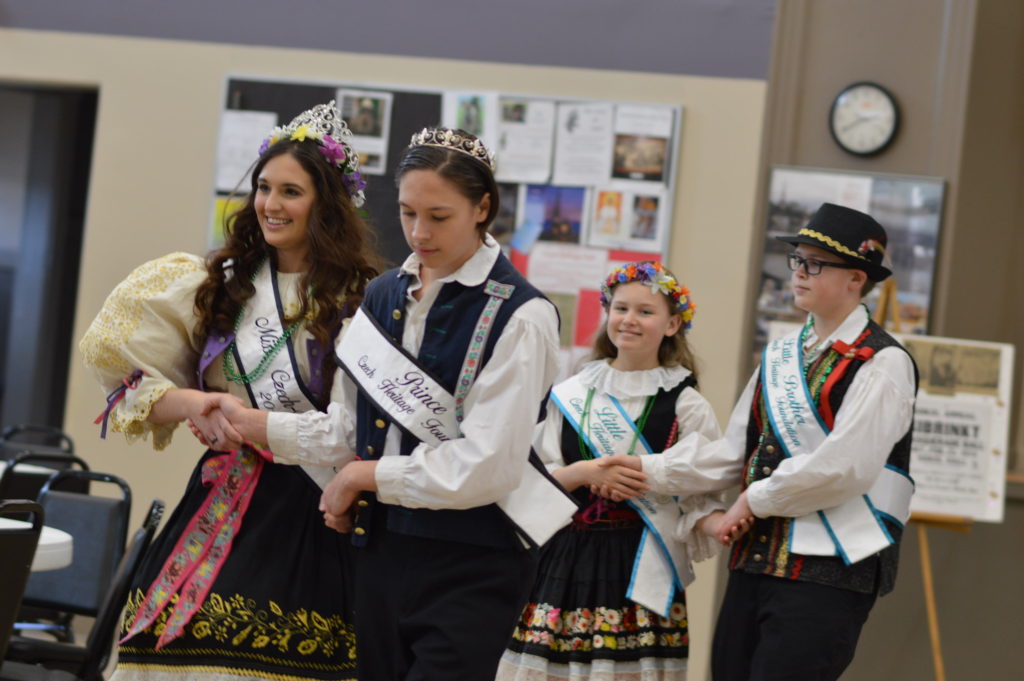 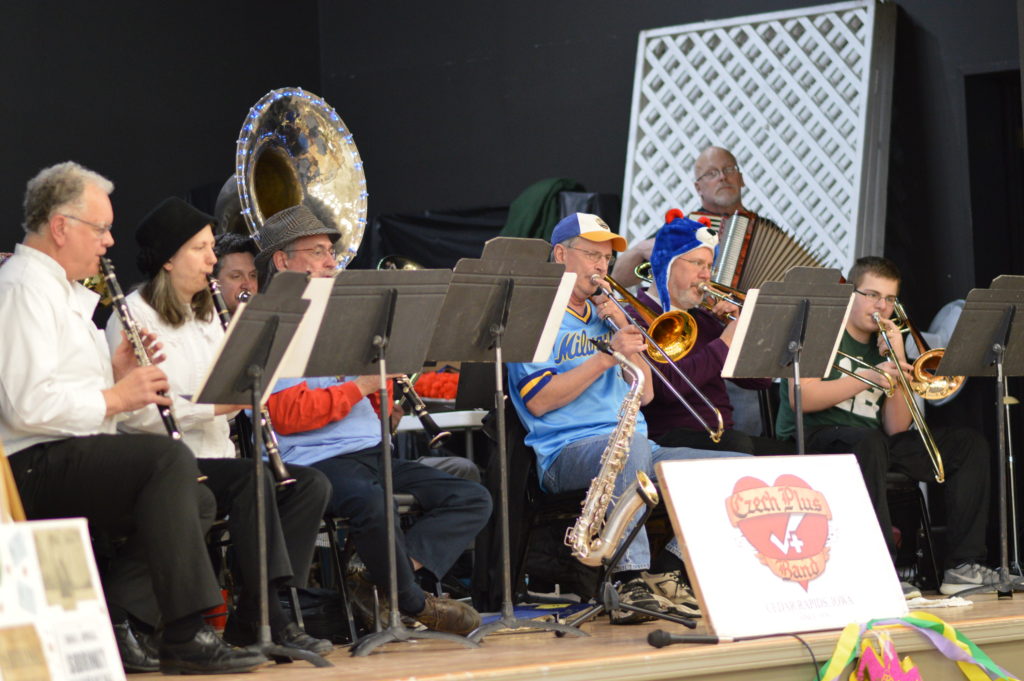 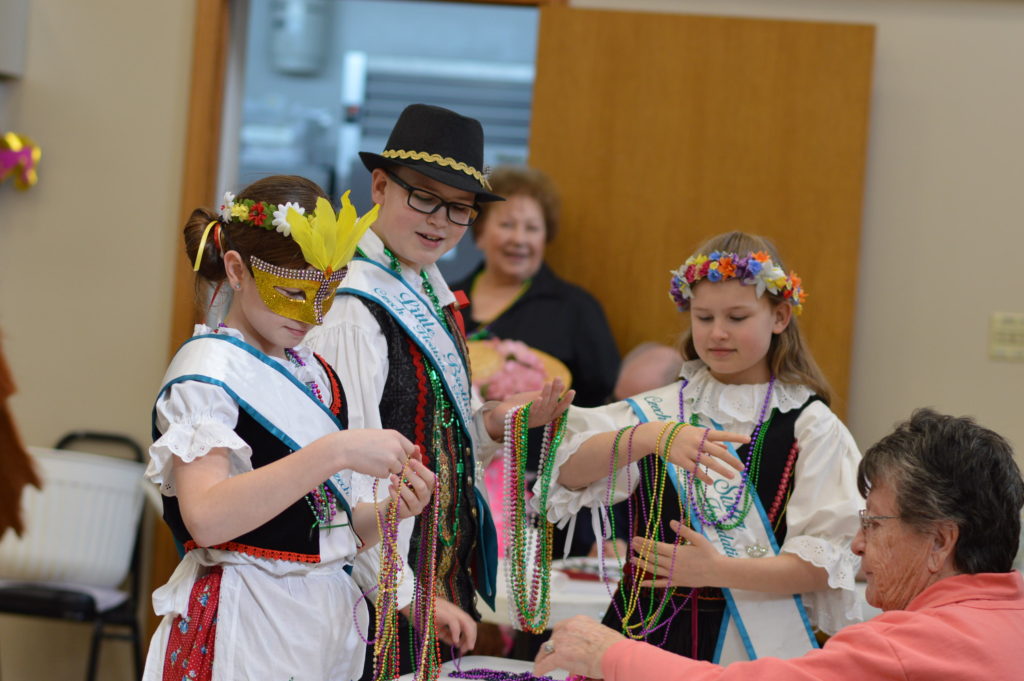 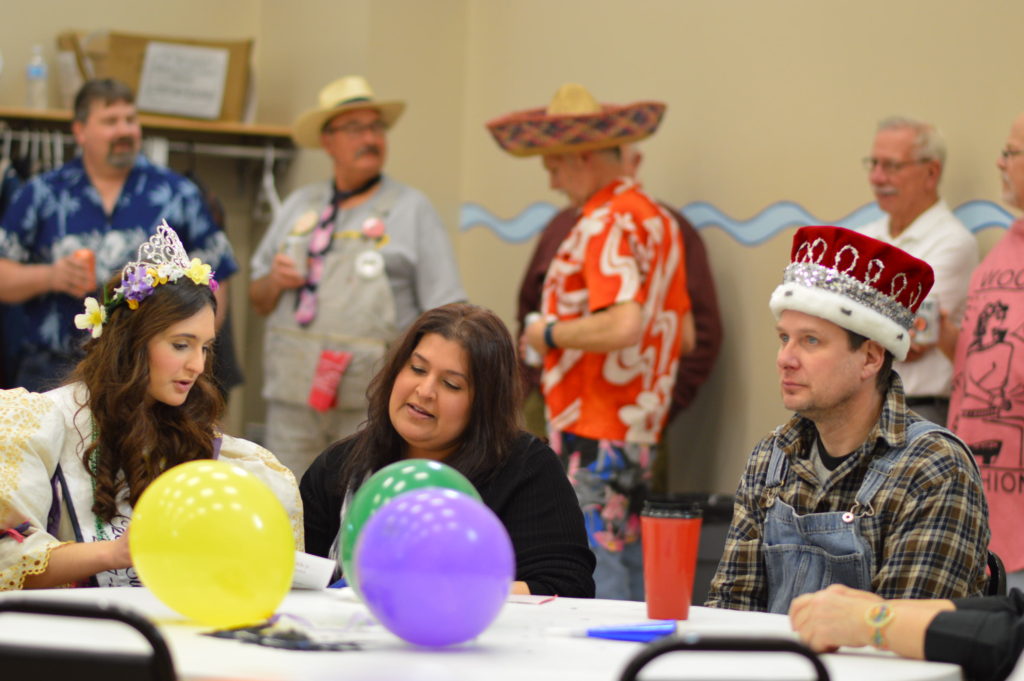 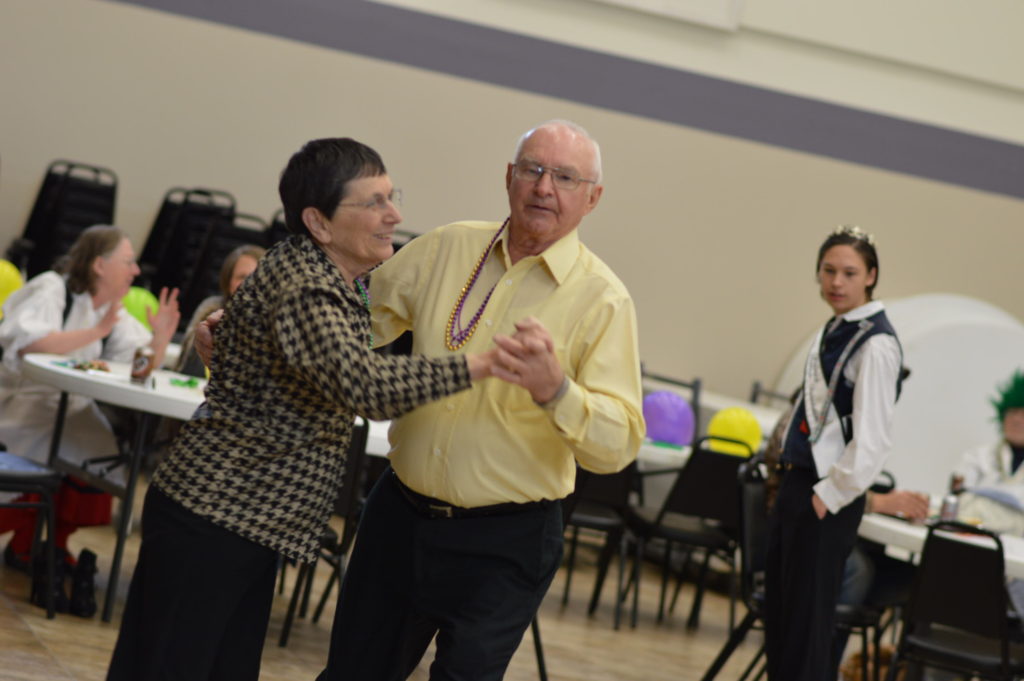 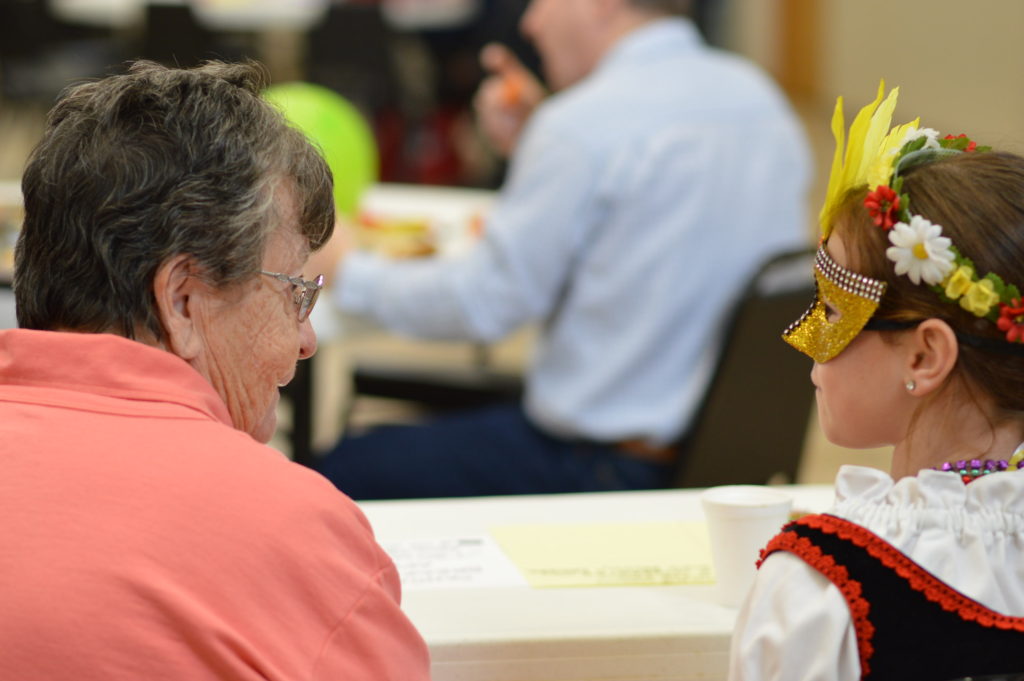 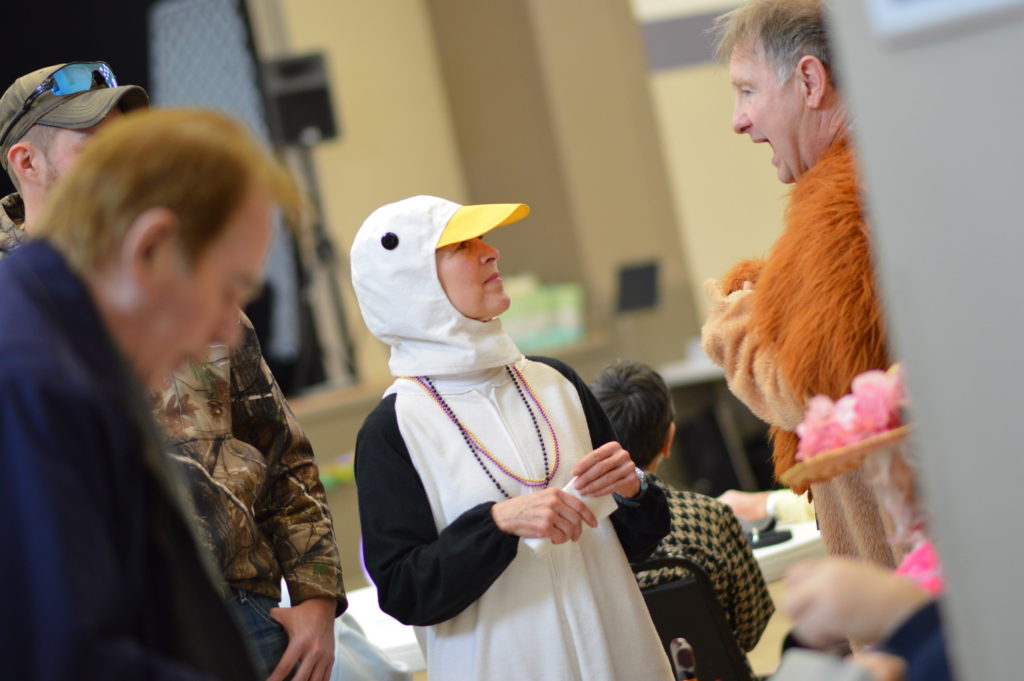 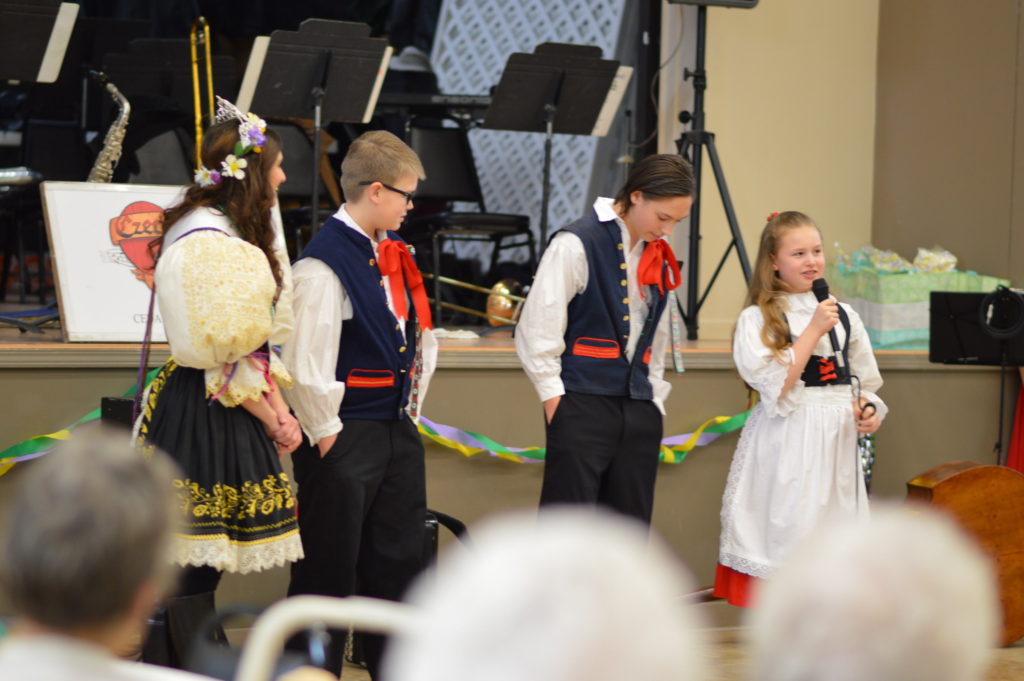 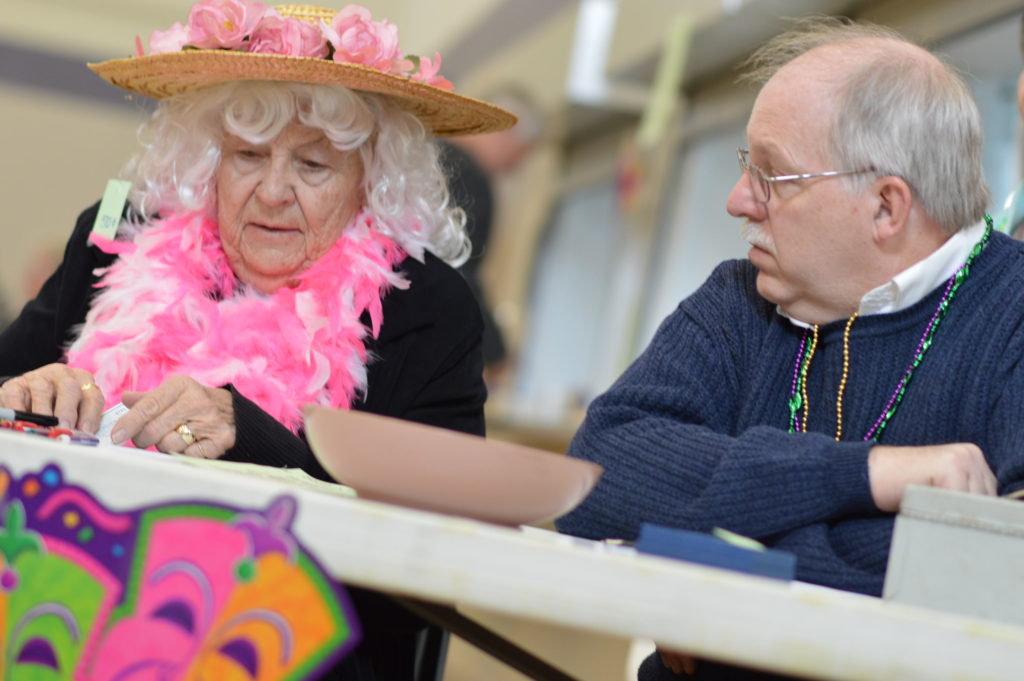 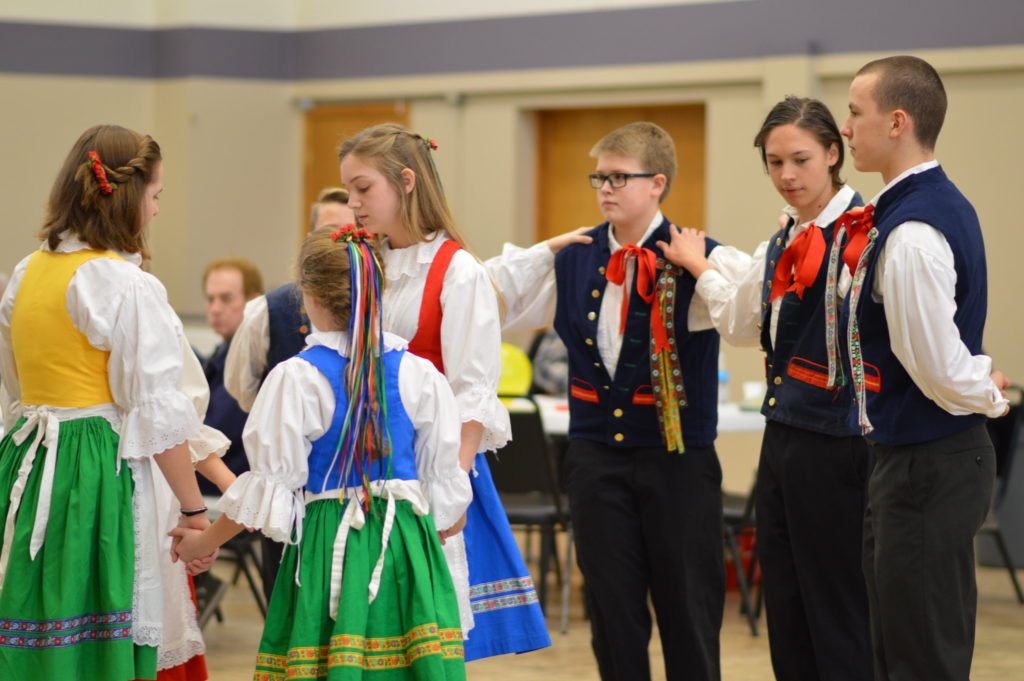 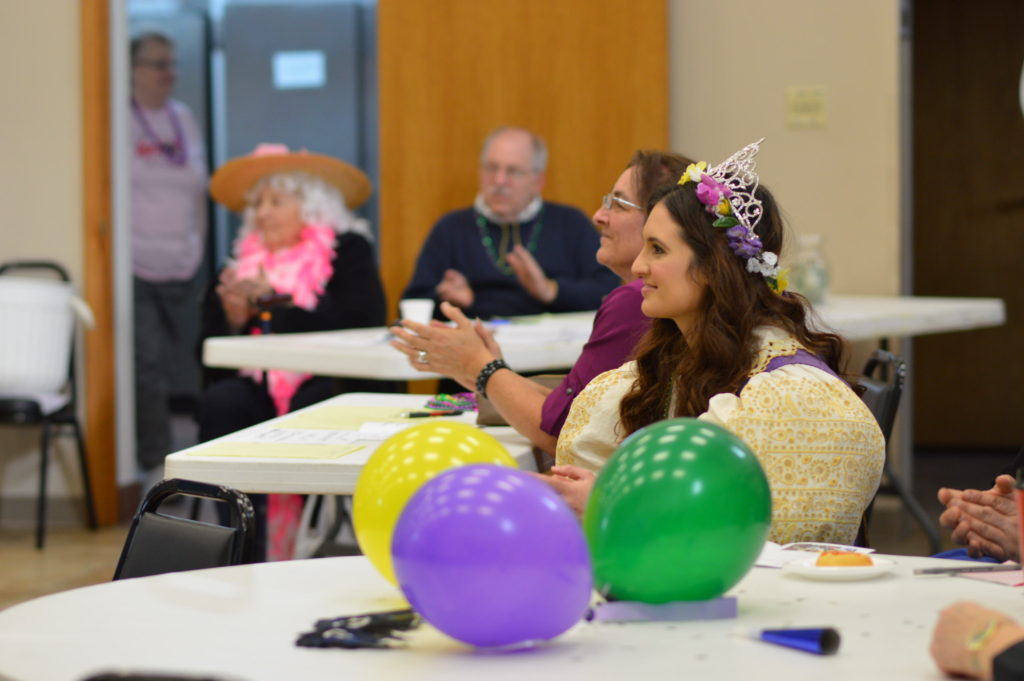 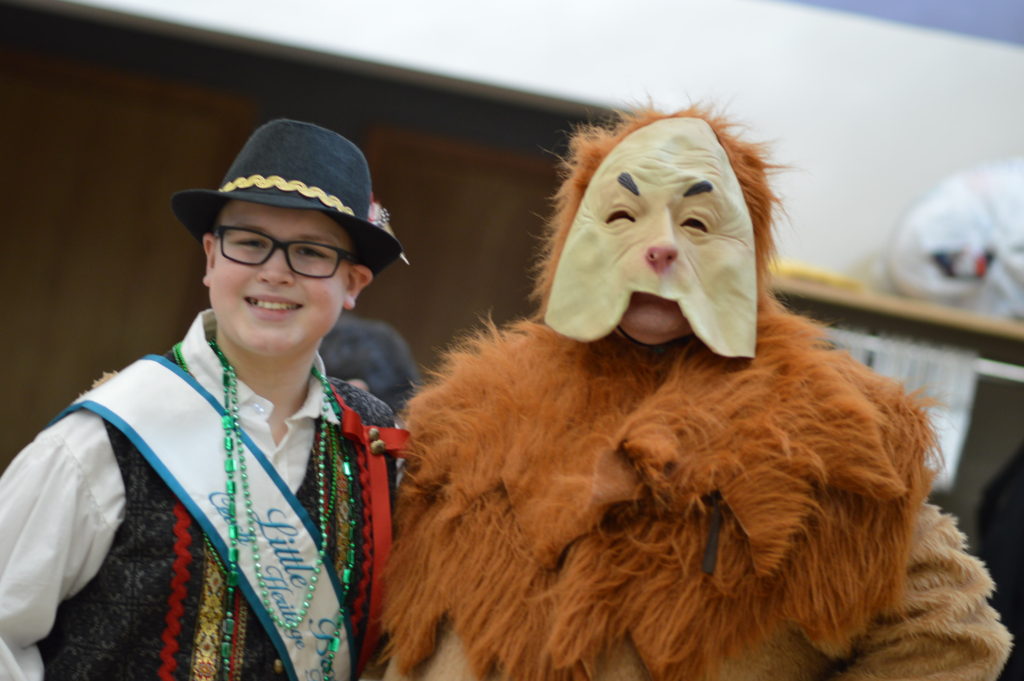 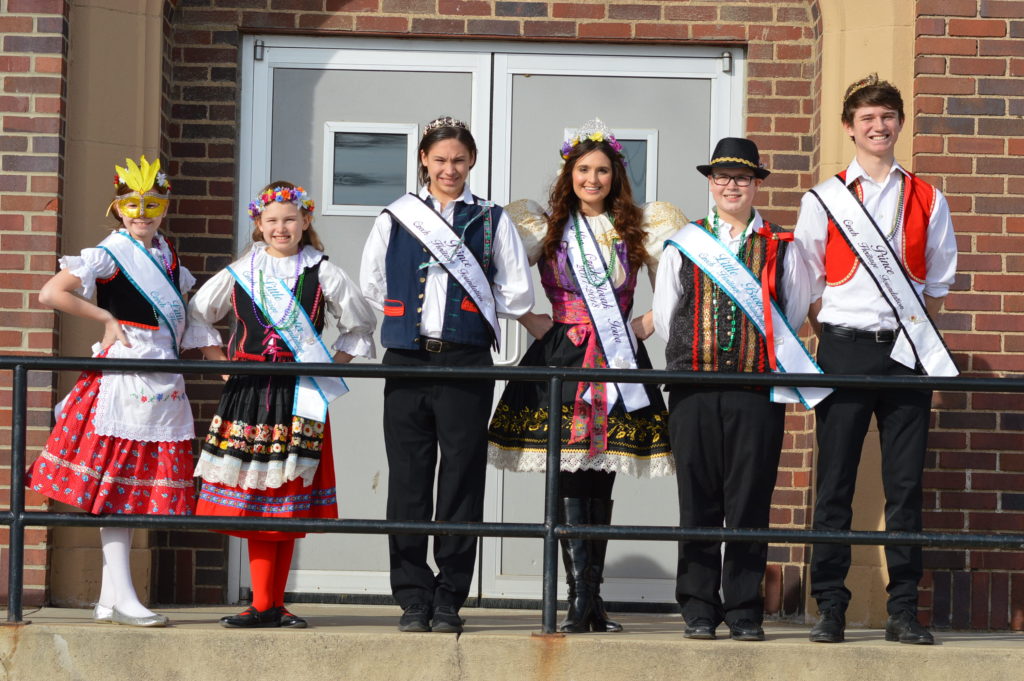 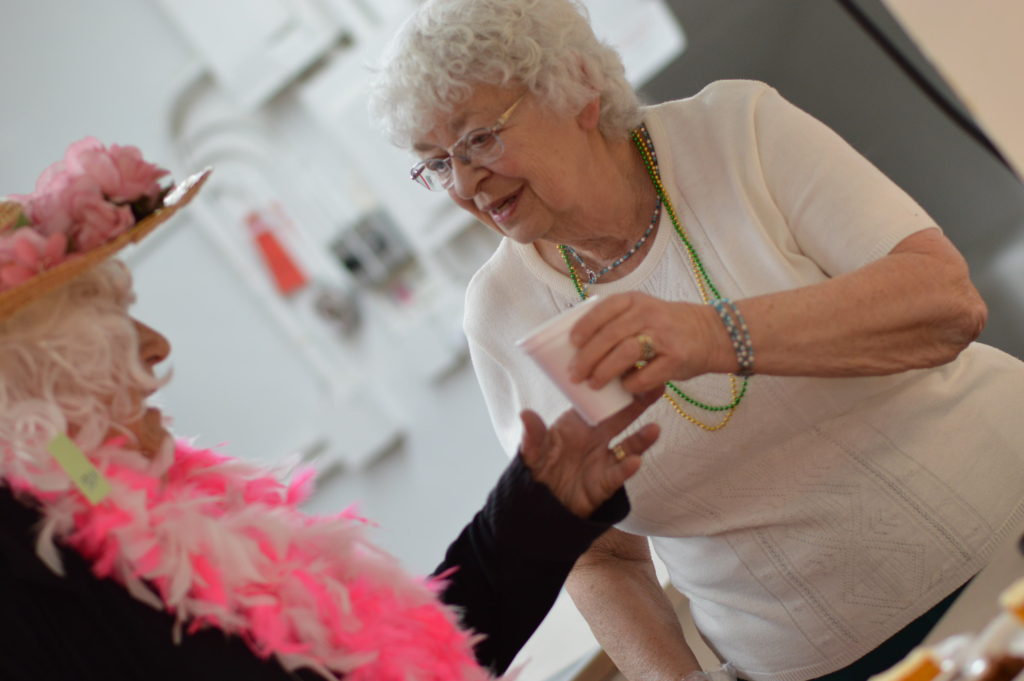 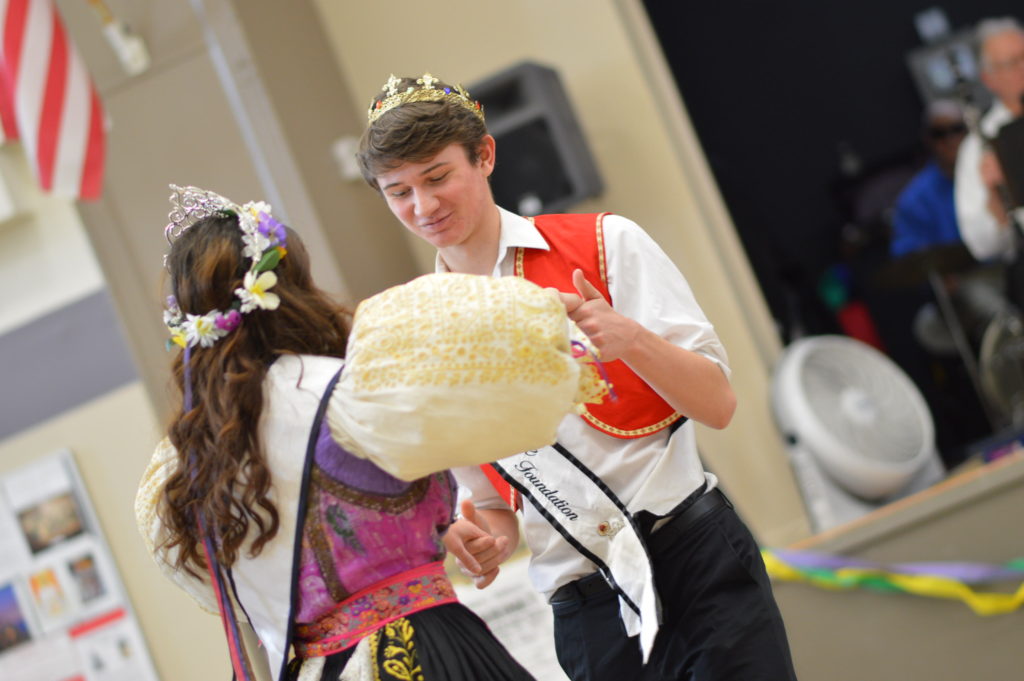