Spring has finally arrived in Iowa, with decent weather, plant sales beginning and Iowans eager to dig in their gardens. Backyard Abundance hosted its annual plant sale in Iowa City and residents of Ely shared plants during an exchange at their Community Center. The Ely Public Library is also the site of a Seed Lending Library, where anyone with an Ely library card can check out seeds for free. 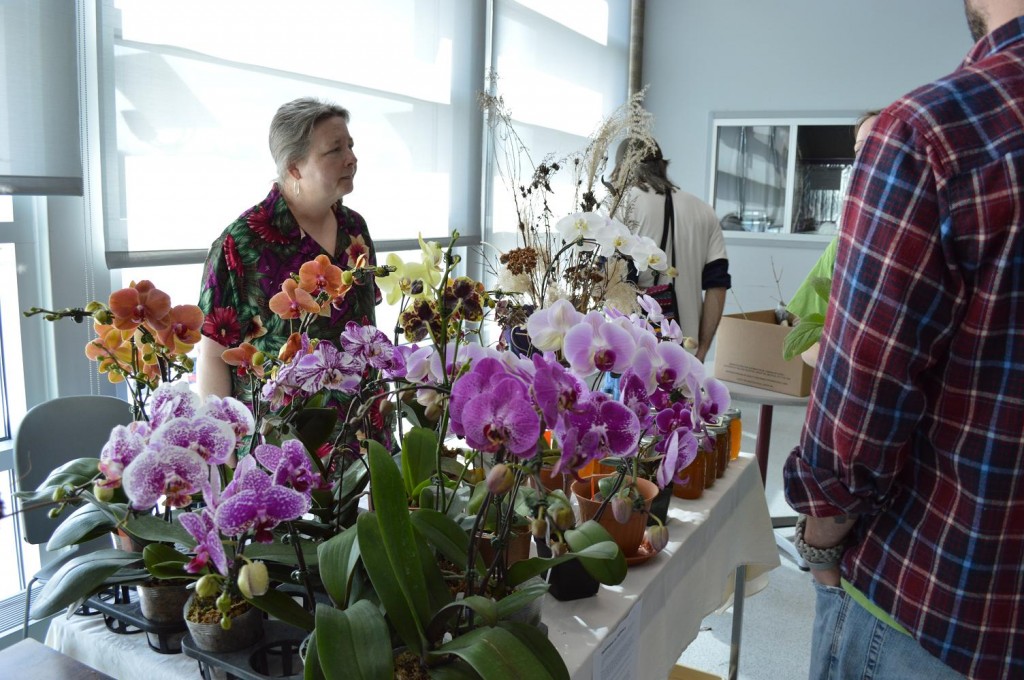 Joan Lorence of Solon talks to customers about orchids during the Backyard Abundance plant sale in Iowa City on Saturday, April 27, 2013. (photo/Cindy Hadish) 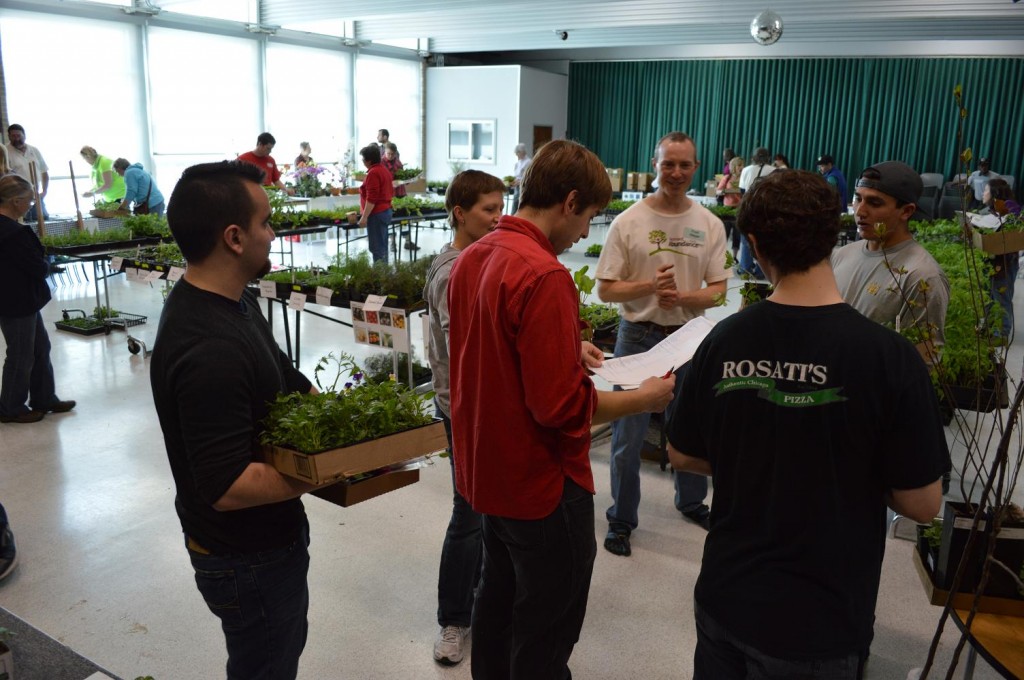 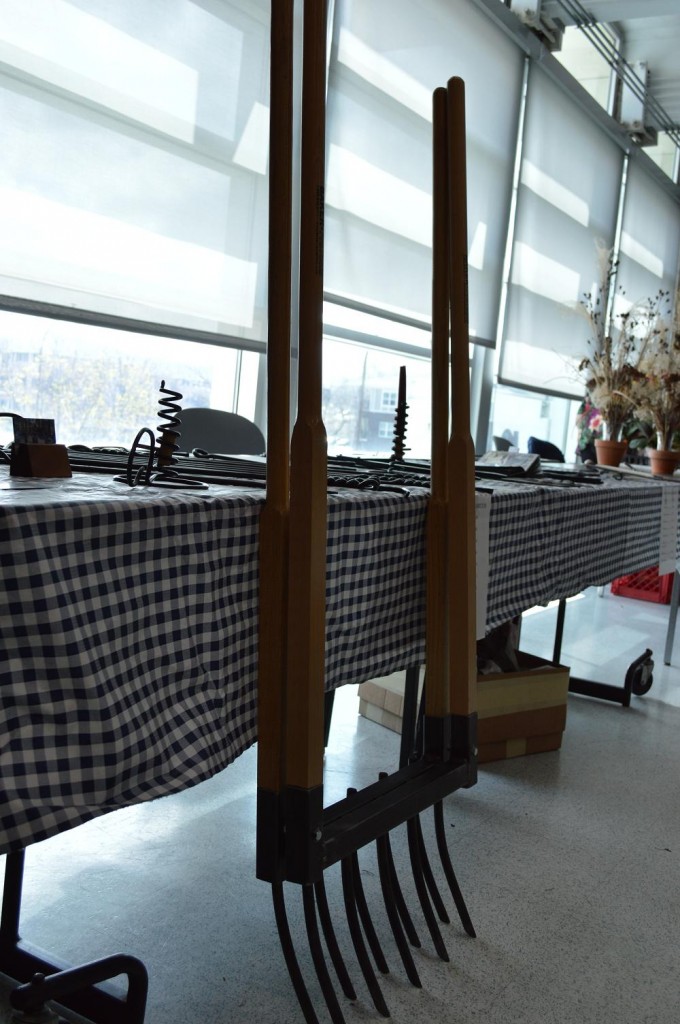 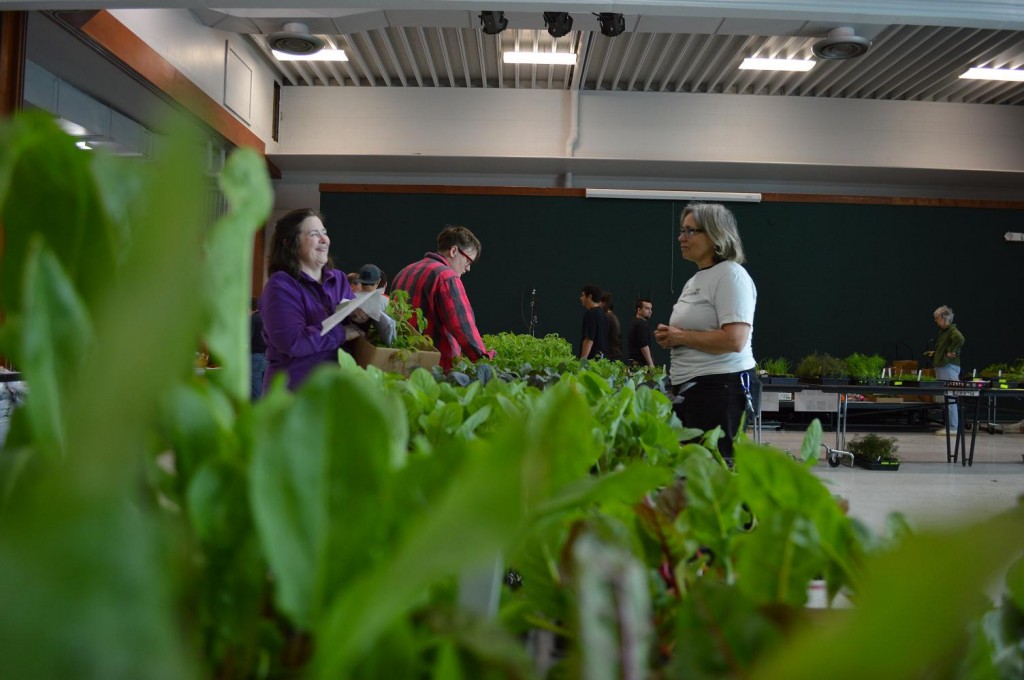 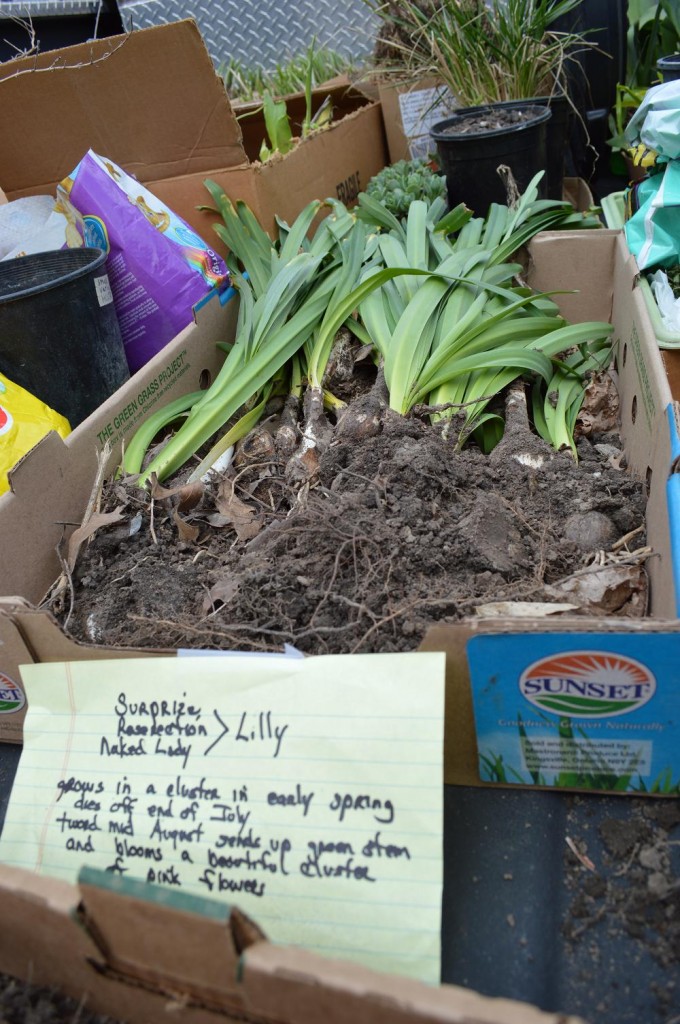 Surprise lillies were among the many plants Ely residents brought to trade during the town’s plant exchange on Saturday, April 27, 2013. (photo/Cindy Hadish) 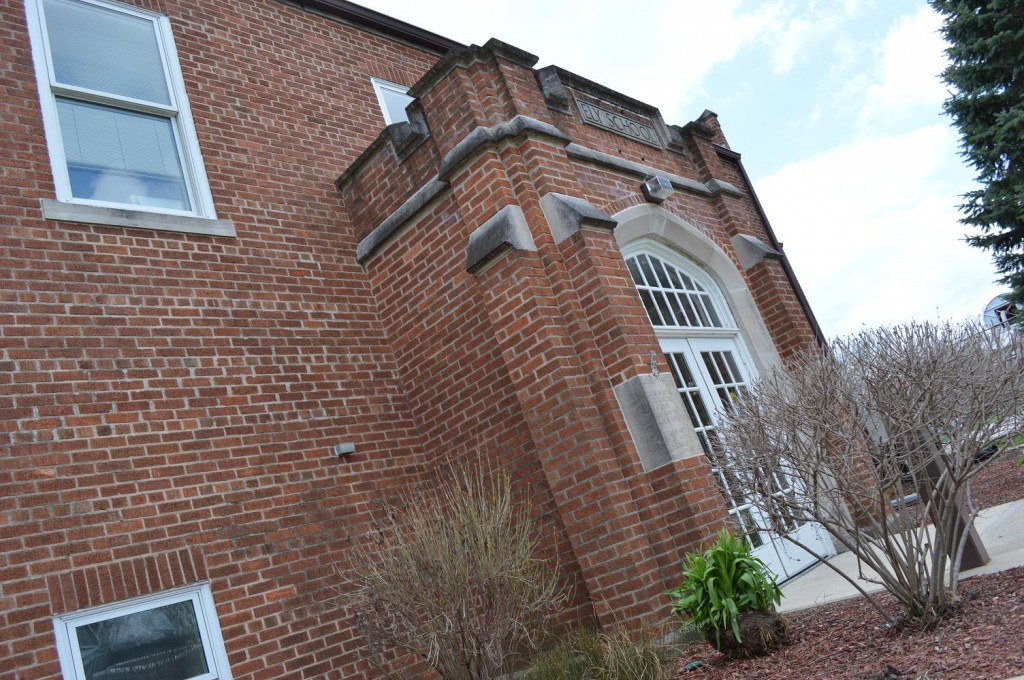 A clump of daylillies sit outside the Ely Community Center on Saturday, April 27, 2013. Plants left from the exchange will be planted in Ely parks. The former Ely School, built in 1923, which serves as the Community Center and City Hall, was the site of the plant exchange. (photo/Cindy Hadish) 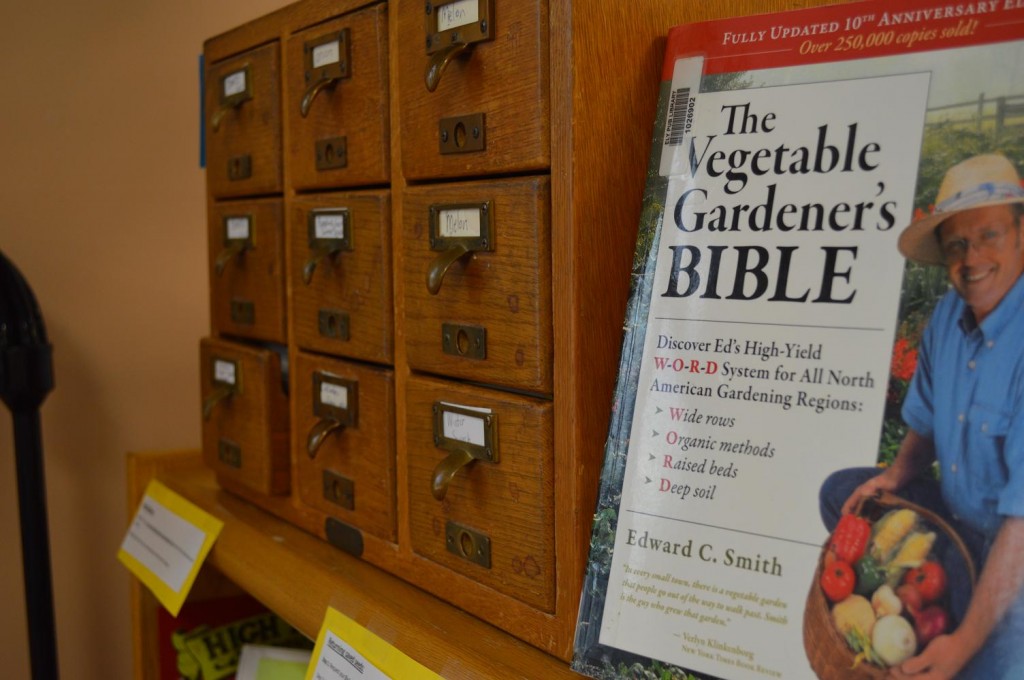 Seed saving books and other resources are available to gardeners who check out seeds from the Ely Seed Lending Library. (photo/Cindy Hadish) 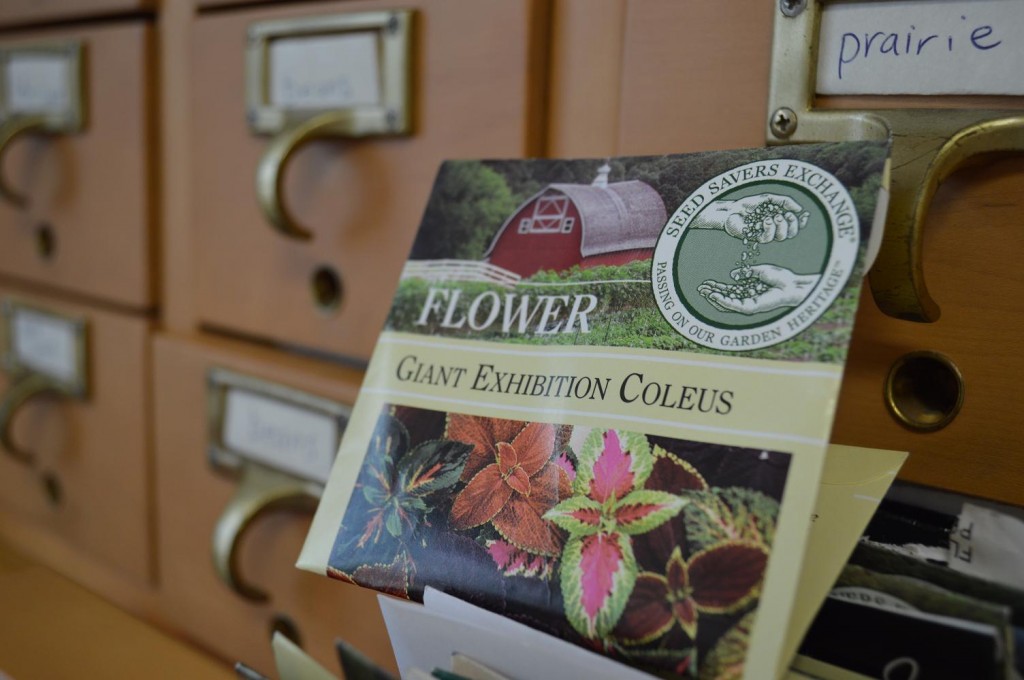 Seed Savers Exchange in Decorah is among the donors to the Ely Seed Lending Library. The library features a wide variety of vegetables, flowers and herbs. (photo/Cindy Hadish)