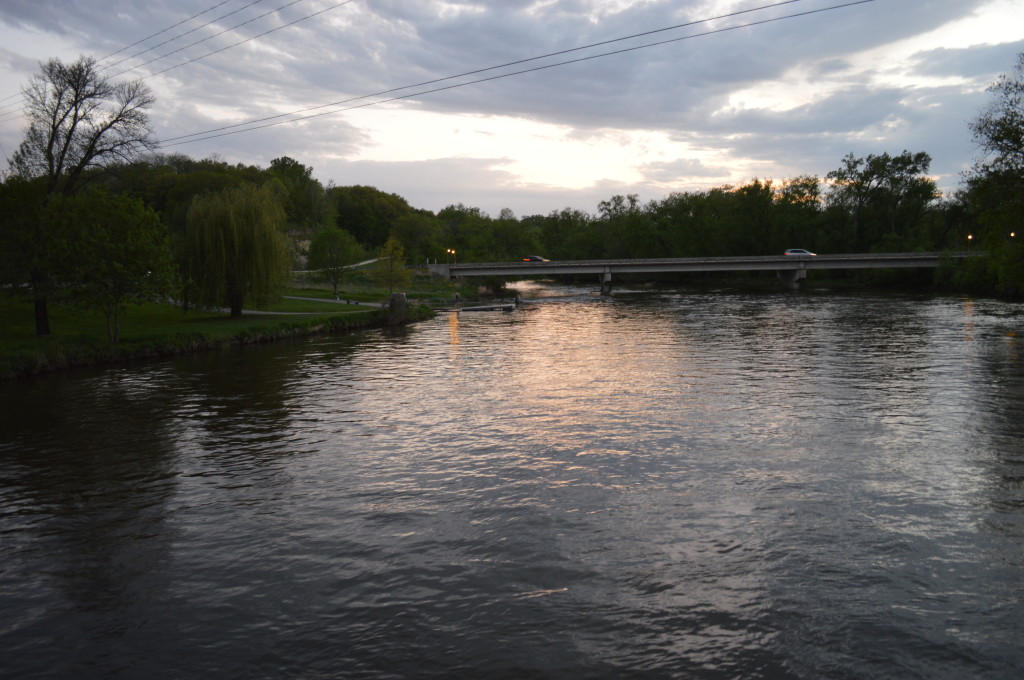 The Iowa Department of Natural Resources reported March 23 that a Marion teen was pulled from Lake Darling after his kayak sank.

Lake Darling is located in Washington County, in southeastern Iowa.

Read more from the Iowa DNR:

A 17-year-old from Marion was pulled from Lake Darling Friday afternoon after the kayak he was paddling sank from a crack in its hull.

State Park Ranger Zach Haworth was contacted by Washington County Communications Center at 2:45 p.m. about an individual who had become separated from his kayak and was calling for help. Haworth contacted fisheries staff for a boat to assist while he was in route. He was flagged down by onlookers.

The juvenile was an estimated 30-40 yards off shore in 43-degree water and not wearing a life jacket. Haworth removed his uniform equipment, grabbed a life jacket and waded toward him halting once he could no longer touch the lake bottom. “I started to feel the effects of the cold water – shortness of breath, my muscles were tightening, and I didn’t want to put myself at risk and potentially make the situation worse, so I returned to the riprap and continued to shout instructions to him, to keep him focused,” Haworth said.

He reentered the lake this time while carrying a life jacket attached to a tow strap, halting once again where he could no longer touch the lake bottom. On his second attempt, Haworth threw the life jacket close enough to him to grab it and hold on as he was pulled to shore. The kayak was collected by fisheries staff where, upon examination, they discovered a small gash in the stern.

Witnesses estimated the juvenile had been in the water for 15 to 20 minutes. Brighton Fire Department and Brighton First Responders arrived and began treating him for hypothermia before transporting him to the University of Iowa Hospitals and Clinics, in Iowa City, where he was treated and released.

“I can’t thank the bystanders enough to be aware of what was going on and reporting it and the Brighton Fire and First Responders – just appreciate all that they did,” Haworth said. “This is a good reminder of how incredibly important it is to inspect the equipment and have the life jacket on – not just have them, but use them there’s no way around it – especially if you’re out by yourself because water can be extremely unforgiving.”

More from the DNR: Aquarium product sold in Iowa may contain invasive species