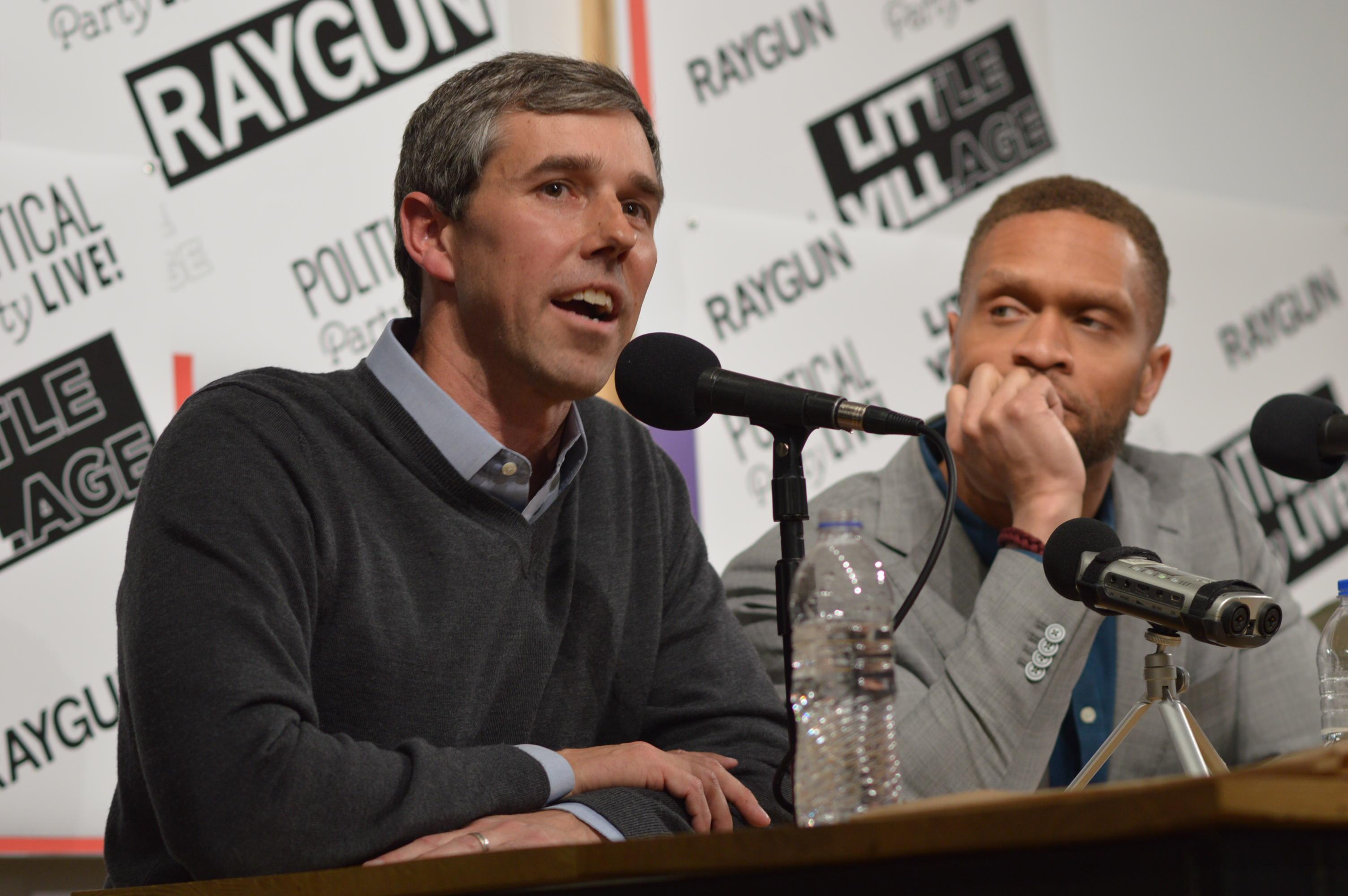 Beto O’Rourke made the rounds at locally owned New Bohemia shops before settling down in front of a crowd of 200 at the Raygun store in Cedar Rapids. The former Texas congressman bought two record albums Friday, March 15, at the Analog Vault and popped into EduSkate on his first trip to Iowa as a […]