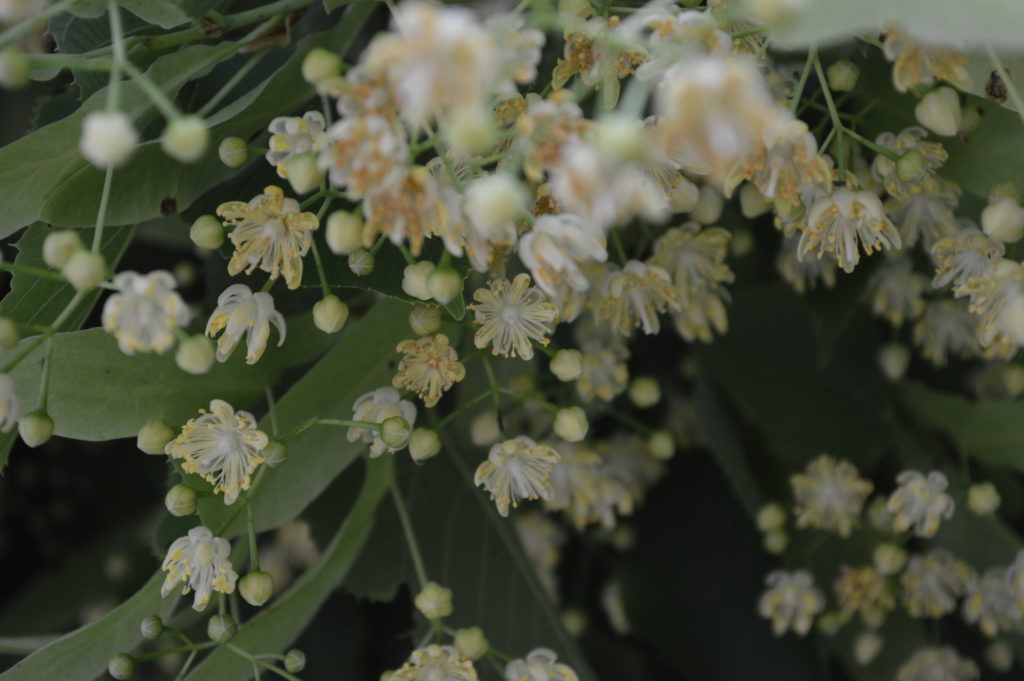 Its flowering season is fleeting, but catch the scent of a linden tree in mid-June and the rewards are extraordinary.

With fragrance akin to a lily, but not as overpowering as some, lindens embody the spirit of  the dawning summer in Iowa.

The tree — called lípa in Czech — is not only the national tree of the Czech Republic, but that of Slovakia and Slovenia, as well.

Related: Six native trees to plant in the Midwest

According to Slavic mythology, lindens, also known as lime trees, though not related to the citrus-bearing trees, were sacred.

Bees are attracted to the flowers — said to make exceptionally tasty honey — and the blossoms also can be used to make tea.

Their heart-shaped leaves turn yellow in the fall, and the trees are commonly referred to as basswood in North America, in the genus Tilia.

Learn about other Czech connections to Iowa. 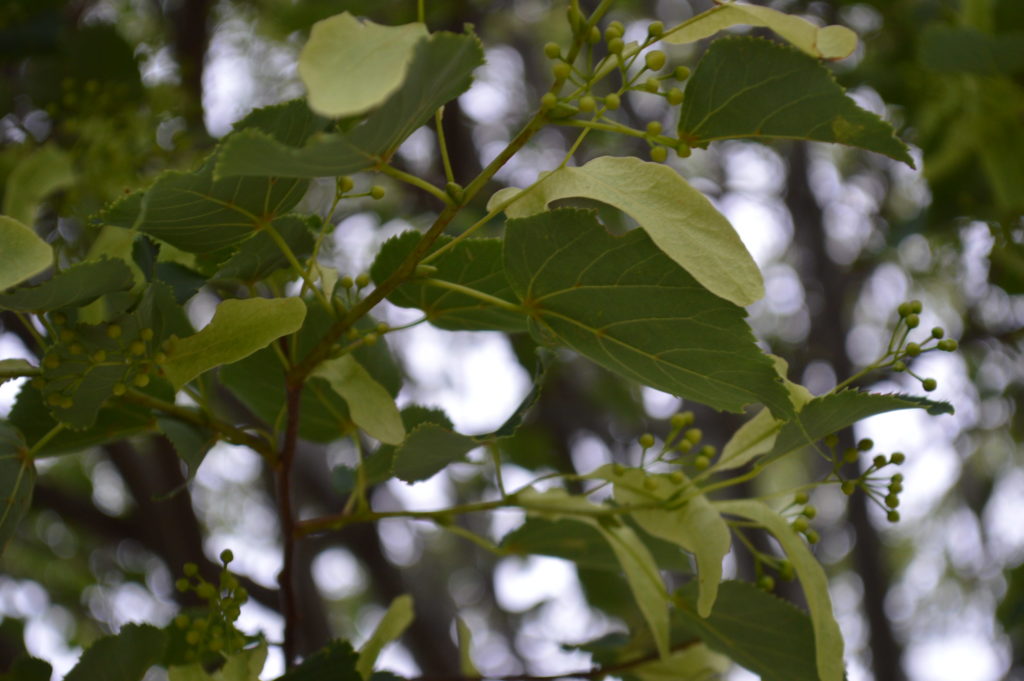 The linden’s heart-shaped leaves are green in summer and turn yellow in the fall. (photo/Cindy Hadish)