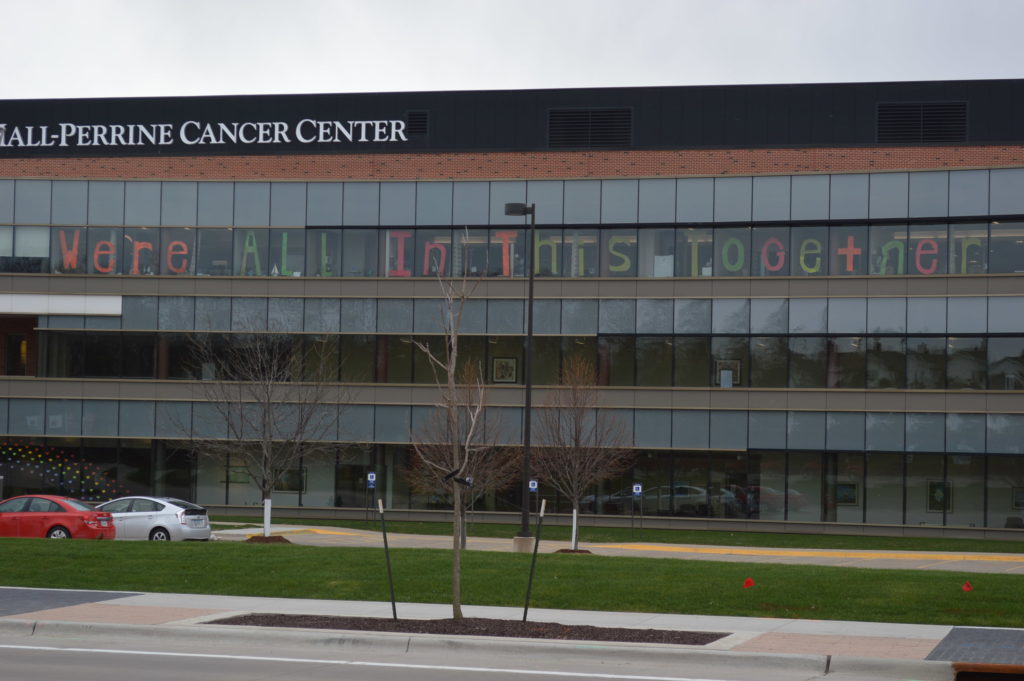 Iowa has hit disheartening highs in deaths and confirmed cases of COVID-19, the respiratory illness caused by the coronavirus, while at the same time, RAGBRAI organizers called off the state’s popular summer bicycle ride.

An additional 10 deaths were reported on Saturday, April 18 — the most on a single day — bringing the state’s total that day to 74. Another death reported Sunday and four reported Monday, April 20, bring Iowa’s total to 79 deaths in just over three weeks.

The Iowa Department of Public Health noted that the majority of the new cases — 261, or 67 percent of Sunday’s additional positive cases — are attributed to surveillance testing at meatpacking plants.

“These workers are an essential workforce,” Iowa Gov. Kim Reynolds said during a press conference on Monday, April 20, in response to calls by officials to close the Tyson plant in Waterloo, due to the outbreak. “We must do our part to keep them open in a safe and responsible way.”

Concurrently, disparities are increasing among Iowans suffering from COVID-19.

Sunday’s confirmed cases brought the state’s total to 2,902 positive cases. With Iowa still conducting relatively little testing, the numbers do not reflect the true extent of the highly transmissible virus in the state.

Saturday’s 10 additional deaths were reported in the following counties:

In light of the pandemic, RAGBRAI — Iowa’s annual large-scale bicycle ride across the state — has been suspended for this summer. Organizers had announced the route earlier this year, but posted on its website April 20 that RAGBRAI 48, scheduled for July 19 to 25, will be postponed until 2021, with the same route as this year.

“After deep consideration and collaboration with the eight overnight town executive committees, government agencies, the public health department, and official business partners of RAGBRAI, we’ve made the difficult decision to postpone RAGBRAI XLVIII to July 25-31, 2021,” the website noted. “The safety of our riders has always been the most important focus for our RAGBRAI team and we feel the decision to postpone to July 25 -31, 2021 is the right one. We strongly feel that this is in everyone’s best interest.”

The post noted that RAGBRAI takes months of planning and preparation.

“Based on the extreme disruption COVID-19 has had and will have on the planning, we didn’t feel it was responsible to move forward and put the safety of our riders, crew, communities, or residents of Iowa at risk,” organizers said.

About 20,000 registered riders, with participants hailing from all 50 states and a host of international locations, descend on Iowa every year to participate in RAGBRAI.