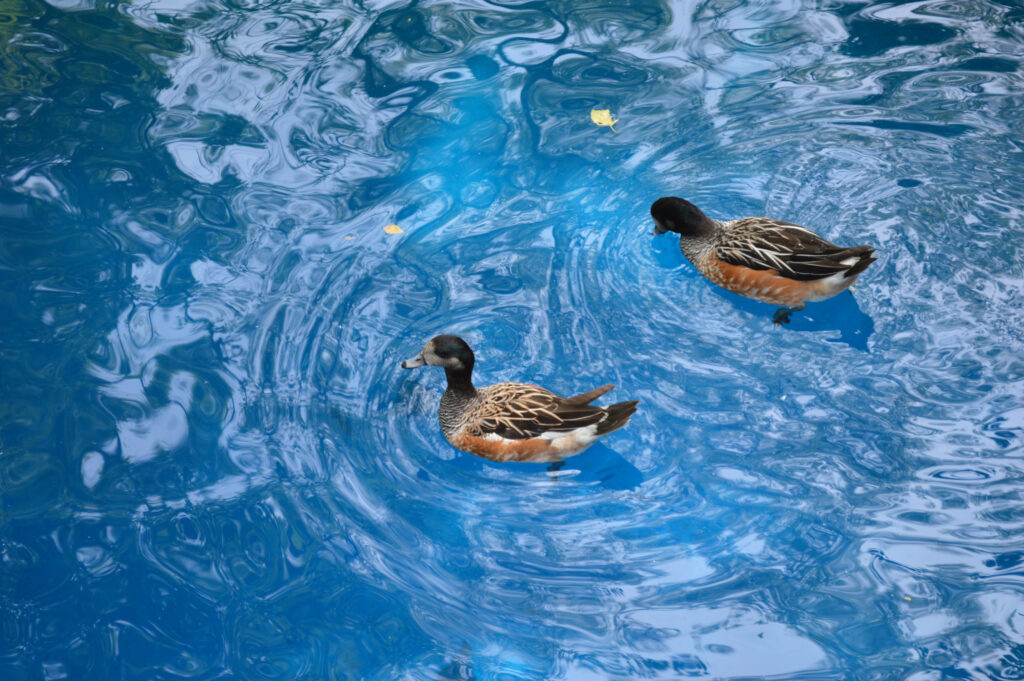 The Iowa Department of Natural Resources reported that hundreds of migrating ducks were killed by vehicles when they landed on roadways in northwest Iowa. (photo/Cindy Hadish)

The Iowa Department of Natural Resources reported that hundreds of migrating waterfowl were killed by vehicles in northwest Iowa.

A unique weather phenomenon caused migrating waterfowl in northwest Iowa to mistake wet parking lots and roads with wetlands and marshes last night, resulting in hundreds being struck and killed by vehicles.

State Conservation Officer Steve Griebel, of Woodbury County, started getting phone calls and text messages about ducks on the road around 9:30 p.m. Monday, then again early Tuesday morning. He saw it firsthand today while heading east on Hwy. 20 toward Hwy. 71.

“I counted over 200 dead ducks on the highway, and can only imagine how many dead ones were out of sight in the ditch,” Griebel said. “It was all different species – mostly bluebills, but there were mallards, buffleheads, teal. It must have been an epic migration.”

The migration began when bitter cold settled into central Canada and the Dakotas sending ducks and geese south, and then turned fatal when the waterfowl encountered a strong mixed precipitation weather front and needed to set down.

“Situations similar to this one has been known to occur when you have extreme cold weather that collides with a strong front,” said Orrin Jones, state waterfowl biologist for the Iowa Department of Natural Resources. “This is a unique, one-time event that there’s nothing much we could do about, and should be over now.”

Unique weather phenomenon in the Upper Midwest seems to occur in November and the most famous occurred on Armistice Day in 1940, that started with temperatures in the mid-50s and ended with more than a foot of snow, and 150 people and thousands of livestock dead.