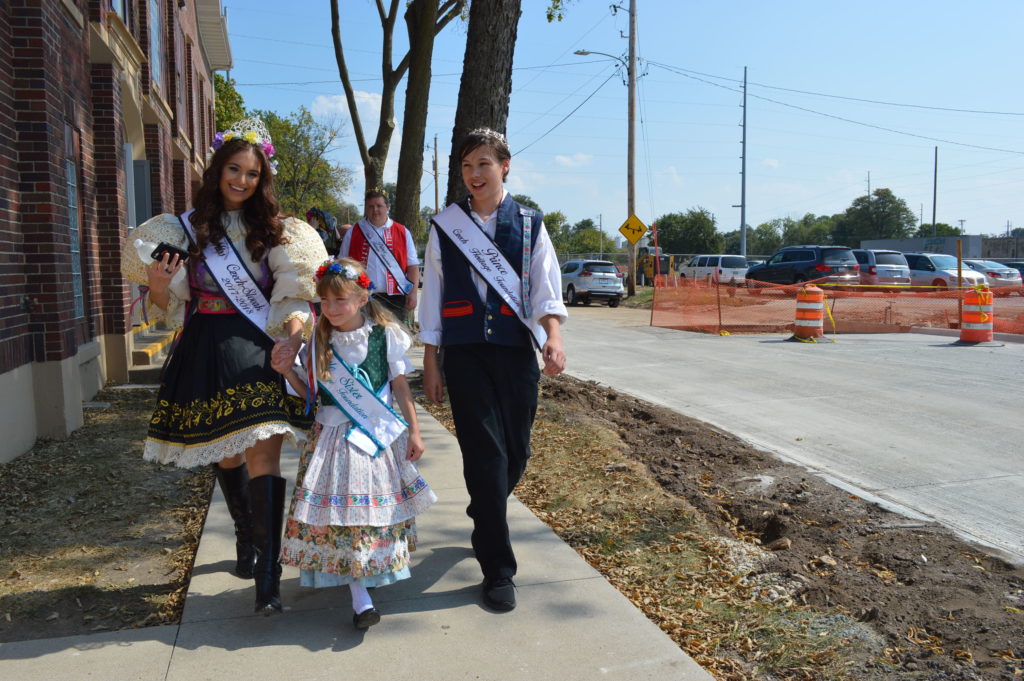 CEDAR RAPIDS – A longtime tradition, the St. Wenceslaus Goulash Day, has coincided in recent years with CzechFest in Czech Village.

In 2016, both festivals were canceled due to near-record flooding in Cedar Rapids.

Instead of pitching in as normal at the festivals, volunteers turned their attention to sand-bagging efforts that weekend. 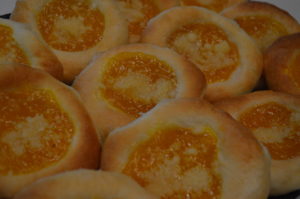 Food, such as these apricot kolaches, are among the attractions at the St. Wenceslaus Goulash Day in Cedar Rapids, Iowa. (photo/Cindy Hadish)

This year, September has been extraordinarily hot and dry in Iowa, with temperatures this weekend in the 90s.

Still, festival-goers turned out in force to listen to Czech bands, buy kolaches, play games and eat goulash and more at Goulash Day, set outside the historic St. Wenceslaus Catholic Church, while others went on hayrack rides, tried their hand at pumpkin decorating, heard live bands and ate a Czech eggs and dumpling breakfast, along with shopping in the historic Czech Village during CzechFest.

The two venues are located just across the Cedar River from each other. The Czech Heritage Foundation’s Czech Royal Court made an appearance at both festivals and judged the scarecrow contest at CzechFest.

See more photos from both events, below: 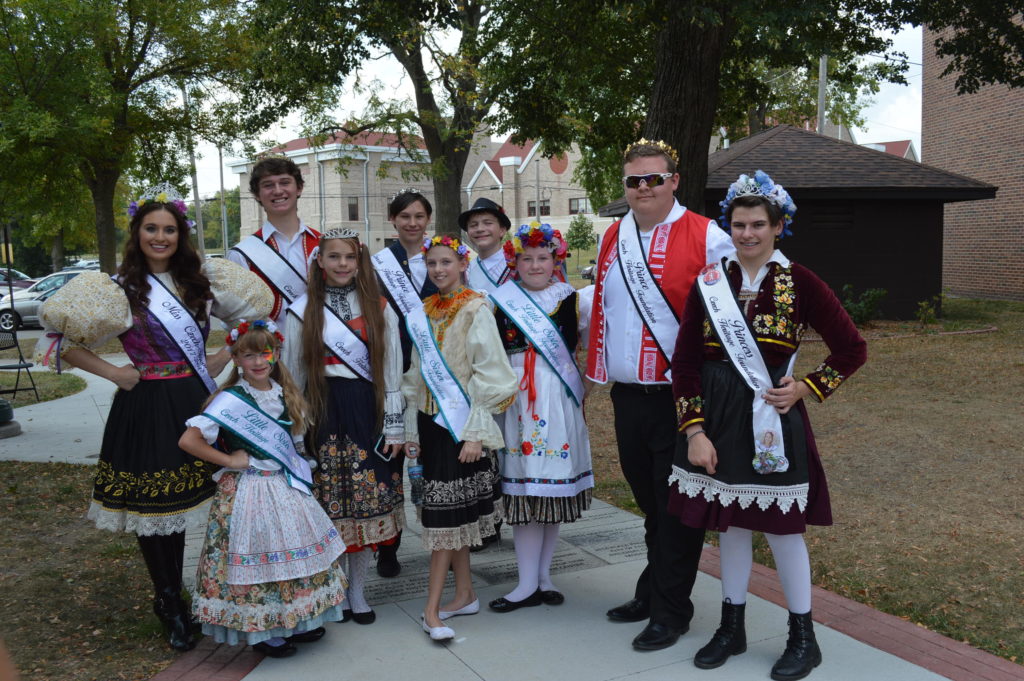 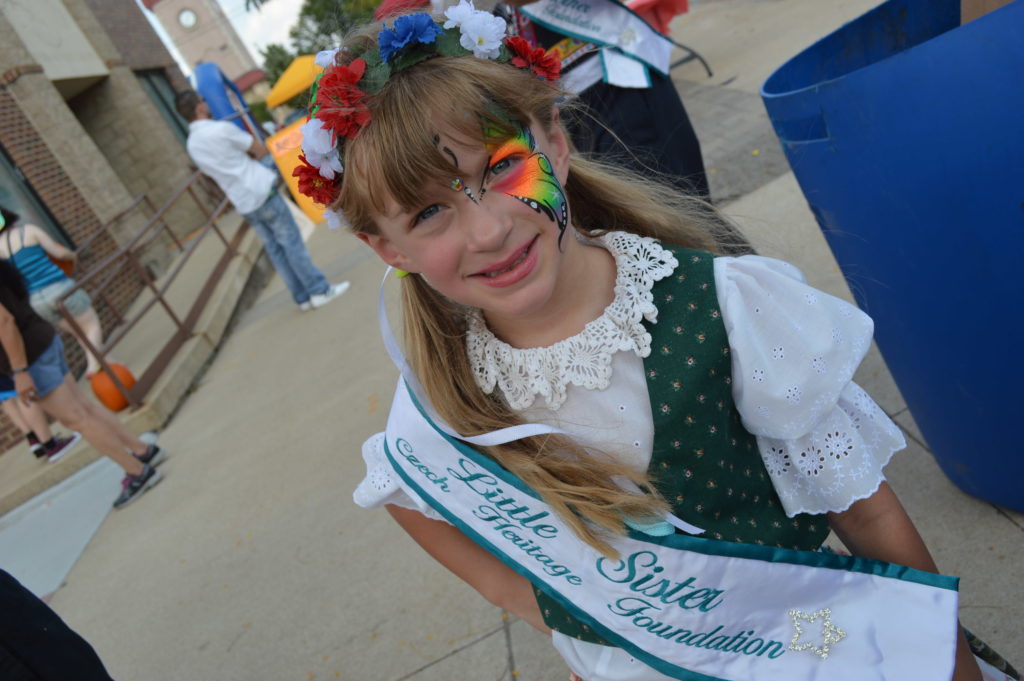 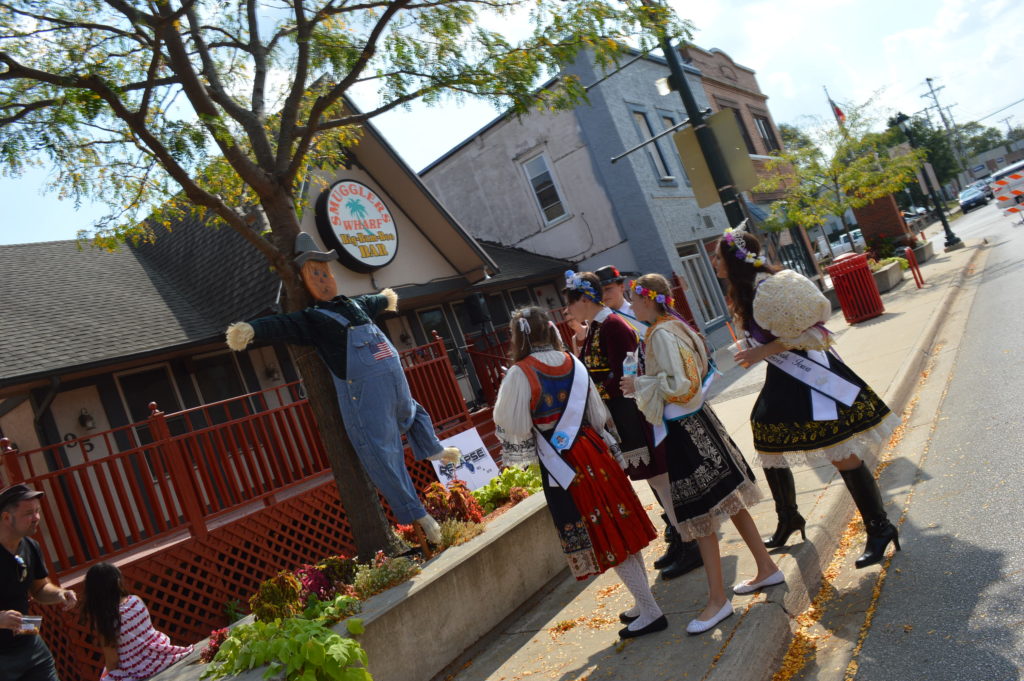 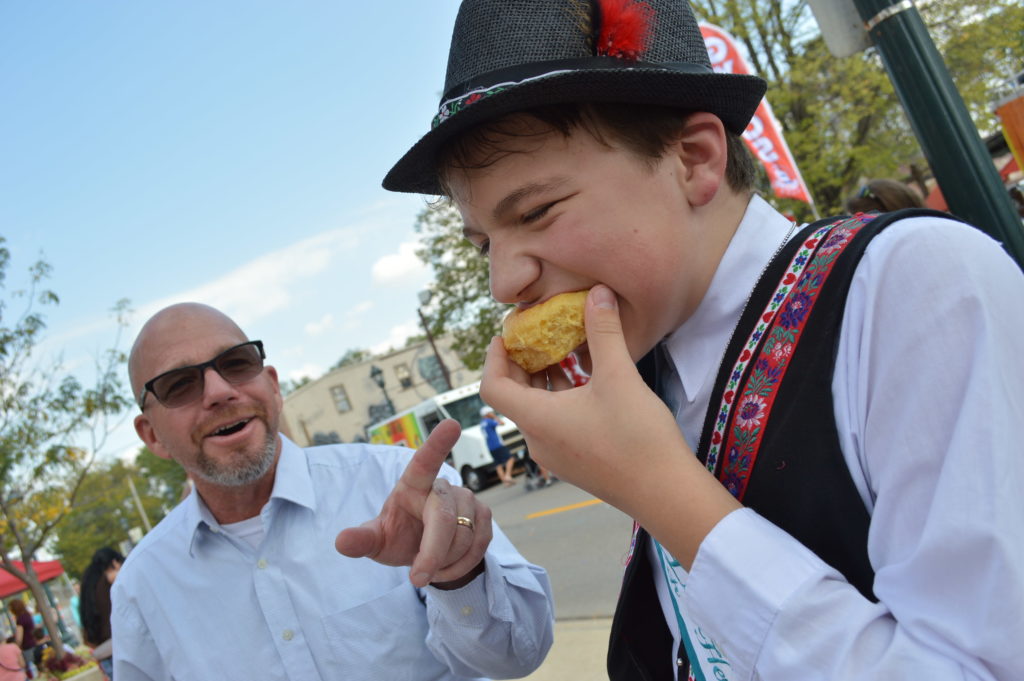 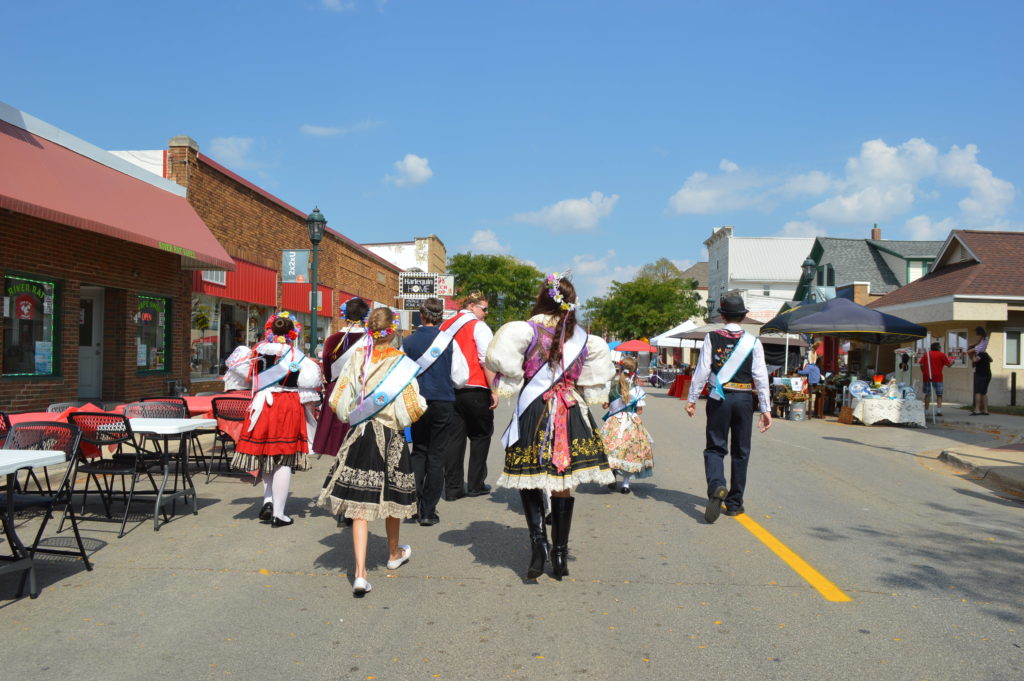 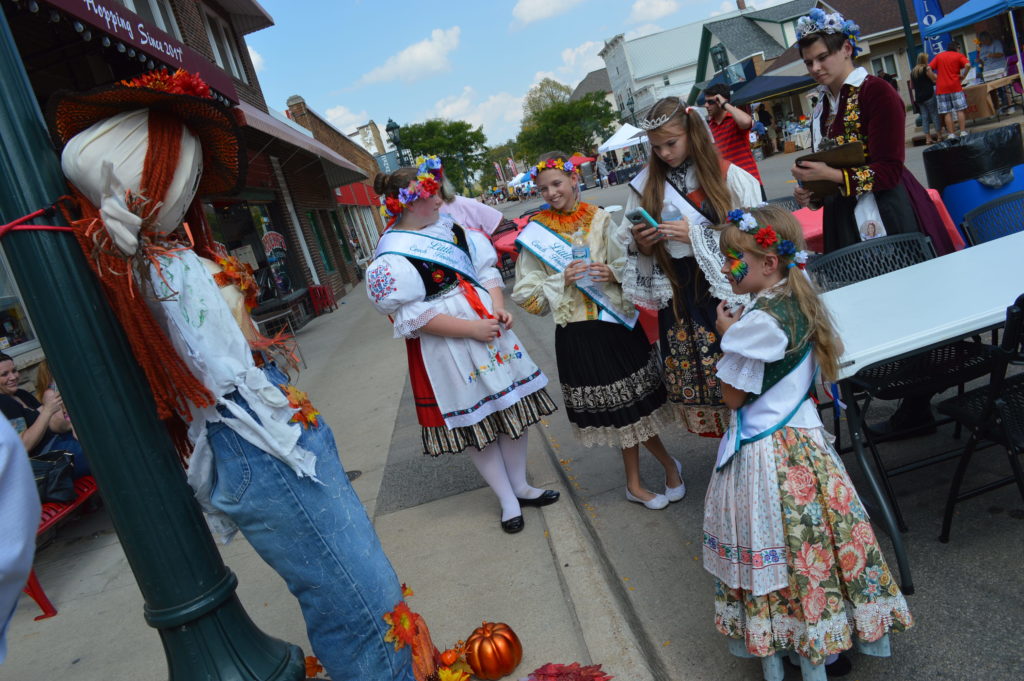 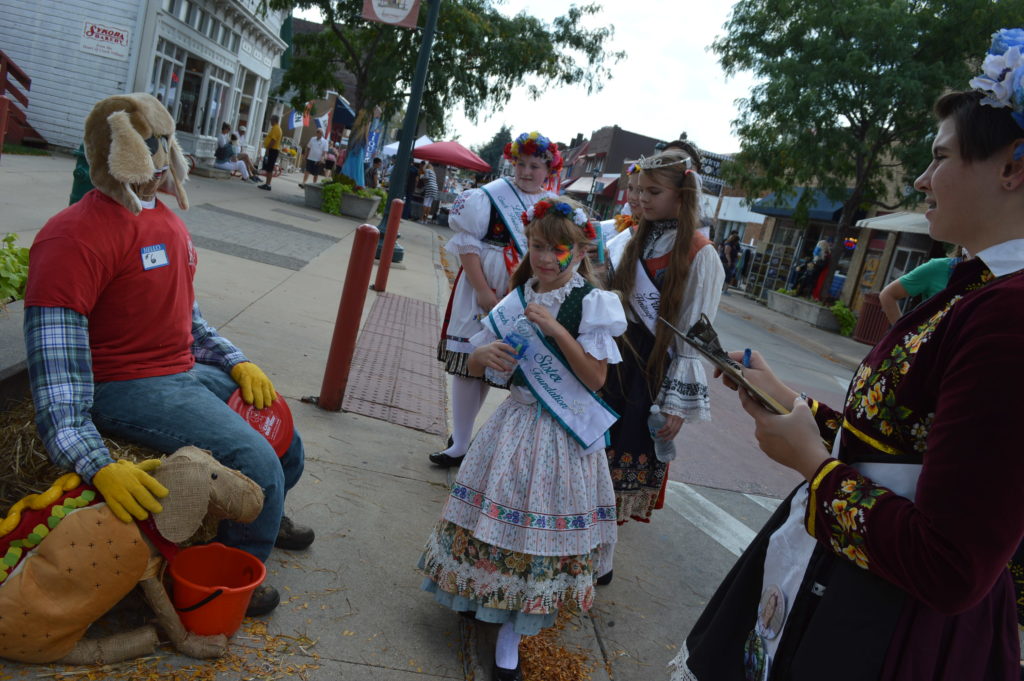 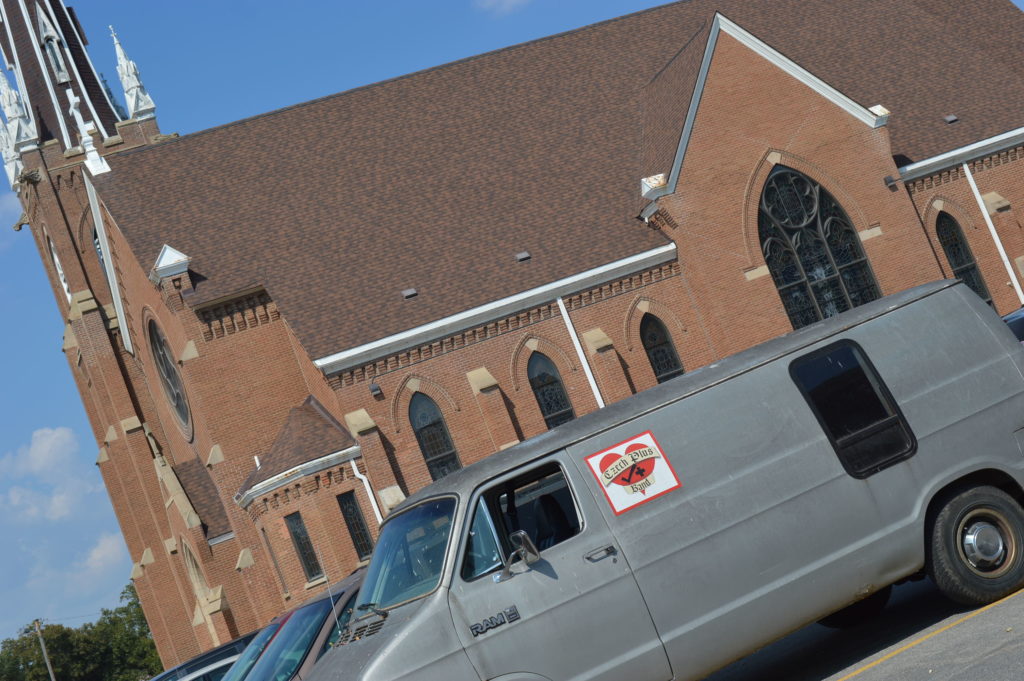 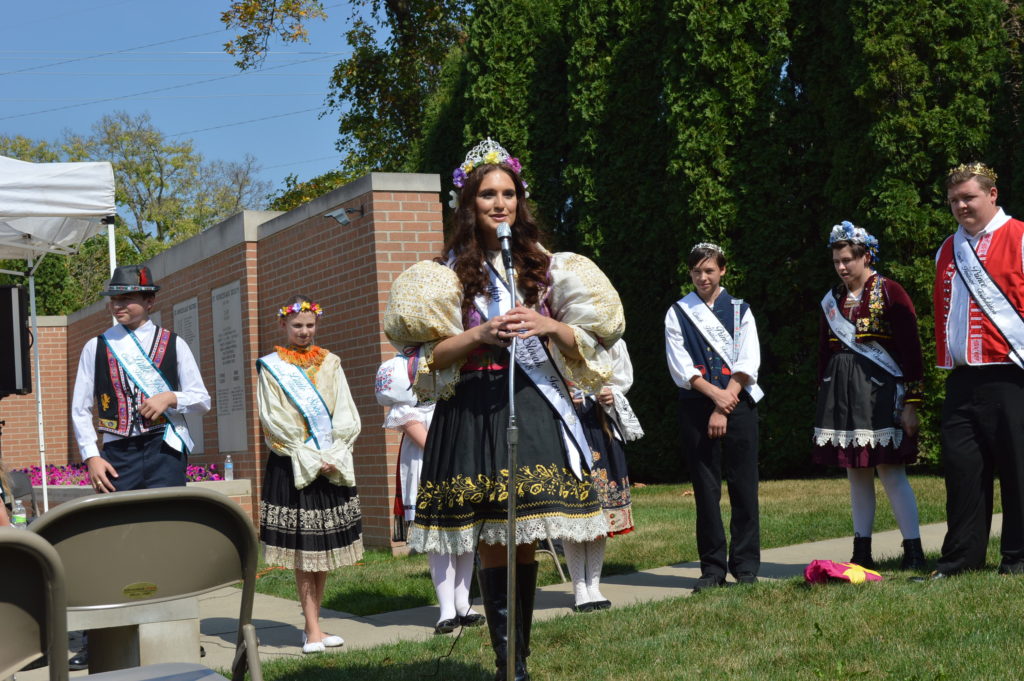 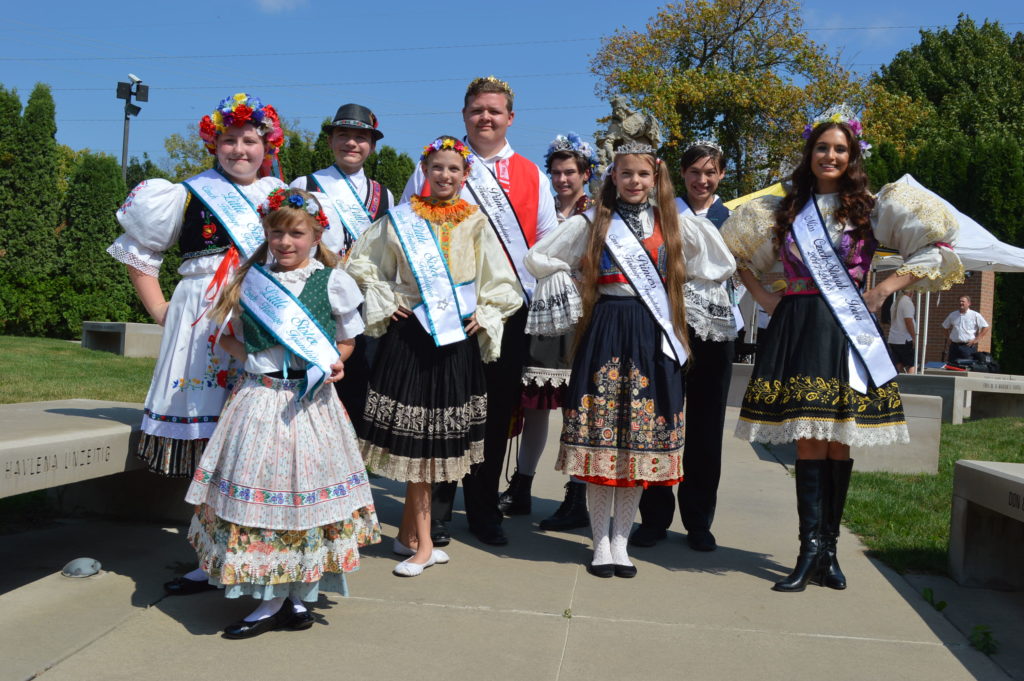 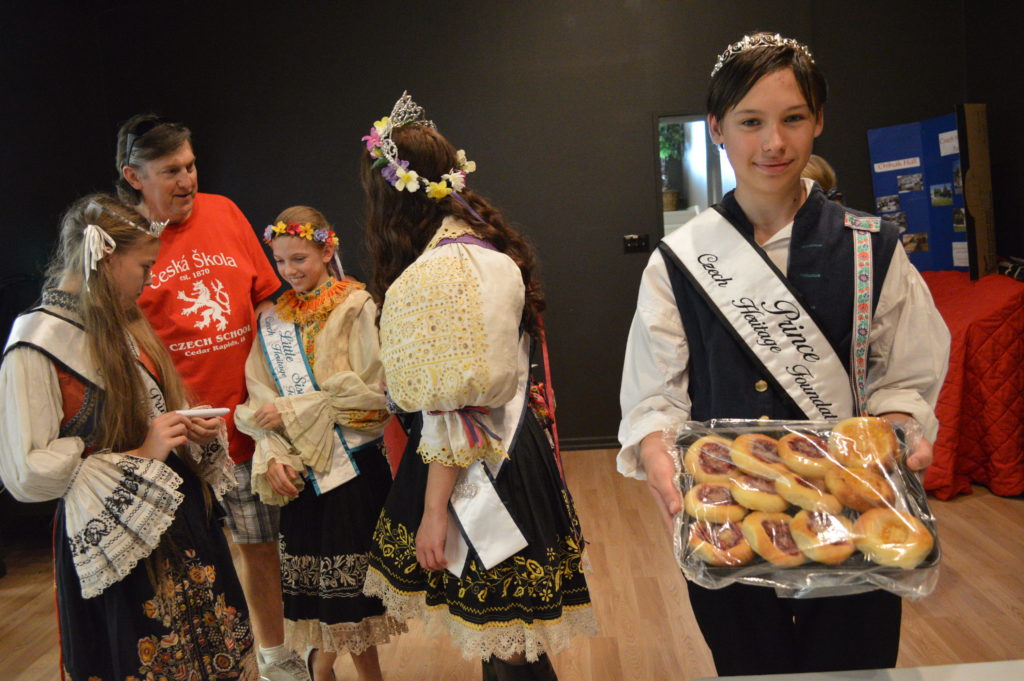 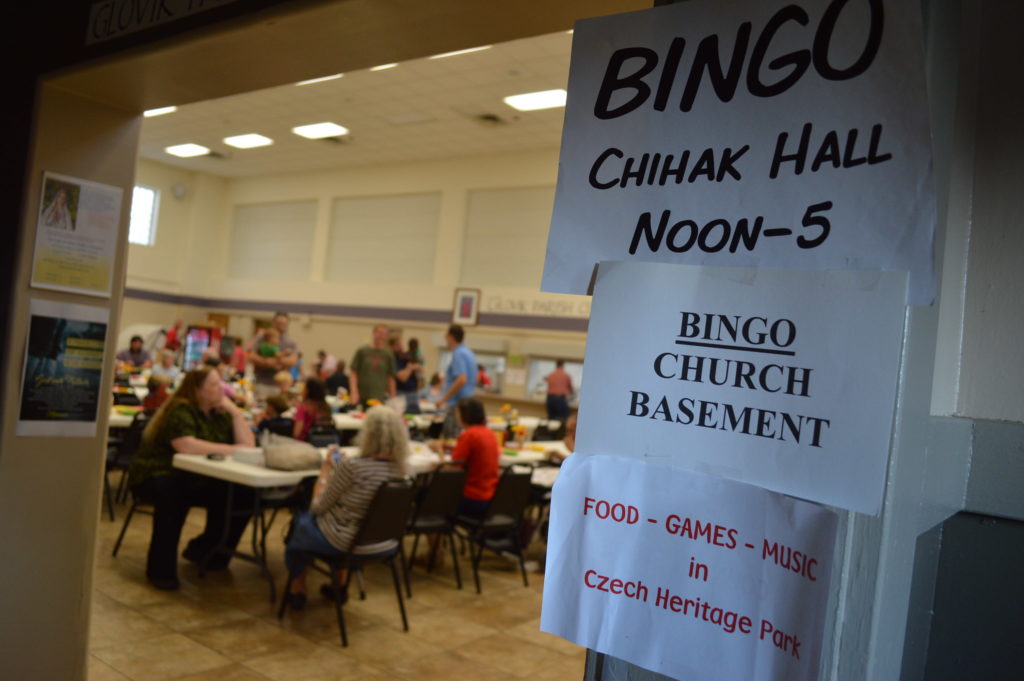 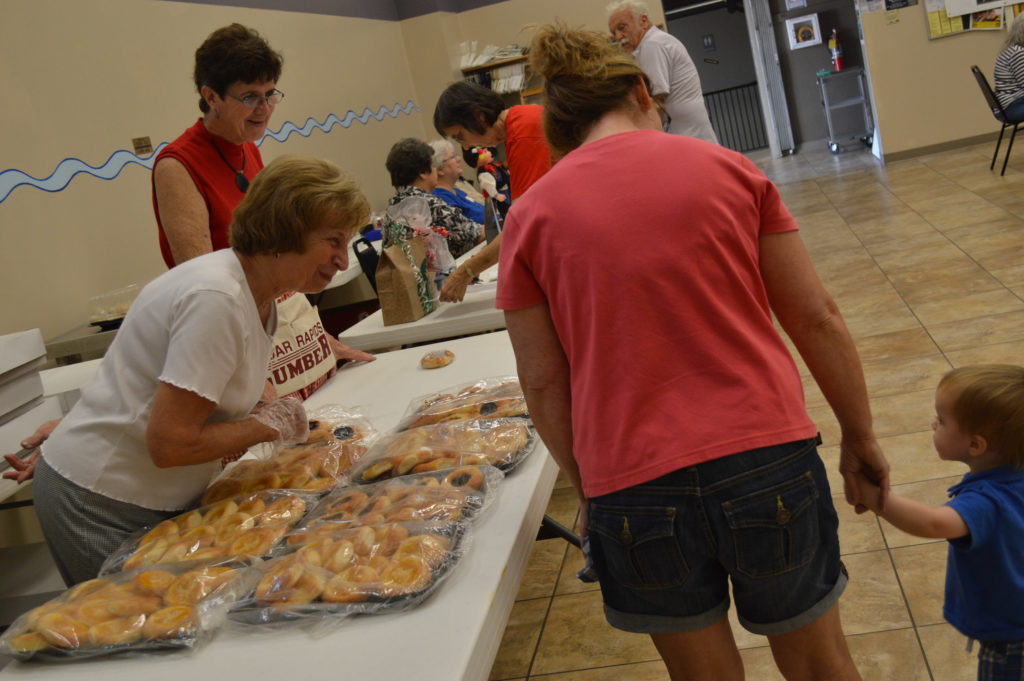 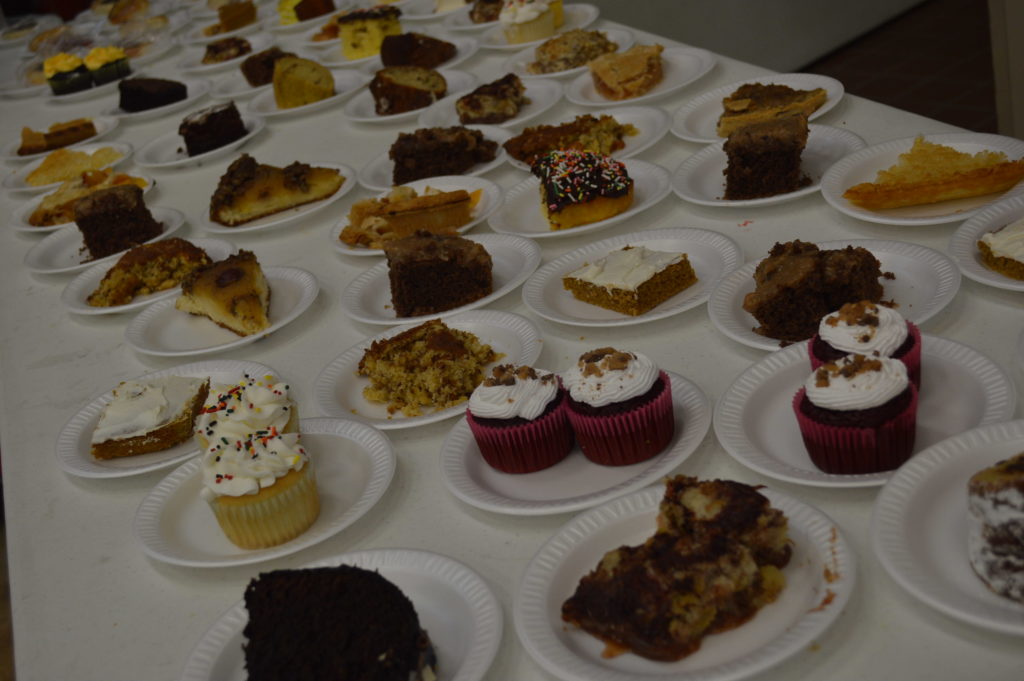 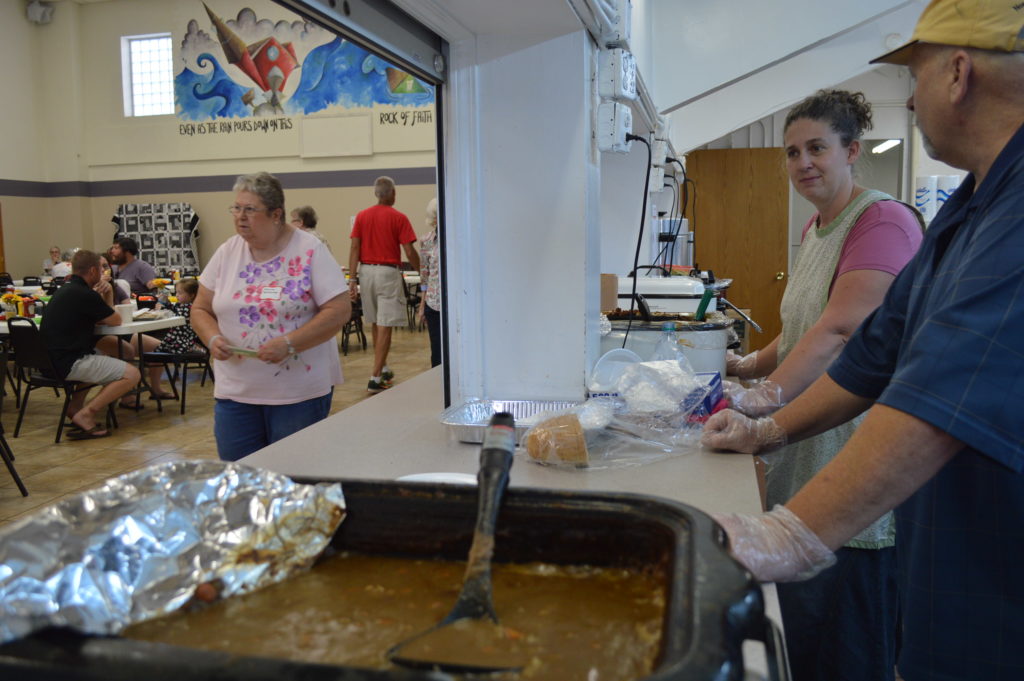 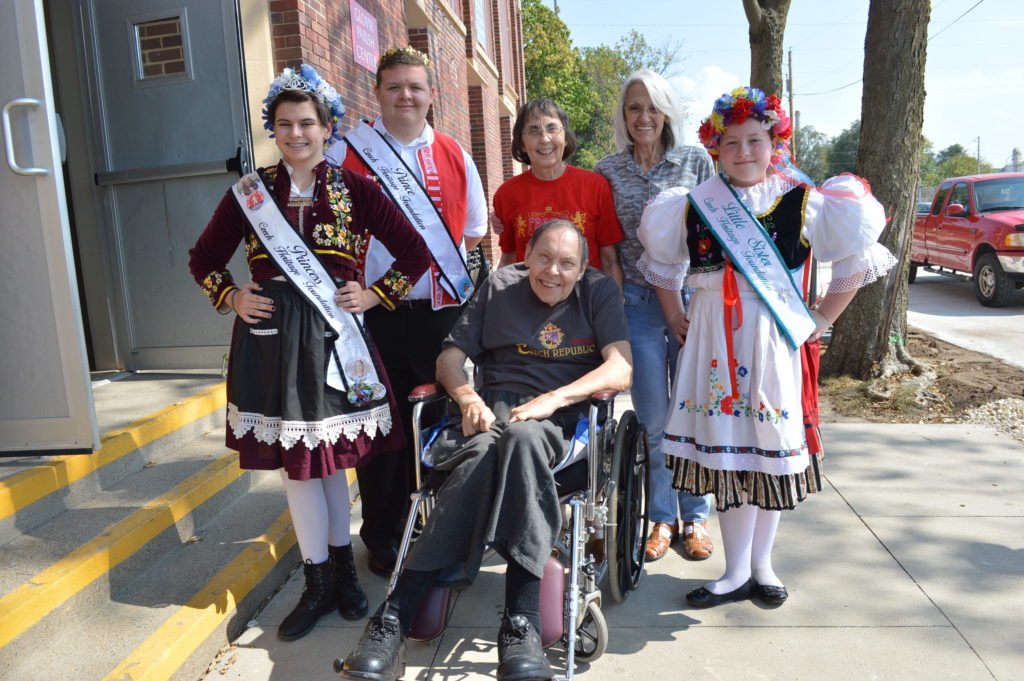