Cedar Rapids, Iowa, reaches out to help with flood recovery efforts in the Czech Republic 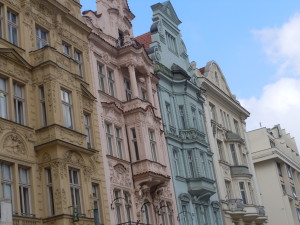 Buildings are shown in the town square of Plzen, in the western portion of the Czech Republic, one year ago on Sept. 13, 2012. Cedar Rapids organizations are raising money to send for flood recovery efforts in the Czech Republic, as thanks for help given from the European country after the Iowa floods of 2008. (photo/Cindy Hadish)

One year ago, I was enjoying the beauty of the well-preserved architecture and natural sites in the Czech Republic during my first visit to the land of my ancestors. Less than nine months later, raging floodwaters tore through the country.

Now, the National Czech & Slovak Museum & Library in Cedar Rapids is leading efforts to help with flood recovery in the city of Děčín in the Czech Republic.

Sokol Cedar Rapids; St. Wenceslaus Church and the Cedar Rapids Public Library Foundation are joining forces with the museum to collect donations to send to the town at the northern edge of this central European country.

Czech Ambassador Petr Gandalovič identified the public library in Děčín as being especially in need of financial support. Money raised through CR2CR will go directly to  Děčín’s library.

Jason Wright, the museum’s vice president for development, tells me that already, half of the goal has been met.

“We are so very honored to have this opportunity to pay back a little of what we received back in 2008,” he said.

Like me, Jason was struck by the similarity of one of the photos from Děčín that showed a red-roofed building surrounded by floodwaters, just as a memorable photo from the 2008 flooding in Cedar Rapids showed of the museum.

Find those photos and more information in a presentation from the museum, below, and details about the fund drive here:

Gifts of all sizes are welcome.

A list of donors (unless the donor requests the name withheld) will be sent to Děčín.

The fundraiser ends on Oct. 11. If the goal is exceeded, additional funds will be sent to benefit other Czech Republic flood recovery efforts, as advised by the Czech Embassy. 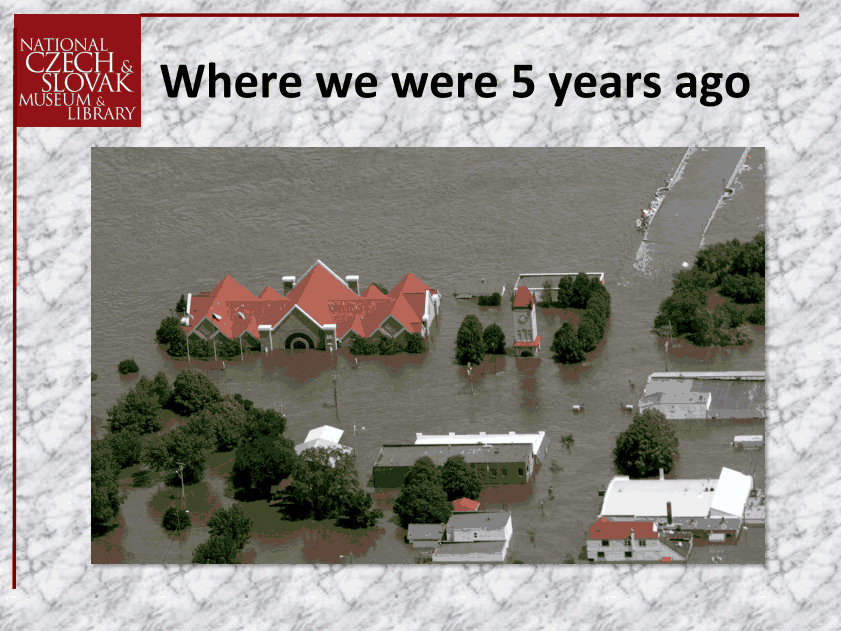 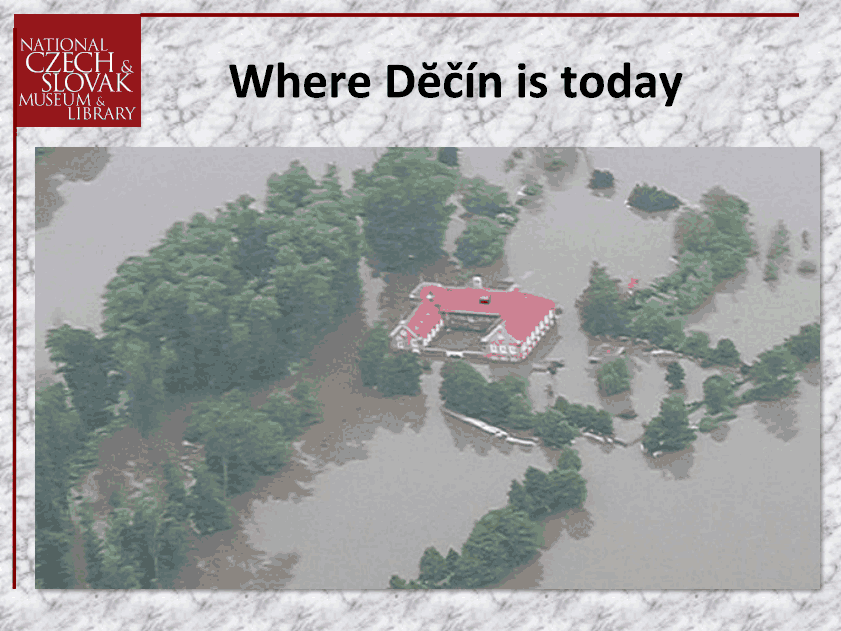 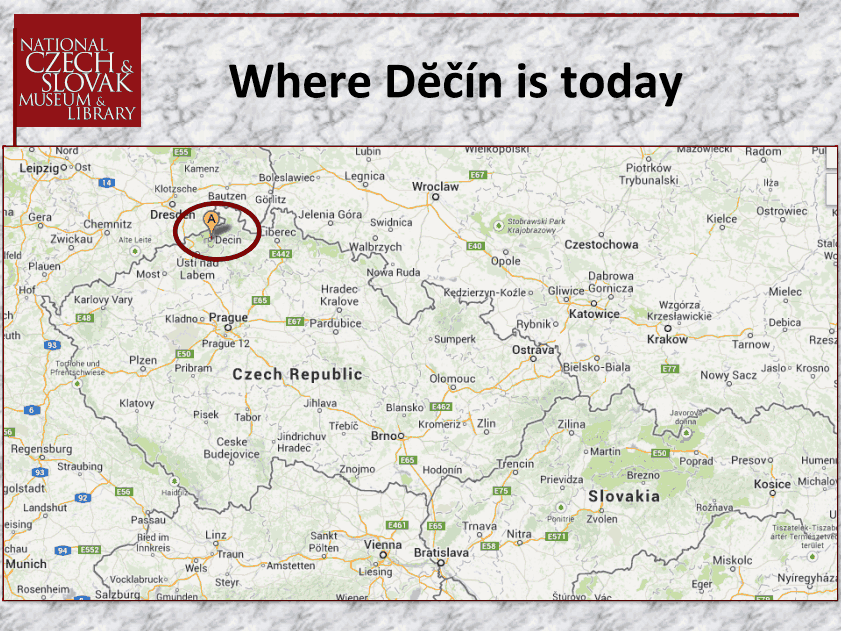 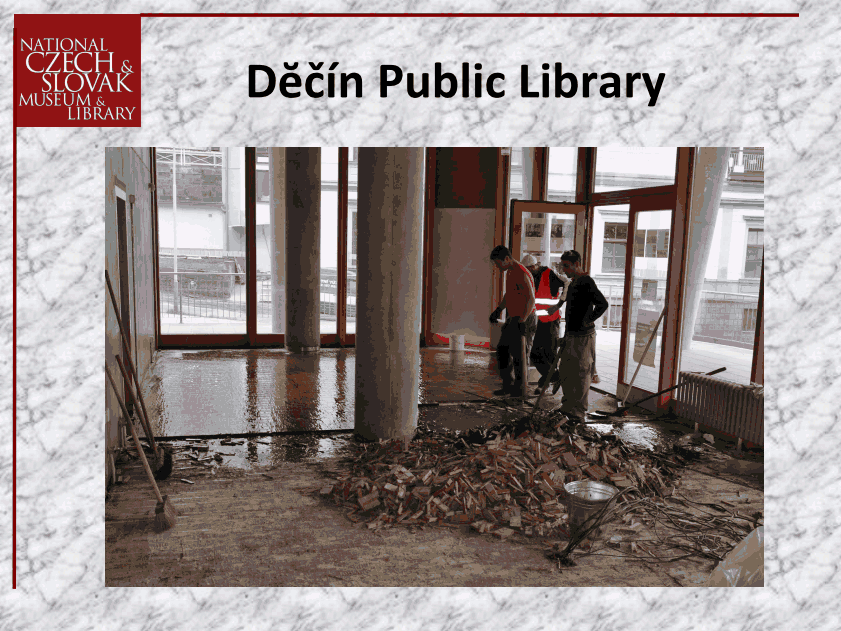 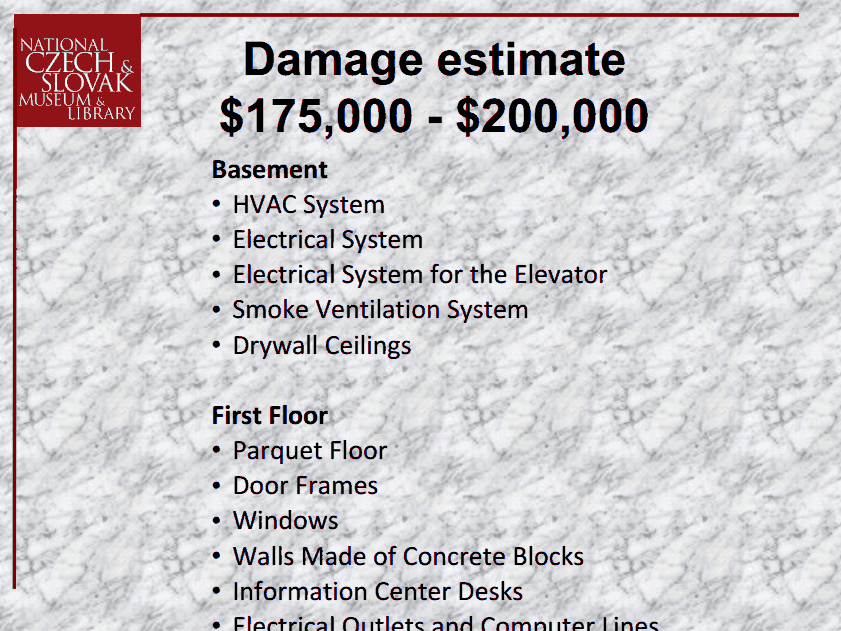 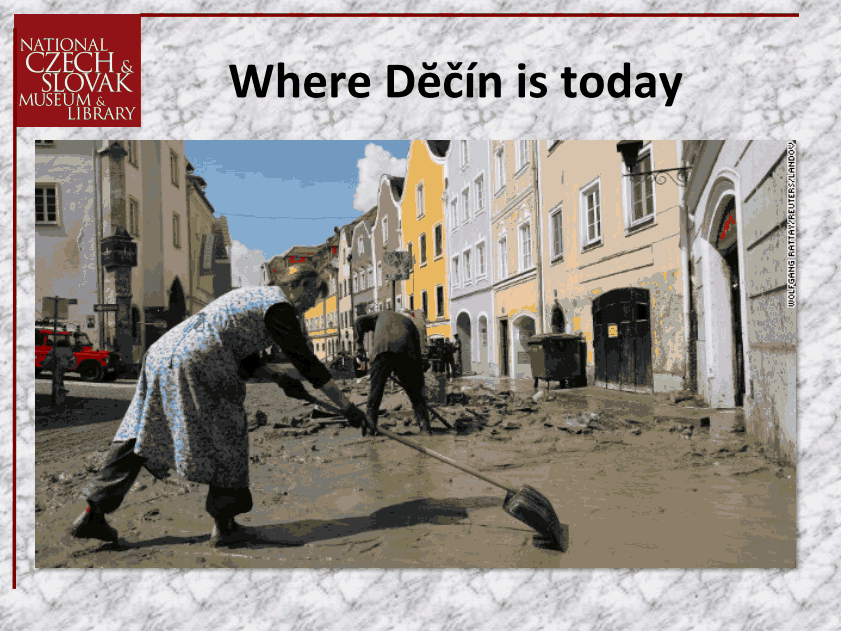