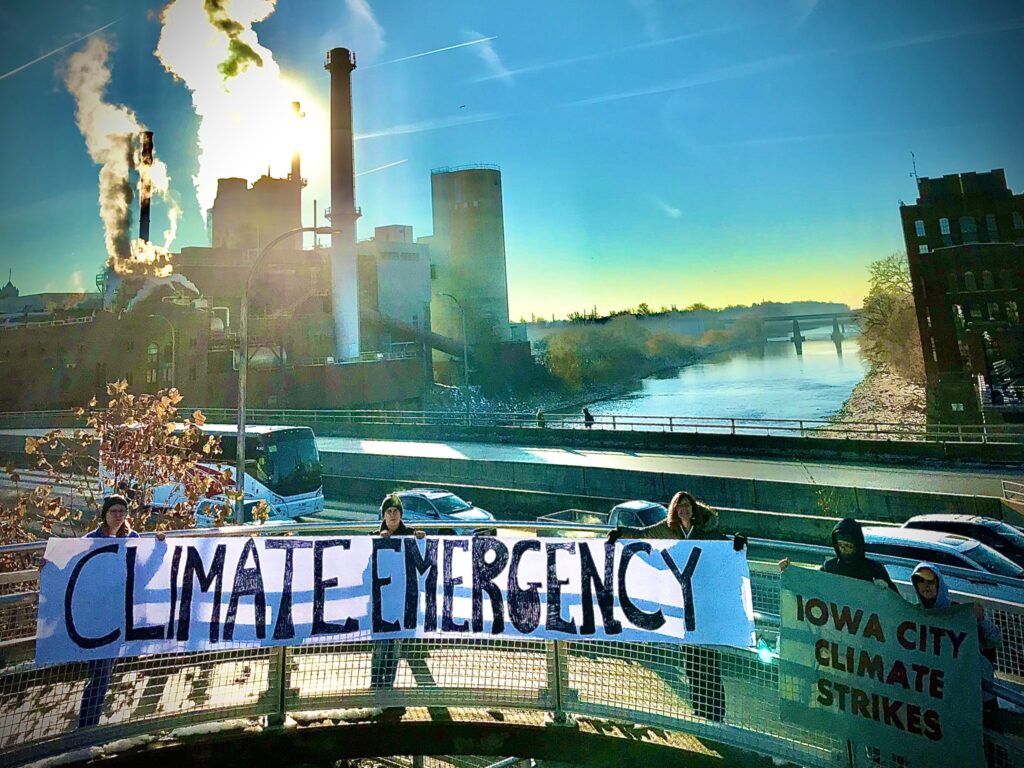 The Iowa Department of Natural Resources overlooked concerns from nearly a dozen respondents in renewing a five-year air quality operating permit for the University of Iowa.

“The system is rigged,” said Massimo Paciotto Biggers, a City High student and a leader of the Iowa City Climate Strikers, after learning of the permit renewal. “No one cares.”

Climate Strikers, who have called on the University of Iowa to stop burning coal and commit to 100 percent renewable energy sources by 2030, were among 11 individuals or groups to submit comments to the DNR in opposition to the Title V operating permit review of the University of Iowa, including its power plant. 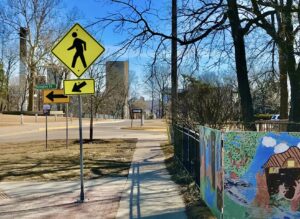 Climate Strikers included photos in comments to the DNR to illustrate the close proximity of the UI power plant to places such as daycare centers. (photo/Iowa City Climate Strikers)

Facilities with a Title V permit have the potential to emit large amounts of air pollutants, and the reviews are a federal requirement to ensure adequate monitoring.

The Climate Strikers submitted a list of six documented health and climate issues linked to the UI coal and natural gas plant’s emissions, which, they noted, have exacerbated health consequences associated with the coronavirus pandemic.

Climate Strikers questioned why the coal ash residue of the UI power plant, which is dumped in an unlined quarry in Waterloo, is not included in the Iowa DNR Draft Title V Operating Permit Fact Sheet, given that exposure to coal ash is “linked to liver damage, kidney damage, cardiac arrhythmia, and a variety of cancers.”

They also questioned why the DNR does not measure carbon dioxide emissions from the UI power plant, when the DNR website lists such emissions as a “public health” concern, including “increases in heart and lung programs from increasing air pollutants of ozone and fine particles enhanced by higher temperatures. Increases in infectious diseases transmitted by insects that require a warmer, wetter climate. An increase prevalence of asthma and allergies.”

The Climate Strikers did not hear back from the DNR until this week, nearly a month after the permit was renewed in August.

“For six months, we have waited for your required response to our comments,” the group wrote to Chris Kjellmark, acting DNR Title V and Emissions Inventory Section Supervisor. “The UI coal plant, as we have demonstrated with photos and facts, is less than a hundred feet from large population centers, gathering areas and restaurants, school buildings and even day-care facilities.”

“On top of this, over the past six months, while your DNR office lists CO2 emissions as a public health concern, record heat waves, fires, drought and flooding from our climate crisis have increased, as the UI coal plant continues to release thousands of tons of CO2,” the group wrote. “We submitted our comments to the state of Iowa in good faith. What happened?” 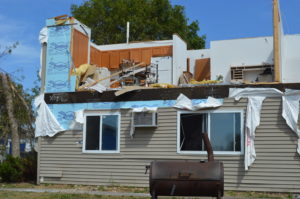 The upper floor of this apartment building in southwest Cedar Rapids was exposed to the elements after the Aug. 10, 2020, derecho tore through Iowa. (photo/Cindy Hadish)

In the meantime, Iowa was hit with a hurricane-strength derecho windstorm in August that knocked out power to thousands of residents; destroyed homes and businesses and uprooted thousands of trees.

On Aug. 11, the DNR recommended no change to the UI’s permit.

“The DNR appreciates the concern of those who sent in comments. We share the same goals of achieving and maintaining clean air for all Iowans,” the DNR wrote. “No substantive comments were received from the eleven commenters having to do with the permit, applicable regulations, monitoring or the facilities compliance status.”

“The Trump EPA’s alternative fails to require the most effective treatment methods, pushes back deadlines and exempts many power plants from doing anything at all,” a Chicago Tribune story noted. “Buried in the fine print of the Republican administration’s new regulations is a stunning admission: Benefits for energy companies would come at the expense of more than 20 million Americans who drink water and eat fish from lakes and rivers polluted by coal plant discharges. Low-income Black and Latino communities face disproportionate risks from the pollution, the Trump EPA also acknowledges in its regulatory documents.”

See photos from the October 2019 gathering in Iowa City. 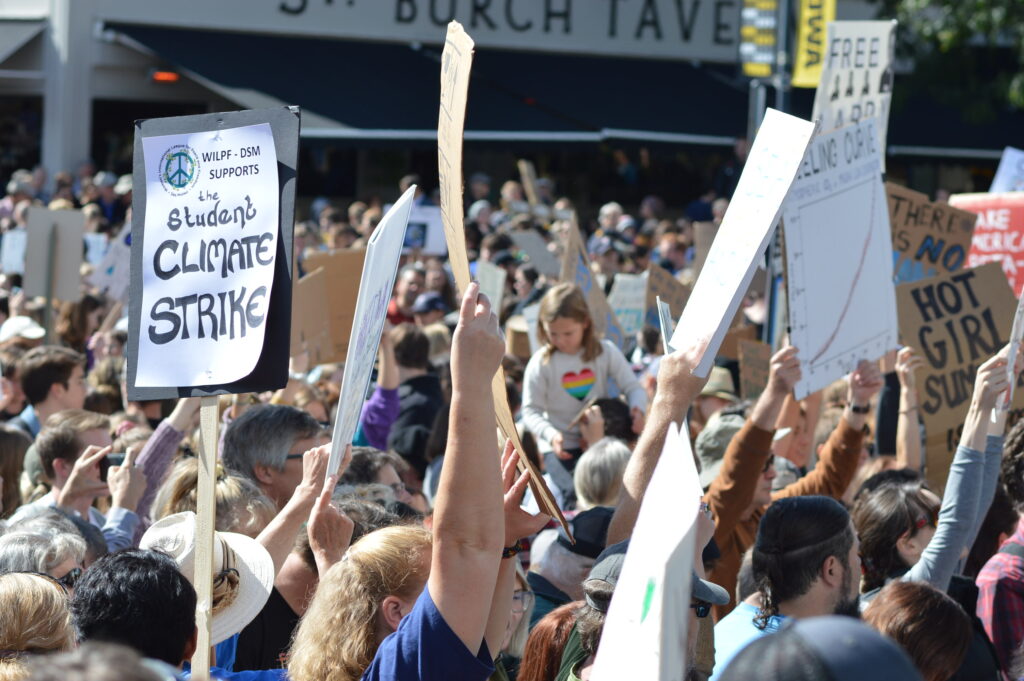