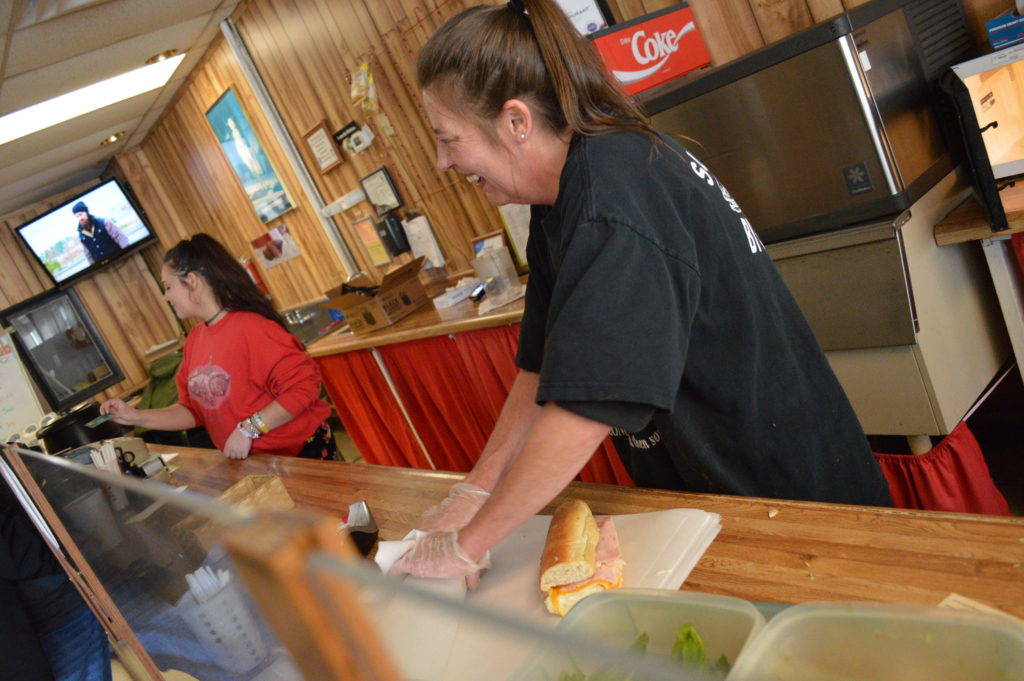 CEDAR RAPIDS – Joe Pilcher was among the regular customers at Sub City, finding it a convenient spot to go for lunch from his job in downtown Cedar Rapids.

Both he and his wife, who also works downtown, like to support local businesses and enjoyed the fresh bread, meat and other sandwich ingredients, but Pilcher made his last stop at the sub shop this week.

He was the final customer before Sub City closed its doors for good on Wednesday, Dec. 20, 2017.

“It’s an honor,” he said of being the last person served, just as the shop ran out of bread at 2 p.m. “But it’s kind of bittersweet.” 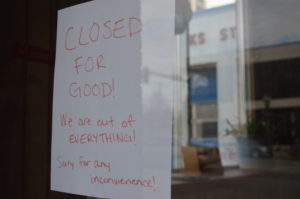 Owner Shawna Lane said the site she had been leasing likely would be demolished. Skogman Realty, which purchased the building and two others on the block, is moving  forward with plans for a new headquarters. Albert Auto, 427 First Ave. SE, will also be closing in the near future and Skogman’s purchase included the historic Bever Building, as well.

Both the Sub City building, 421 First Ave. SE, and the Bever Building, next door at 417 First Ave. SE, were constructed in 1923, and both are contributing structures to the downtown Cedar Rapids historic district, just listed on the National Register of Historic Places in 2015. 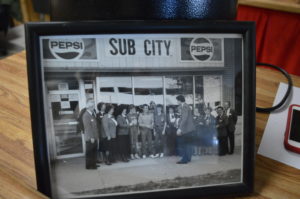 A photo shows the ribbon-cutting ceremony from the original opening of Sub City.

Lane worked at Sub City after moving to Iowa from California and bought the business from her boss in 2003. The sandwich shop, featuring a long list of menu choices such as the C.R. Hero and the Downtown Special, had been open since 1989. Lane said she doesn’t plan to open at a new site.

Her daughter, Alexis Lovisa, has worked in the sandwich shop for 12 years, since she was 11 years old.

“I grew up here,” she said, adding that she and her mother might take a short break before looking for other jobs.  “A lot of these people here watched me grow up.”

See more photos from the final day of Sub City, below, and view images of the last days of other local businesses: 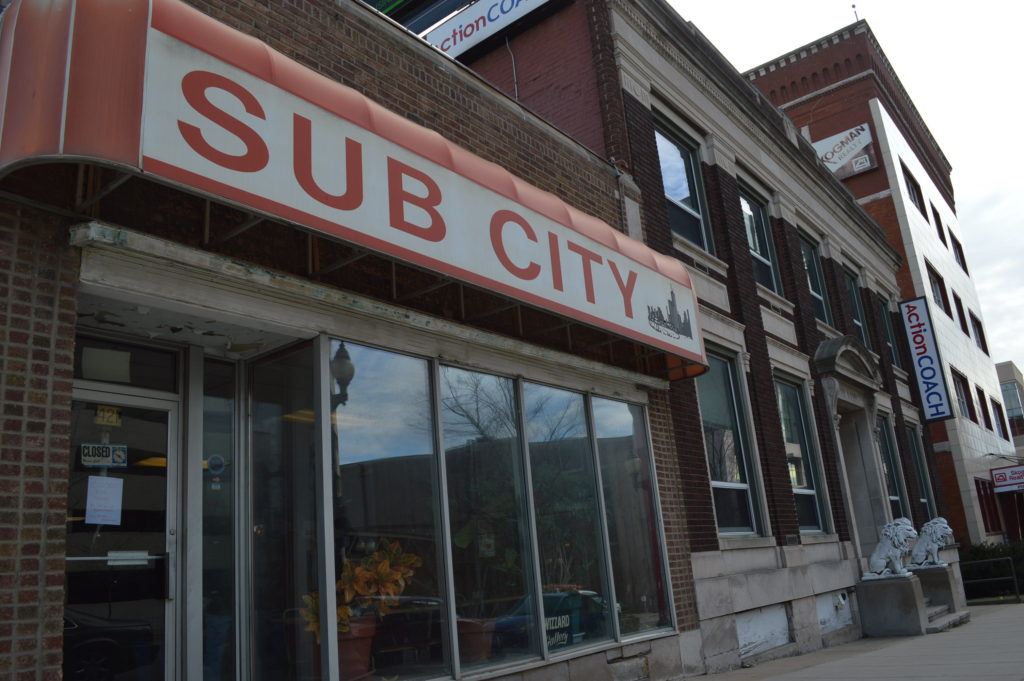 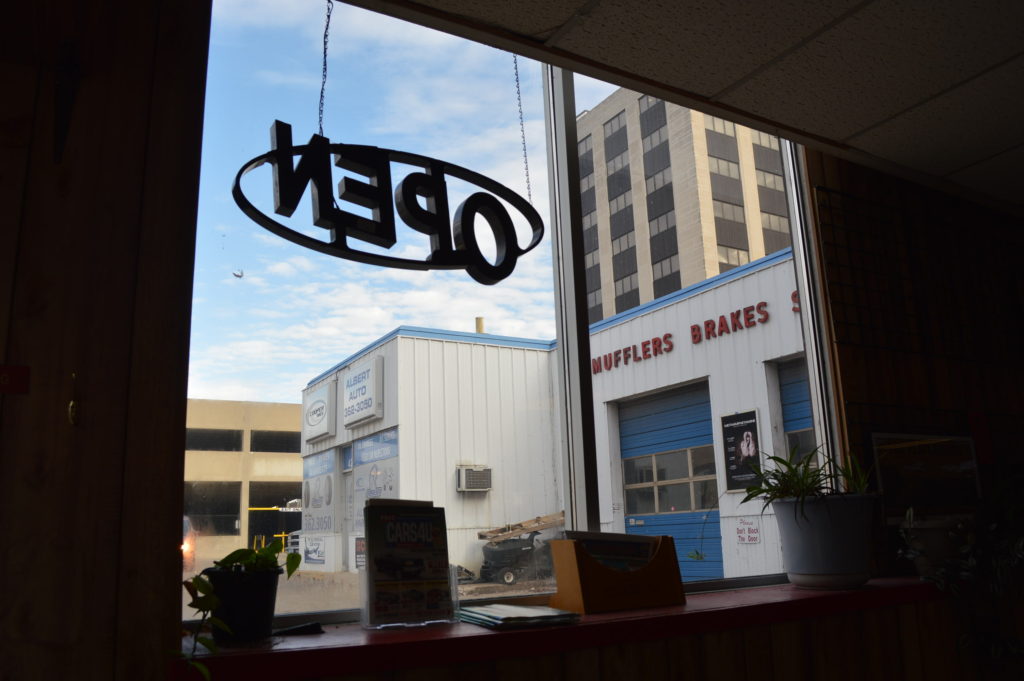 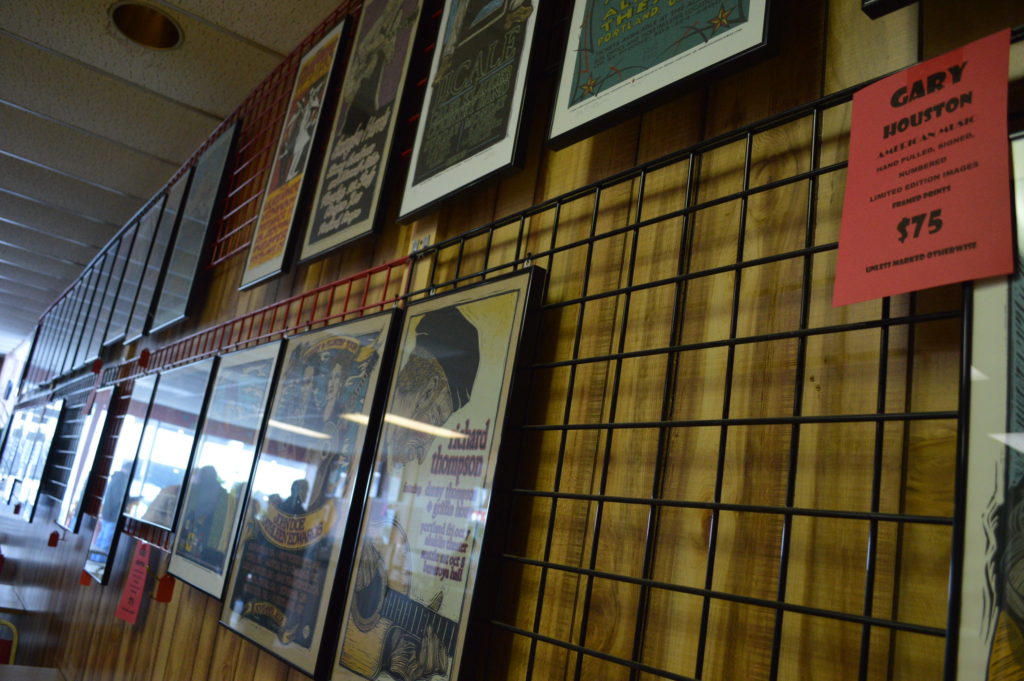 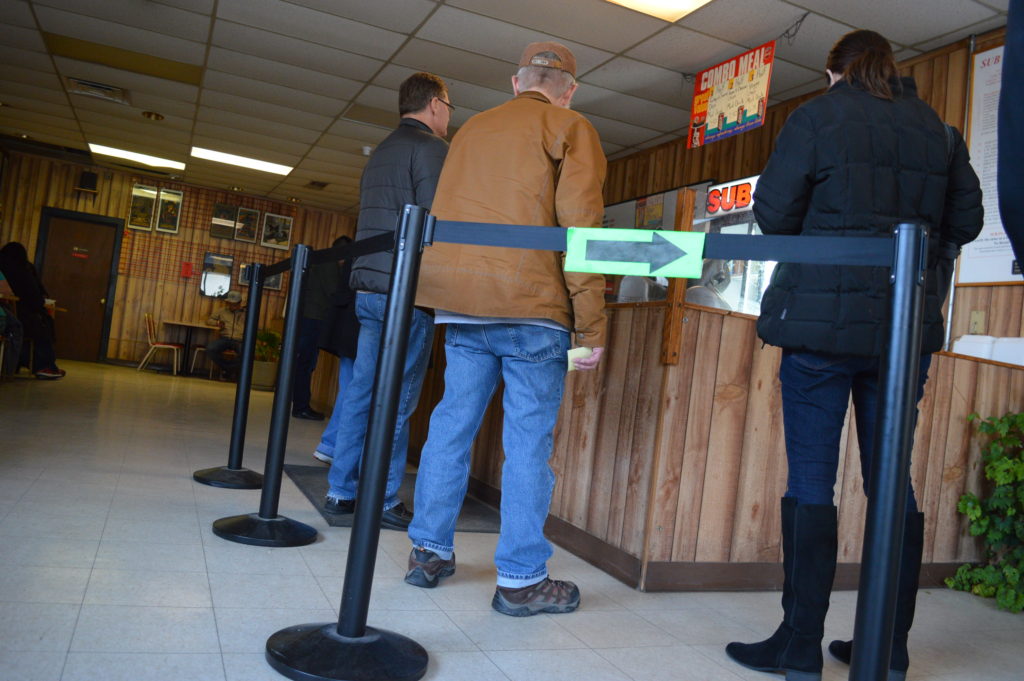 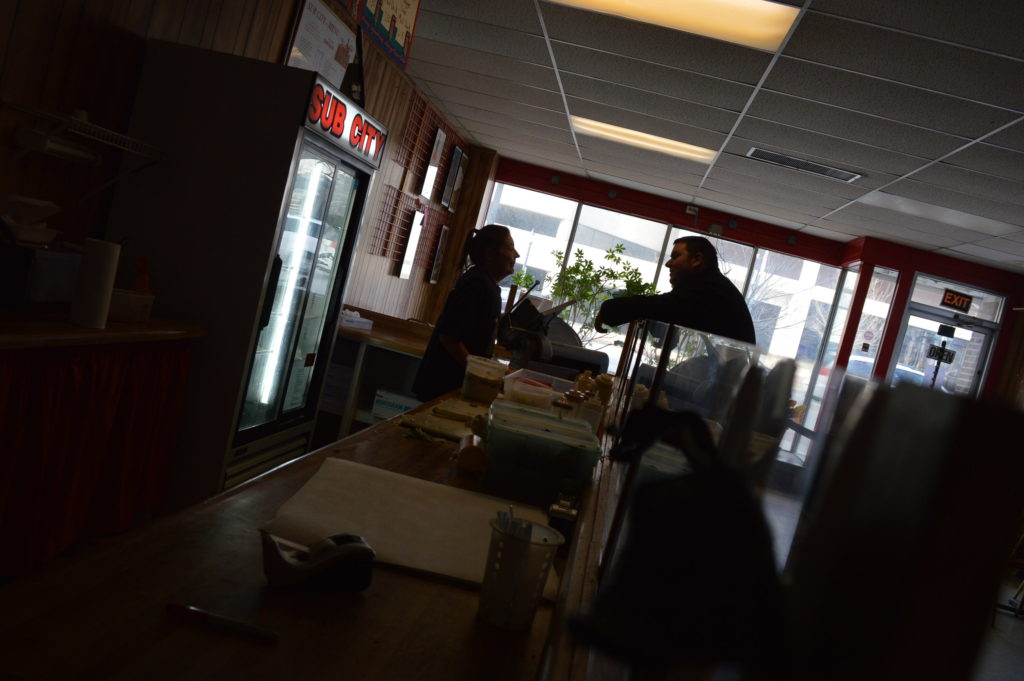 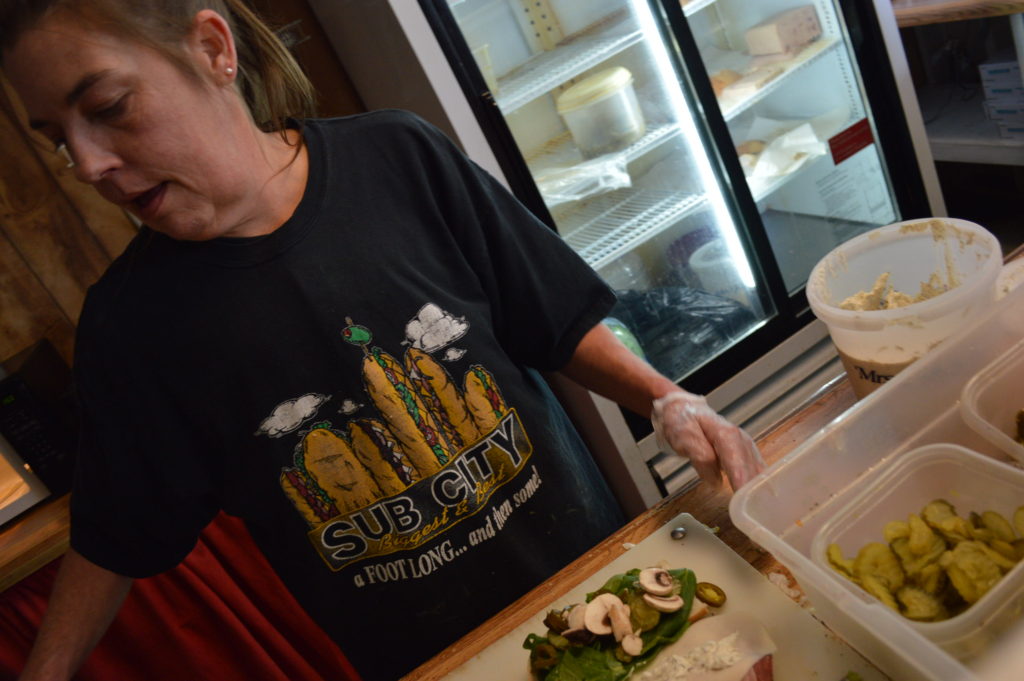 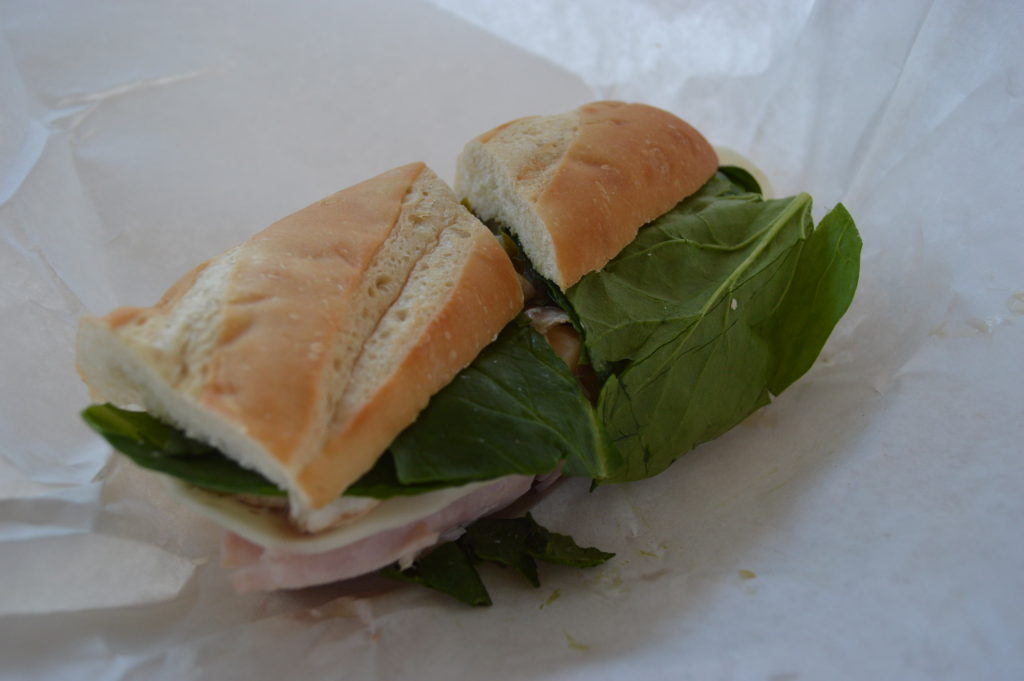 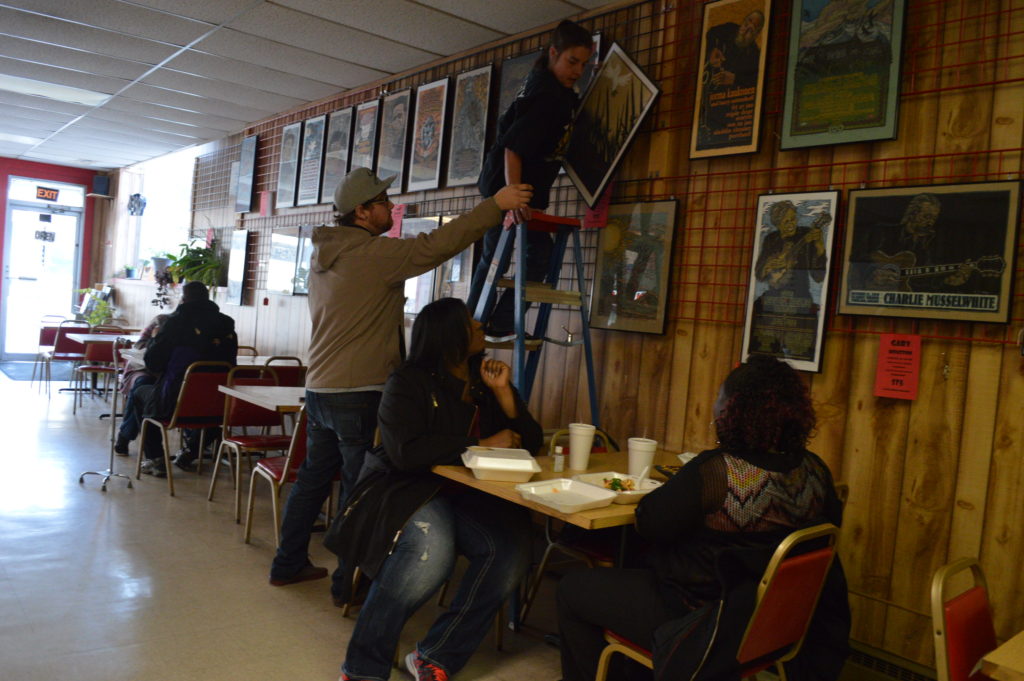 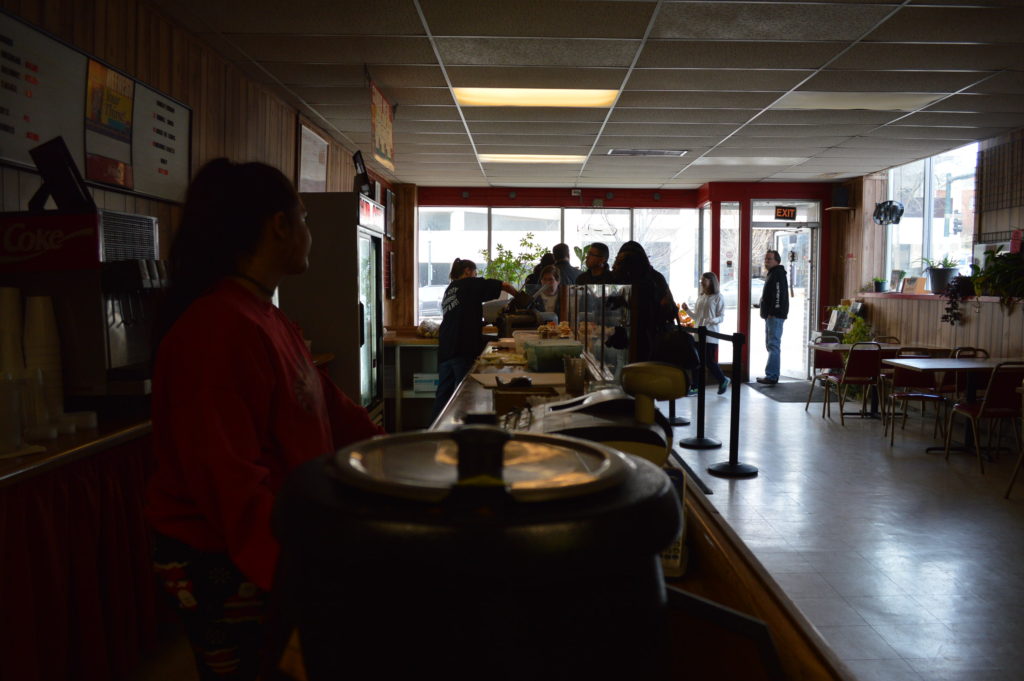 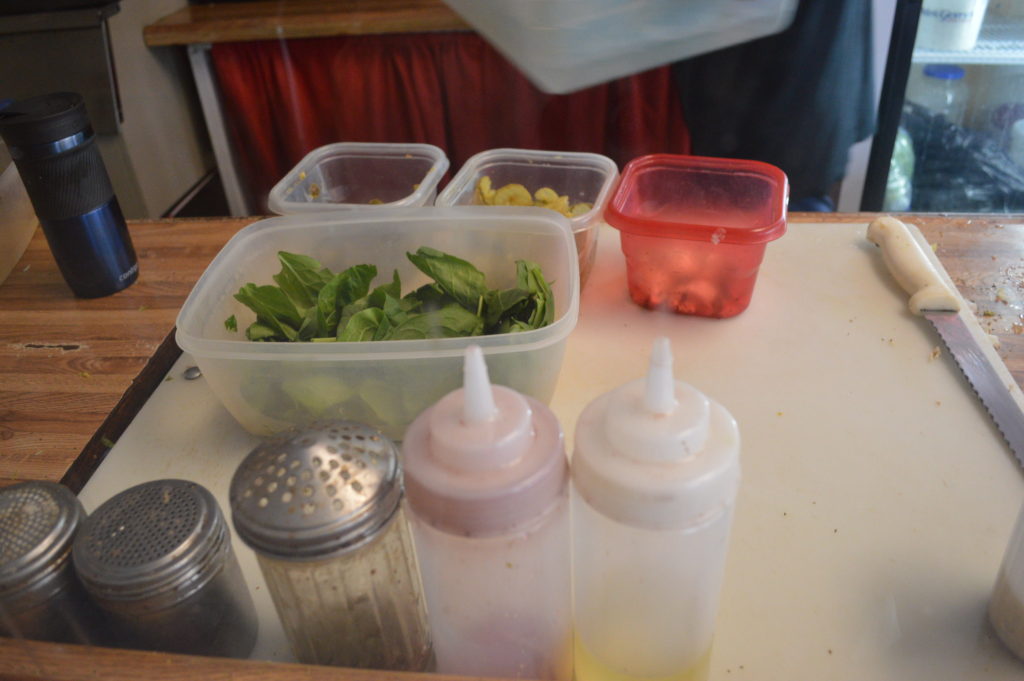 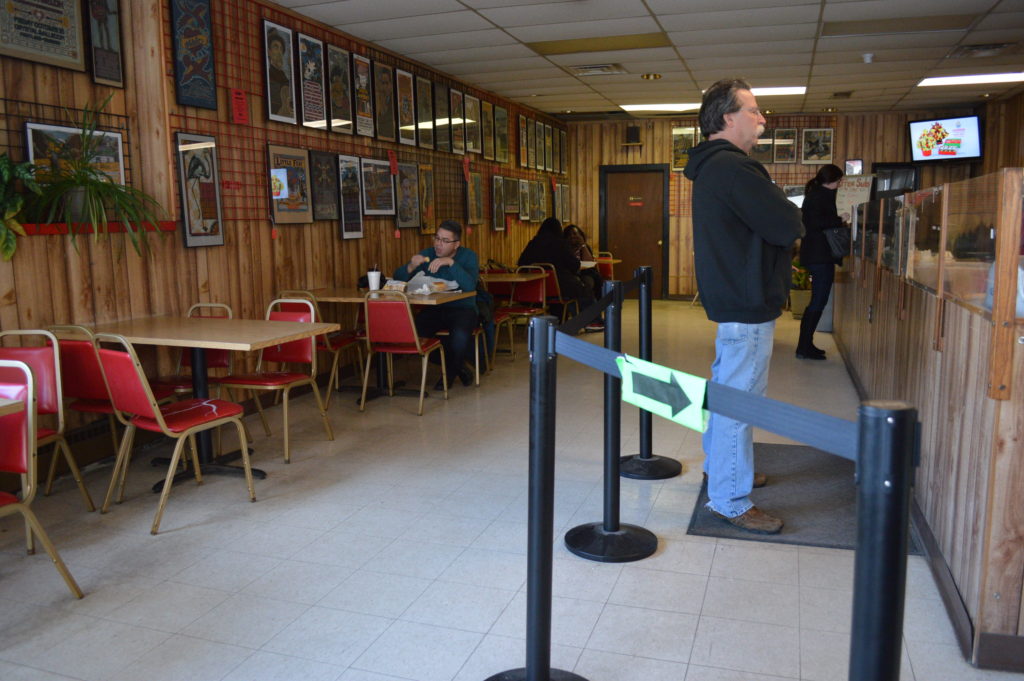 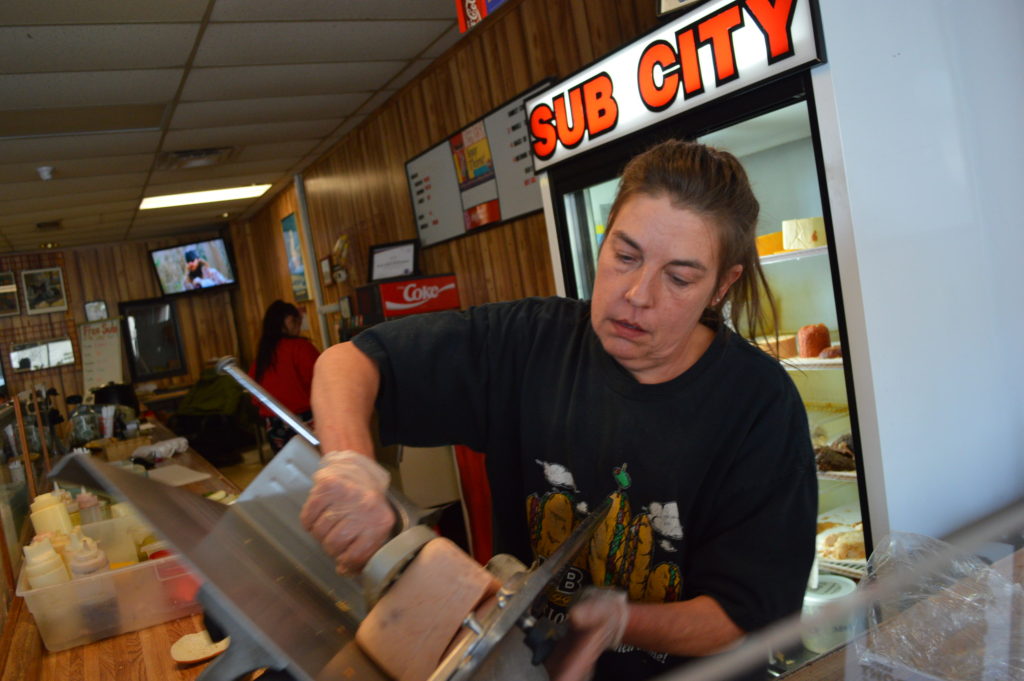 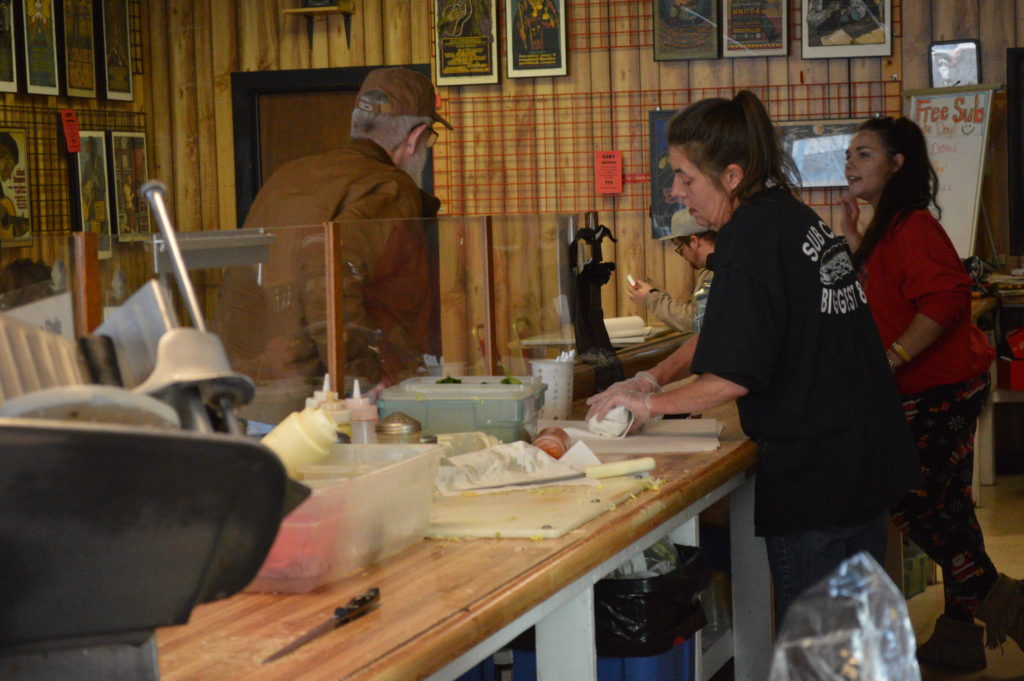 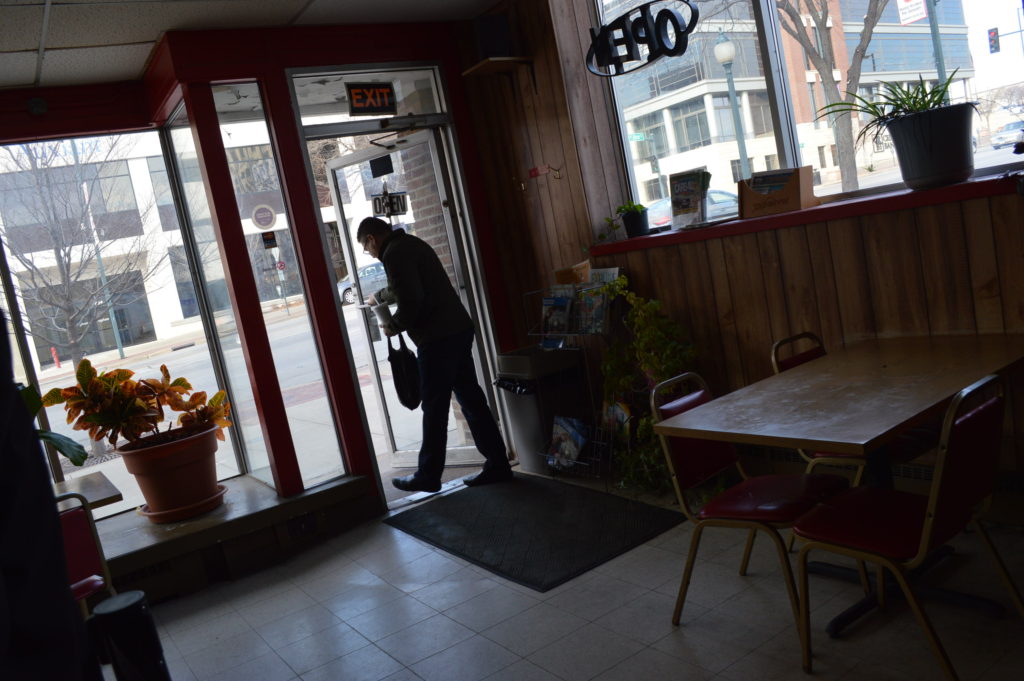 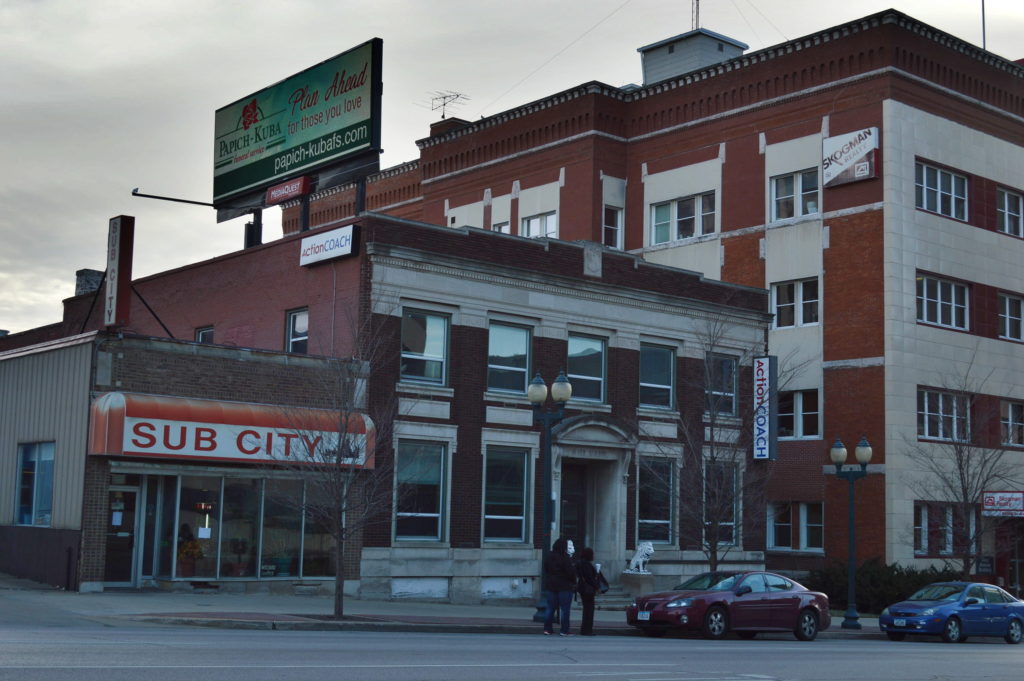 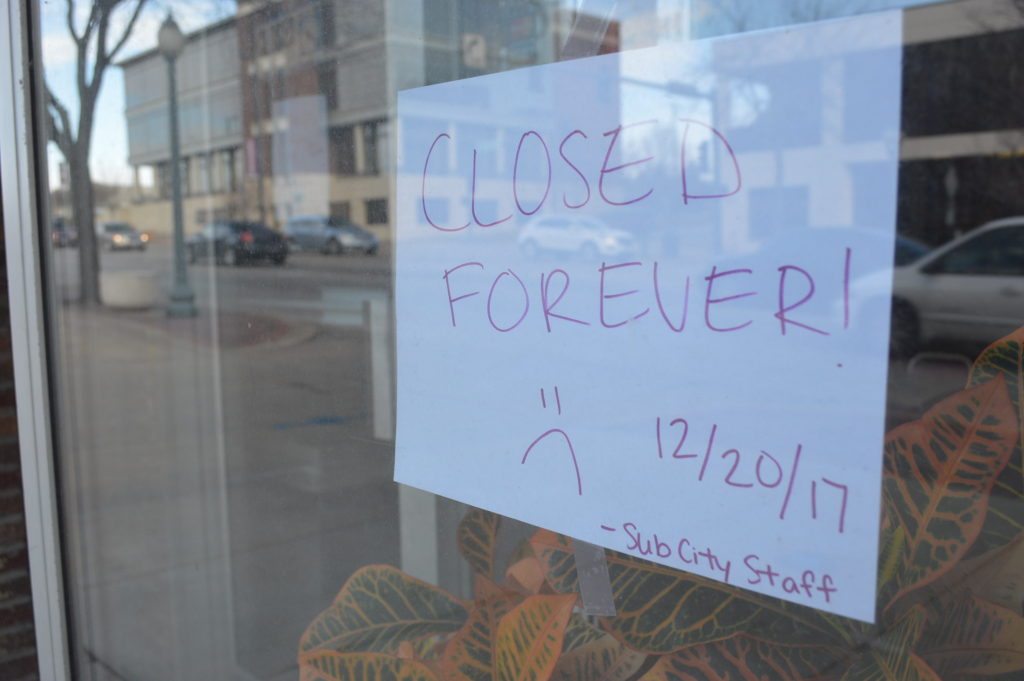