Final photos: end of an era at Westdale Mall in Cedar Rapids 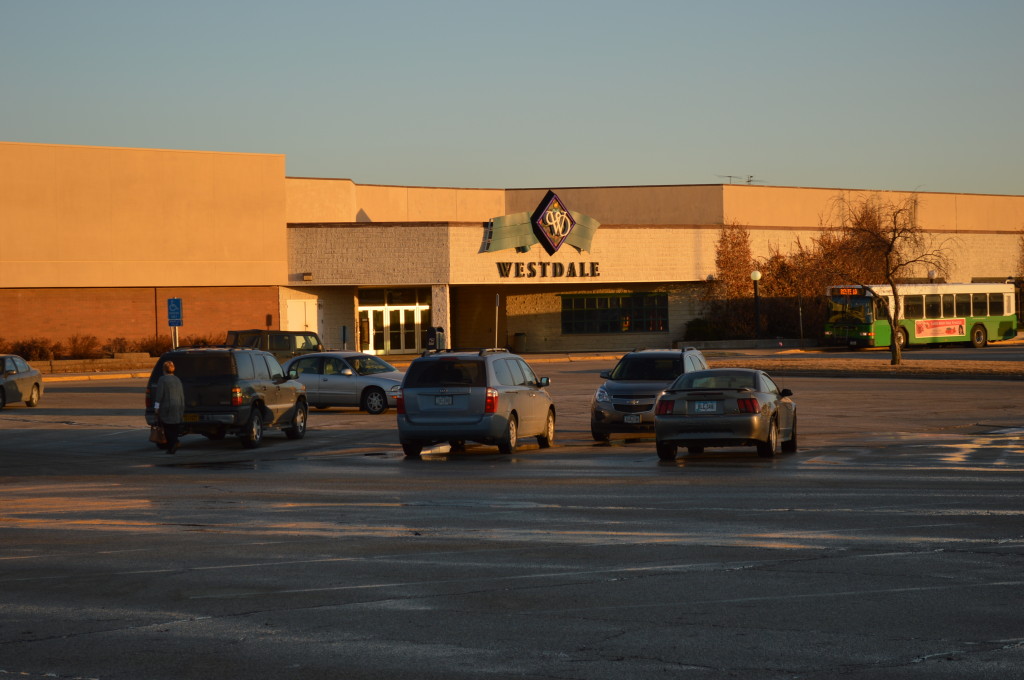 With the exception of two anchor stores, Westdale Mall in Cedar Rapids will close on March 31, 2014, as demolition of the 35-year-old mall begins. (photo/Cindy Hadish)

I’m not only a Homegrown Iowan, I’m also a native of Cedar Rapids, and in living on the west side of the city, Westdale Mall was a major point of pride for a teen growing up in the “mall” years.

Once Westdale opened, we didn’t have to go all the way across town to Lindale or the shorter distance downtown, but had our own, trendy indoor shopping center on our side of Cedar Rapids. When Westdale opened in October 1979, it was the happening place to be.

Nearly every storefront was filled and while parking was plentiful, you might have to walk a good distance once you found a spot. The positive glow of the mall was dimmed with the death of Michelle Martinko, a Kennedy High School student whose body was found in her family’s car in the mall’s parking lot after she went shopping on Dec. 19, 1979. A suspect in the stabbing death was finally arrested 39 years later, on Dec. 19, 2018. Based on DNA evidence, authorities arrested 64-year-old Jerry Lynn Burns at his business in Manchester, Iowa.

Westdale began a downhill slide that was exacerbated by the 1998 opening of Coral Ridge Mall in Coralville. Even with the influx of Linn County offices and temporary library after the floods in 2008, Westdale failed to recover and is soon entering its next phase. 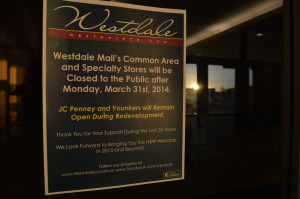 Now nearly the mall equivalent of a ghost town, most of the remaining stores are closing this weekend or on Monday, March 24, 2014. The common areas and the rest of the mall will be closed after March 31, with the exception of Younkers and JCPenney. Those two anchor stores will remain open while the interior of the mall is demolished and Denver-based Frew Development Group begins transforming the area into a multi-use “lifestyle” destination, with housing, shopping and dining in the space, along with assisted senior living, a park and a hotel.

Frew – the owner, developer, project manager and construction manager of the 72-acre property – plans to demolish about 55 percent of the mall, leaving Younkers and JCPenney, plus the former Von Maur anchor. Already, demolition of the former Montgomery Ward store has begun. See more about Frew’s plans on its website and some of the final images of Westdale Mall here: (photos (c) Cindy Hadish/Homegrown Iowan) 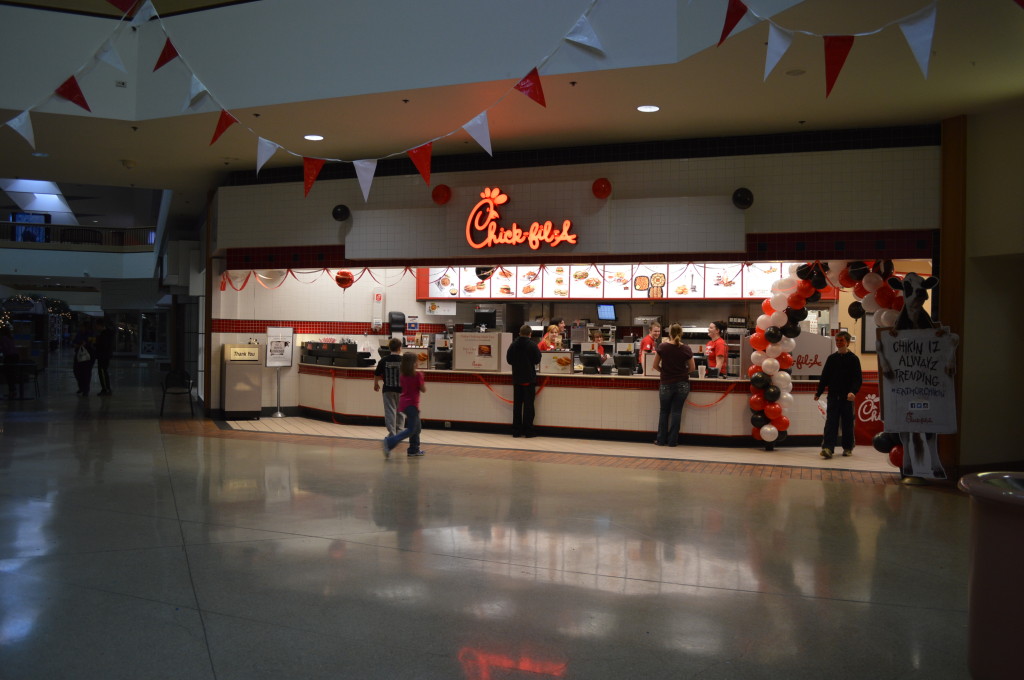 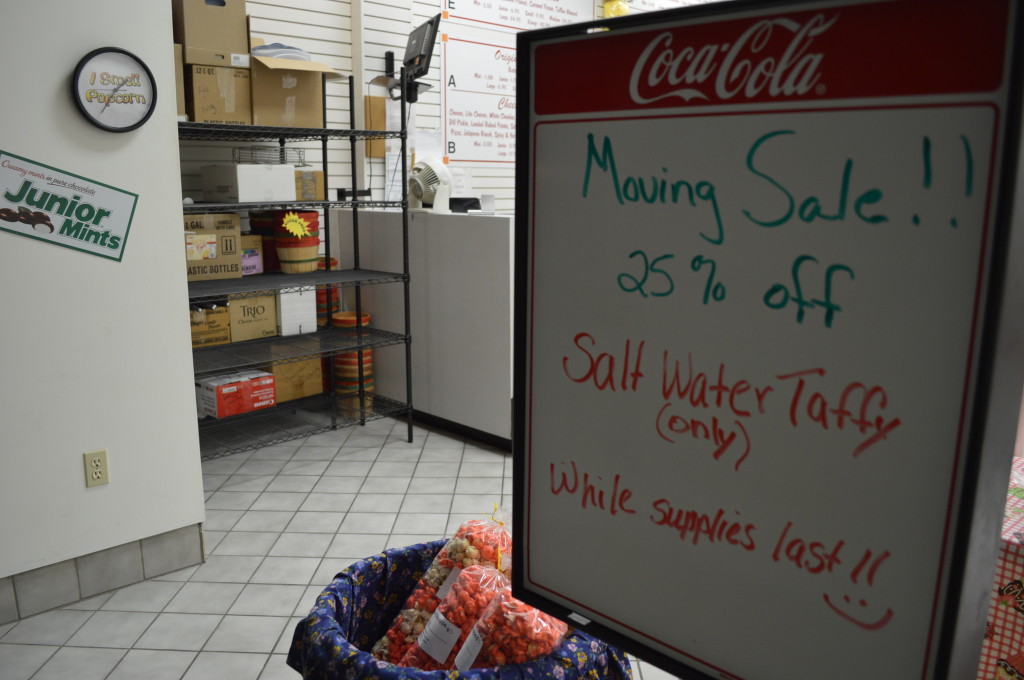 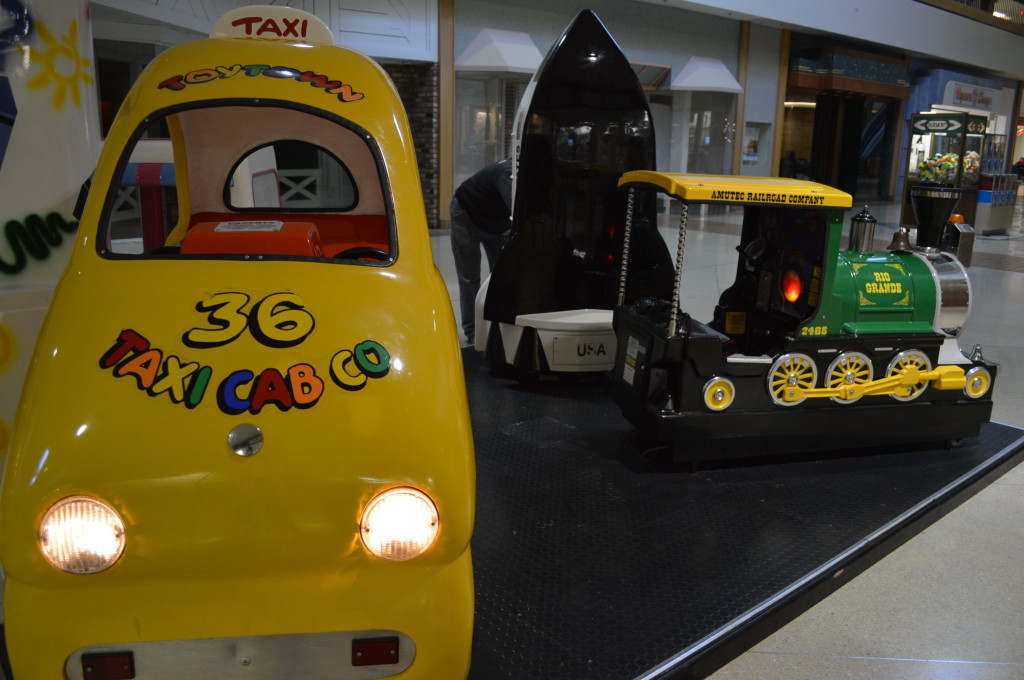 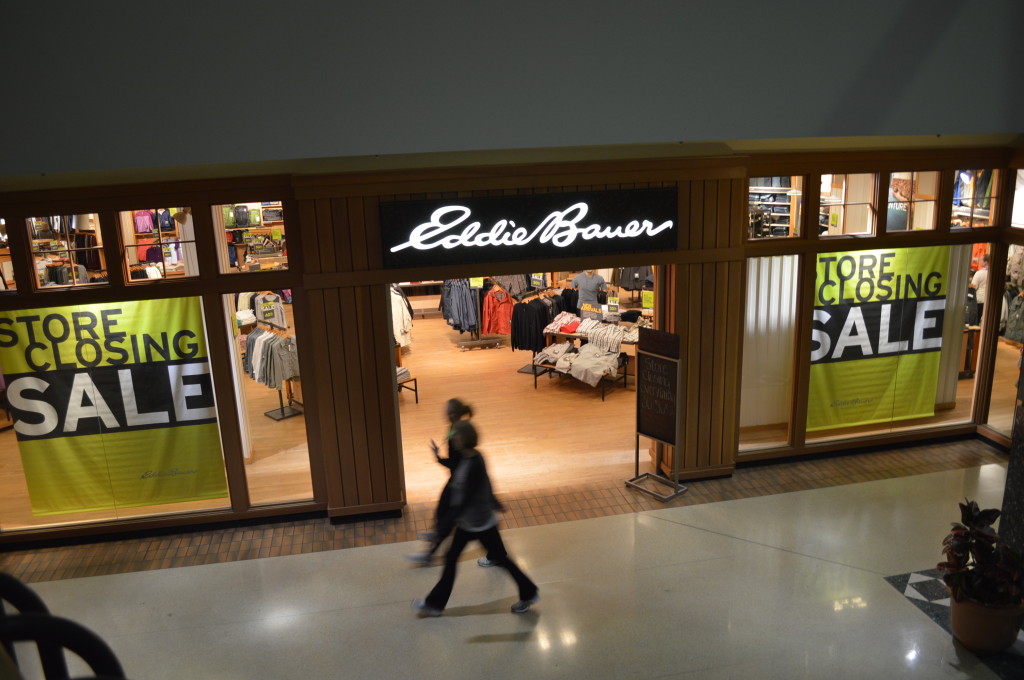 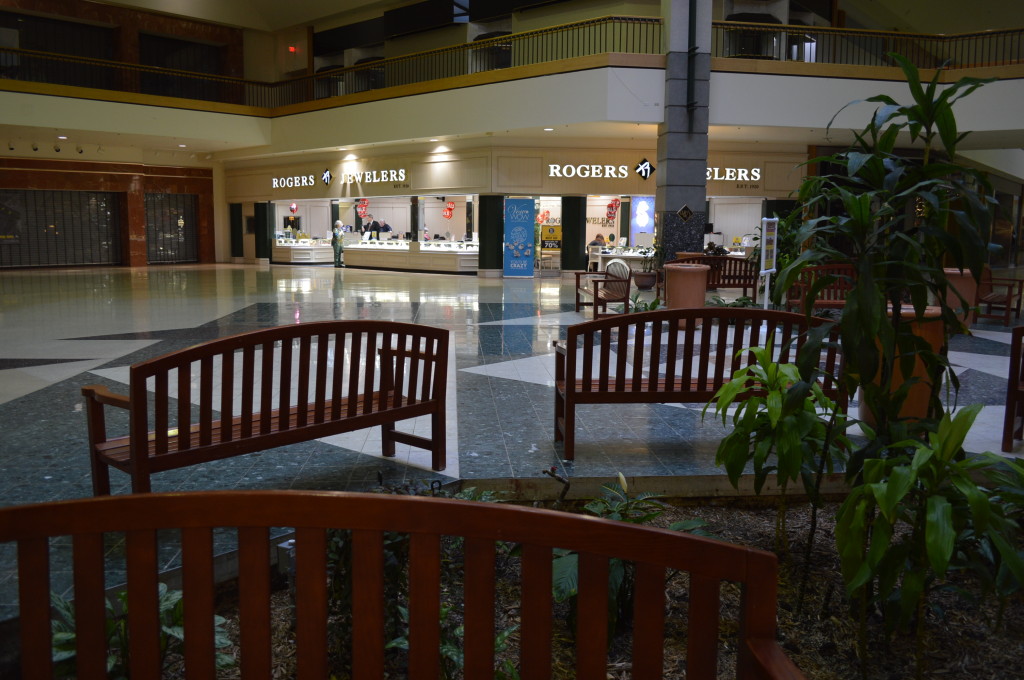 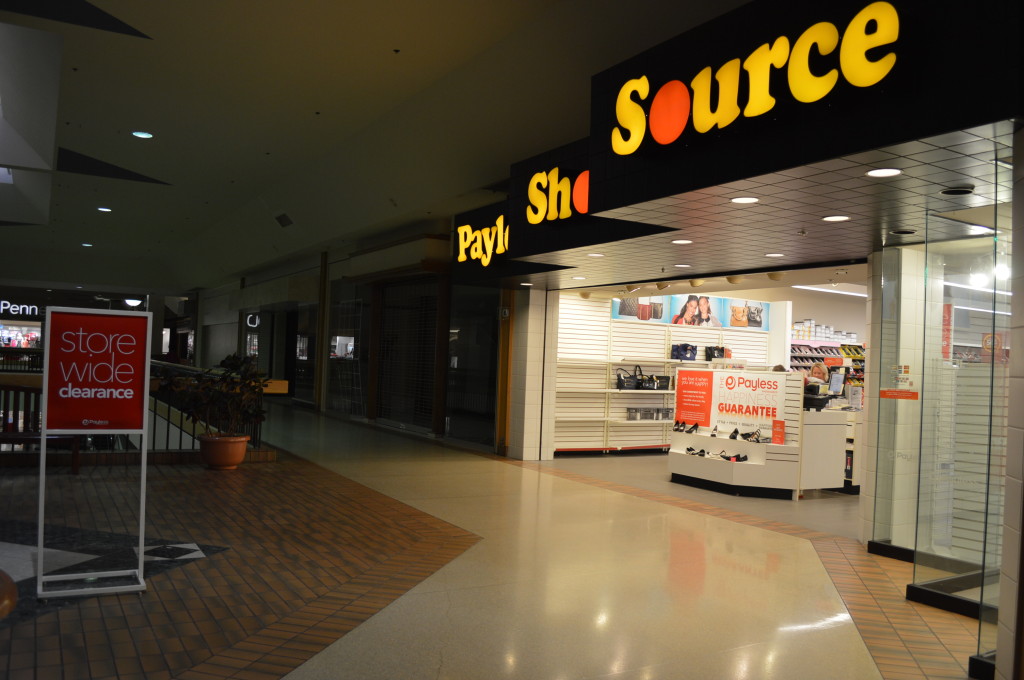 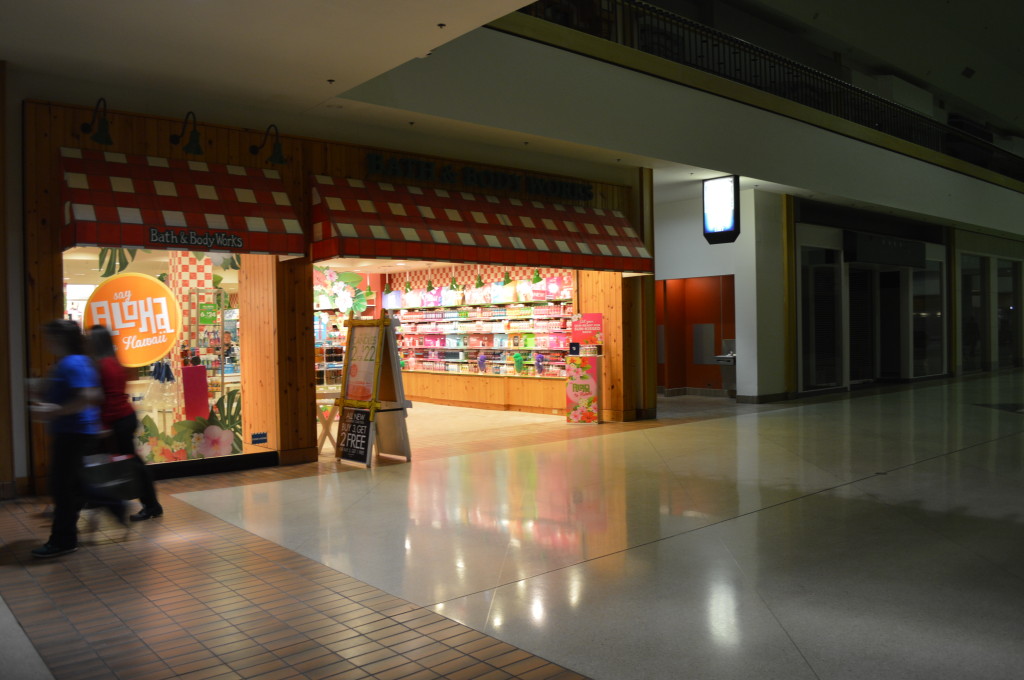 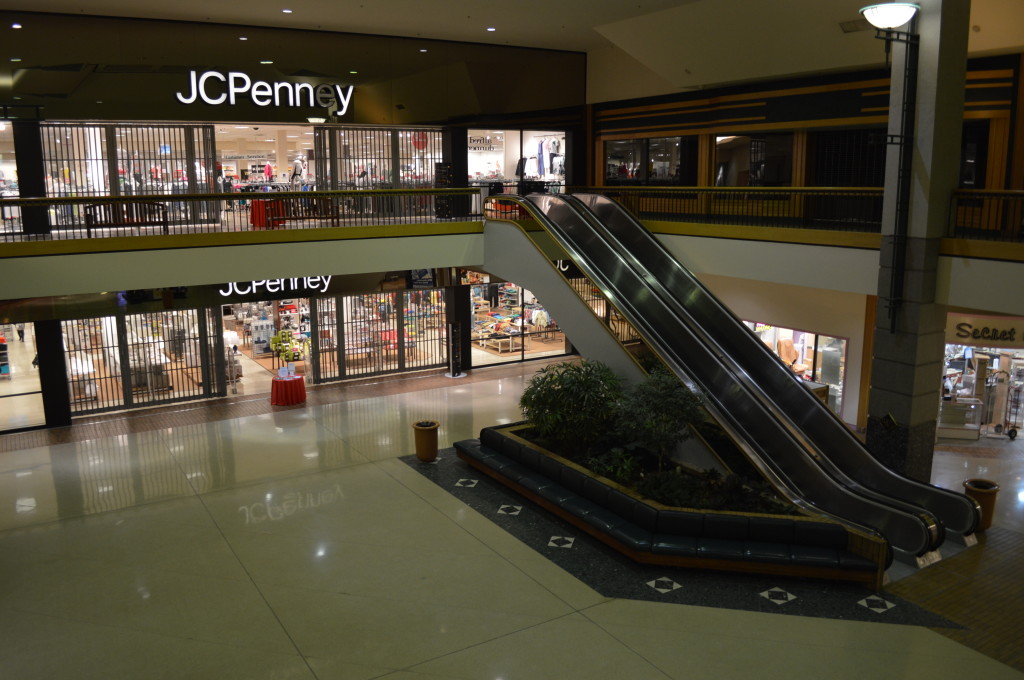 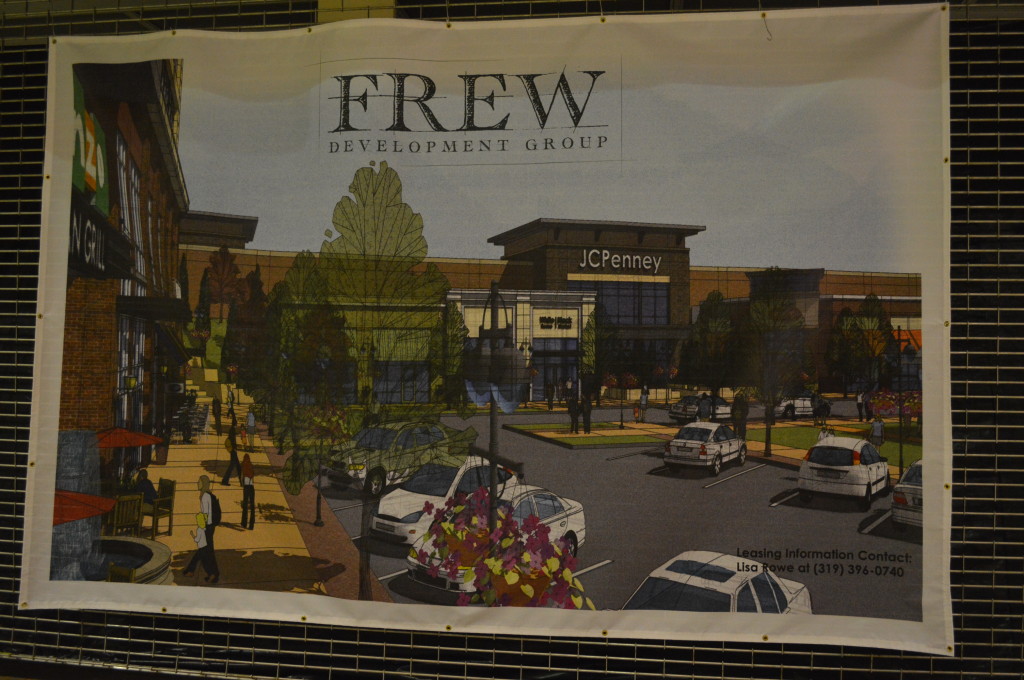 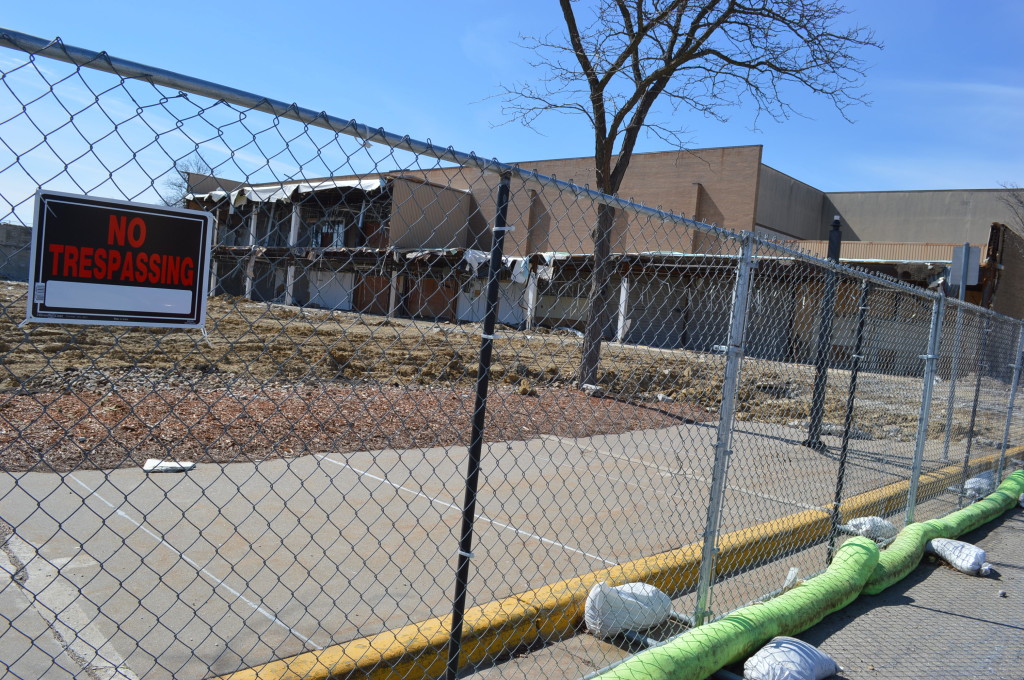