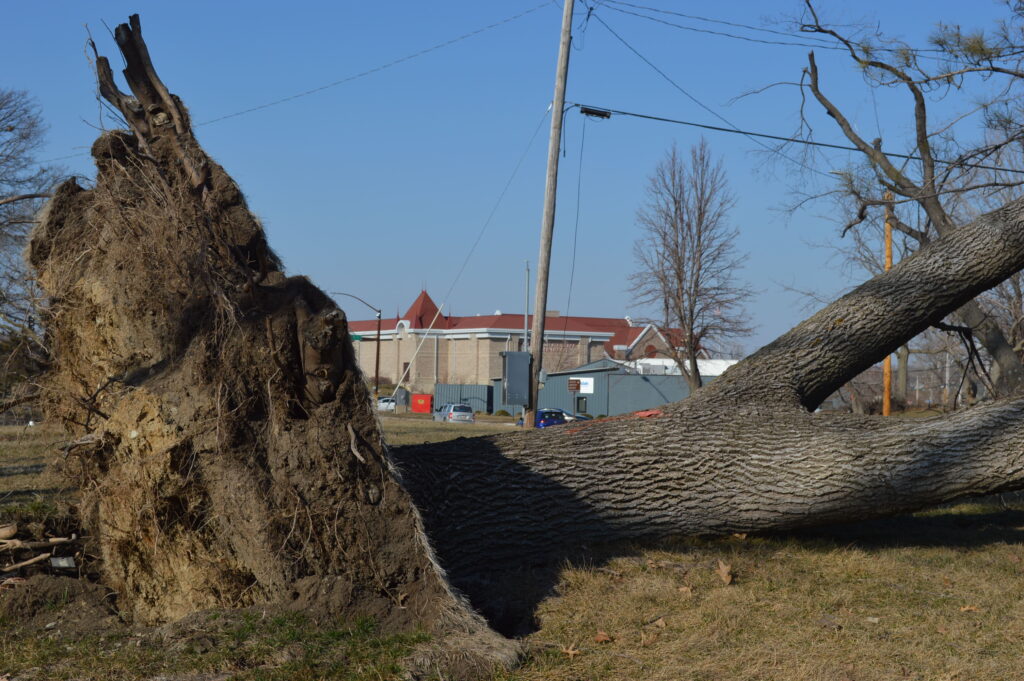 UPDATE March 11, 2021: The ReLeaf website has launched at https://confluence.mysocialpinpoint.com/releaf-cedar-rapids

CEDAR RAPIDS — Seven months after a hurricane-strength windstorm devastated huge swaths of Iowa, the city of Cedar Rapids remains on a long road to recovery.

Nearly 200 people took part Tuesday, March 9, in ReLeaf Cedar Rapids, a virtual public meeting, to learn how they might help in the process. 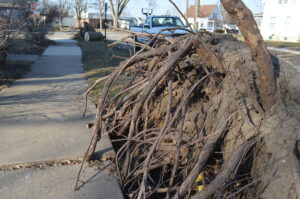 The city is committing $1 million per year during the next 10 years to support the creation and implementation of a plan to re-establish trees in the city, which were decimated by the Aug. 10, 2020 derecho.

See photos from the day of the derecho

“We know you care,” Ramsay said of the attendees. “We all share this tremendous loss.”

Ramsay said homeowners and others can help with the efforts through residential tree adoption, in which residents pay a small fee for trees distributed at sites in the city; becoming a TreeKeeper, highly trained advocates for neighborhood trees who learn how to properly prune and otherwise care for trees; through employee groups “adopting” certain parks and by donating to the Planting Hope fund.

Residents can also sign up with the city Parks & Recreation department to be notified about park cleanup days, for raking and other tasks in city parks, director Scott Hock said. 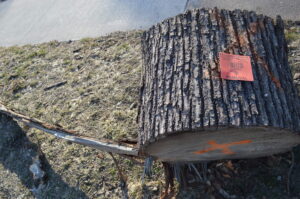 Trees damaged in the Aug. 10, 2020 derecho are still being removed in Cedar Rapids. (photo/Cindy Hadish)

While a count of the number of trees damaged or destroyed is still underway, an estimated 70 percent of the city’s tree canopy was lost in the derecho.

Participants were able to “vote” on principles of the tree planting plan, such as the importance of tree diversity, habitat preservation and expediency.

Alvord said data collection remains underway this month, with another public meeting planned for late May or June and the final plan presented to the public in October.

In the meantime, trees can be planted, though homeowners need to obtain a permit for those in city right-of-way, available through the city’s website. The City Council has waived the permit fee at this time.

An online mapping tool will be available in the near future where residents can mark where trees were lost, where they would like a tree and where new trees have already been planted.

More: Six native trees to plant in the Midwest