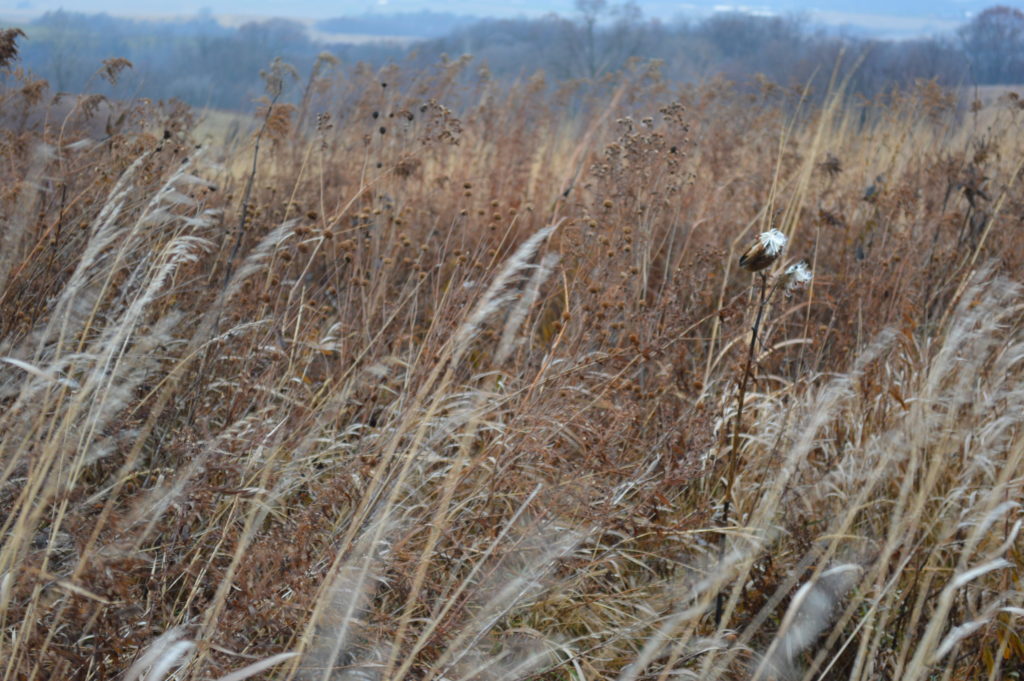 The Iowa Department of Natural Resources reported that an Iowa man was killed Jan. 27, 2019, in connection with a coyote hunt. (photo/Cindy Hadish)

The Iowa Department of Natural Resources reported today than a Granville man died after being shot during a coyote hunt in northwest Iowa.

Read more about today’s announcement from the DNR:

Kirk Struve, 47, of Granville, Iowa was struck by a round believed to be fired from another member of his hunting party. The incident occurred while Struve was coyote hunting with a large group of hunters.

Struve was taken to a hospital where he was pronounced dead.