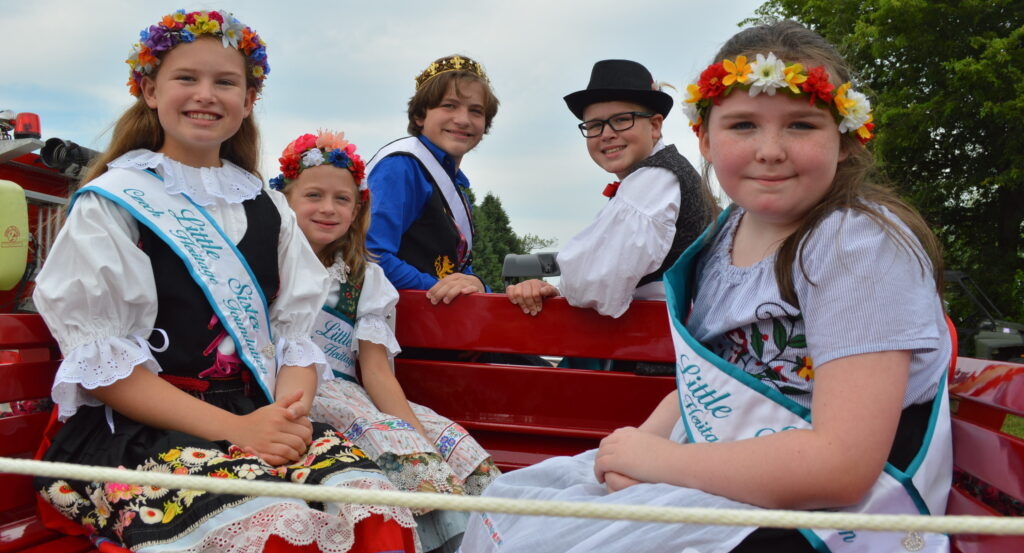 Members of the Czech Heritage Foundation’s Royal Court were among participants in the Clutier Czech Day parade on Saturday, Aug. 4, 2018. (photo/Cindy Hadish)

CLUTIER, Iowa – There was a time when nearly every Czech American family had someone in the household who could bake kolaches and rohlicky. 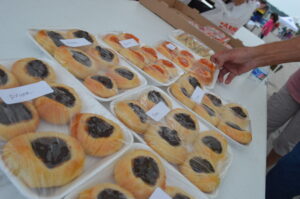 The last half-dozens of prune and apricot kolaches are purchased, after cherry and poppyseed quickly sold out. All were gone within 20 minutes. (photo/Cindy Hadish)

That can no longer be taken for granted.

Even at today’s Czech Day festival in Clutier, kolaches were a cherished rarity. One batch of the cherry, apricot, prune and poppyseed varieties were quickly snatched up when offered for sale on the town’s main street.

Kolaches and poppyseed-dotted rohlicky – crescent-shaped rolls – were offered during the festival’s auction, as well, which also featured a quilt, metal garden art and other items to benefit the town’s library. 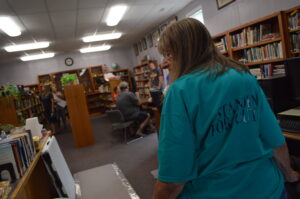 With just over 200 residents, Clutier, in east-central Iowa along the Scenic Czech Trail, is working to maintain its identity, said Patti Kupka, the town’s librarian.

Members of the Czech Heritage Foundation’s Royal Court, based in Cedar Rapids, were among the groups in the nearly hour-long parade. 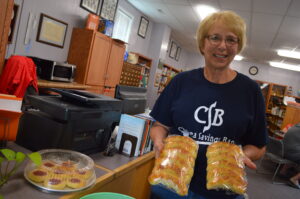 The town still uses its ZCBJ Hall, another nod to its Czech heritage, and sites along its main street include the Czech Point restaurant and flea markets, even as the former school and other buildings could stand to be revitalized.

Clutier resident Collette Wiebbecke said she returned to her roots to learn how to bake kolaches and rohlicky for the auction.

Kupka noted that the auction is the biggest fundraiser of the year for the library, another asset that can no longer be taken for granted in every small town.

See more photos from today’s festival and the town of Clutier and learn about other Czech activities in Iowa. 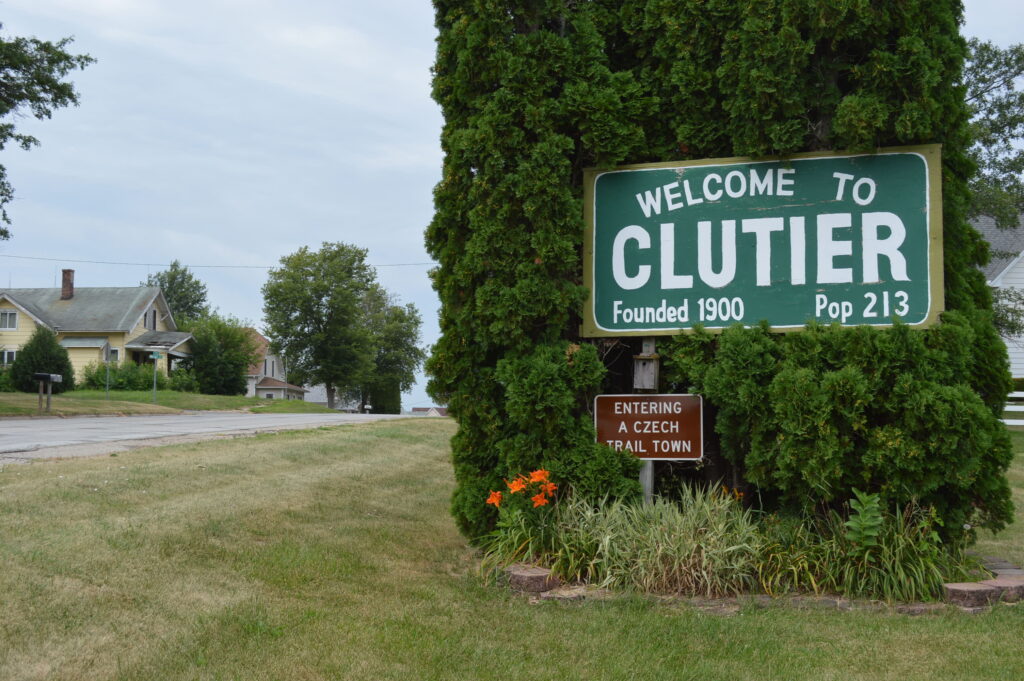 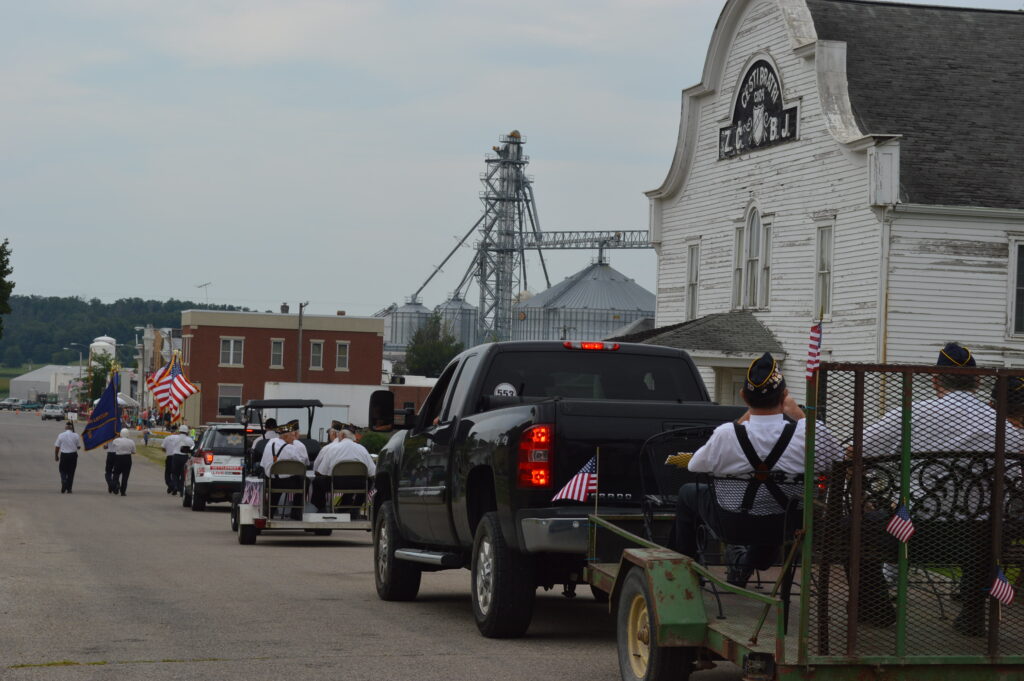 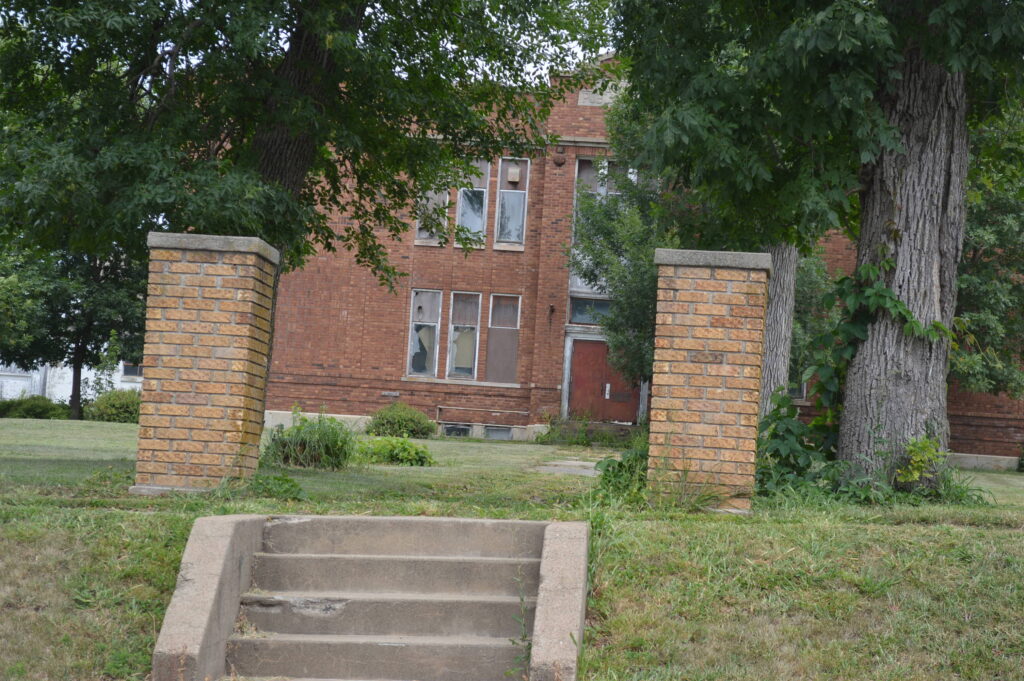 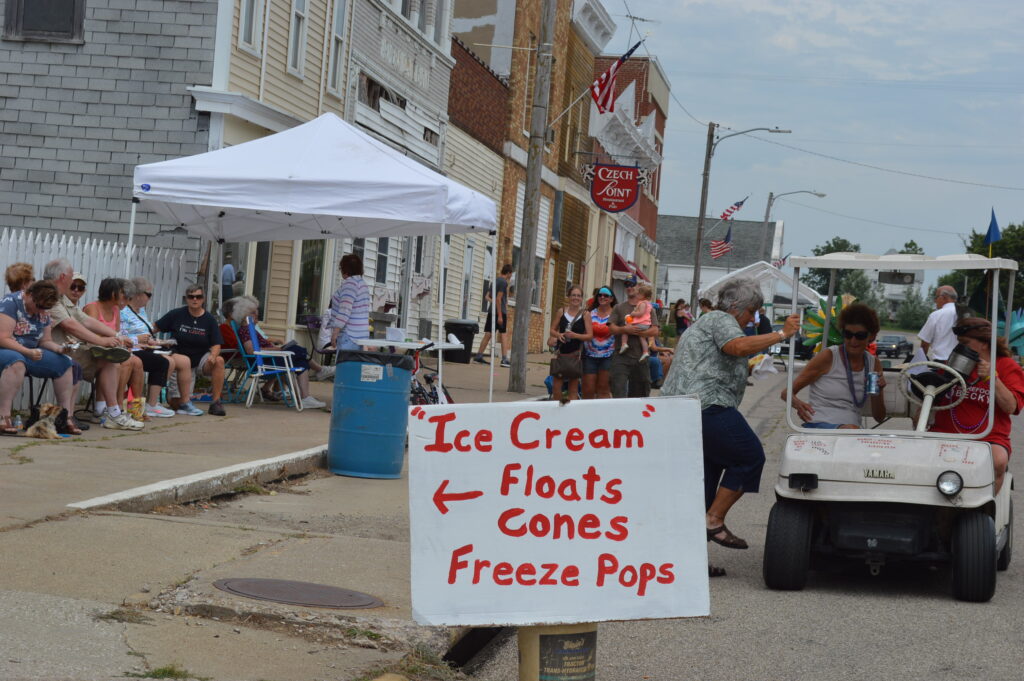 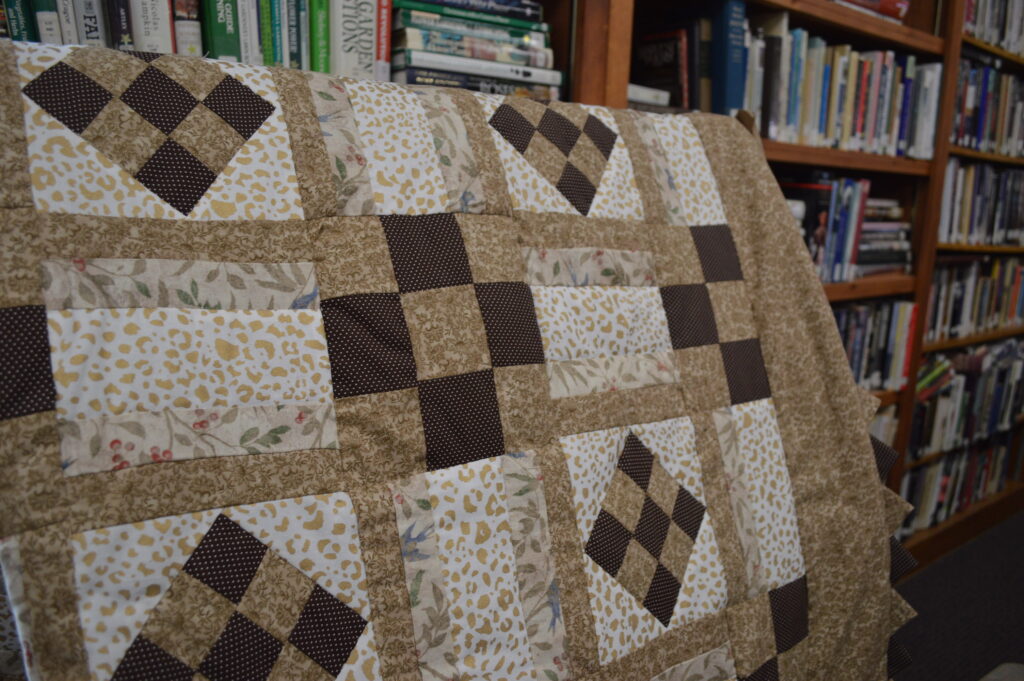 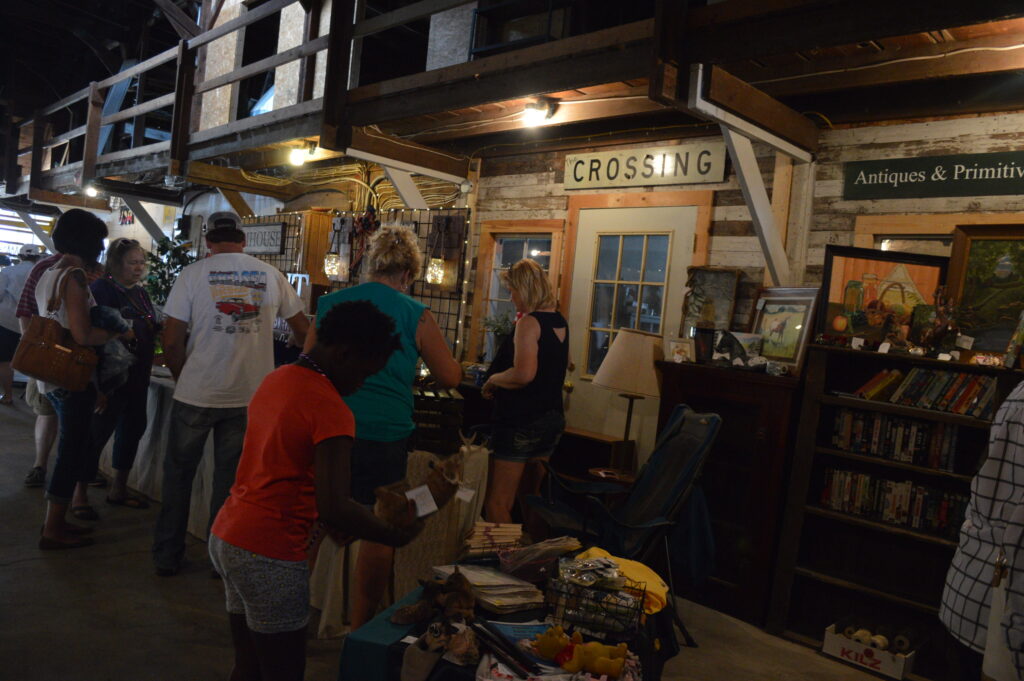 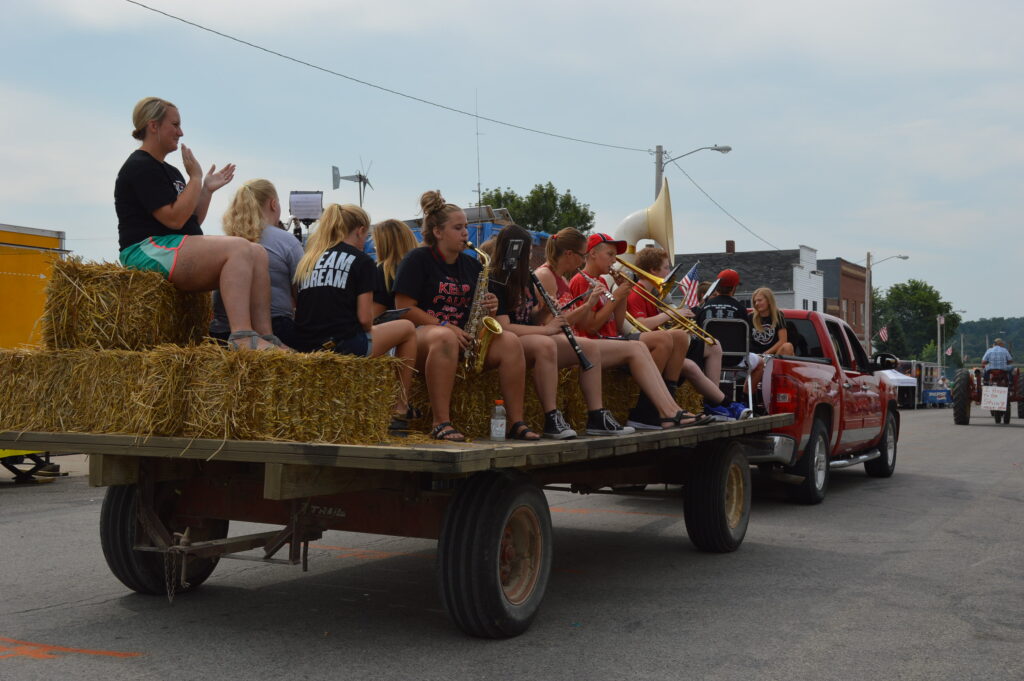 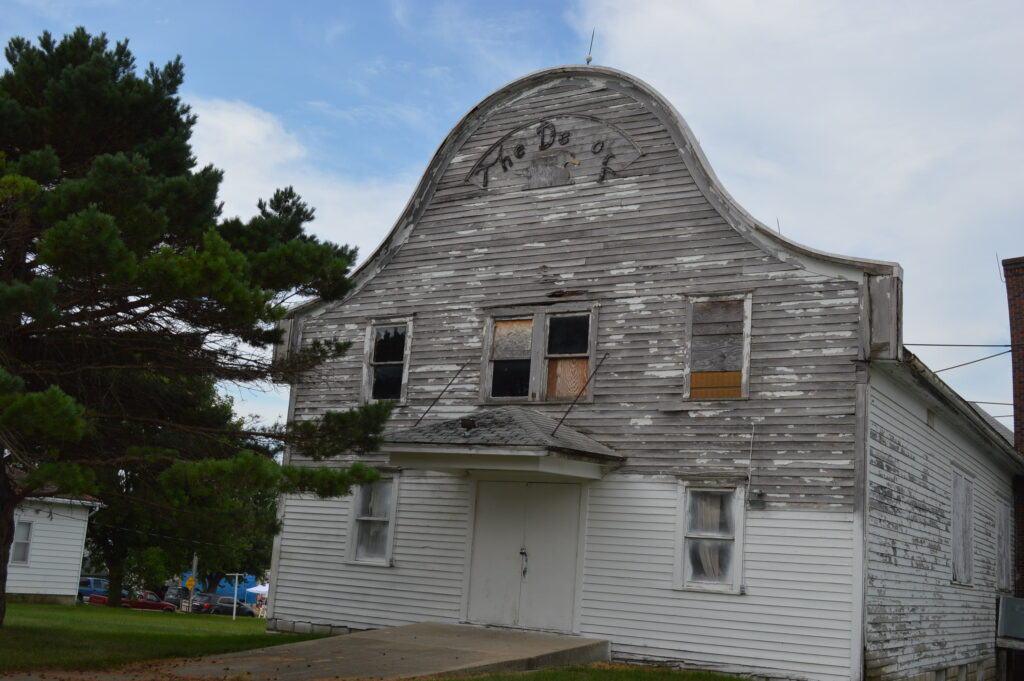 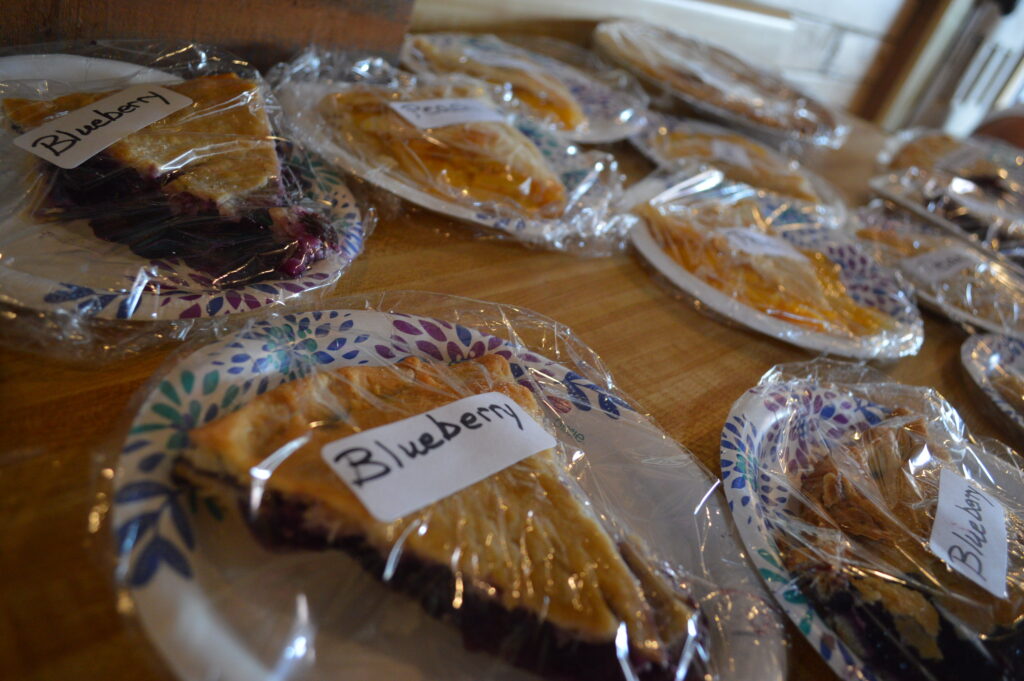 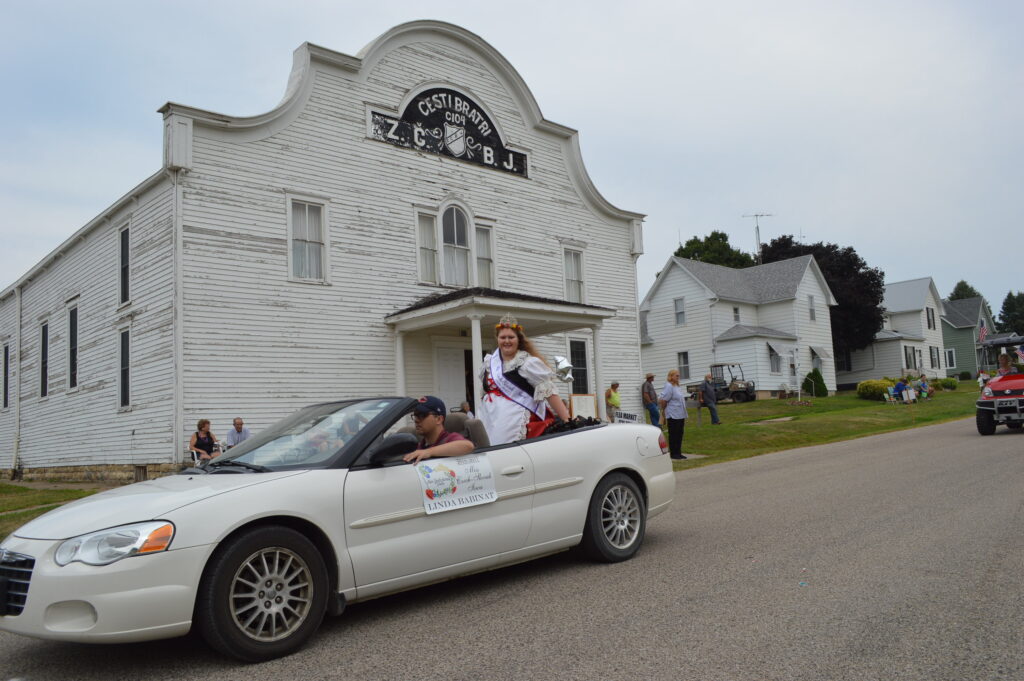 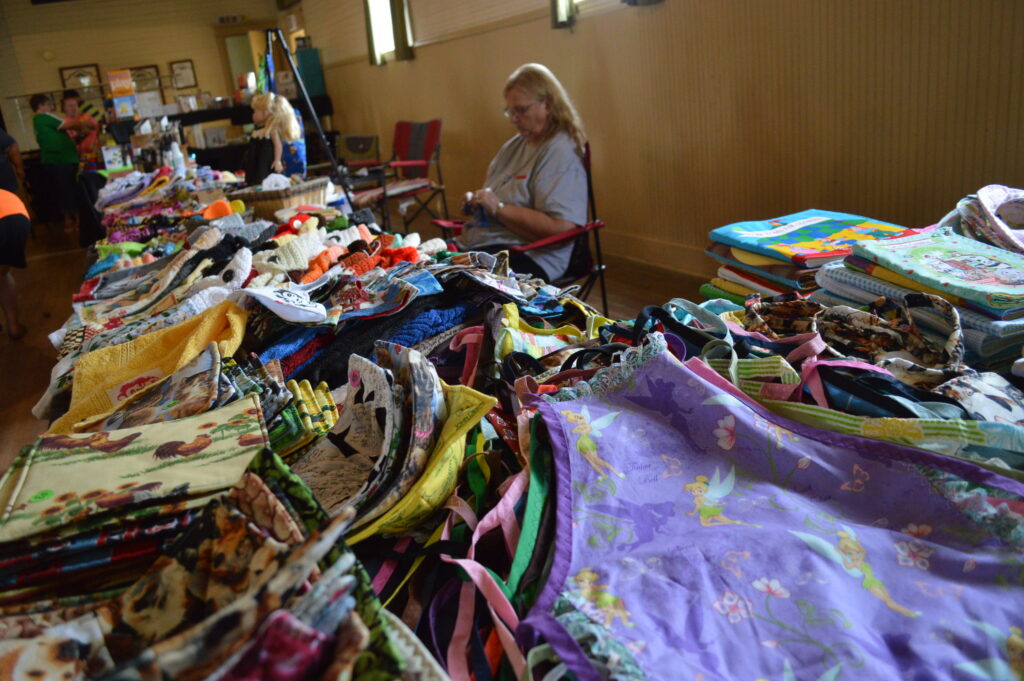 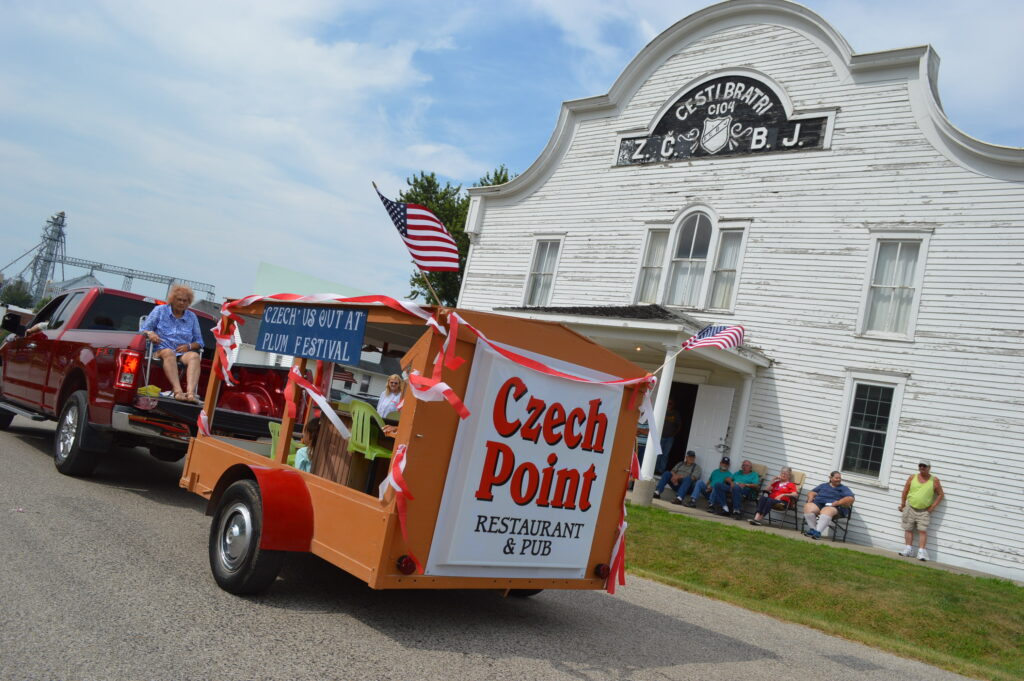 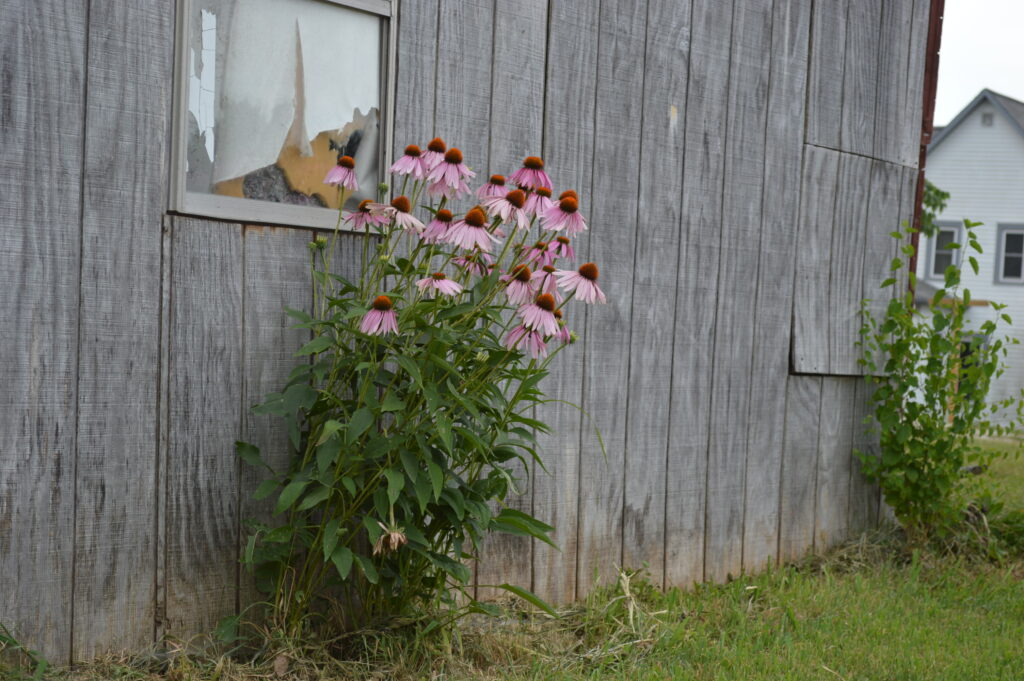 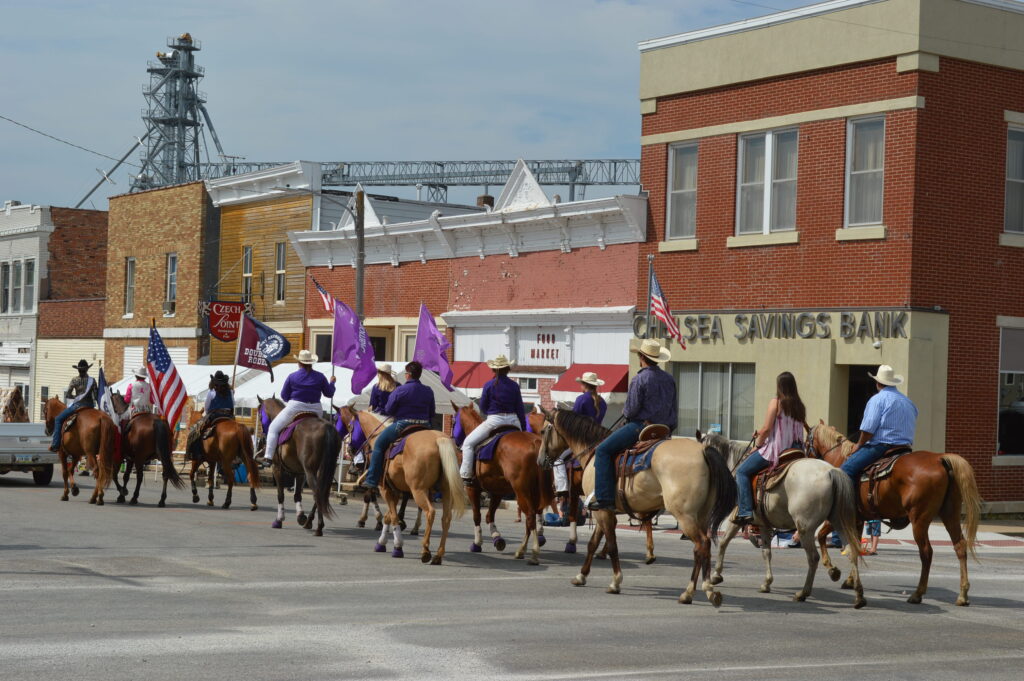 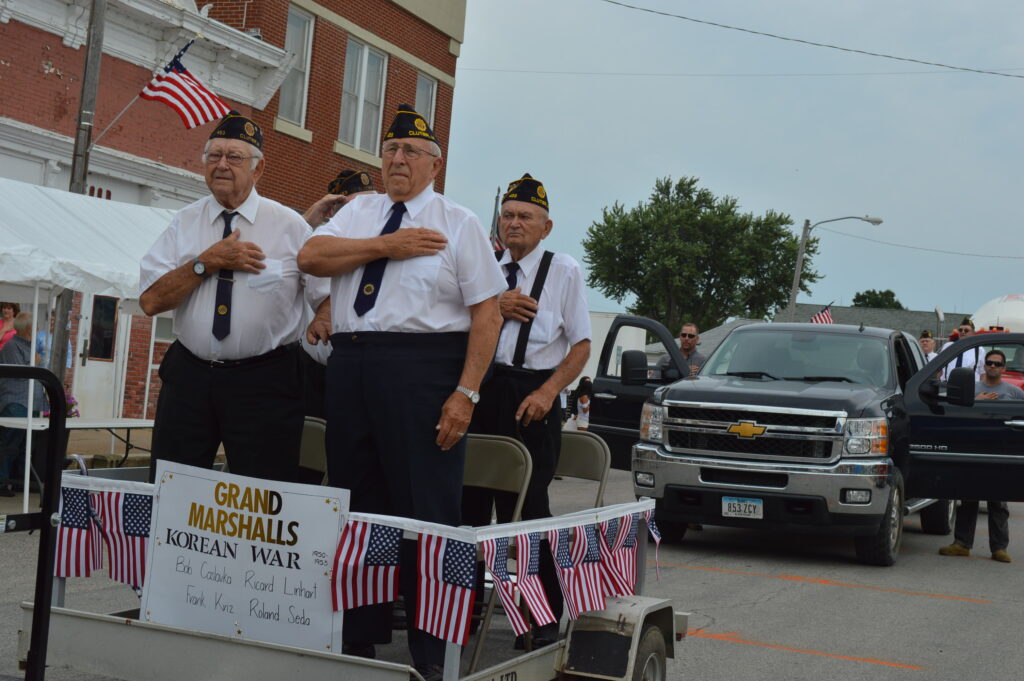 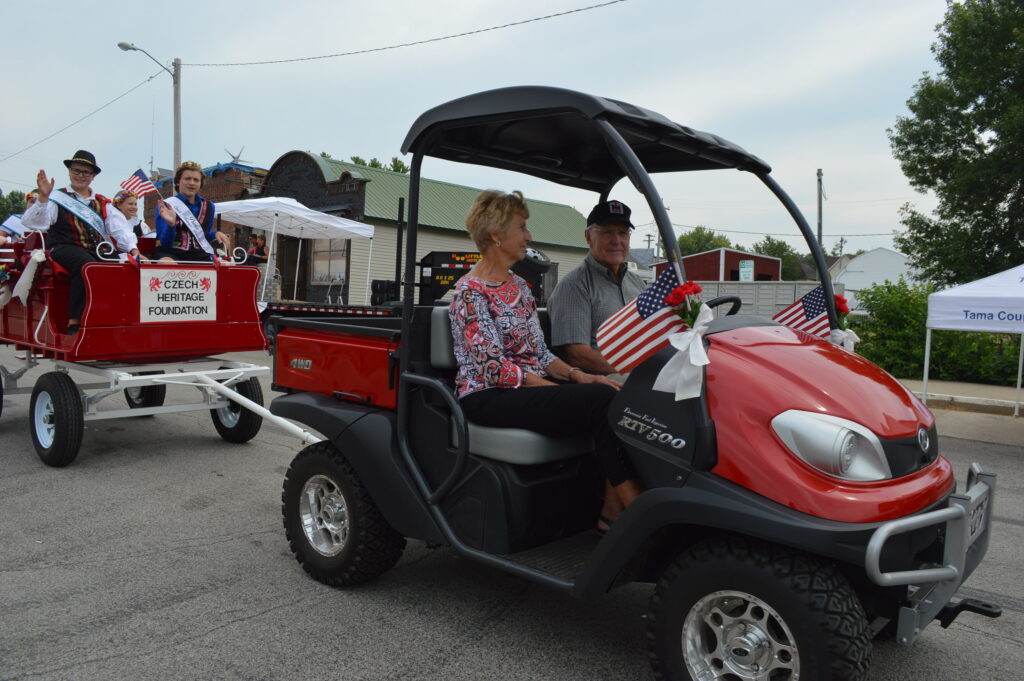 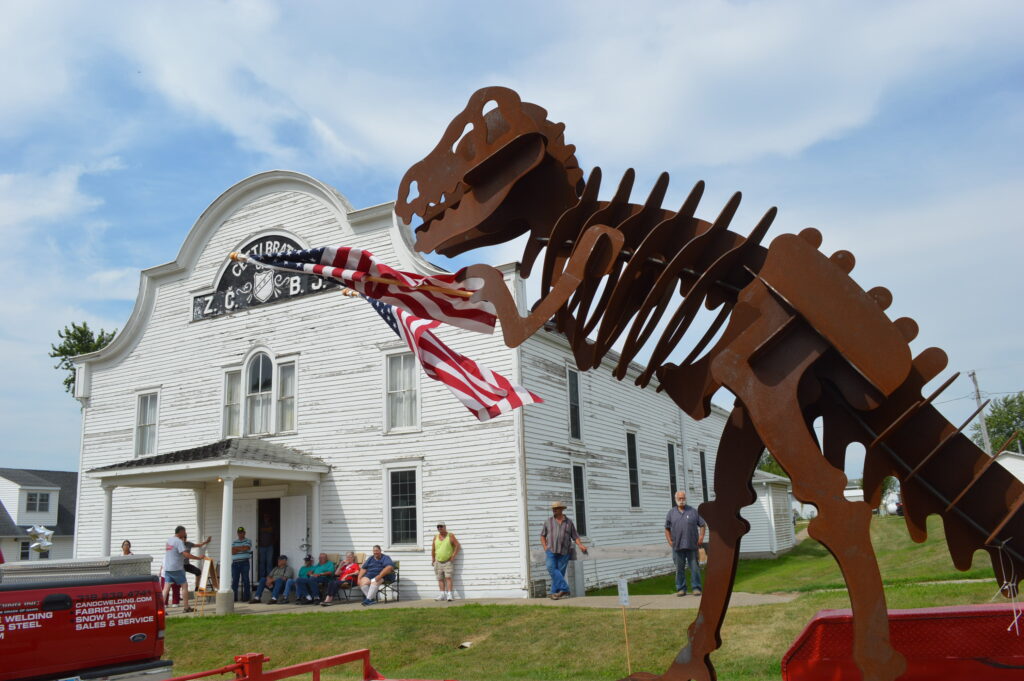 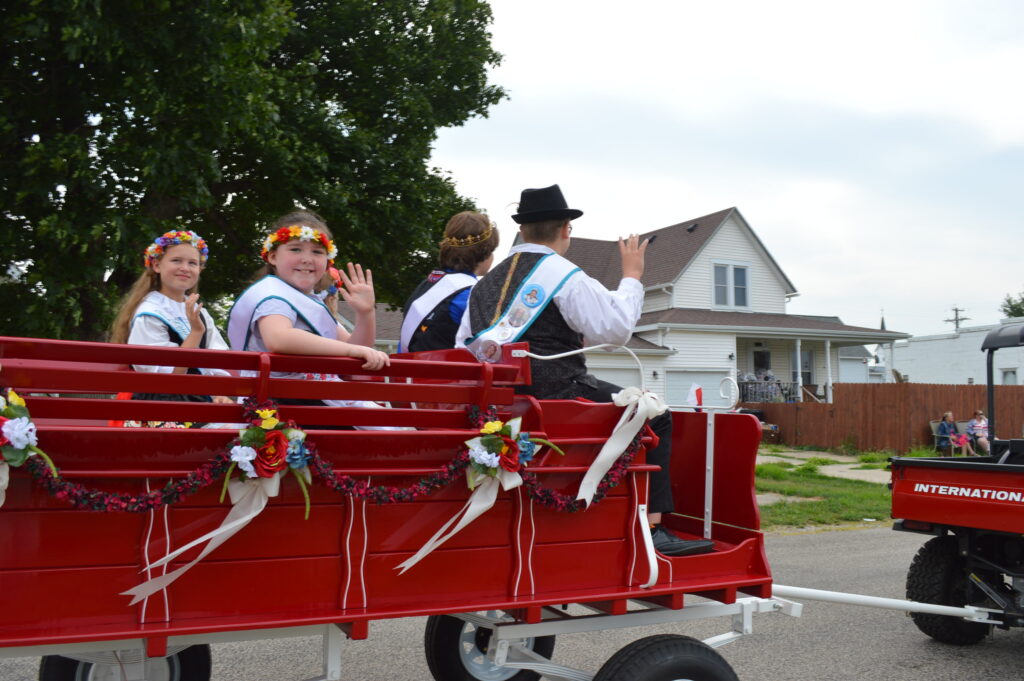 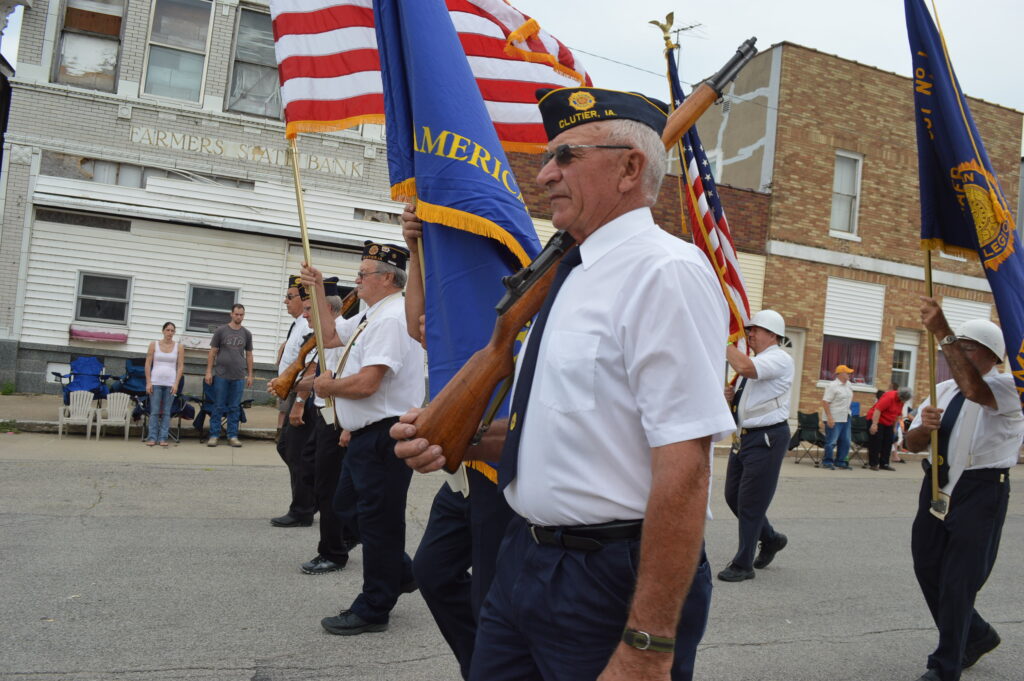 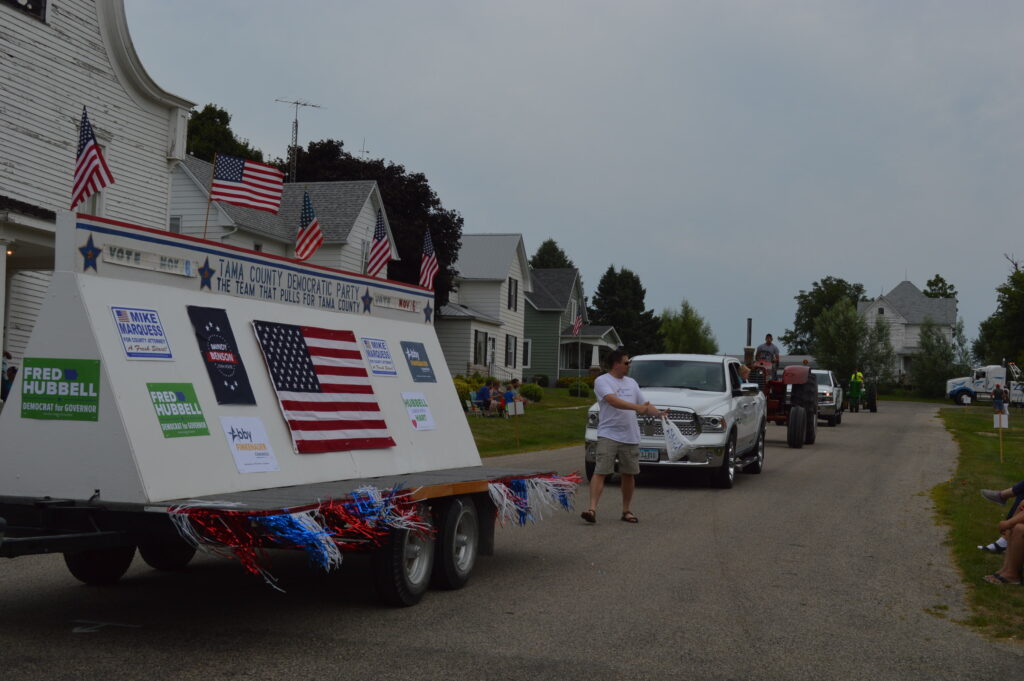 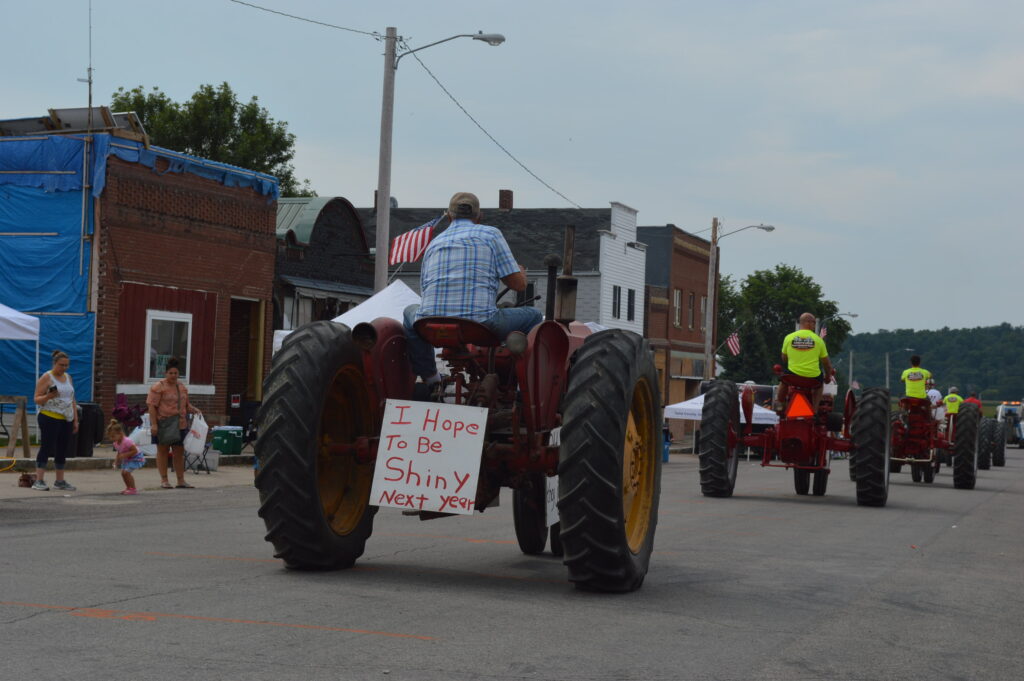 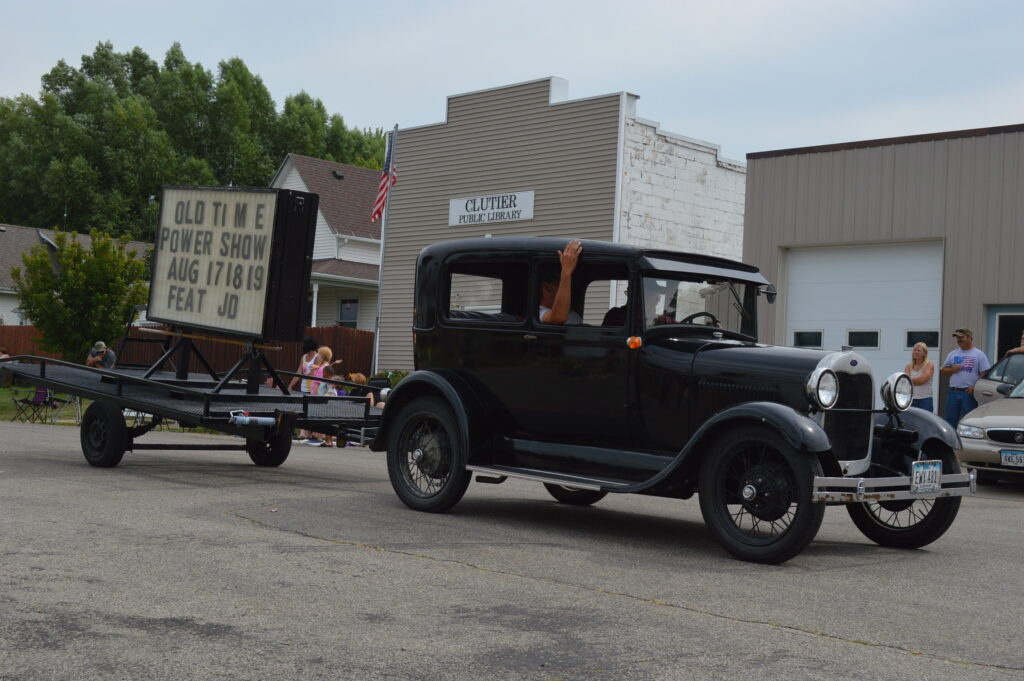 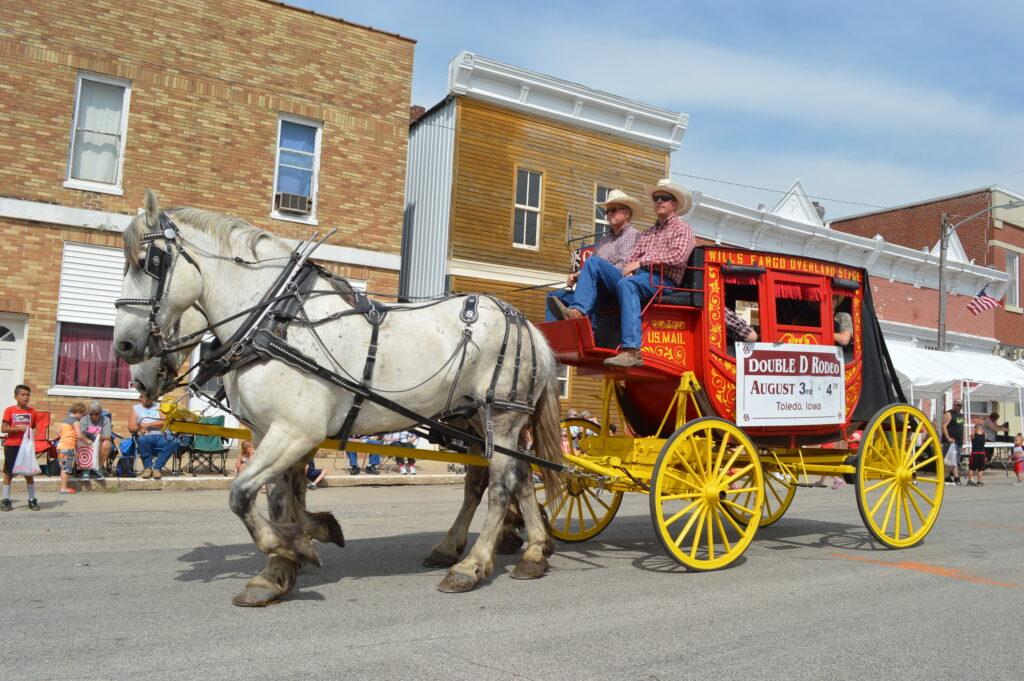 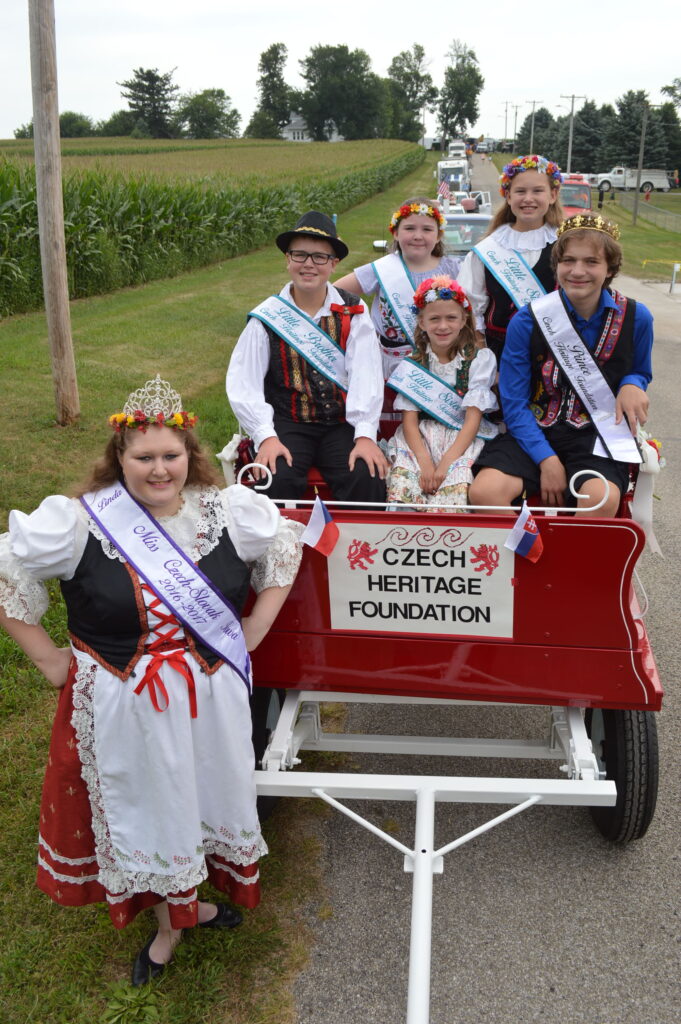