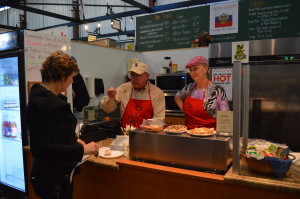 Russian Delights is one of two permanent vendors ending its run this weekend at NewBo City Market in Cedar Rapids, Iowa. (photo/Cindy Hadish)

UPDATE: NewBo City Market announced that Saucy Focaccia will replace one of the anchor merchants leaving the market. See more about the new vendor below.

(Posted Feb. 22, 2014) CEDAR RAPIDS – Customers will have to go elsewhere for their soul food and borscht.

Iowa Soul Food Company and Russian Delights ended their run this weekend at the NewBo City Market in Cedar Rapids, and not because business wasn’t good. Both had developed a devoted following at the year-round market.

They join The Chill and CR Popcorn, which closed in late January, and Morgan Creek Produce Market, which shut down its permanent NewBo stand at the end of last year. All were part of the market, at 1100 Third St. SE, since its opening in October 2012. 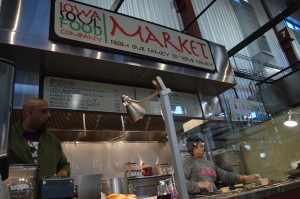 Iowa Soul Food will no longer have a spot at the NewBo City Market, as of the last weekend in February 2014. (photo/Cindy Hadish)

While the owners of at least one, Russian Delights, said the lease wasn’t ended by choice, the businesses won’t end completely, and fortunately, fans of all of the vendors can find them elsewhere.

Tasty chicken, collard greens, biscuits and more can be found at Sweetiepie’s Chicken & Fish Fry, operated by the same owners as Iowa Soul Food Company, and just down the street from the market at 624 12th Ave. SE.

Those delectable pastries and other Russian food will continue to be available at Tatyana’s Coffee Shop & Cafe, 1725 Boyson Rd., Hiawatha. They will also continue selling at large farmers markets, including the Downtown Farmers Market in Cedar Rapids.

As reported previously, Morgan Creek will continue to offer tomatoes, melons and other fresh produce at its stand west of Cedar Rapids from May through October, and will be a seasonal vendor at NewBo and other farmers markets.

Bill Rieckhoff, co-owner of Morgan Creek, said the family had presented a signed lease agreement to continue operating The Chill and CR Popcorn, but NewBo’s management and Board of Directors rejected the lease.Plans are in the works to open a popcorn and ice cream shop elsewhere in the New Bo district.“Personally and as a family, we really want the market to succeed,” Rieckhoff said. “It’s a great thing for Cedar Rapids.”

Market spokesman Preston Moore said he cannot comment on individual cases to say why a lease has ended, but noted that the new vendor, Saucy Focaccia, will be taking the place of one of the two departing this weekend.

Saucy Focaccia, which got its start as a food truck in Cedar Rapids last year, will serve hot sandwiches and burgers using fresh, hand-prepared, local ingredients. The new business will also serve hand cut fries and other side items.

“One of the primary reasons for opening Saucy Focaccia was to create a family operated business,” says Paul Andreason. “Saucy Focaccia will be run by myself, my wife, and my three children. The Market is a fresh, unique platform for small, local businesses like ours. We feel like we will be an exciting addition to their already stellar lineup.”

After operating his food truck for a year, Andreason says he is excited to be opening a more permanent location inside the Market, which serves as a business incubator for new and growing businesses.

“We are thrilled to be growing and moving into the NewBo City Market,” says Andreason. “The food truck was a great way to start our business but we are ready for the next step.”

Location is key to market success 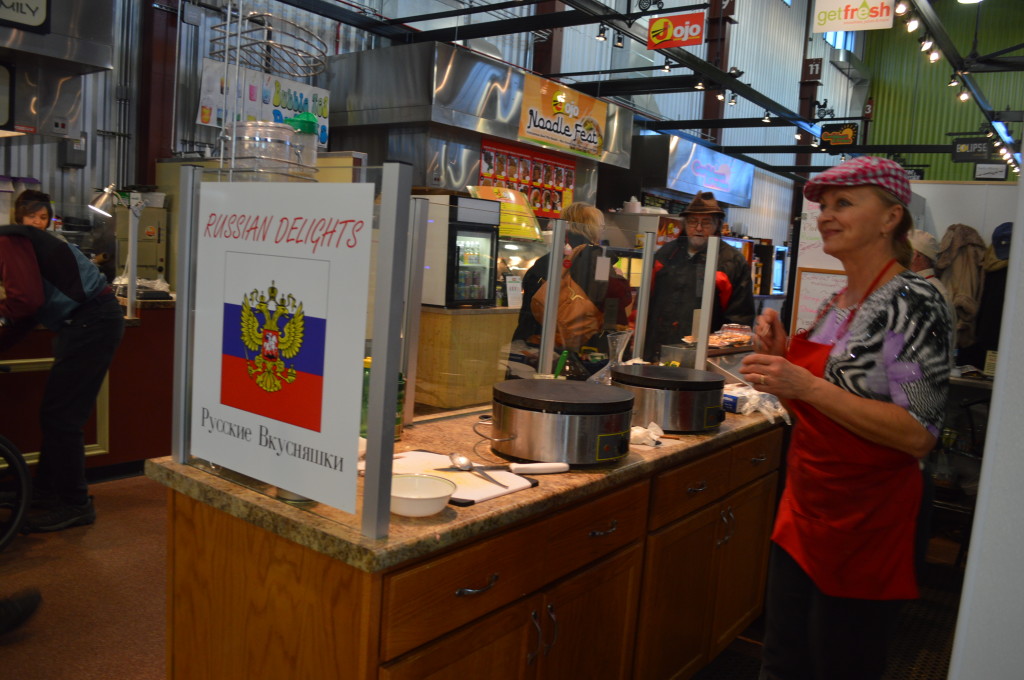 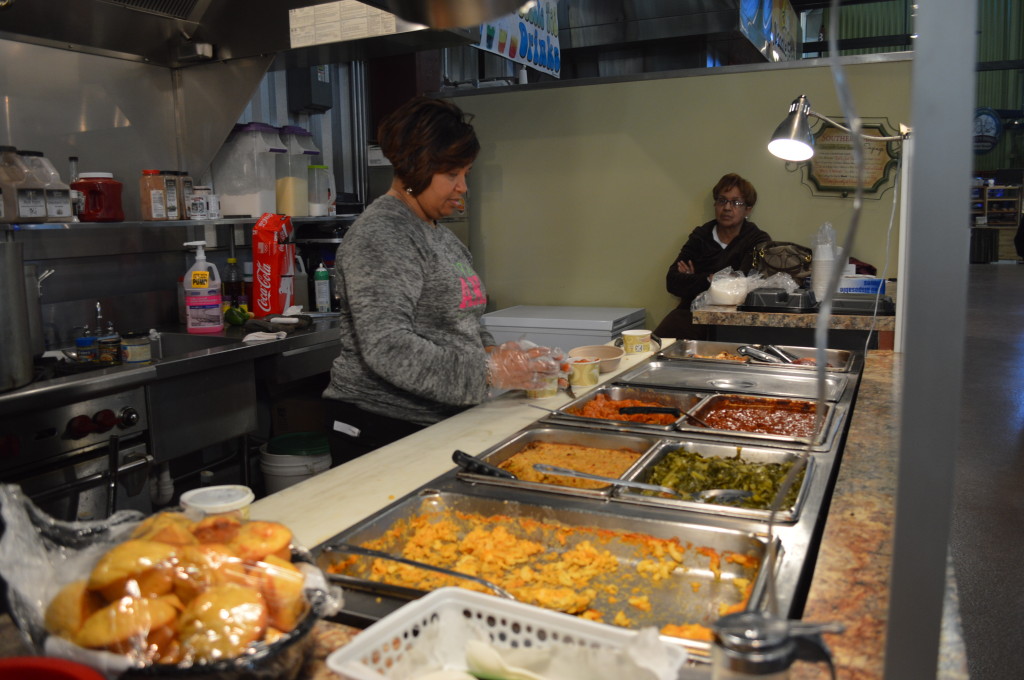