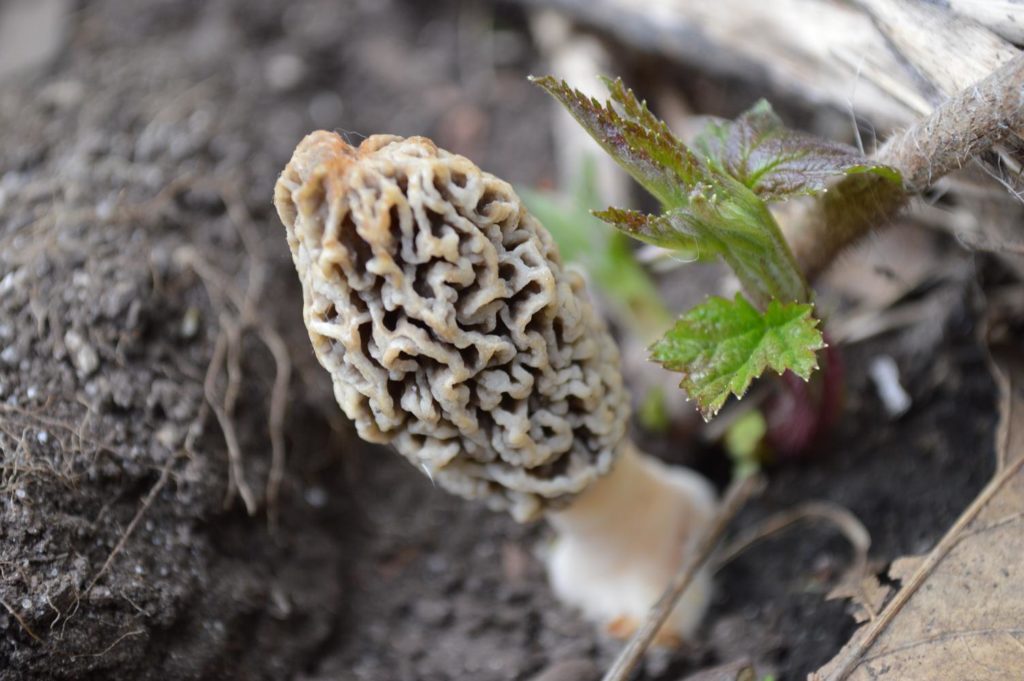 A tiny morel mushroom found during a past season in Cedar Rapids, Iowa. (photo/Cindy Hadish)

Nearly a week of rainy days and below-normal temperatures have stunted the growth of many things in Iowa, but reports of morel mushroom finds are on the rise.

Starting during more pleasant days in mid-April, soil temperatures in some parts of the state were warm enough for the sponge-like mushrooms to pop.

As of May 1, even after a weekend snow, pages such as the Iowa Morel Report were citing morel finds in more than two-thirds of the state, with Iowa Morels predicting a record year.

See what the morel season looked like one year ago.

Health experts warn against eating mushrooms in Iowa, Nebraska and elsewhere, where extreme flooding has occurred, due to potential contamination.

Otherwise, the recent rains should benefit the morel season, while soil temperatures of 50 to 54 degrees Fahrenheit are said to be ideal for the mushrooms to make their annual appearance.

Some morel hunters also time their hunts when the lilacs begin to bloom. While the fragrant blossoms were nearly at that stage one week ago, they have finally begun to open in east-central Iowa, so more morel search parties will undoubtedly be underway in the coming days. 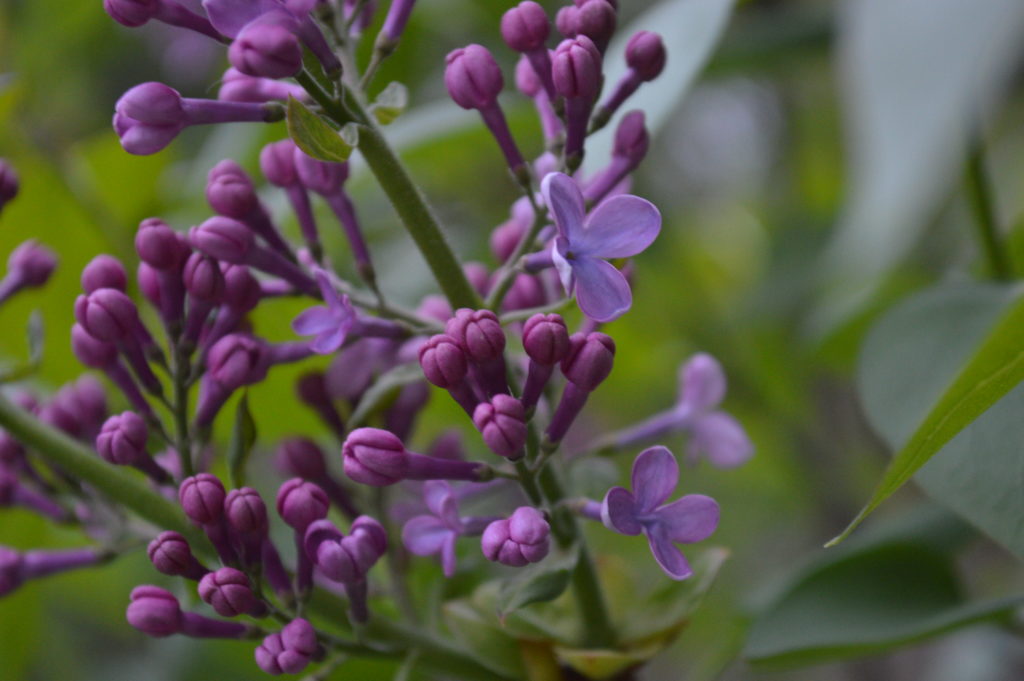 Lilacs are finally opening in east-central Iowa on May 1, 2019. (photo/Cindy Hadish)