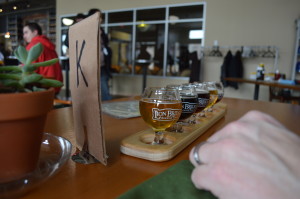 The brewpub has been creating buzz since owner Quinton McClain first had hopes to move into the historic White Elephant building on the other side of the Cedar River.  When those plans didn’t come to fruition, McClain instead set his sights on the former Kuncl Mall, 59 16th Ave. SW. 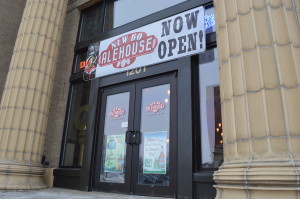 McClain said Lion Bridge Brewing, named after the bridge that crosses the Cedar River, will start with five different craft beers produced in-house. The brewpub will be open 3-10 p.m. Wednesday through Friday; 11 a.m. to 10 p.m. Saturdays; and 11 a.m. to 5 p.m. Sundays, with private events scheduled on Mondays and Tuesdays.

Read about both businesses and others planned for the district here and see images from Lion Bridge’s opening below.          (Photos (c) Cindy Hadish/Homegrown Iowan) 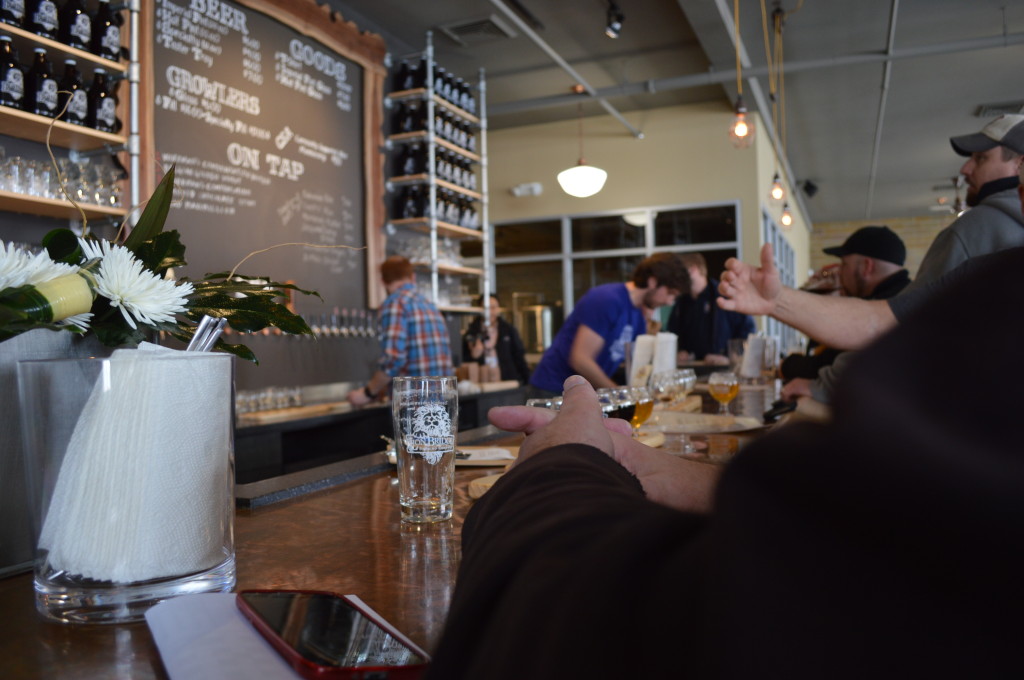 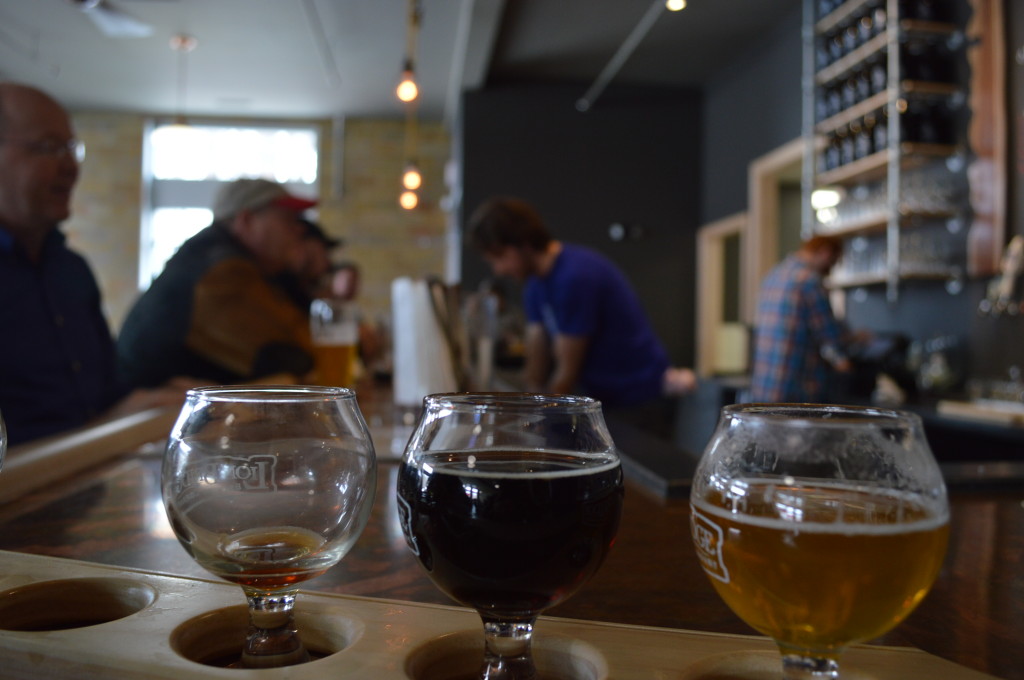 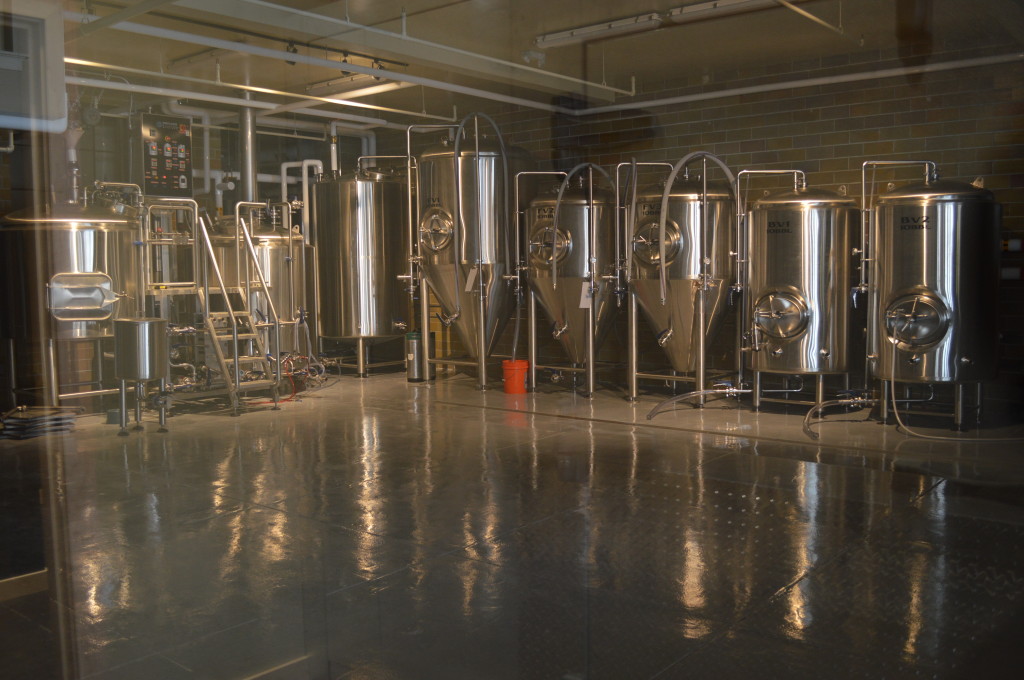 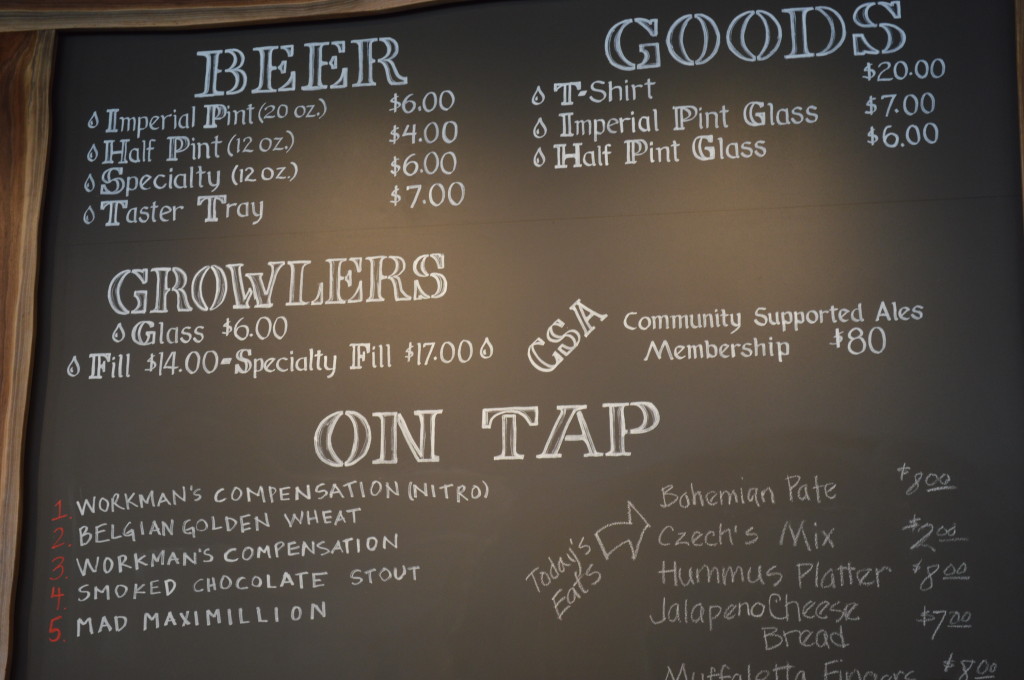 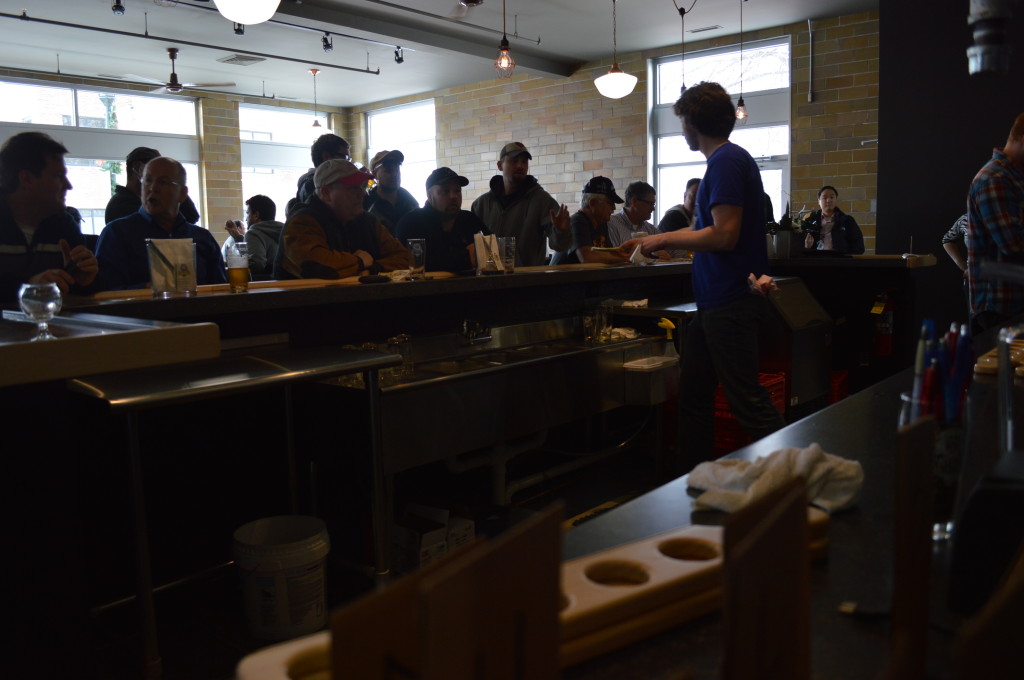 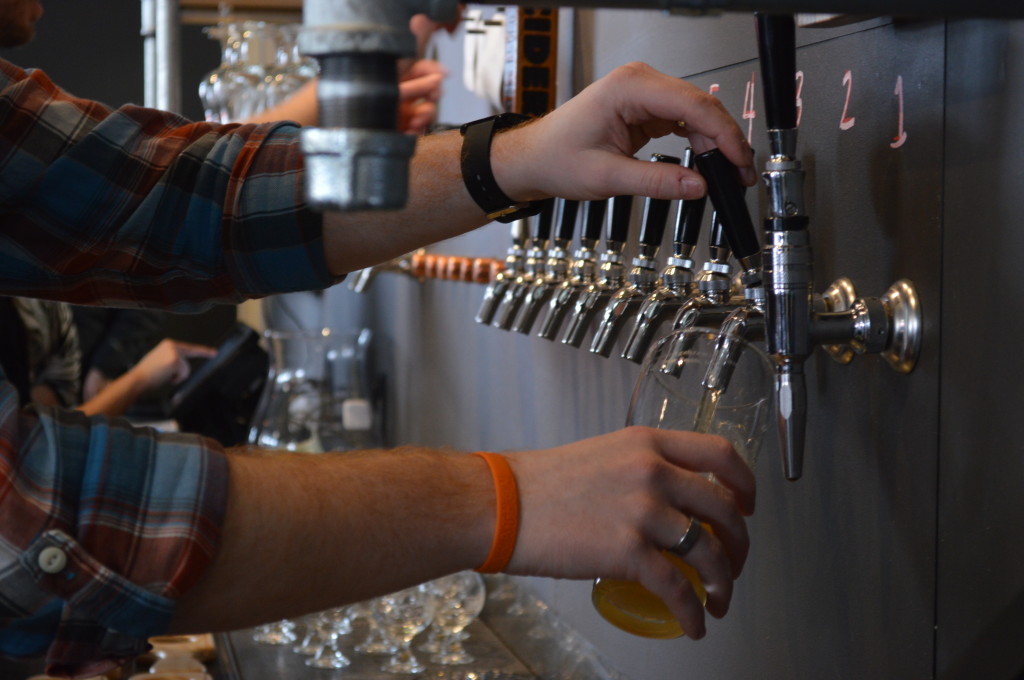 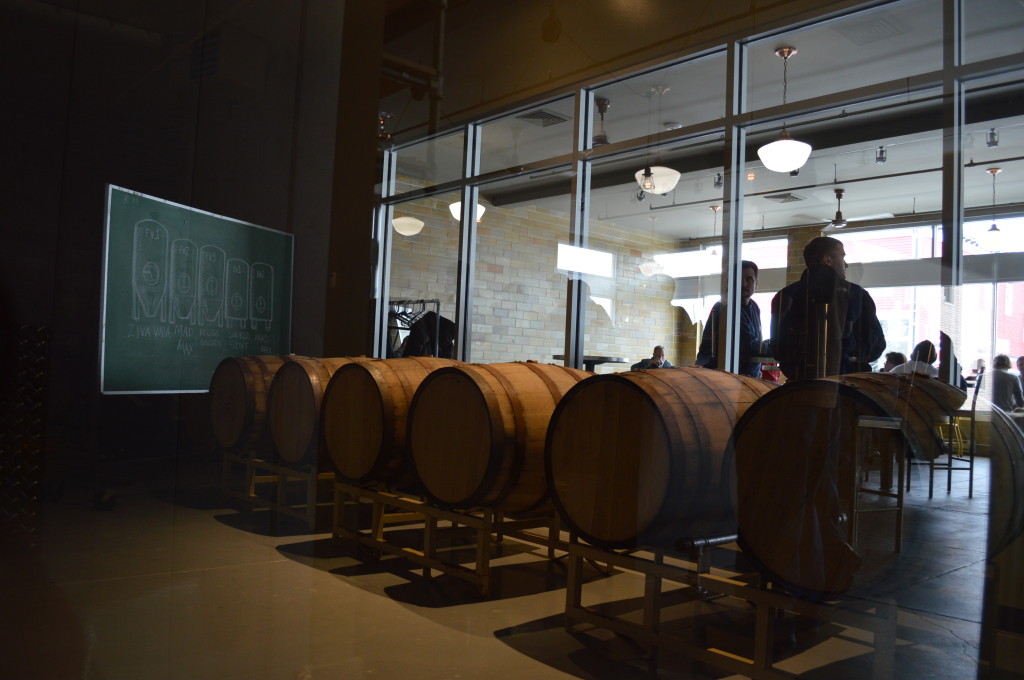 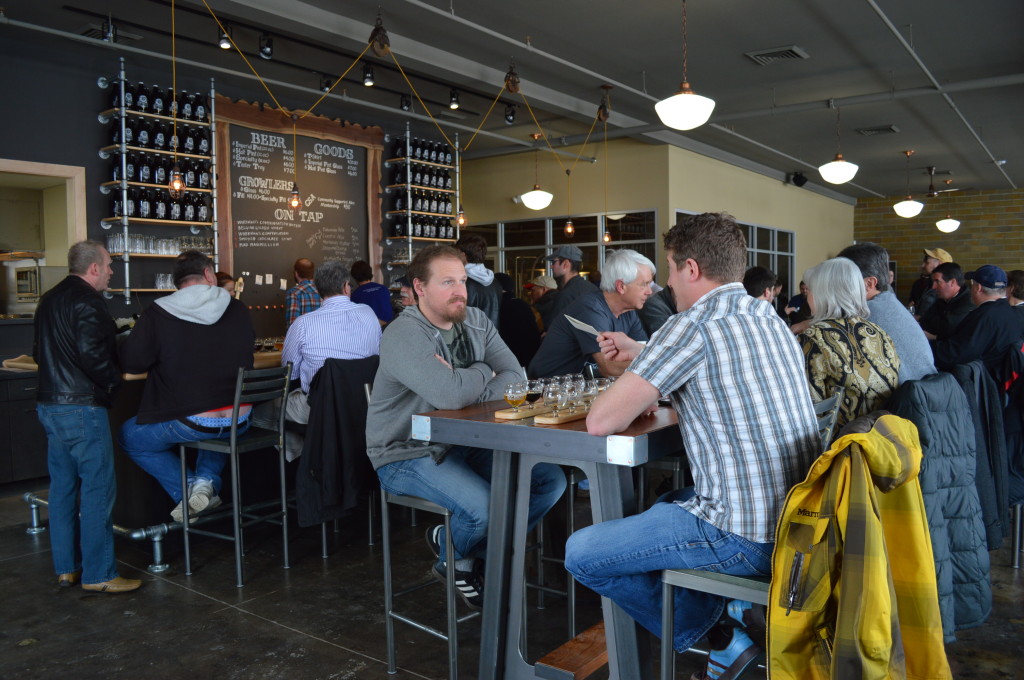 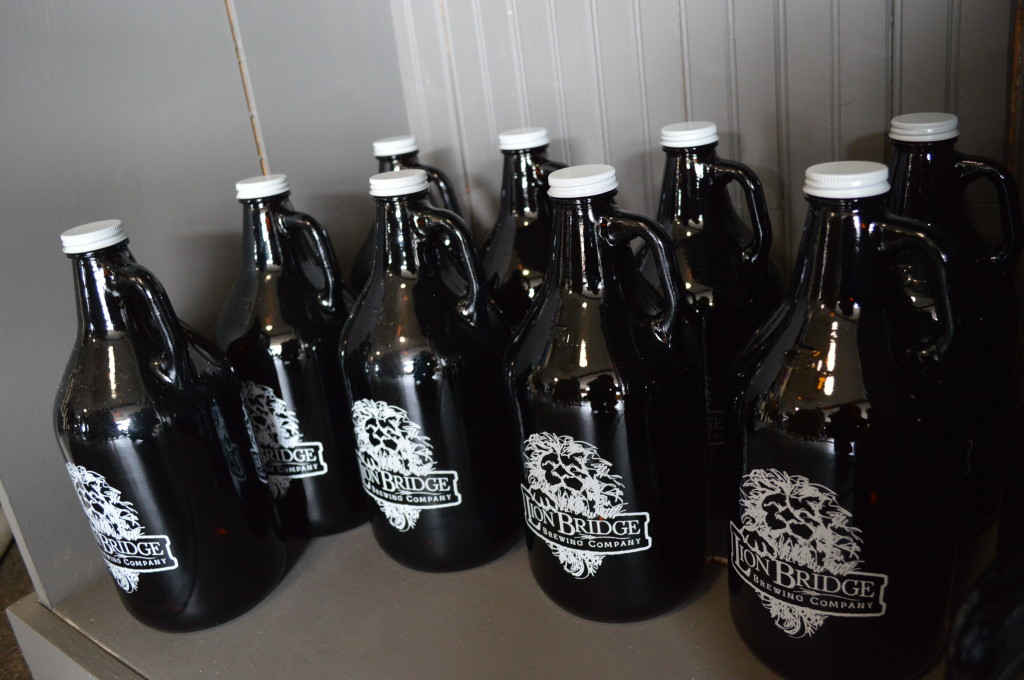 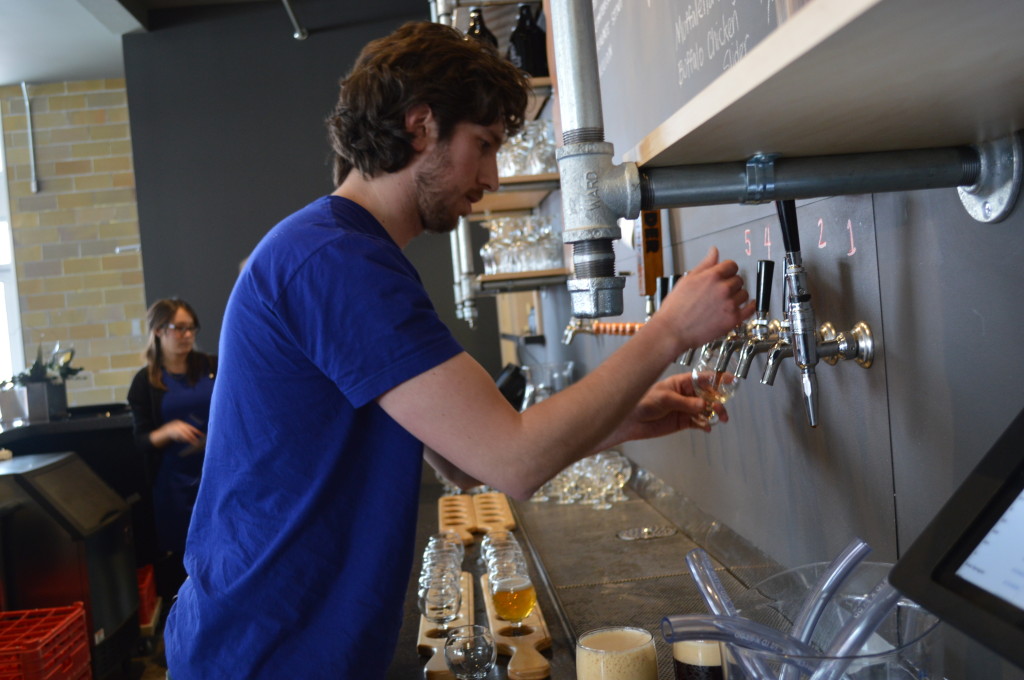 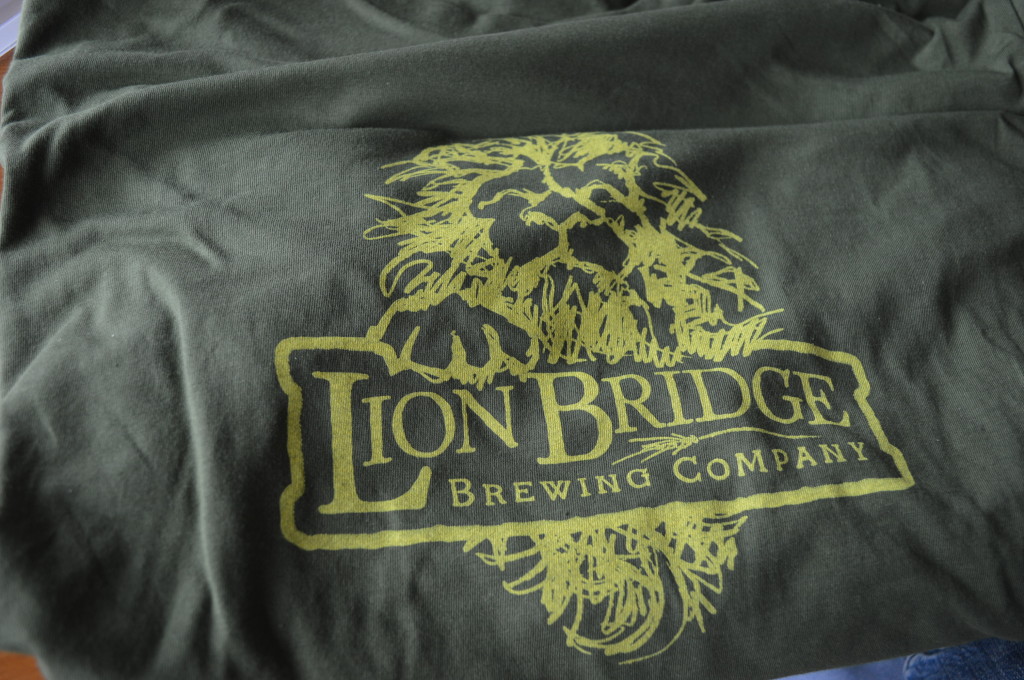