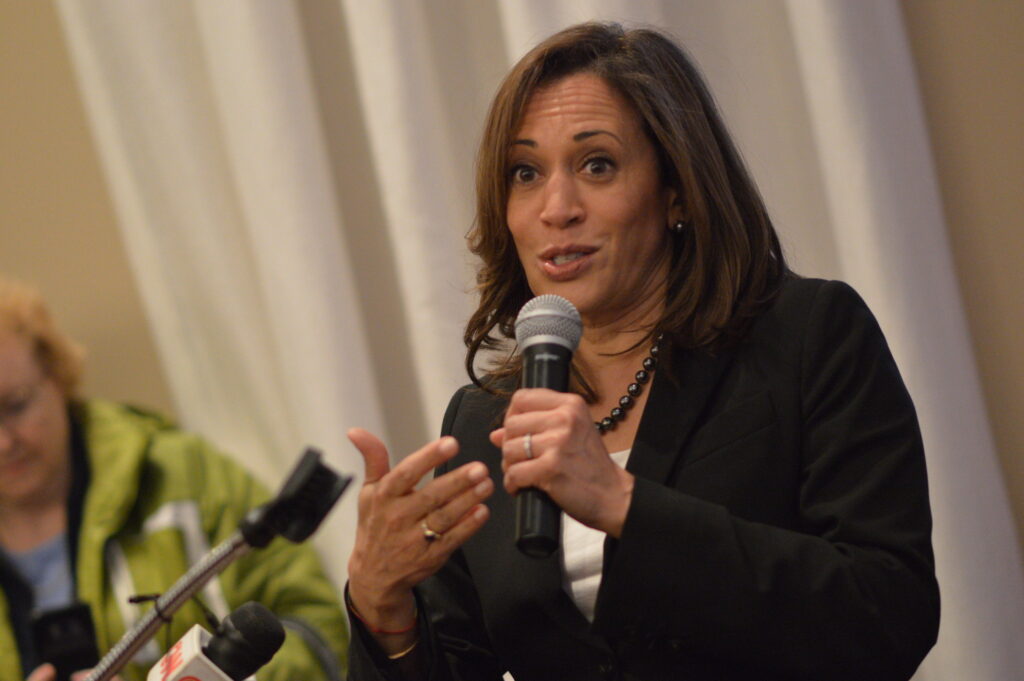 CEDAR RAPIDS – More than 150 people packed into a ballroom Tuesday, Oct. 23, at the Paramount Theatre in Cedar Rapids to hear Sen. Kamala Harris (D-Calif.) during an early vote rally. 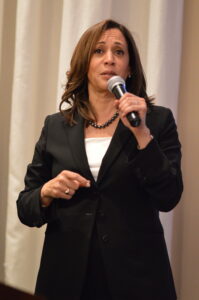 Cedar Rapids was among the stops made by California Senator Kamala Harris on Oct. 23, 2018. (photo/Cindy Hadish)

Harris is among a string of Democrats who may be testing the waters in Iowa for a potential presidential run in 2020, but her message was all about the midterm elections in two weeks.

“There is a lot at stake,” she said of the Nov. 6 elections, touching on health care, the privatization of Medicaid in Iowa, the economy and more, while encouraging Iowans to vote early. “If people vote to take away our health care, I say we vote them out of office.”

While noting that all Americans are not faring well under Republican economic policies, Harris kept her message positive, saying that Americans have more in common than differences.

“We are gonna wage that fight because elections matter,” she said.

The stop in Cedar Rapids was among several Harris made throughout Iowa on Monday and Tuesday, including Ankeny, Indianola, Des Moines, Cedar Falls, Waterloo and Iowa City.

She spoke for just 15 minutes in Cedar Rapids, but stayed long after to talk to individuals who lined up to meet her.

See more photos from tonight’s event, below, and images from RISE for climate action in Cedar Rapids last month. 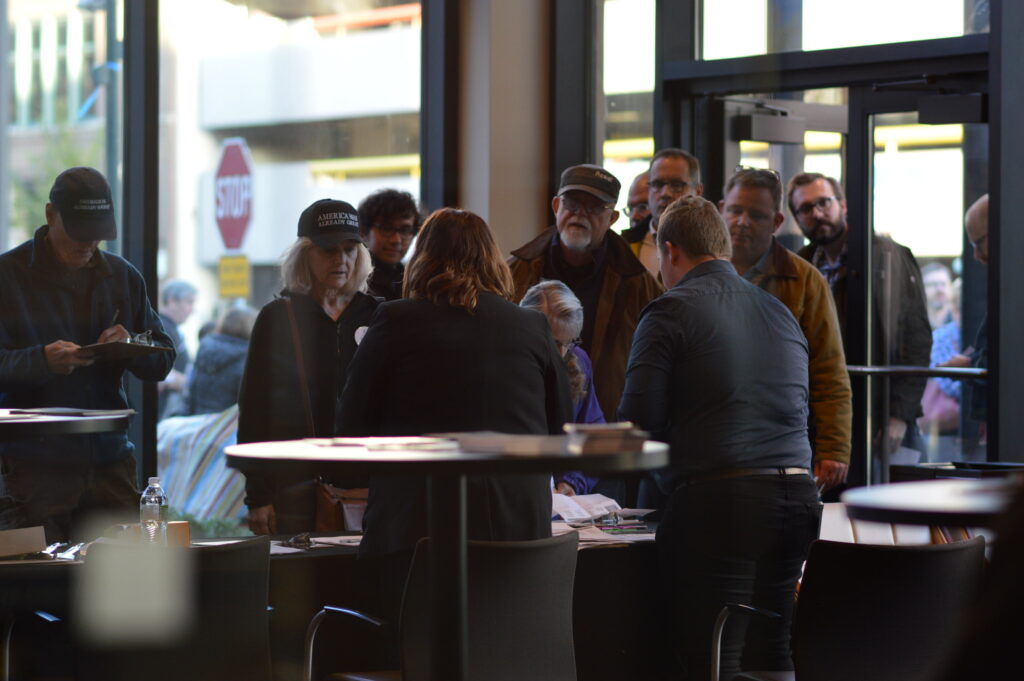 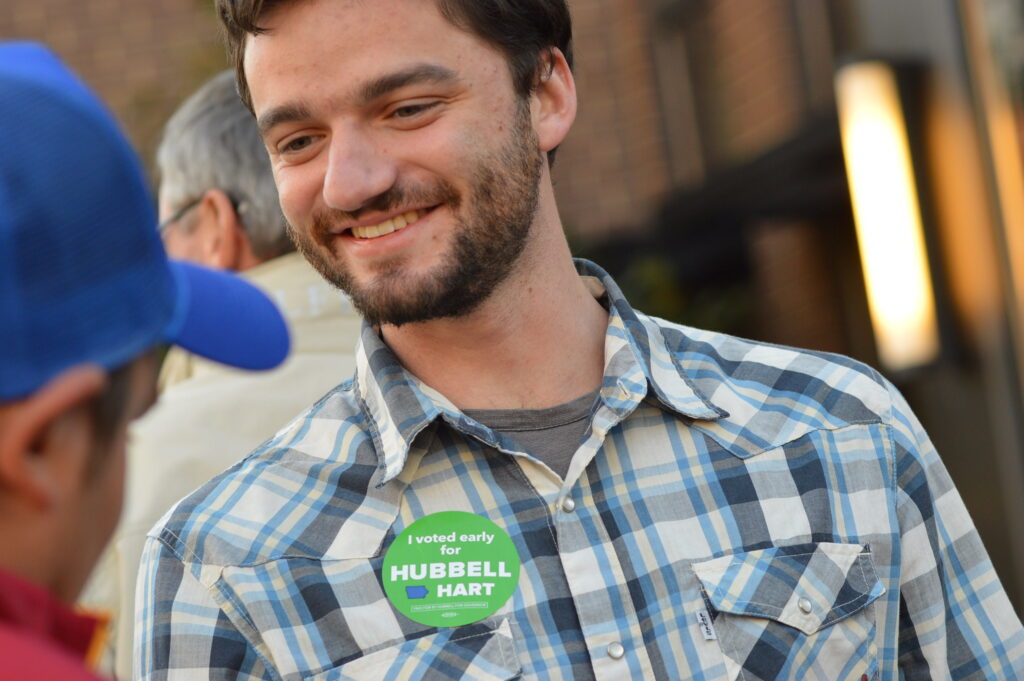 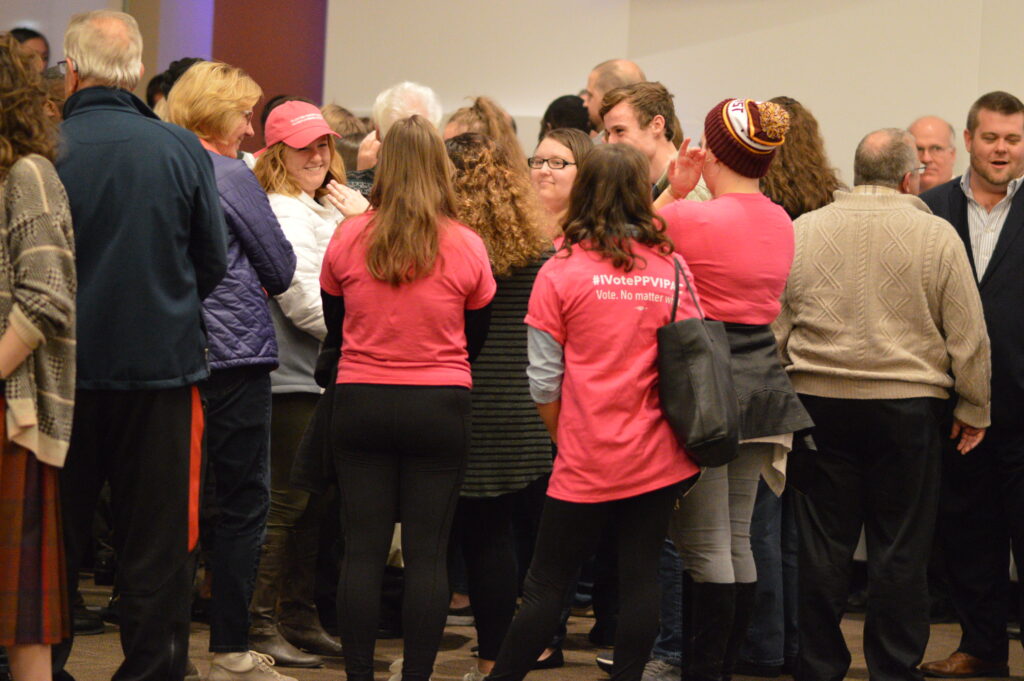 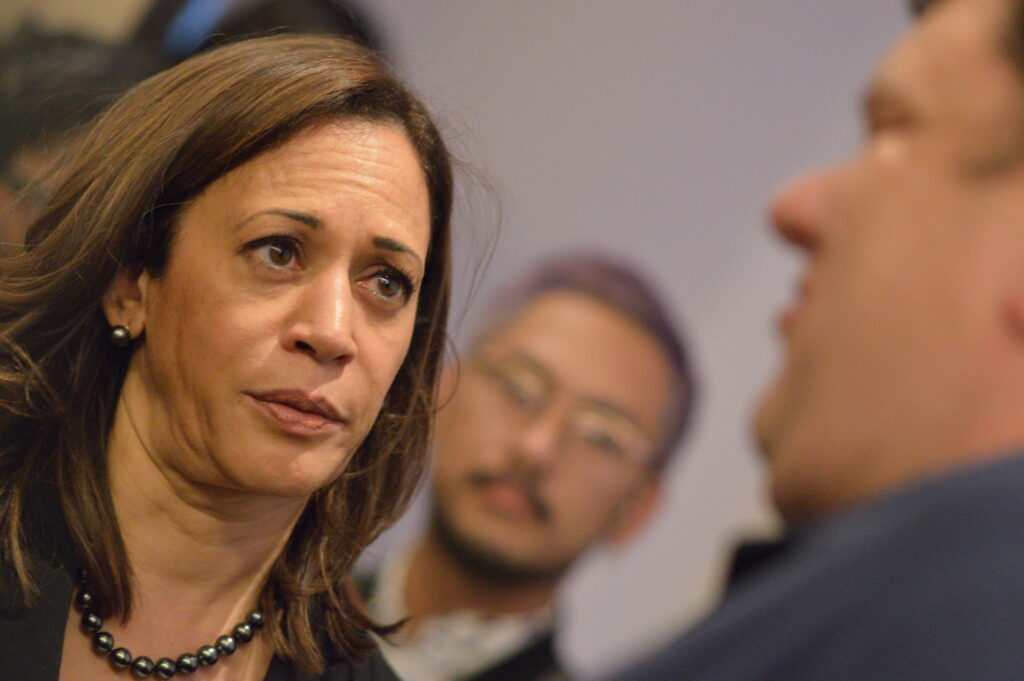 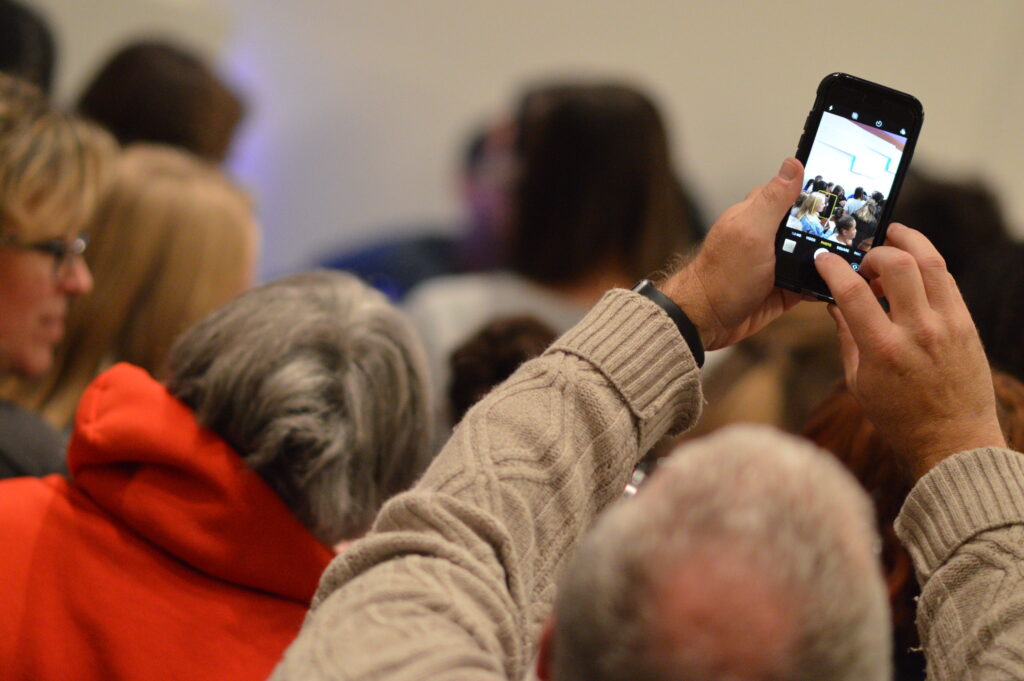 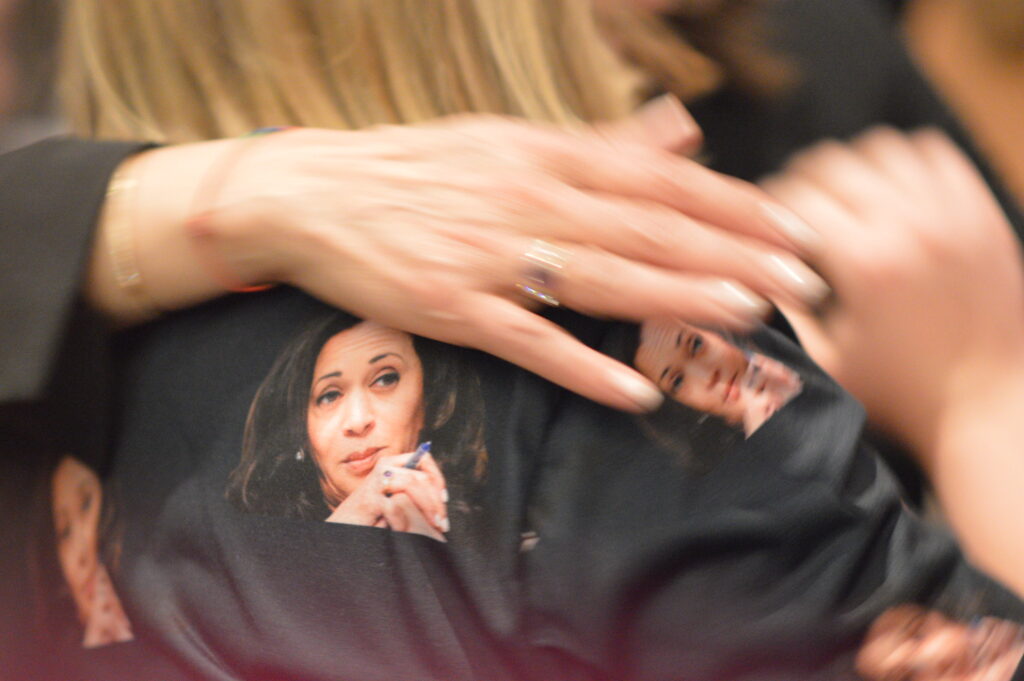 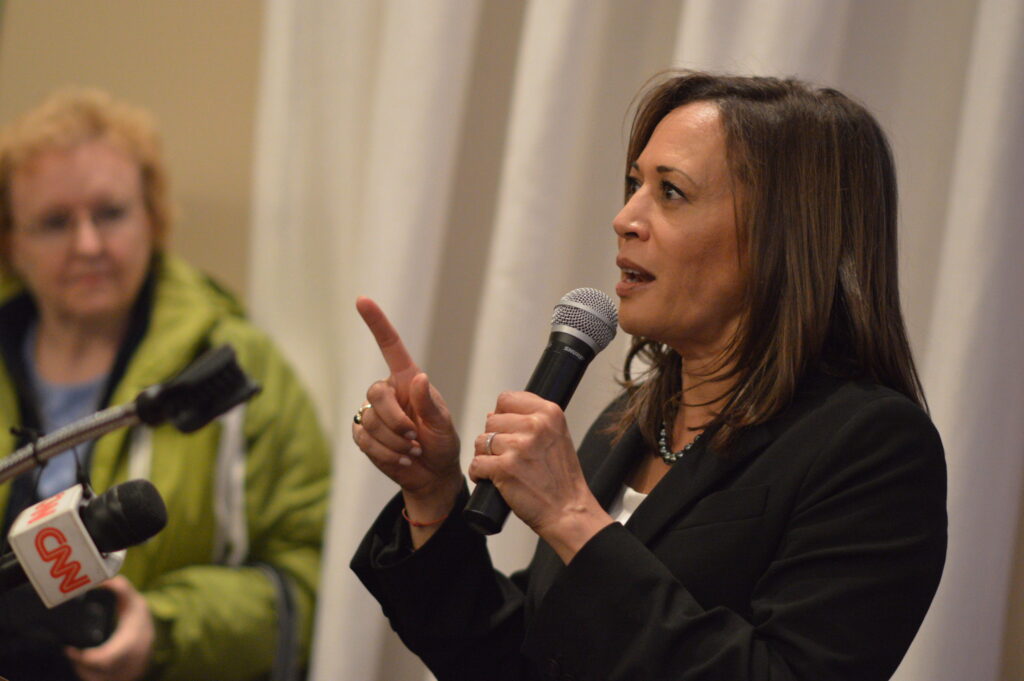 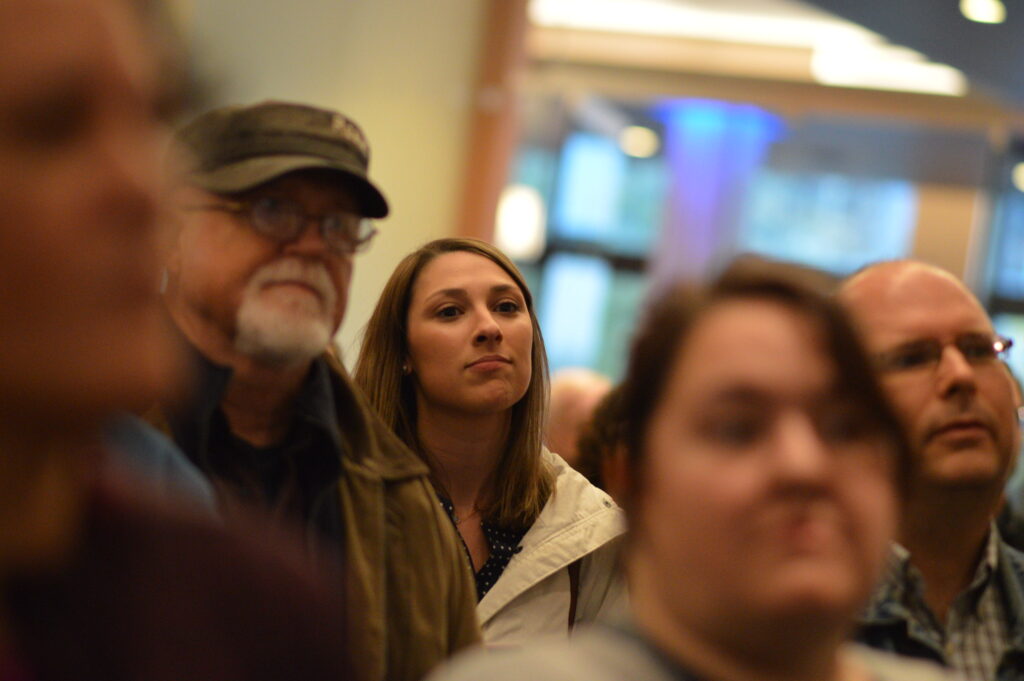 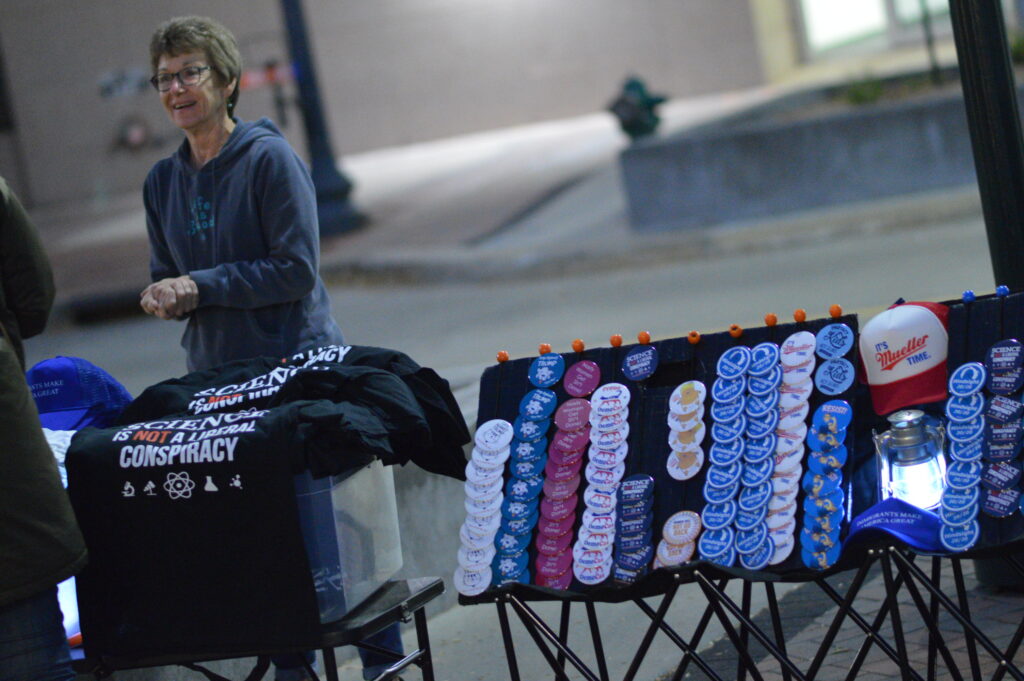 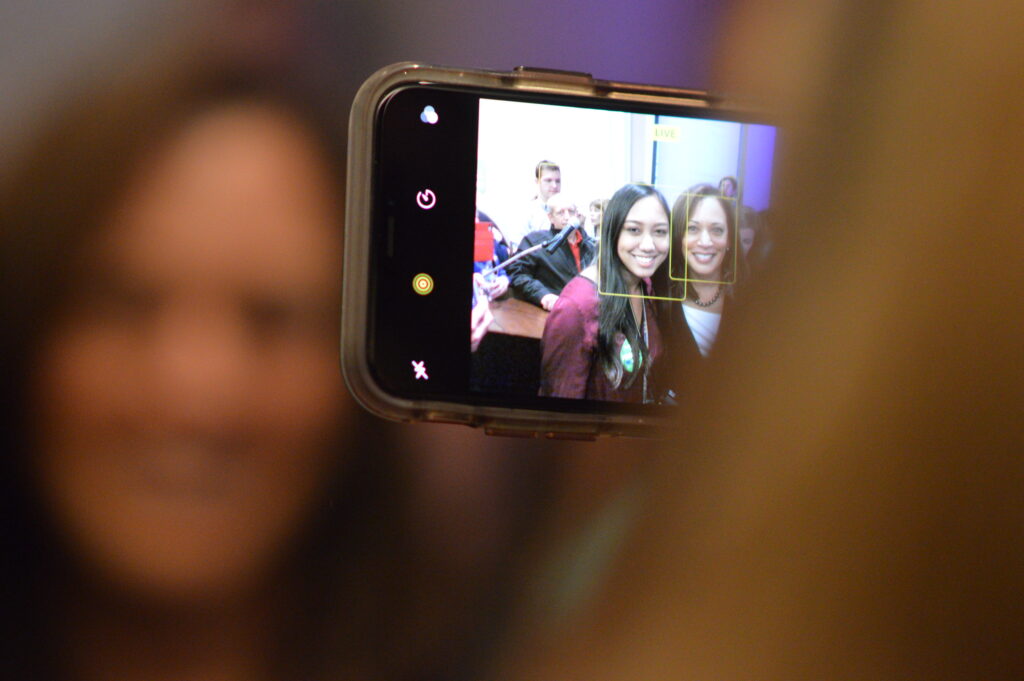 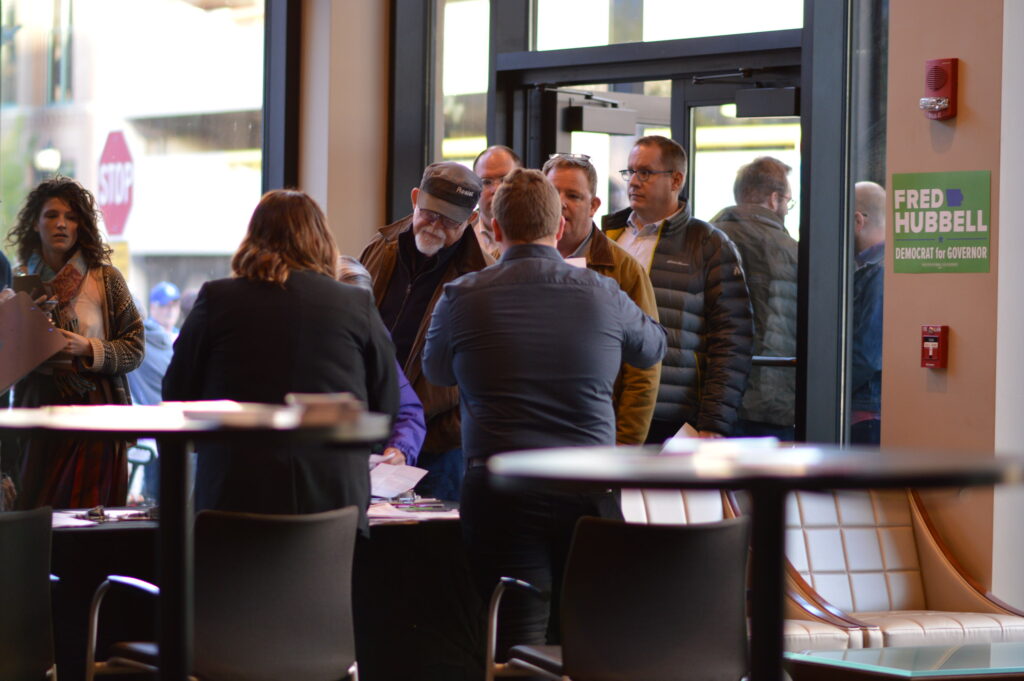 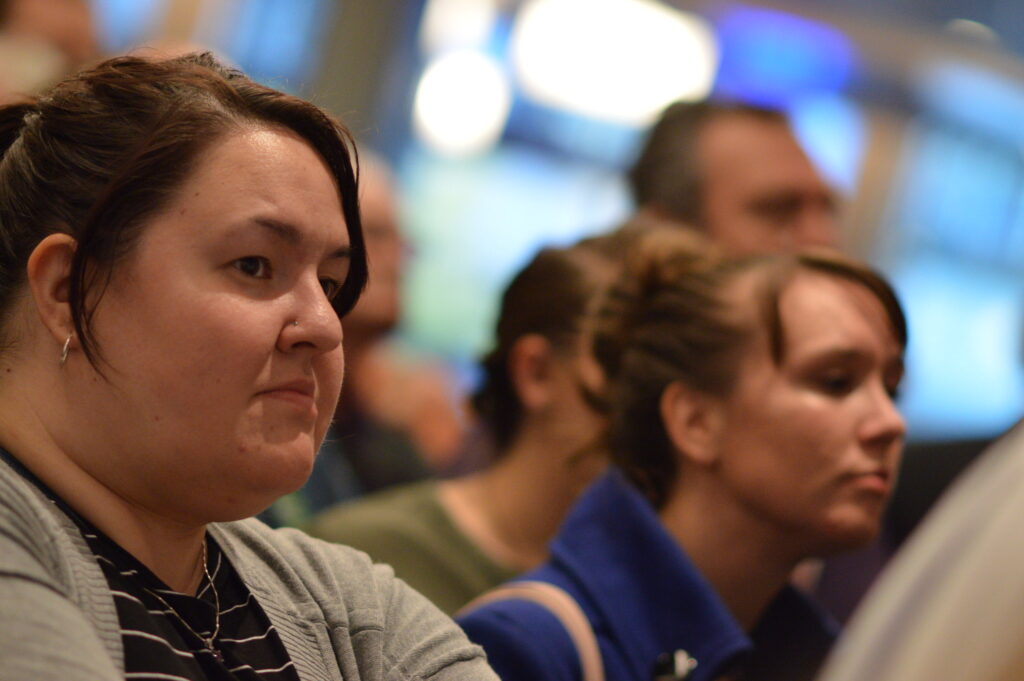 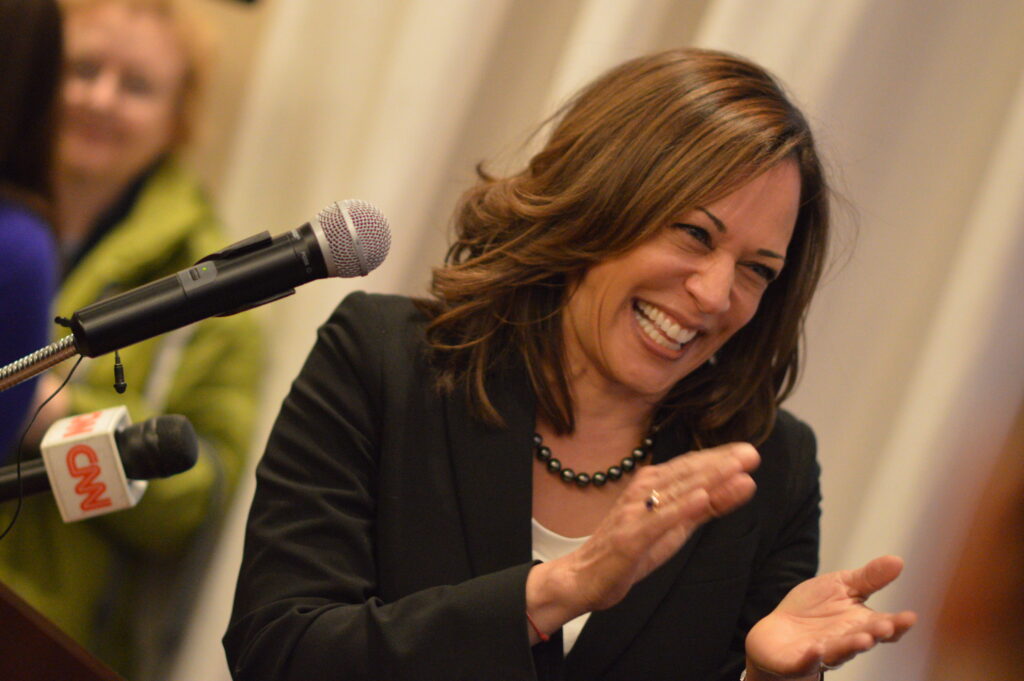