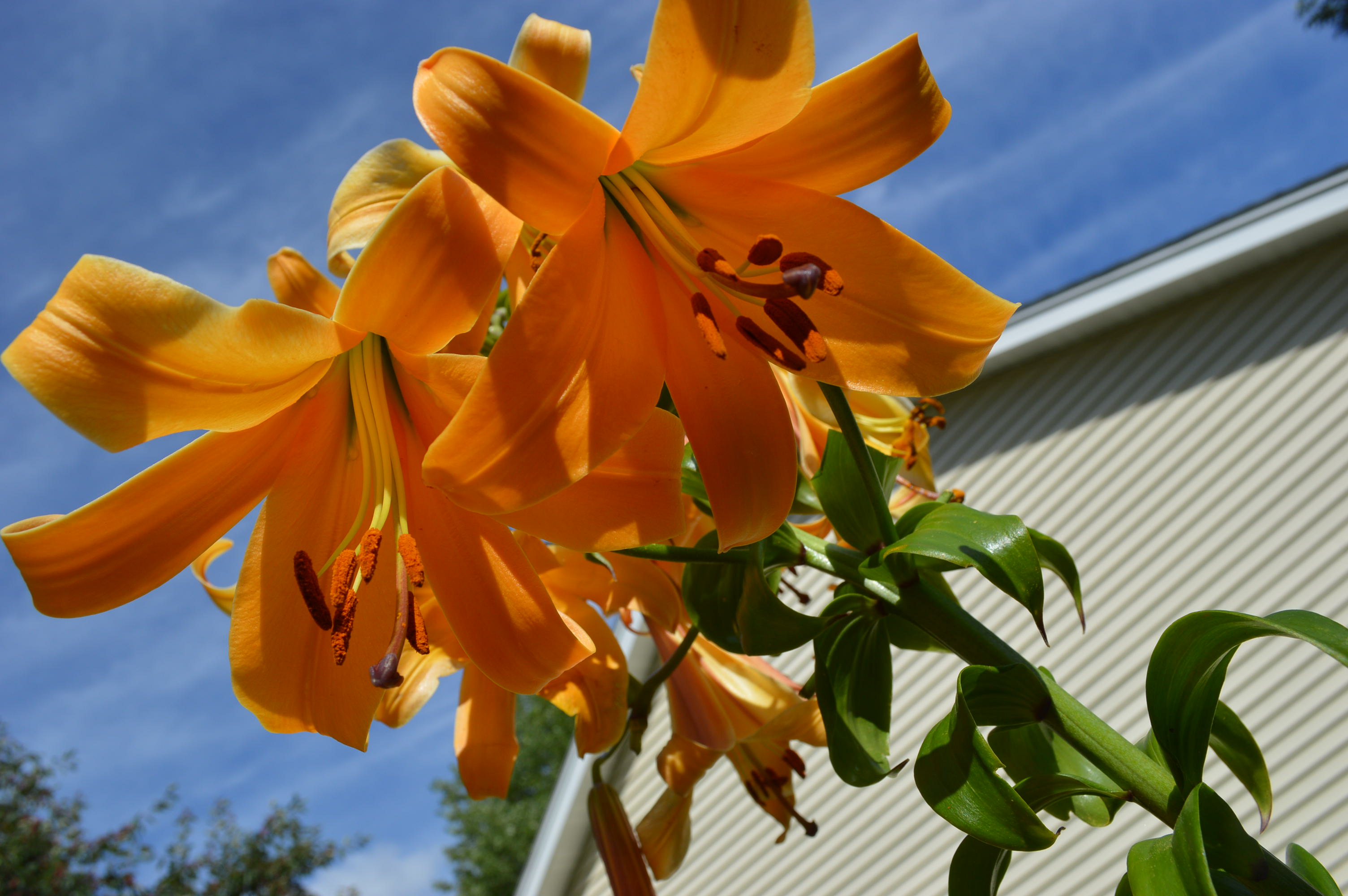 Wanda Lunn spent last week in Chicago at the North American Lily Society Show & Convention, where more than 200 of the best lily stems in the United States and Canada competed. Several of the lilies she brought to the show from her Cedar Rapids garden won ribbons, but one, she said, brought “a staggering […]