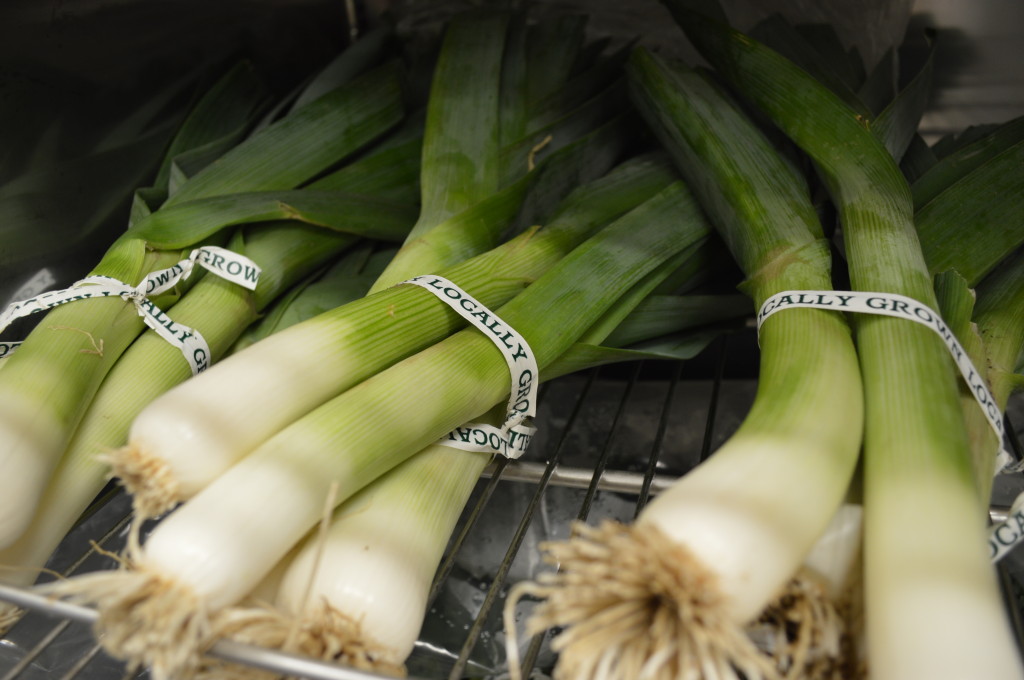 Locally grown produce awaits distribution at the Iowa Valley Food Co-op in Cedar Rapids. Members use an online system to order the products they want from a multitude of local farmers and producers who bring the items to a central site, where it is sorted and available to pick up on distribution days. (photo/Cindy Hadish)

Kim Burnett-Hanssen is passionate about local foods, but can do without the chaos sometimes found at large farmers markets.

“I work nights and I’m not a big crowd person,” said Burnett-Hanssen, a communications specialist at Iowa Methodist Medical Center in Des Moines.

When she heard about the Iowa Food Cooperative, Burnett-Hanssen found the perfect solution to fill her appetite for fresh produce and more.

The Des Moines-based cooperative, along with the Iowa Valley Food Co-op, centered in Cedar Rapids, are two of just 20 or so food cooperatives nationwide that operate as “virtual farmers markets,” using modern technology to connect customers to old-fashioned, farm-fresh foods.

Members peruse the online list of a wide variety of items available from area farmers, bakers and producers, ordering what they like at their own convenience. Those growers and other producers, in turn, prepare the orders to drop off at a central distribution site where the items are picked up by members on designated days.

“We don’t do a lot of shopping at the grocery store anymore,” Burnett-Hanssen said, citing eggs, honey, hand-made pasta and more that she buys through the co-op. “To me, it’s a great way of investing in the community. Everything is Iowa-grown or Iowa-made and the money stays here.” 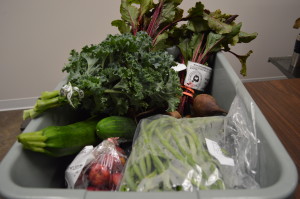 Beets, kale and other vegetables are among the items readied for a customer to pick up at the Iowa Valley Food Co-op in Cedar Rapids. (photo/Cindy Hadish)

The Oklahoma City-based co-op, which touts fresh peanut butter, 30-pound watermelons and hickory-smoked Caciocavera cheese among the 5,000 products offered on its website, was the first local cooperative of its kind in the nation and has sold more than $5.7 million in local foods and non-food items to date. All products are grown or made in Oklahoma.

Jason Grimm, co-founder and coordinator of the Iowa Valley Food Co-op, wanted something similar for Eastern Iowa. The Cedar Rapids-based co-op began in 2011 and has since grown to more than 450 members. 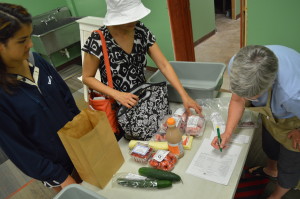 Customers pick up their order during a distribution day at the Iowa Valley Food Co-op in Cedar Rapids. (photo/Cindy Hadish)

With a new location at 201 Third Ave. SW, in the up-and-coming Kingston Village area of Cedar Rapids, Grimm said the co-op would like to add distribution sites, such as Iowa City and Marion, but that would require more volunteers.

Iowa Valley Food Co-op added a second monthly pick-up day in the summer, when growers offer an abundance of fresh produce, but even in the winter, items like locally grown apples, potatoes and greenhouse vegetables can be found through the cooperative, along with non-seasonal items, such as dairy products.

Marcus Johnson, an Iowa Valley Food Co-op board member, said the co-op can be more convenient than spending hours at a farmers market and not knowing what might sell. Co-op producers only post what they have available online and only bring what has sold to distribution days.

Johnson is co-owner of Buffalo Ridge Orchard, which grows more than 5 acres of vegetables and over 3,000 apple and pear trees near Central City. He and his wife, Emma Johnson, along with Emma’s parents, Mary and Vern Zahradnik, still sell at farmers markets, but have become more diversified through connections made through the co-op, including sales to colleges and grocery stores, he said.

Read the full story at: Edible Iowa River Valley magazine and watch this about the co-op: Video: Behind the Scenes 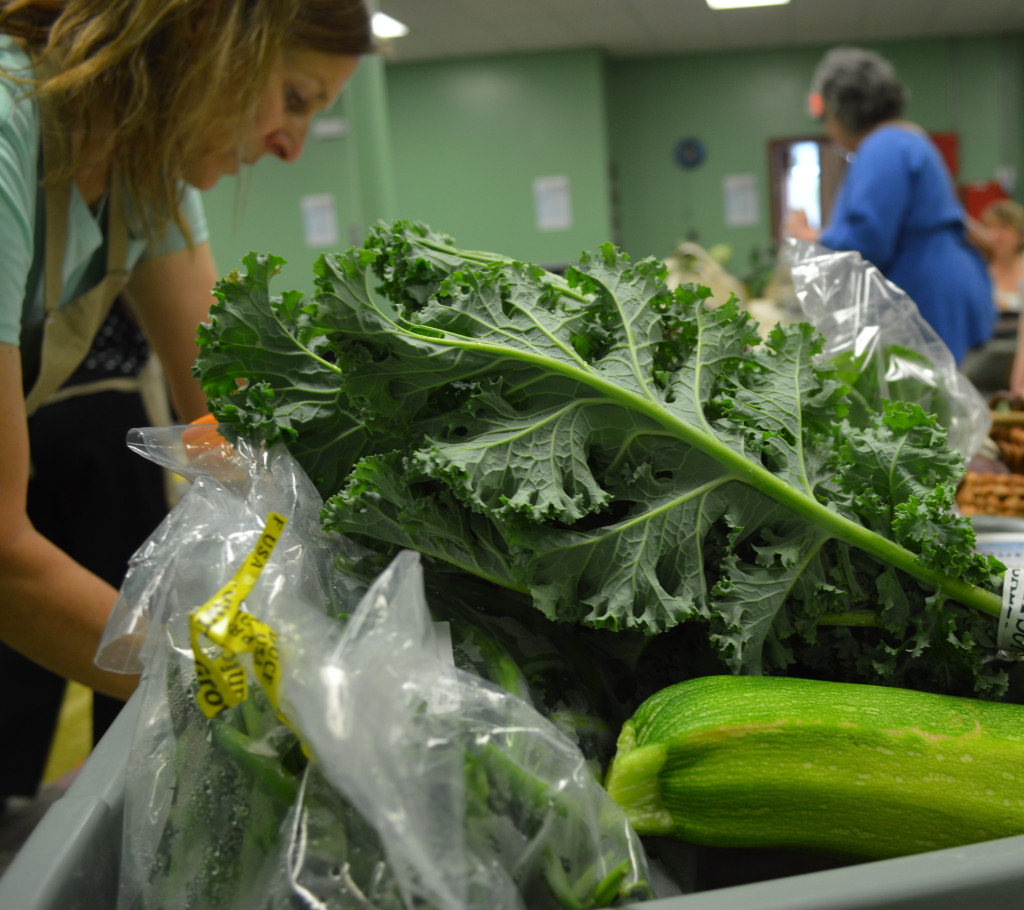 Volunteers prepare orders for customers to pick up at the Iowa Valley Food Co-op in Cedar Rapids on a recent distribution day. (photo/Cindy Hadish)