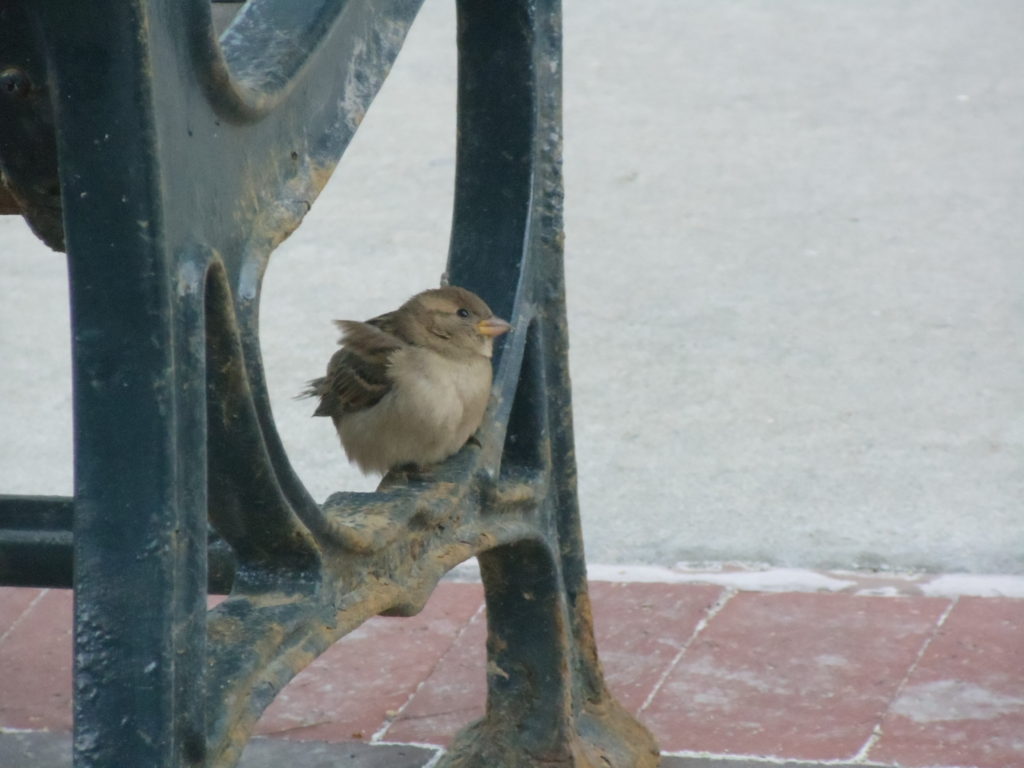 An annual survey of birds with more than a century-old history opened on Dec. 14.

Volunteers can take one day between now and Jan. 5, 2018, to count every bird in a particular area of the state, as part of the annual effort.

The event began when American ornithologist Frank Chapman suggested that the tradition of shooting birds as a Christmas sport be changed to taking a census of them.

Read more from the Iowa Department of Natural Resources about how you can get involved:

The annual Christmas bird count begins across Iowa with volunteers working with count coordinators from the Iowa Ornithologists Union to identify one day between Dec. 14 and Jan. 5 to count every bird – seen or heard – in their designated area.

The Christmas bird count began in 1900, and has been called the original citizen scientist project. In fact, enough data has been captured over the years that various scientific organizations have been using the results to document changes in bird populations.

“This has become a winter tradition for hundreds of birders,” said Bruce Ehresman, wildlife biologist with the Iowa Department of Natural Resources Wildlife Diversity Program. “When the weather is good and we have open water, volunteers often document more birds, including one year when more than 100 different species were documented at the Saylorville count area.”

Last year, there were 35 different areas in Iowa where Christmas bird counts were run. Each count is held during one complete day between Dec. 14 and Jan. 5, 2018.