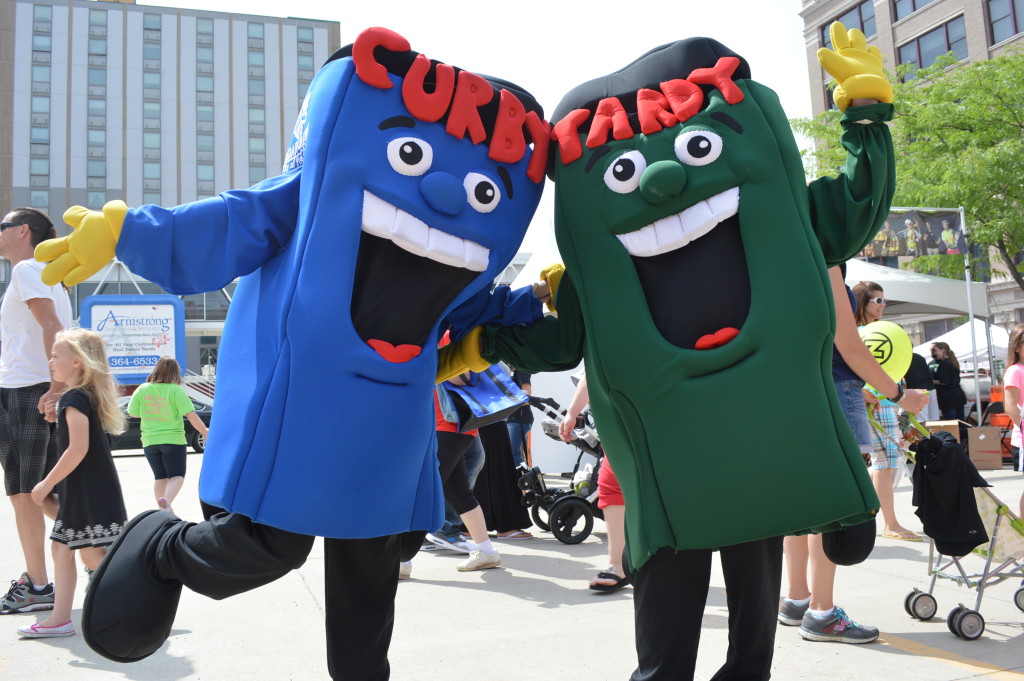 Even with composting and recycling programs available in many areas of the state, Iowans still tend to toss some of those items into garbage cans, to be discarded in our landfills.

A new statewide study shows that food waste – much of which could be composted – took the top spot among items that Iowans throw away.

The study was released Thursday, Dec. 14, 2017, by the Iowa Department of Natural Resources. Read on for more from the DNR:

DES MOINES — A recently released study shows what Iowans are throwing away, and what could be spared from the landfill.

That includes a lot of wasted food – 556,313 tons, to be exact. Wasted food accounted for 20 percent of the landfilled materials in the 2017 Iowa Statewide Waste Characterization Study, a 50 percent increase from the last study in 2011. The study, conducted about every six years, looks at what types of trash, recyclables and compostables Iowans send to the landfill.

For the study, materials received at 15 Iowa landfills and solid waste transfer stations were sorted into 61 separate categories within nine separate material types, with distinctions made between residential trash and industrial and commercial waste.

The second most landfilled item, plastic film, wrap and bags, increased by 15 percent over findings from 2011. However, the amount of corrugated cardboard reaching the landfill dropped by about 50 percent since the last study.

The study also looked at the economic impact of increased diversion of recyclable paper, plastic, metal and glass that are commonly collected through curbside and drop-off recycling programs. Based on regional market prices at the time of the study (October 2017), the value of the common recyclable paper and containers Iowans are landfilling is more than $60 million.

“Should these materials be diverted, processed and sold to the manufacturing sector for the production of new products, it’s estimated nearly 6,000 jobs could be created,” said Tom Anderson with the DNR’s Land Quality Bureau.

The full report can be found at www.iowadnr.gov/FABA under Studies & Reports.